Not being able to download some apps on Google Play can be frustrating, especially when other apps are working fine.

Whether you can see the app, find it but can’t download it, or the app won’t install, we’re here to help. Let’s see why you can’t download certain apps from the Play Store and how to solve the problem.

The most common explanation why you can’t download a certain app is that the app developer has marked it as “incompatible” for your device. For example, you’ll see this message if the app is designed for tablets and you have a smartphone.

However, this does not necessarily indicate that the app has zero chance of working on your device. Developers may choose to mark it as incompatible due to glitches or bugs that cannot be fixed with your particular model. Or, you may have a rooted device which is not compatible with certain apps.

One way is by download APK from alternative site and force it to install. However, do this at your own risk, because if there are actual incompatibility issues, they could potentially damage your device. However, most likely, you will not be able to access certain features in the app.

Another common explanation when you can’t find an app on Google Play is that it doesn’t work in your area of ​​the world. This could be due to government restrictions, but more than that, it’s a decision by the developers to screen out people who can’t use their apps. 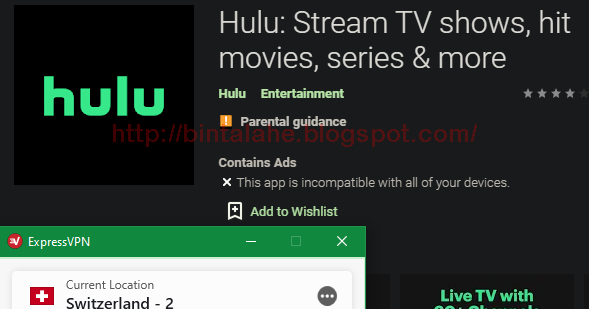 For example, there is no point in installing an application for an Australian-only bank if you live in Indonesia. Even if you force the app to install by setting it aside, you will not be able to create an account or continue to use bank services. Another example is Hulu, which is only available in the US.

In other cases, the app can only serve certain locations at an early stage, so the owner decides to limit who can download it. This prevents negative reviews from confused users and ensures they are testing with the right people. If you’re not sure why the app is region-restricted, it’s a good idea to contact the developer to ask.

If you recently moved, you may need to update your region settings on the Google Play Store to access compatible apps.

As long as your device is from the last few years, it may include the latest hardware features. Gyroscope, accelerometer, ambient sensor, proximity sensor, and other functions allow your device to retrieve data from the world around it.

Some applications require this tool. If your phone is really outdated and missing the components that the app needs, then you can’t install it from Play Store. Cheap phones tend to overlook these features than flagships, of course.

Apps may also require more powerful hardware than your phone has. An application that requires a lot of resources may need a certain amount of RAM, for example. This was a big problem when Pokemon Go was launched a lot of people were left when the game didn’t run on their phones due to insufficient hardware.

The only real solution here is to upgrade to a more modern device. This is frustrating, but there may still be time if you run into this problem.

You Are Running An Outdated Version of Android 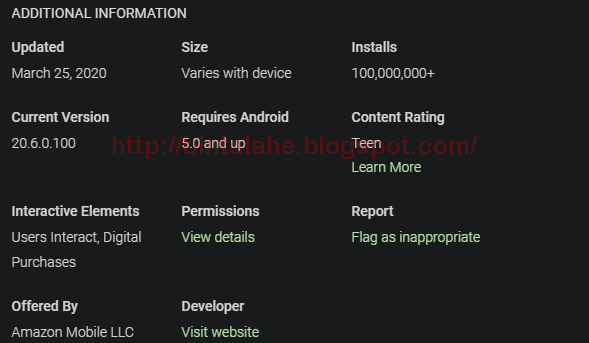 Each new major version of Android comes with a number of new features and improvements that apps can take advantage of. If an app relies on any of these features that you don’t have, it may not work at all. There’s no point in allowing you to install apps if that’s the case.

Much more common, however, is that developers decide on the oldest Android version the app will support as a cutoff point. Like desktop software, it’s hard to keep Android apps compatible with versions that were released a few years ago. Hardly anyone else uses an ancient version of Android (like Jelly Bean), so it doesn’t make sense for developers to continue to support it.

Unfortunately, Android fragmentation means your old device may never see another update. Consider the best Android manufacturers for timely updates to avoid this problem the next time you buy your phone.

The app takes up a surprising amount of storage space. If your device has a small amount of storage, you may not be able to install more apps until you make space. It can even prevent you from installing app updates, in some cases. 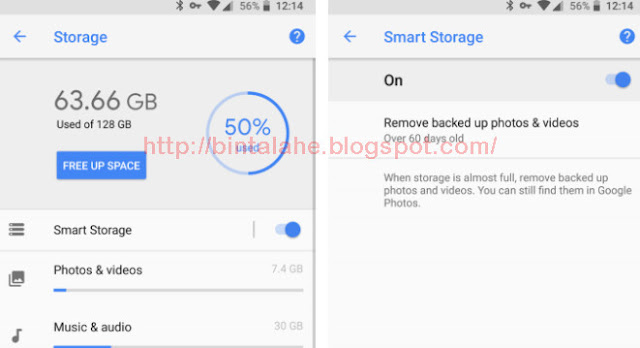 Thus you must free up space on Android devices you to make room for new applications. You can do this by uninstalling old apps, deleting local photos and videos that you have saved to cloud storage, and the like. If this becomes a recurring problem, you should look for a new phone with more storage space.

If you’re running an app that appears to be compatible with your device, but the download isn’t working for some reason, the problem may lie elsewhere. Chances are that you have a problem with the Google Play Store app. 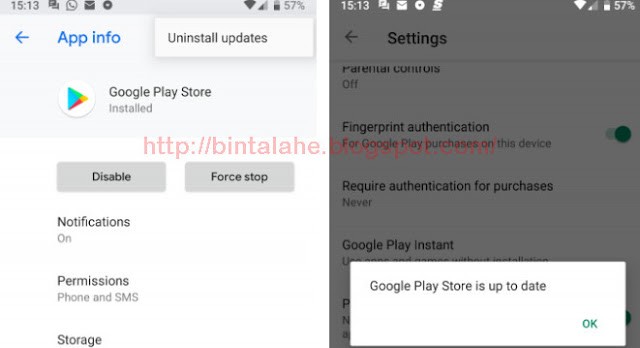 A less common reason you can’t find an app on the Play Store is that it’s meant only for devices from certain manufacturers. Some apps are (supposedly) designed to take advantage of features that are only available on that company’s device. For example, the Samsung Music app is in the Play Store, but it won’t be installed on the Pixel 4.

If an app has the manufacturer’s name in its title, it may not be compatible with other devices. The good news is that most of these manufacturer-specific apps have often better alternatives. You don’t have to bother with forcing installs or switching to a new device unless you really want a particular app.

Now that we have explained why some apps don’t show up in the Play Store or let you download them, you should understand why the app you want to download is not compatible with your device. Hopefully this is an easy fix, but most of the time, apps won’t work until you get a new device.