If you are a regular computer user, you may only find consumer-facing editions of Windows. But did you know that Microsoft also publishes the entire Windows Server line of its operating system? 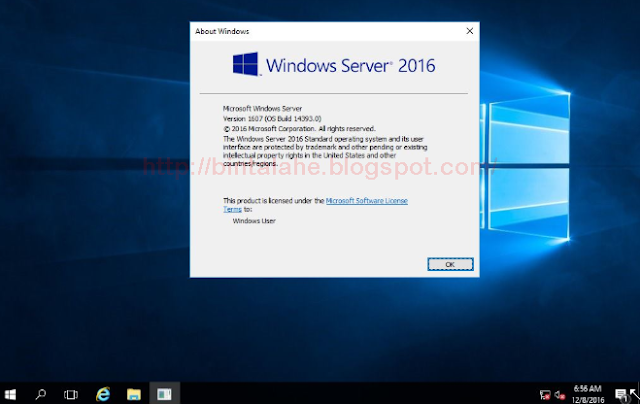 What is Windows Server

Microsoft has been publishing Windows Server under that name since Windows Server 2003 was launched in April 2003. However, even before this, a server version of Windows was available. For example, Windows NT 4.0 is available on both workstation (for general use) and server flavors.

In almost all cases, normal users don’t have to worry about Windows Server. You won’t find it on a shelf in a store or accidentally download it from Microsoft when you mean to get the standard version. But still interesting to learn.

With just a glance, you might have a hard time distinguishing between Windows Server and normal versions of Windows. The desktop looks the same, including the Taskbar, desktop icons, and the Start button. 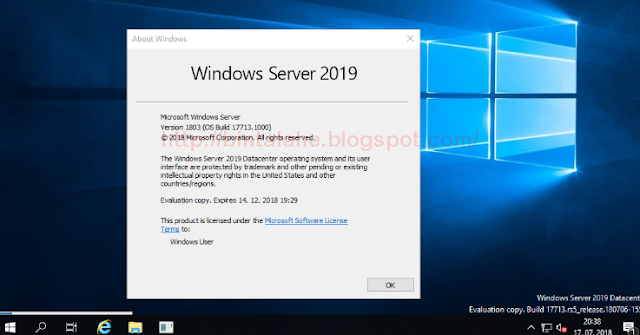 Because Windows Server and Windows share a codebase, you can perform many of the same functions in both. You can download and install programs like browsers and photo editors on Windows Server, and many Windows basics like Notepad are included in Windows Server.

However, the two versions have more differences than similarities. Let’s review some of them. 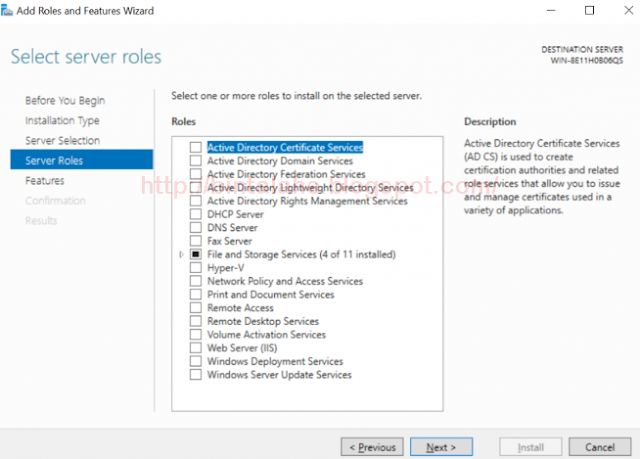 Because Windows Server is intended for businesses, it includes a lot of enterprise software. Here are some of the roles that servers can perform thanks to these tools:

These are just some of the server roles that Windows Server can handle. Often, a company will have more than one server and share the above roles across multiple devices.

The standard copy of Windows doesn’t include this capability out of the box. You can install some third-party tools to replicate some of this functionality, but they won’t be as powerful.

Most people don’t worry about the maximum amount of RAM they can put into their computer. Windows 10 Pro allows you to install up to a massive 2TB of RAM. However, most users don’t have more than 32GB of RAM on their system, so even installing 1TB of RAM would be crazy. 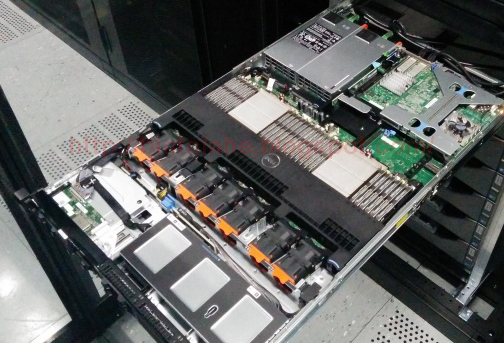 Knowing this, can you trust that Windows Server supports up to 24TB of RAM? It also allows you to use up to 64 CPU sockets, which is much larger than the two Windows 10 Pro supports.

This may sound silly, but there’s a good reason for this tall hardware cap. A server can power critical functionality for hundreds of people in a business, so it often has to be very powerful. For example, a server running dozens of virtual machines requires a lot of RAM to keep everything running smoothly at the same time.

Windows Server Does Not Include External Features

As you would expect, Windows Server retains power user features like Command Prompt and other administrative tools. However, the Windows Server edition removes many of the quality of life features included in Windows 10.

For example, in Windows Server 2016 and 2019, you won’t see Microsoft Edge, Microsoft Store, Cortana, and other handy Windows 10 features. It doesn’t bundle in apps like Your Phone, and you can’t activate a Linux terminal on a Windows server. Server OS also doesn’t let you sign in with a Microsoft account. Since it’s designed for enterprise use, you don’t need this consumer-facing tool on a server OS.

Additionally, some applications check to see if you are using Windows Server before installing them. In some cases, the application will not work on the server version of Windows.

Windows Server is also much more locked down by default. It uses Internet Explorer as the default browser, but the security settings are much stricter than usual. This makes sense, as having a compromised server would be a disaster compared to just a workstation.

As you’d expect from a business-oriented product, Windows Server doesn’t come cheap. It is much more expensive than the consumer version of Windows, and comes in a variety of flavors depending on your needs.

The Microsoft Windows Server 2019 pricing page provides an idea of ​​what you might pay for the software. Depending on how many people will be accessing the server, you will also need to pay a CAL (Client Access License) to legally use the service.

Businesses have historically installed Windows Server on on-premises physical servers, which have much greater hardware capabilities than workstations, as discussed above. However, you also have the option to run Windows Server on a cloud service like Azure.

This lets you offload the physical server maintenance burden to a cloud provider like Microsoft. Additionally, it allows companies to spread the cost of upgrades through subscriptions instead of paying all at once for new physical servers. What works best depends on the needs of the particular organization.