Have you heard about the new version of Windows 10? Are you sure if the rumors are true? Well, don’t be surprised anymore.

Here’s what you need to know about Windows 10X, and how you can use Windows 10X to try it now.

What is Windows 10X

The original package was for the dual screen version of Windows 10X which was launched first. However, due to setbacks in the development of dual-screen devices set to run Windows 10X, such as the upcoming Microsoft Surface Neo, the full rollout is now set for 2021. 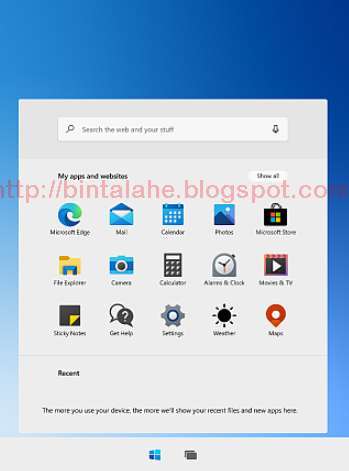 Windows 10X’s focus is on dual-screen devices, despite setbacks in production and development. In the Windows 10X test environment (more on this below), you can transition Windows apps from screen to screen and try out the screen version of Windows 10.

Apart from dual-screen optimization, Windows 10X will run Windows 10 apps and programs, just like Windows 10. Also, apps will run in a separate container environment, meaning they are isolated from the operating system. Isolating apps should help with stability, reduce the chance of random crashes, and improve device security.

Windows 10X has a glossy flat Start Menu as well without Windows Live Tiles. A flat-screen screenshot of the Windows 10X Start Menu appeared some time ago and received a lot of positive feedback. 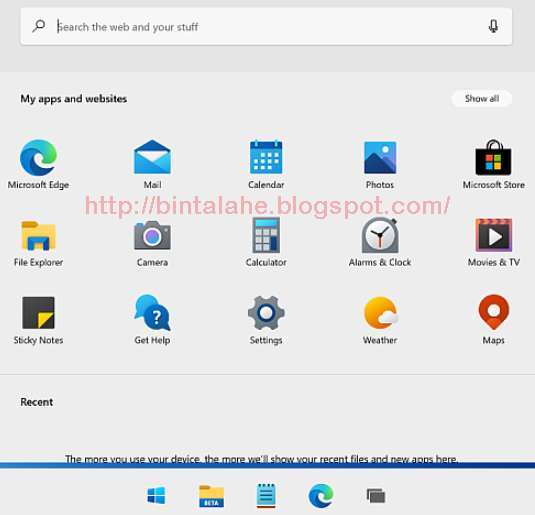 Another big change is that the Windows 10X Start Menu doesn’t use Live Tiles of any kind. Like it or not, Microsoft decided to remove it.

Also there is the addition of a new Taskbar. The adaptive taskbar spans both screens when you use Windows 10X with dual-screen devices, also using the new set of app icons. The apps center on the Windows 10X taskbar, which is a nice change and goes well with the dual-screen operating system. But if you prefer a left-aligned location for your app, you can do that too.

The new styling is smart and a much more basic approach to the Start Menu, which is a welcome addition.

Windows 10’s Action Center isn’t great. Not bad either, but the design lacks functionality. Thankfully, it seems that Microsoft knows this, and Windows 10X comes with a revamped Action Center.

Windows 10X’s Action Center delivers some quick actions, with a focus on making changes right from the panel.

You open Action Center, tap Compose Mode, and your screen rotates 90°, turning one panel into an on-screen keyboard. The idea is that you only need a one-button process to switch between work and play.

I didn’t have a chance to see this work, but Windows 10X promises a much faster update than Windows 10. Microsoft will silently install and prepare updates in the background before requiring you to restart. Then, the update should install painlessly and quickly.

Changes to Windows Update for Windows 10X seem to make the process similar to Chromebooks. The operating system notifies you that there is an update, you restart your system as usual, and then it continues to work.

How to Test Windows 10X

You can use Windows 10X for a test drive using the Microsoft Emulator and the initial Windows 10X preview. You should note that this is a work in progress, and preview creation is designed primarily for developers to start ensuring app compatibility. You may encounter bugs, glitches and other issues.

Open the Microsoft Store using the info above, select Get, and let the installation complete.

Before pressing the button Start, make sure Windows Hyper-V is enabled.

The easiest way to make sure Hyper-V installs properly is to use PowerShell. (What is the difference between PowerShell and Command Prompt?) There is also an option to install Hyper-V using Windows Features, but this doesn’t always work well.

Type powershell in your Start Menu search bar, right-click the most suitable one above, and select Run as Administrator. Now, enter the following command:

After the command finishes successfully, save any work you have open, then restart your system. After your system reboots, you will find the option for Hyper-V in the Start Menu.

Once Hyper-V is installed, you can boot Windows 10X preview builds in the Microsoft Emulator. Select the preview build and press Start. You will see a dual-screen smartphone configuration appear, followed by a spinning ball indicating that Windows 10X is booting.

From here, you’re free to explore the Windows 10X preview build. Remember, this is a preview version for the dual-screen version of the operating system, and the Microsoft Emulator is working properly.

At the current rate, no. Windows 10X will not replace the main Windows 10 desktop version you are currently using.

However, you can see the transition of certain features from Windows 10X to Windows 10. For example, the Windows 10X Start Menu will be a welcome addition to Windows 10, as will the streamlined Windows Update process.