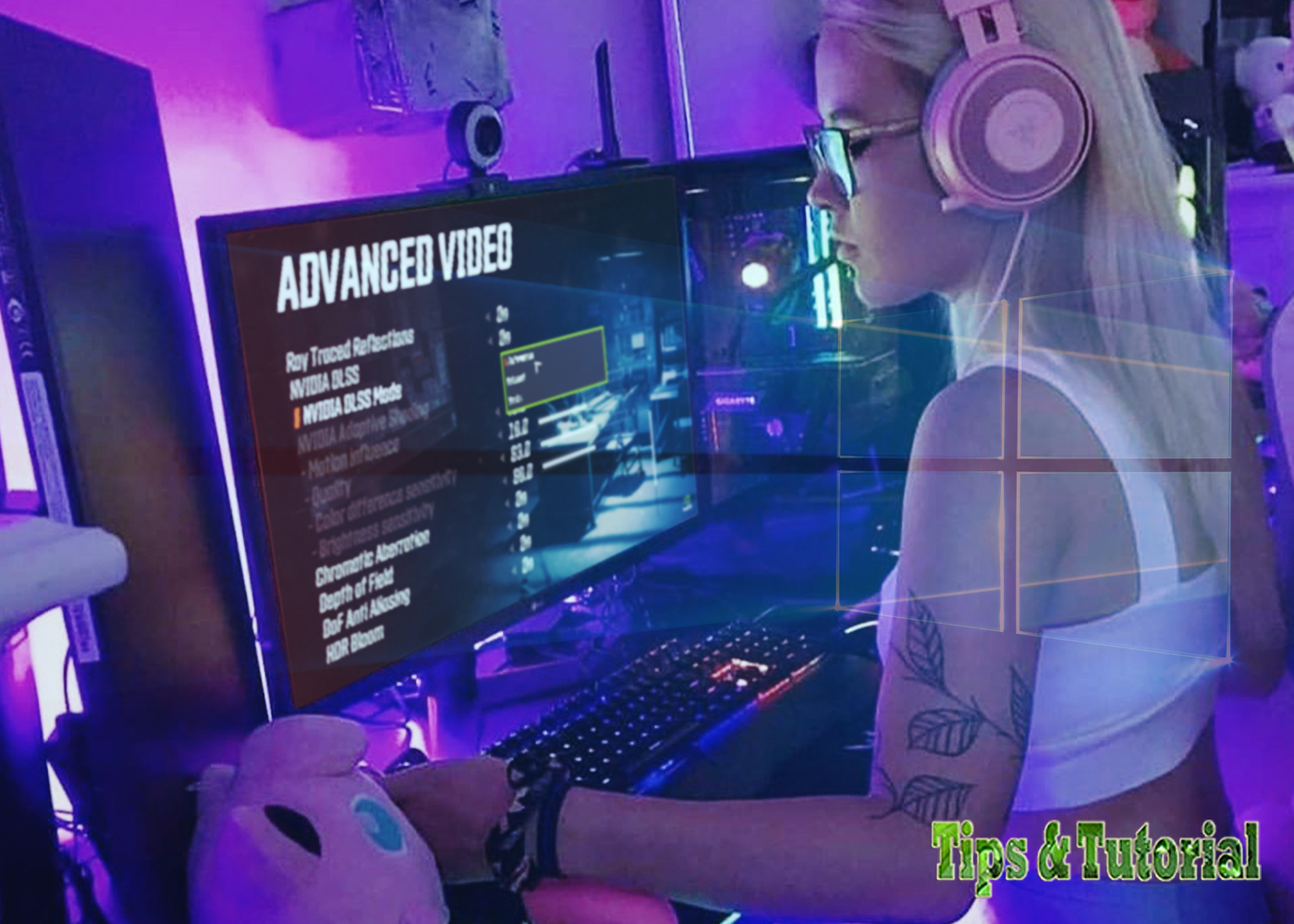 If you’ve purchased an NVIDIA 2000-series or 3000-series GPU, you’re probably already aware of the big and new feature of this line of ray-tracing. What you may not know is that under NVIDIA’s ray-tracing umbrella is another, more game-changing feature: Deep Learning Super Sampling (DLSS). What it does is very simple and totally awesome for gamers. Read on to find out everything you need to know about DLSS, how technology has evolved and how to start using DLSS today!

What is DLSS and How Does it Work?

In short, DLSS lets you run games at higher resolutions and higher frame rates for free.

In DLSS version 1.0, it takes a still image of a game running at a low resolution and with a lot of aliasing (unsmooth lines that result from a low resolution image), then uses this image to produce a higher-quality, higher-quality version of the same image . Finally, it feeds the still images and high-quality copies into the cluster supercomputer which trains itself to recognize aliasing and low-resolution frames and generates high-quality, high-resolution frames in response. 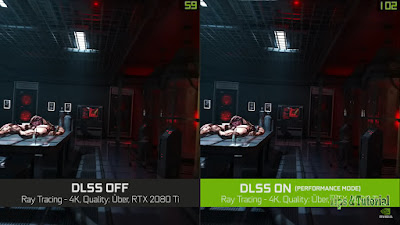 While each individual game requires advance training on NVIDIA’s part, once NVIDIA’s AI manages to recognize low-quality frames and use them to produce high-quality copies, by enabling DLSS, gamers then have more control over their experience. If you want to run your game at a higher graphics setting or resolution but are not satisfied with the performance, DLSS lets you render your game at a lower resolution, getting the performance benefits from doing so. This can produce a much higher quality image.

Version 2.0 of DLSS enhances the application of this technique. The higher-quality images produced are even more detailed than ever, and on the other hand, NVIDIA has moved to a game-agnostic system, so every game doesn’t need to be tested and trained before DLSS can be implemented. DLSS 2.0 comes with some customization features itself: instead of choosing between On and Off, you can choose between Quality, Balanced and Performance modes, which offer upgrades from various resolutions. 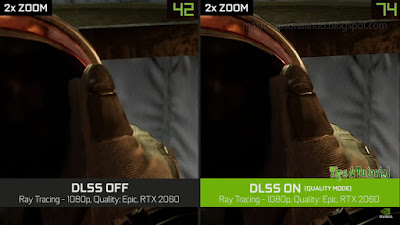 It is important to remember that DLSS is not part of the software. It’s not something that can be downloaded or patched into your game. The tensor cores on the last two lines of NVDIA GPUs that enable the ray-tracing feature are the same cores that support DLSS, which is why DLSS is considered an RTX feature, even though it’s not actually ray-tracing itself.

How to Use DLSS 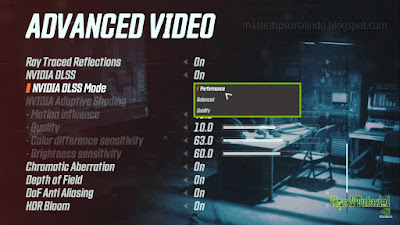 It’s important to remember to set your game to whatever resolution you want to output to. If you plan to use DLSS to upgrade to 4K, your resolution should be set to 4K. By enabling DLSS, the game will run at a lower internal resolution and will then be upgraded to your desired resolution. DLSS is best used at higher resolutions, such as 1440p and 4K, which are very expensive, especially if you want to run at frame rates higher than 60 frames per second.

Lastly, if you’re already running games at high frame rates at high resolutions or if your computer is bogged down by different components like your CPU, the benefits of DLSS will be much less. It’s also important to remember that the increase in performance or performance will always depend on the load on your graphics card and other hardware.

Not all games will support DLSS! At the time of this writing, only a total of 41 games support it. However, its presence in many of these games greatly improves performance and visual quality, especially with the integration of DLSS 2.0 or later. It even helps offset some of the lost performance by enabling ray-tracing in supported games. Currently, the best DLSS implementations I’ve seen can be found in the following 10 games.

What is FidelityFX Super Resolution?

FidelityFX Super Resolution is a competing open-source standard pioneered by AMD, Nvidia’s main competitor. Like DLSS, the goal is to use upscaling technology to enable games at higher resolutions without bringing your graphics card to its knees. 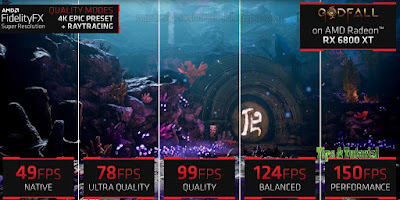 However, unlike DLSS, FidelityFX Super Resolution is not hardware accelerated by Tensor cores or other dedicated hardware. This is a solution in open-source software to a problem that DLSS was created to solve and since it is open-source, Intel will likely use it in future GPU releases as well. (And Nvidia graphics cards will support it too).

If supported, FidelityFX and DLSS will do much to reduce the performance requirements that next-generation games demand on high-resolution displays. I specifically recommend getting a graphics card that supports one or bo
th of these features if you plan on using a 1440p or 4K monitor because that’s where they come in most useful.

You can then read my other articles about Nvidia control panel : everything you should know or what is VSync and should I enable or disable it?

Are you interested in new and modern features like DLSS, HDR and ray-tracing, or do you think they are less game-changing than everyone would like to believe? Tell me and more in the comments below. Thank you and GBU. UNITED AGAINST COVID-19!!