Microsoft wants everyone to update to Windows 10 to take advantage of its regular update cycle. But for those on older versions of Windows, what happens if you don’t upgrade to Windows 10?

Your current system will still work for now but may experience problems over time. Let’s see what happens if you don’t upgrade to Windows 10 so you can make a plan.

If you are not sure, WhatIsMyBrowser will tell you which version of Windows you are currently using.

If Your Windows Has Been Updated to Windows 10

Unlike previous versions, Windows 10 receives a major feature update about twice per year (usually around May and November). This means that the OS continues to evolve, although it remains under the Windows 10 name.

Even if you are using Windows 10, you should make sure that you are using the current version. Microsoft supports every major update to Windows 10 for 18 months, which means you shouldn’t be on either version for too long.

open Settings > System > About and check Version under Windows specifications to see what you’re running. Version number corresponds to the year and month of release in question; thus, at the time of writing, 2004 current is from April 2020.

If you expire more than a year, go to Settings > Update & Security > Windows Update Windows to install the latest version. You can also visit the Windows 10 download page to request an update.

Should I Upgrade to Windows 10 From Windows 8.1

As of 2020, apart from Windows 10, Windows 8.1 is the only version of Windows that Microsoft still supports. It left mainstream support in January 2018, but Windows 8.1 will receive additional support until January 10, 2023. While Windows 8.1 isn’t nearly as popular as Windows 7, it can still be usable for a few more years. 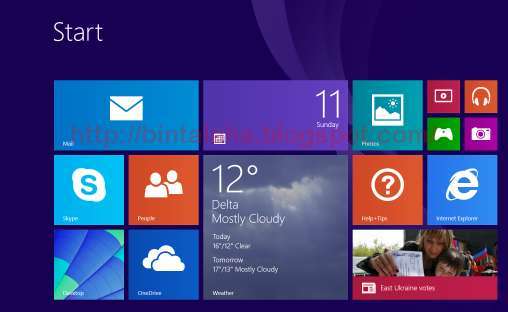 If you continue to use Windows 8.1, you must upgrade before the end of its life to avoid using an unsafe operating system. Depending on the age of your computer, you may be able to upgrade to Windows 10 directly. See below for instructions on how to do this.

Manufacturers no longer sell computers with Windows 8.1 pre-installed. So if you want to buy a new computer with Windows 8.1 for some reason, you have little choice but to buy used or install it yourself.

Even if you don’t want to upgrade to Windows 10 yet, updates from Windows 8 to 8.1 are still free. Run Windows Update to make sure you have the latest patches installed, then open the Store app and look for tiles Windows Update. Use it to start downloading Windows 8.1.

Once you are using Windows 8.1, the above section applies to you. Feel free to use Windows 8.1 until January 2023, but you should have plans to update before then.

As with any update, you should back up your data first so you have a copy in case something goes wrong. see Microsoft Windows 8.1 update page for further assistance.

Unfortunately, Windows 7 support ended in January 2020. This means that anyone using Windows 7 will no longer receive security updates from Microsoft. 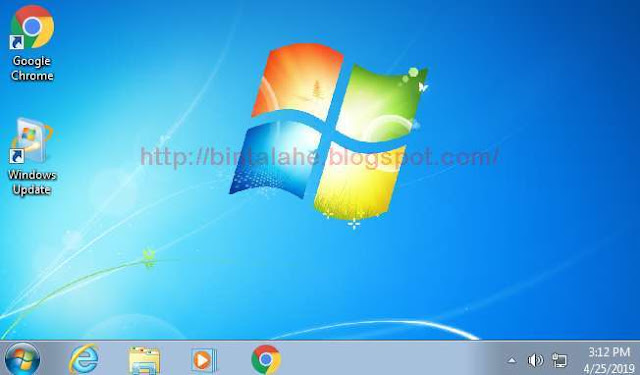 For now, it’s not a big disaster. But eventually, popular software will stop supporting Windows 7 (just as most applications no longer run on Windows XP). Plus, if someone finds a major security flaw in Windows 7, Microsoft won’t fix it.

If you are using Windows 7, you should try to upgrade as soon as possible. There’s a relatively low chance of problems arising from home users working on unsupported OS’s, but you shouldn’t put yourself at risk for long periods of time either.

We’ve listed your options for upgrading from Windows 7 so you know what’s available. Follow the instructions in the “How to Upgrade to Windows 10” section below if you think you can upgrade your current system to Windows 10.

Running a very old version of Windows? Windows Vista reached the end of extended support in April 2017, and Windows XP has not been supported since 2014. You most likely won’t be able to upgrade directly to Windows 10 if you still have a Vista or XP system. 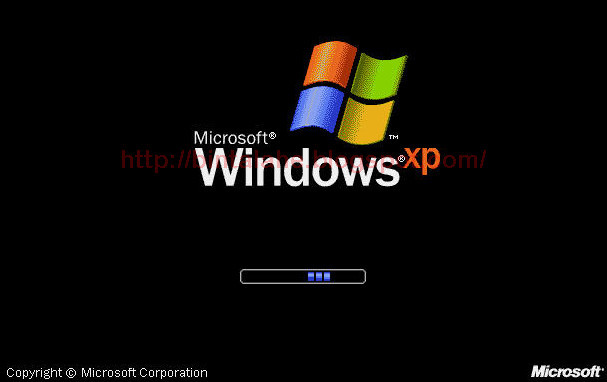 If your computer is that old, it might be time to replace it. Consider buying a new laptop or desktop or try to build your own PC if you are ready. You’ll find affordable desktops and laptops in stores and on Amazon with Windows 10 ready to go.

How to Upgrade to Windows 10 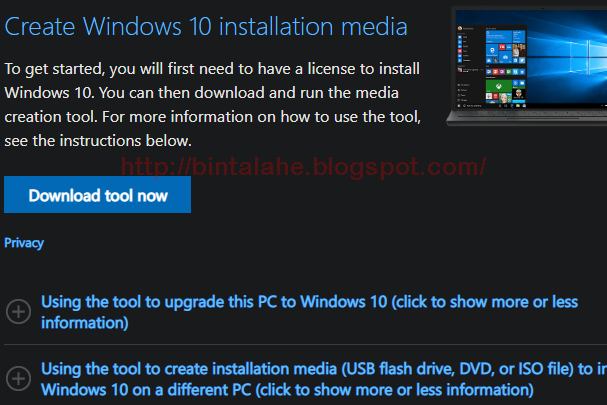 To update your current computer to Windows 10, visit Microsoft Windows 10 download page and click Download tools now. This will download the media creation tool. Open and select Upgrade this PC now to start the process of installing Windows 10.

If you want to upgrade multiple systems to Windows 10, select Create installation media As a replacement. It will walk you through creating a bootable installer so you can install Windows 10 from USB drive.

After installing, walk through the setup process for Windows 10 and Windows won’t ask you for a license key. When everything is done, open Settings > Update & Security > Activation and it will show that you are activated.

You don’t need the product key from your current Windows installation. But if you have one and it fails for some reason, you can enter it to activate Windows 10.

If you don’t have a valid license key on your current computer, you can still use the download tool to install Windows 10 on that device.

As a last resort, Windows 10 works fine without activation, apart from limiting personalization options and showing a watermark in the corner of the screen.

Of course, if you buy a computer with Windows 10 off the shelf, it will already be activated.

What Will Happen If I Don’t Upgrade to Windows 10

Now you know what happens if you don’t upgrade to Windows 10. In the end, all versions reach their support date and become obsolete. If you’re using an older version of Windows, you may be able to upgrade using the method above, but you may also need to buy a new computer if your computer is old enough.