Tapping, swiping or pinching zoom, we often do when the touch screen on your tablet refuses to respond. How do you handle it?

Why Your Touch Screen Tablet Is Not Responding

As the primary mode of interaction between you and your apps, the touch screen of a tablet is very important. Any damage inflicted by tapping the device, scratching or worse will degrade the touch screen sensitivity.

What might be causing the touchscreen to stop responding? Consider the following:

There are several things you can do to help with this.

The following tips are also suitable for smartphones will help you to solve your tablet touch screen response problem. We’ve designed this guide for any touchscreen tablet computer, running iOS, Android, or Windows.

Perhaps the best place to start in addressing responsive screen issues is to make more system RAM available. This may take a minute but should give you an idea of ​​how bad the problem is.

Android users have many options to free up space on their tablet, such as clearing app caches or using third-party apps.

Memory issues on iPad can cause slow response from your touch screen. The best way to deal with it is to close any apps you don’t use: 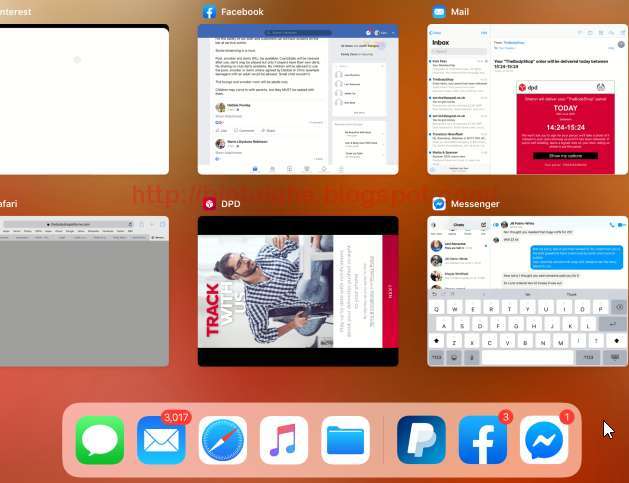 Once you close all the apps you no longer need, your tablet should be more responsive. Meanwhile, jailbroken iPad can run task management apps, which will help you to close all running processes that you don’t need.

On a Windows 10 tablet, close as many desktop apps as possible before moving on to the Start screen. Then:

If freeing up some RAM helps your touchscreen tablet’s responsiveness, then this is what you should do.

Further troubleshooting can be done by restarting your tablet. When the device restarts, most of the apps will be closed.

Restarting your tablet isn’t just tapping the power button to turn off the screen. Instead, the entire device should be turned off and on again.

For Android users, this shouldn’t be too much of a problem. Just hold down the power button and select Restart.

iPad owners should close every open app before holding down the button Sleep/Wake and dragging slide to shutdown. If closing the app isn’t possible, your iPad model will determine how to restart it.

Windows tablet owners can restart their device by tapping Start then Power > Restart. If the device fails to respond, hold down the button Power for 10 seconds to reboot.

Often when the tablet’s touchscreen is unresponsive, the problem can be localized to a portion of the display.

Knowing which areas of the touchscreen fail to respond properly can be helpful in diagnosing what’s wrong. This information proved useful to every engineer who ended up repairing the tablet.

A useful way to check which display areas are working and which are not using some apps.

With the calculator app you can test simple taps on the screen. Use the screen rotation function to check the tablet in all orientations.

The map app, meanwhile, can be used to pinpoint issues by dragging and pinching to zoom.

Calibrating your tablet’s display can solve many touchscreen detection problems. 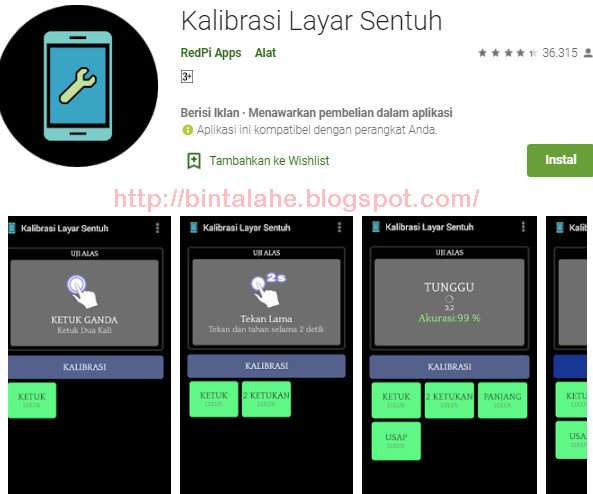 For iPad, no calibration tool is available or required. However, if you are using a jailbroken device that registers the wrong taps and swipes, perform a hard reset. This will undo the jailbreak, but your device will work again. 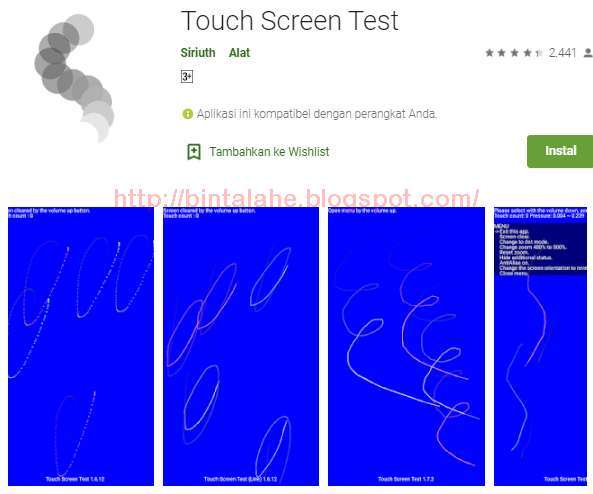 Windows 10 users can calibrate their tablet for touch or stylus.

Call the Experts to Repair Your Tablet Touch Screen

As you’re probably aware, there’s a problem so bad that you’re going to need an engineer.

For devices that are under warranty, this means contacting the manufacturer and arranging a return, or dropping it in the store. iPads, for example, can be taken to the Apple Store; Samsung tablets can also be brought to Samsung stores. In some cases, door sill repair is possible, where the device is repaired at a mobile repair shop parked outside your home.

Check your device manufacturer’s support page for the correct steps to set up a repair. Describe what steps you have tried to resolve the touchscreen issue.

This is a risky option that sometimes pays off. However, only try it if you have a device that is out of warranty and can’t afford a professional repair. It’s better suited for cheaper Android tablets than high-end Samsung, iPad, or Windows tablets.

This basically involves you unmounting and rearranging the display, aiming to improve touchscreen responsiveness.

However, don’t take this step lightly; do as much research as possible before you start opening your tablet.

As mentioned above, if your tablet screen is cracked, it can affect reliability. Be it big or small, a cracked tablet screen will always end up not working

Getting your tablet seen by an engineer under warranty is a smart choice, but not always possible.

If your tablet is out of warranty and the screen is cracked, you have two options:

Paying for repairs shouldn’t be too expensive. Often, repairs can be done the same day downtown, repair shops can often do it while you wait. This depends on the tablet model and the parts in the store.

Ready to change the look yourself? search for guides that are on youtube to replace cracked smartphone display to begin with.

We give you the most effective way to solve problems with your tablet’s touch screen.