Windows 10 marks a major change in the way Microsoft offers updates to Windows. You no longer have to pay for an operating system upgrade when a new version is released. Instead, everyone can upgrade to the latest Windows version for free.

What is the Latest Version of Windows

Technically, Windows 10 is the latest version of Windows. But this is only part of the story, as Windows 10 regularly receives major updates that change it significantly.

For example, at the time of writing, the current version of Windows 10 is the May 2019 Update, which is version 1903. Microsoft typically releases two new feature updates for Windows 10 each year, aiming for March and September.

Note that apart from the main version, Windows 10 also has many different versions.

How to Upgrade to the Latest Version of Windows 10

If you realize you don’t have a current version of Windows 10 installed and want to update, it’s not that hard. While it will eventually come via Windows Update (go to Settings > Update & Security > Windows Update to check), you can trigger an immediate update by visiting Microsoft’s Download Windows 10 page.

Here, just click on the Update now button and you will download a small installer that starts the process. It will walk you through the update so you can get the latest version.

It’s important to note that you don’t have to upgrade to the latest version of Windows 10 immediately. Microsoft offers support for each major version for 18 months after its release. And thanks to recent changes to the way Windows applies updates, you won’t be forced to upgrade to the next version earlier than you’d like.

Taking for example, this means that the May 2019 Update will receive support until December 2020. While the new version will (probably) be released in March and September 2020, you can stick with the May 2019 update through December 2020, if you prefer. At that point, Windows will ask you to install the latest version so that you are not running an unsupported OS.

If you want to block future feature updates, visit Settings > Update & Security > Windows Update and select the Advanced option. Under Choose when updates are installed, change the box under Feature updates… to delay them for a few days. 365 maximum. 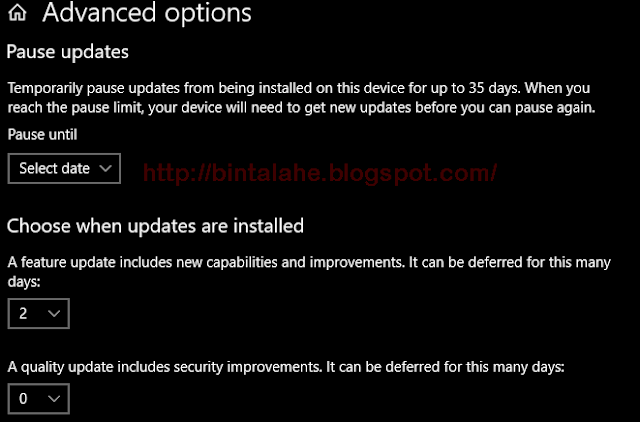 While it’s a good idea to delay upgrading immediately so you avoid early release bugs, most people should update to the latest version shortly. They include new features which are often quite useful

When Windows 10 Comes Out

Windows 10 was first released to the public on July 29, 2015. Since then, it has seen several updates that have added new features, tweaked existing elements, and introduced quality of life changes.

Note that the version number refers to the year and month of the intended release, so version 1903 is scheduled for release in March 2019.

Why Microsoft changed the Windows 10 model

To answer this, we have to look at the history of Windows and how other platforms changed the model for OS updates.

Decades ago, buying an operating system upgrade was completely normal. Windows 95 cost $210 when it launched, and considering that most home computers were at least $1,000 at the time, people were happy to spend even more to get the latest and greatest OS. Of course, Windows 95 was also a drastic improvement over Windows 3.1.

However, these expectations changed over time. Instead of getting excited for the latest Windows release, most people instead buy a device and use whatever OS comes until the computer stops working. Why would you pay to upgrade to Windows 7 when Windows XP is working so well?

This mindset is notorious for causing the longevity and painful death of Windows XP. Microsoft supported it for 12 years, even after releasing Windows Vista, 7, and 8. The company had to spend time and resources producing patches for the ancient OS, which millions of people continued to use even after it was no longer supported.

It also causes big problems for software developers. They have to keep each version of Windows in mind (which can be very different) when building programs. This can result in the software not taking advantage of the latest Windows features, thus not alienating them on older versions.

And in extreme cases, if a developer feels that building software for Windows is such a hassle that it’s not worth the time, he or she may decide to go elsewhere. The lack of great Windows apps makes Windows a less attractive platform, which Microsoft clearly doesn’t want.

The result of people never paying to upgrade is fragmentation in versions of Windows, which is a major problem for Microsoft. With the rise of mobile platforms, a better way became clear.

Meanwhile, on mobile devices, new upgrades are almost always free. When Apple releases a new version of iOS, anyone with a compatible device can download it on launch day at no cost. Android suffers from fragmentation with system updates, but you still don’t have to pay to upgrade.

Apple has been doing this with the Mac platform for some time, too. Years ago, companies used a similar approach to Windows you had to pay to buy each new version of Mac OS X when it arrived. But since 2013, when the company released Mavericks for free, all Mac feature updates are free to anyone with a compatible device. 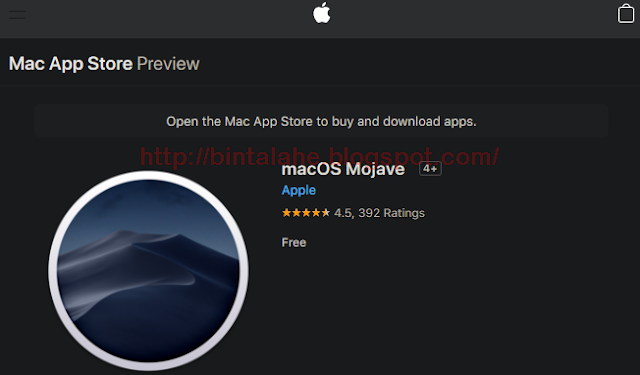 When companies make the latest updates available to everyone at no cost, they can more quickly revoke older versions. As mentioned, people have expectations that the OS will work for a decent amount of time after they pay for it.

Even after 12 years, some people are still upset that Microsoft pulled the plug on Windows XP. But no one really cared when Apple stopped supporting versions of macOS from three or four years ago, because they’ve been upgraded for free. Meanwhile, app developers can rest assured that the majority of users have the latest OS version, letting them take advantage of new features more quickly.

You may be wondering how Microsoft makes money if it doesn’t sell Windows upgrades for $100 or more. As it turned out, the company had many other sources of income.

Microsoft makes money selling Windows licenses to device manufacturers. Companies like HP and Lenovo have to pay Microsoft to put Windows on their devices, which you buy at a ready-made store. This is also the case with volume licensing, where large companies pay money to run Windows on multiple computers and gain access to IT tools for deployment and other purposes. 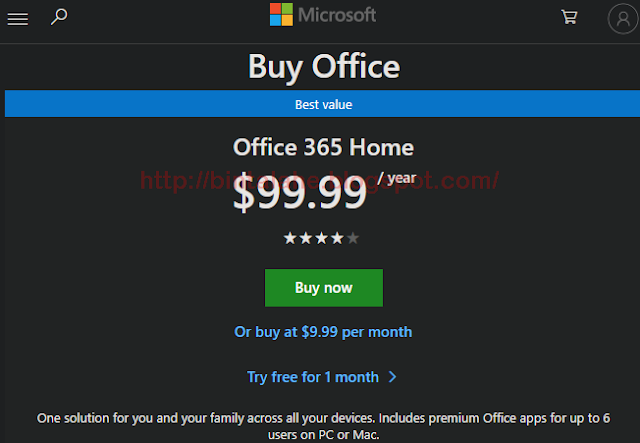 Microsoft sells some of its own hardware, such as the Surface line of laptops. The company also displays ads in its Outlook webmail. And don’t forget about Office, which is still very popular and brings in regular money through Office 365 subscriptions.

Apart from this, Windows 10 enables another source of revenue for Microsoft. While the Windows Store isn’t the one-stop shop Microsoft was hoping for, the company gets discounts on purchases made there. And Cortana’s search sends you to Bing if it can’t find an answer on your PC.