Shooting time-lapse videos is a great way to capture the mesmerizing beauty of the slow-moving objects around us that our eyes (or patience) cannot match. Thanks to the low frame rate and high video speed, you can create epic videos of blooming flowers, sunsets, moving clouds, and many other beautiful scenes.

Interestingly, you don’t need a high-end camera to shoot time lapse videos, your smartphone and a good time lapse app will suffice. Below I have listed the 5 best time lapse apps for Android and iOS.

This is a rather new time lapse app on the Google Play Store, but it does a great job of recording time lapse videos for free. It has two modes, Photo Lapse, and Video Lapse.

In Photo Lapse, the app basically takes photos after a set interval and stitches them together to create a video. This is usually better for slowly changing scenes, such as blooming flowers or sunsets. For Photo Lapse, there is no maximum video duration limit.

In Video Lapse (aka hyperlapse), the app continues to record video at a slower frame rate while stabilizing it. The camera must be constantly moving to make a tracking time-lapse shot. 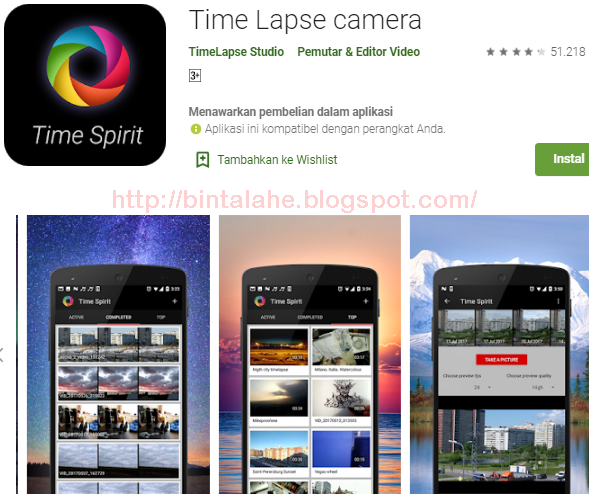 It’s best to wander around different places and show your findings in high-speed time-lapse videos. There is a maximum 24 hour limit on Video Lapse, which is actually quite long.

Next, you can add audio to your time lapse videos, use flash (if necessary), and watch the best time lapse videos created by other users. Overall Time Lapse Camera offers a great combination of controls and powerful features for free.

Although, the developer did mention that “It’s completely free at the moment”, so I guess it might get a price tag or ads later.

Probably the best hyperlapse video recording app for iOS. Hyperlapse from Instagram earns the bragging rights for its amazing stabilization capabilities. The app is capable of recording smooth time lapse videos even if you’re cycling or running. You can record long time-lapse videos, whether at sunset or strolling in a busy city. 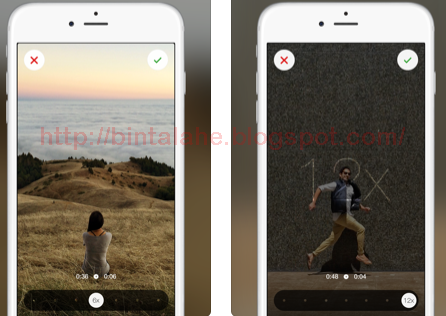 This app can speed up your time lapse videos by up to 12x times and give you complete control over the frame rate. Depending on the subject, you can increase or decrease the frame rate to get the perfect result without using up additional storage space.

And no matter the frame rate, you’ll still get a steady and smooth time lapse video.

Microsoft offers a powerful hyperlapse application that is simple and feature-rich. You can import existing videos from phone storage or Google Photos, or record new time-lapse videos directly from the app. 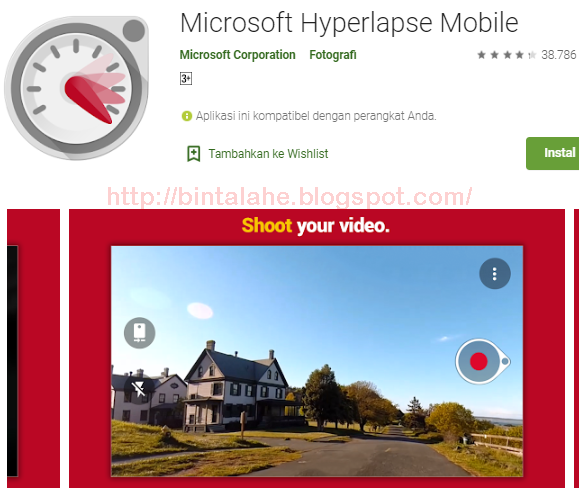 Amazingly, it allows you to speed up videos up to 32x times the original speed, and you can save videos in 720p or 1080p resolution.

The app itself is very easy to use and does most of the work automatically. You just have to worry about the video speed, and there may be multiple output options. Apart from that, it also stabilizes videos with high precision. You can even use it only as a video stabilizer by keeping the video speed at 1x (i.e. native speed).

Since it’s a hyperlapse app, it’s only good for short videos, which is why there’s a 20 minute limit on the maximum video length.

Also, since the frame rate is managed by the app, the video size will also be very large. It’s also worth noting that the app adds a watermark at the end of each video with no built-in way to remove it.

Another new time lapse app on the market, Time Lapse Camera & Video is a highly customizable app with reliable features. It supports time-lapse of images and videos without any limitation on the maximum video length. 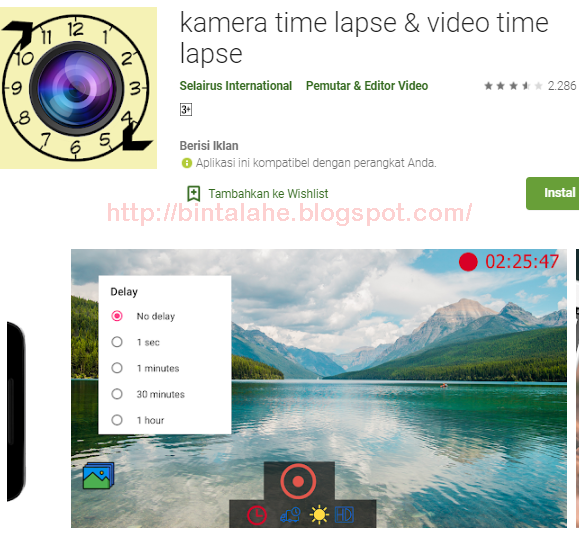 Best of all, it supports recording scheduling, making it perfect for time-sensitive scenarios, such as night light.

Also, while recording you can pause if there is nothing in particular to record. It should be noted that unlike other apps on this list, this app contains ads and there are no in-app purchases to remove ads.

A comprehensive time-lapse app for iOS that lets you record time-lapse and stop-motion videos. You can control the frame rate with a maximum of 10fps allowed, record videos in 720p and 1080p resolution, and control the playback frame rate to create the perfect video. 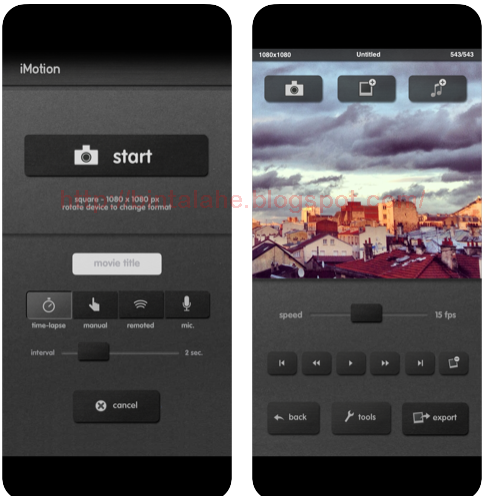 Apart from that, it also lets you play time lapse videos in reverse, which should make things interesting, for example, sunsets can be shown as sunrises.

Plus, it works with the Apple watch and lets you preview and control videos on your watch. Recordings can be voice activated or even started using the companion app. And, there’s no limit to the length of the video, making it perfect for time-lapse and hyperlapse.

Once you have a video, you can add different effects to it, adjust the white balance and use filters to make the video even better. I should also mention that it is one of the few apps that saves videos automatically while recording. Unfortunately, some features are only available in the full version for $3.99.

And Other Additional Applications:

This app should be enough to help you create time lapse and hyperlapse videos. If you are interested in hyperlapse videos, then look for offers from Microsoft or Instagram. Both are very easy to use and offer great stability when moving.

Although all-in-one offerings like Time Lapse Camera are also a better option if you like taking control of your videos.