Maybe you’ve made a video call with Skype at least once. But just because Skype is so popular doesn’t mean it’s the best.

Whether you don’t like Skype or can’t use it for some reason, we’ve rounded up some Skype alternatives for your PC.

Should You Avoid Skype

Microsoft offers two versions of Skype for Windows 10: the traditional desktop app and the Store app. The two are slightly different, but for most people, the Store app works just fine. In addition, it updates automatically through the Microsoft Store, which helps protect it from security vulnerabilities.

If you want to use Skype without installing anything, you can use Skype web version which is stripped. Nothing fancy, but still has the functionality you need.

Back in 2018, a security researcher discovered a flaw in the desktop version of Skype that could allow malicious actors to abuse Skype’s update mechanism and take over your computer. Microsoft resolved this issue, but described Skype and other video tools as impervious to other criminals.

Skype has been relatively solid since this issue, so it’s not an extreme security risk. But it’s still good to know what alternatives are available.

A popular alternative to Skype, Hangouts can do almost everything Skype can. Find someone using their email address or phone number, and you can start chatting with them via text, audio call, or video chat. You can add groups of up to 10 people, and your Google contacts are automatically added and organized.

Using Hangouts, you can even make calls to your regular cell phone or landline. It’s almost always free in the US and Canada, but varies in other countries.

Overall, if you have a lot of friends who are not Apple users, this is a great choice for your primary messenger. The only potential problem with Hangouts is that it doesn’t offer an official desktop app. You must use Hangouts Chrome extension if you don’t want to visit the main web page.

If you don’t like this, try using an alternative messenger client like Franz, which lets you access Hangouts and other web services all from a single window. YakYak is another good third-party desktop client for Hangouts.

Note that Google is also planning to split Hangouts into two separate services, Chat and Meet. Business users are already switching to this, while the consumer version will change “after June 2020.”

LINE is another messenger that lets you easily follow the progress of your friends. Apart from Windows, it is also available for macOS, iOS, and Android. 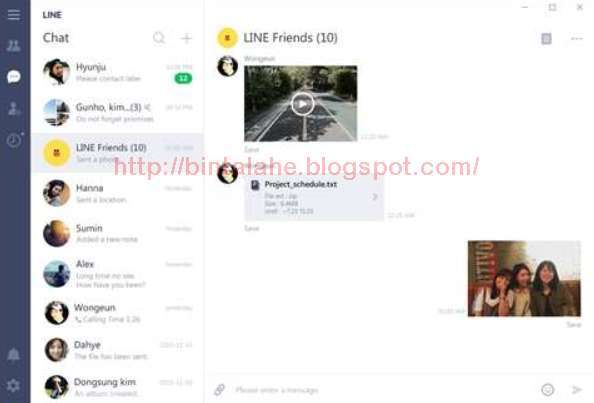 As you’d expect, the service provides free video calls, voice calls, and text messages for groups. If you want to liven up your chat, you can choose from thousands of animated stickers. Most of these require a fee at the LINE store.

If you share a lot in chats, LINE supports some media that even Skype doesn’t. You can leave someone a voice message for later, or even highlight your location if needed. LINE also promotes “official accounts” of celebrities, although there’s no guarantee that your favorites are here.

LINE has a good set of features and is worth checking out if you’re looking for something a little different than usual. It is a popular messaging app in many parts of Asia, so Western users may not be aware of it.

Tox is the app to beat if you’re looking for a safe Skype alternative. It is not led by the company. Instead, it’s an open-source tool created by “people fed up with existing options that spy on us, track us, censor us, and keep us from innovating.” 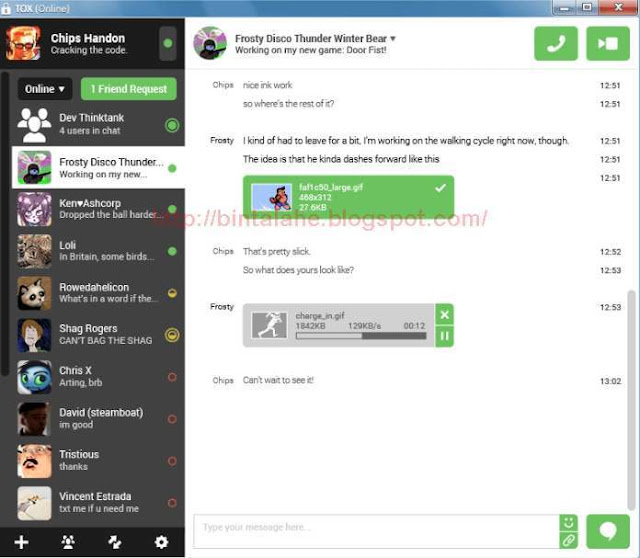 You might expect such an application to display a lousy interface or confusing settings, but this is not the case. Just install qTox (full-featured app) or uTox (meant for lighter systems) and start chatting. Tox is completely free and does not display any ads. Secure chats, voice calls, and video calls mean no one can spy on you. You can even share screens and trade unlimited files.

What’s more, Tox shuts down its users’ systems, leaving no servers open to attack. This may be new to you, but Tox is definitely worth a look if you value privacy and freedom in your applications especially as an alternative to Skype on Linux.

Another classic choice in the messaging arena, Viber offers all the standard features including group chats, video calls and stickers. If you switch between devices a lot, you’ll appreciate Viber’s handoff feature that lets you move calls to your phone. 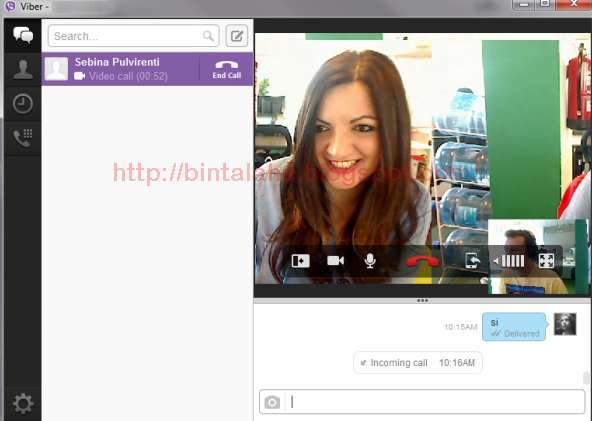 Like LINE, Viber features public chats (called Communities) that allow you to connect with other people if you don’t have friends to message at this time. It also has a built-in game if you want to fight your friends.

Viber doesn’t stand out for some reason, but it’s a solid app nonetheless. Note that in order to use Viber on desktop, you must first register on your phone to sync your account.

ICQ has been around for decades, but rest assured that it sees an update for the modern era. 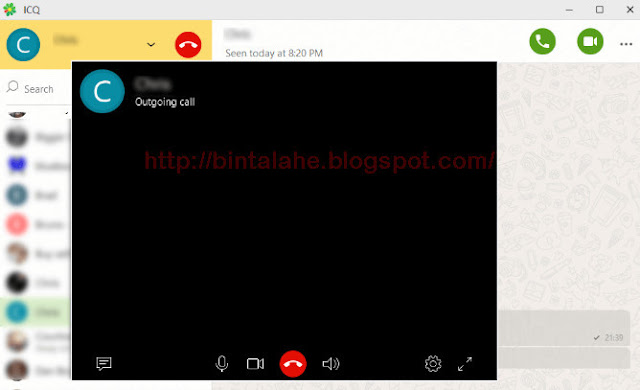 This is a simple messenger app with no problems. This app encrypts your calls, and of course you can chat in groups. If someone sends you a voice message, you can convert it to text when you can’t listen at the moment. Live chat lets you talk to other people about topics like travel or dating.

ICQ also supports large file transfers up to 4GB. If you have some friends on the service, you’ll find something to enjoy here.

Discord has established itself as a popular all-in-one chat tool for gamers. Even if you don’t fit into this niche, it still serves as a solid alternative to Skype, especially if you have a group of people you can chat with. 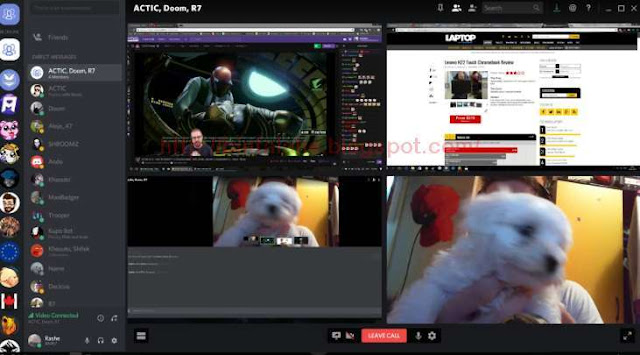 This service is built around a server. You can join communities that you find online in certain communities, or create your own and invite your friends. Once everything is set, Discord makes it easy to have text chats, join audio calls, and even make video calls between friends.

Jami, formerly known as Ring, is a free and open source communication tool. It is available on every major platform, displays no ads, and encrypts all communications. You’ll find the expected text, audio, and video messages available here.

As a piece of software that respects your privacy, Jami is definitely the app to check out. It’s not as popular as some of the options above, but it might be just what you’re looking for. Like Tox, it is also a decent Skype alternative for Linux users.

What’s the Best Skype Alternative for You

We’ve taken a look at some of the best Skype alternatives for your PC. Even better, you can use most of these on your mobile devices too. This is not the only option, of course. One of the major omissions was ooVoo, which was quite popular but sadly closed in 2017.

Chances are one of these apps will meet your messaging needs if you ever want to leave Skype. Of course, services are only as good as the number of people you know who use them. So even if you like one of them, you have to convince your friends to join too.