If you have a Chromecast, you probably use it to stream videos and movies or view your photos on the big screen. But you can also play games on TV with your phone or tablet.

Finding games that support Google Chromecast and are worth your time is not easy. So we’ve got a list of casual games for you that are fun, easy to pick up and play, and connect with your Chromecast effortlessly.

How well do you build towers? Find out in Tower Construction 3D. As the crane moves back and forth, tap the screen to drop a building piece. Then, keep doing this, piece by piece, to build your tower. The trick is, you have to align the building pieces well, because if your tower falls, you lose. 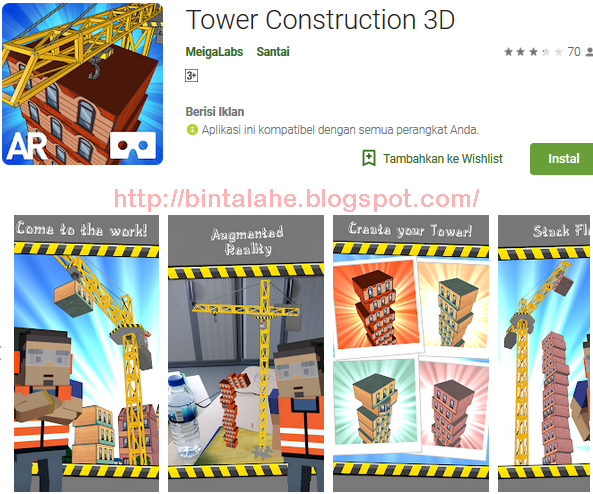 Number of players: Single player | Up to five in multiplayer

Fire Team is a pixelated arcade adventure consisting of a maze-like environment, ghost enemies, and powerful bombs. You can choose from four game modes including survival, deathmatch, team versus team, or flag capture. This gives you the option to play alone or against worthy opponents. Your device has easy controls to move, drop bombs, or take action. So keep your eye on the action and have fun with Fire Team. 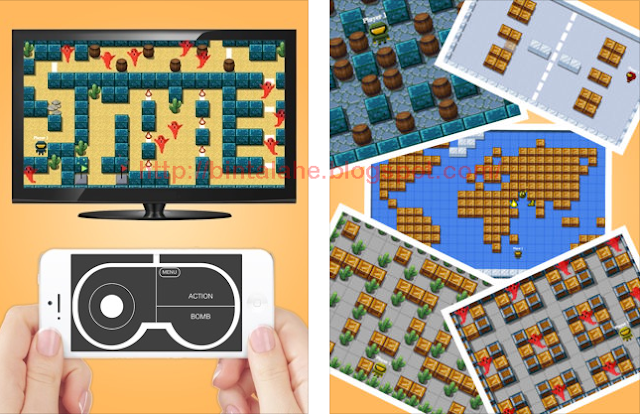 Number of players: Single player | Up to six in multiplayer

If you enjoy hunting games, then Deer Hunter is a great game for your Chromecast. You can hunt in places around the world, track down big game animals, and master your skills as a sniper. Customize your firearm with the attachments you collect, such as larger scopes and magazines. Make sure you are ready to start the hunt before you become the hunted. 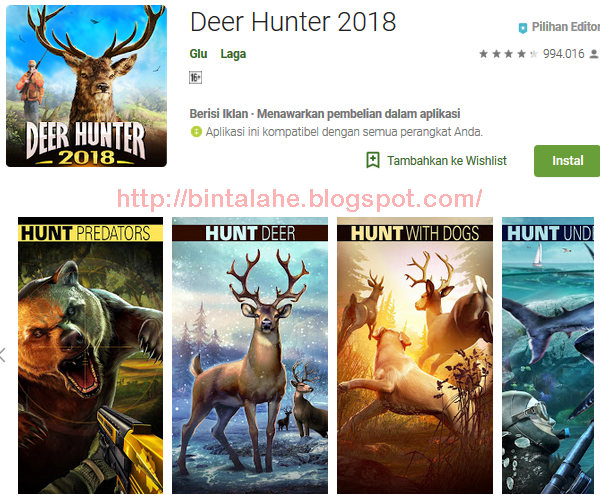 Who doesn’t want to dominate the world? Risk has been around for years as a physical board game. This digital version with support for Chromecast is a great way to play with people around the world. Plus, you can choose a single player game, one with your friends, or pass-and-play in the same room. Risk: Global Domination has four difficulty settings, multiple maps with amazing graphics, animated avatars, and more. 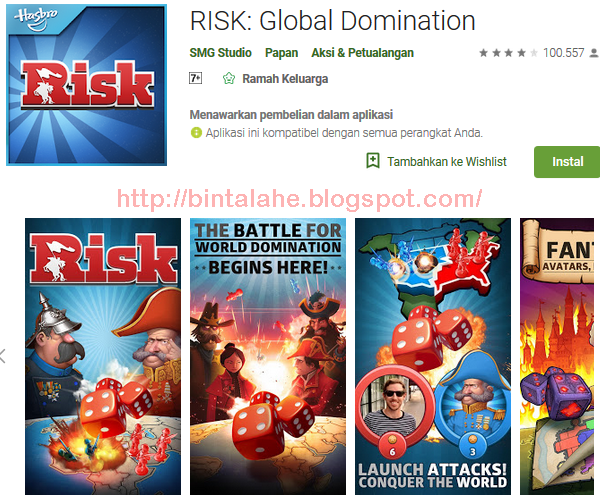 Number of players: Single player | Up to six in multiplayer

Get in your race car, buckle up, and head to Piggy Island in Angry Birds Go!. The game features your favorite characters like Red and Chuck, exclusive rewards, campaign and multiplayer modes, and tournaments in a stunning 3D world. If you like Angry Birds and racing games, this is a great game for your Chromecast. 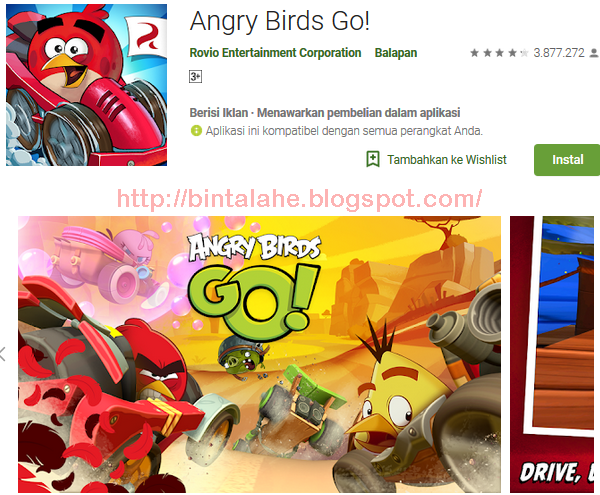 Number of players: Single player | Up to four in multiplayer

While Angry Birds Friends is a game you play with your Facebook friends, it’s not a turn-based game. You play in tournaments that change weekly, sometimes daily, and climb to the top of the leaderboard. The tournament includes six levels that you can play whenever you have time. If you’re an Angry Birds fan, then check out Angry Birds Friends on your Chromecast for some big-screen, bird-flinging action. 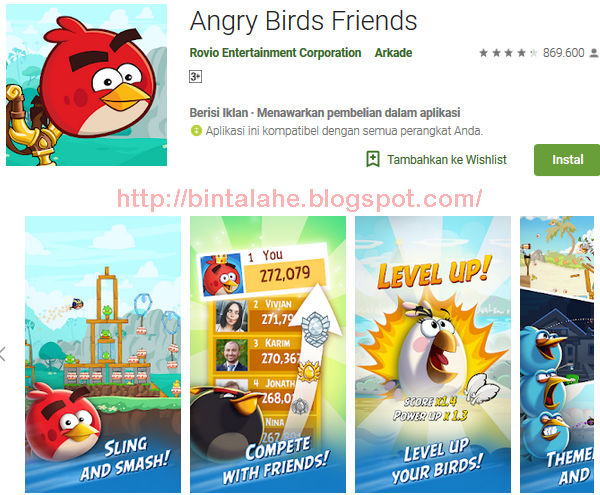 Number of players: Multiple player tournaments | One on one challenge

If you like retro, go to space. You play Alien Invaders like classic Space Invaders. Move your ship left and right on the screen while dodging bullets and shooting at enemies. There is nothing fancy about this game; The controls are easy and the gameplay is simple. If you like the arcade genre, this is a good option. 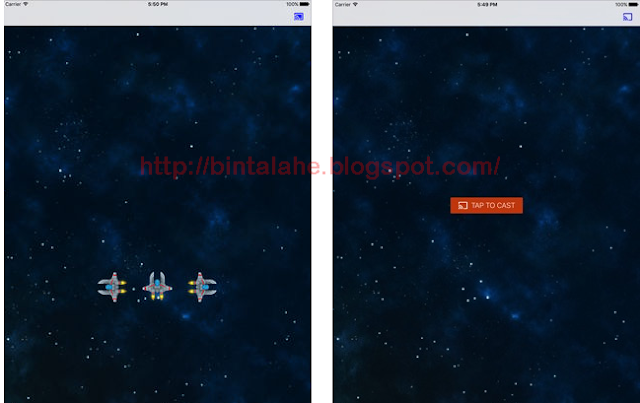 Ready for Hangman game? HangDroidCast is just that. You will see blank for the number of letters you need in the word. Tap the letters to fill in the blanks and guess the word. You have a limited number of guesses, so if you run out and haven’t guessed the word, it’s game over. There’s really nothing more than that: a basic test of your word puzzle solving skills. 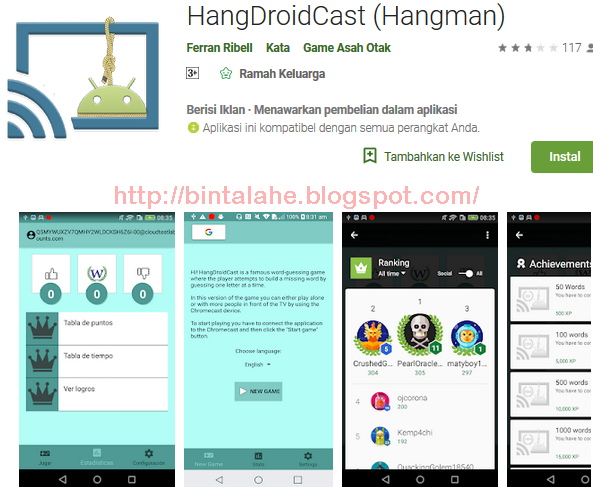