In many ways, sound design can be more impactful and impactful than visual design.

Podcasts are a great way to learn about sound. They’re free, delivered straight to your ear, and produced with the listening experience in mind. Whether you’re an aspiring producer, future composer, or audiophile, there’s no better way to immerse yourself in the world of sound than listening and learning.

We’ve put together a list of podcasts that will help you learn about audio and sound design.

Twenty Thousand Hertz was developed by Defacto Sound, an award-winning sound design studio. In each episode, the show takes a recognizable or interesting sound and explores the surrounding context. These sounds can range from audio notifications on your computer to audio logos and jingles associated with well-known brands. Often, it’s a sound you’d have heard before but never thought much of. 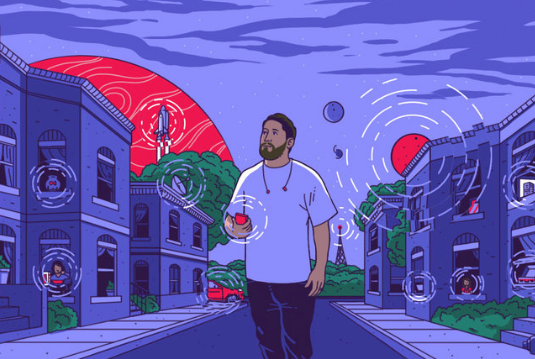 Since it’s produced by a professional sound design company, it’s no surprise that the production of this show is the best that podcasts have to offer. There’s definitely something in each episode that audiophiles and audio beginners alike can learn from.

If you’ve ever wondered about how a song is made from start to finish, then you should listen to Song Exploder. Each week, a featured musician selects one of their songs and dives into the writing, recording, and production processes behind it. Also, this is a show that can help you discover new music. 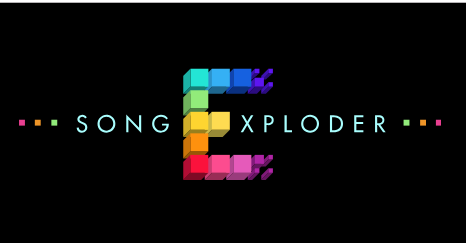 It doesn’t matter what kind of music you listen to, because these shows run the gamut of genres. There are famous pop stars, film composers, heavy metal bands, independent artists, and more. If you just scroll through the show archives, there’s a good chance you’ll find a track you already know and love. By the end of the episode, you’ll probably appreciate the song more.

Sound Matters is produced by one of the giants in the world of audio electronics, Bang and Olufsen. However, the show is less about audio technology and more about appreciating the sounds around us. 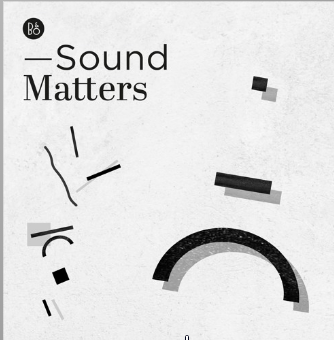 Each episode is a deeply immersive experience and deals with subjects that you may or may not like, such as the sounds of animals around or the relationship between memory and sound. In the podcast’s final season, each episode focuses on the sound of a specific city, such as New Delhi, Los Angeles, or Tokyo.

The show is hosted by Tim Hinman, a sound designer with a soothing yet consistently engaging voice.

Tonebenders, produced and guided by sound designers Rene Coronado and Timothy Muirhead, frequently presents guests with award-winning works. The show features in-depth discussions between sound designers in film and television as they discuss their work, their collaborations, and their careers within the industry. 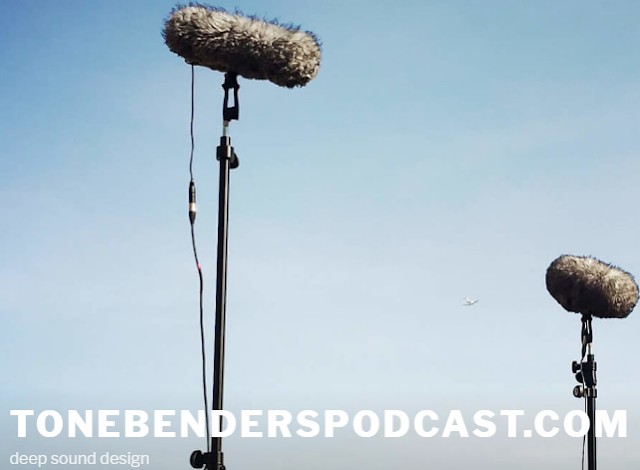 Hosts and guests often get into the intricacies of the production process. Most episodes run between 40 minutes and an hour. If you want to be a sound designer one day, then Tonebenders is essential to listen to.

Happy Funtime Hour UBK is highly recommended for people with a strong interest in sound mixing and audio engineering. Each episode is a look into the life and career of an audio engineer, as seen through the lens of hosts Gregory Scott and Nathan Daniel. 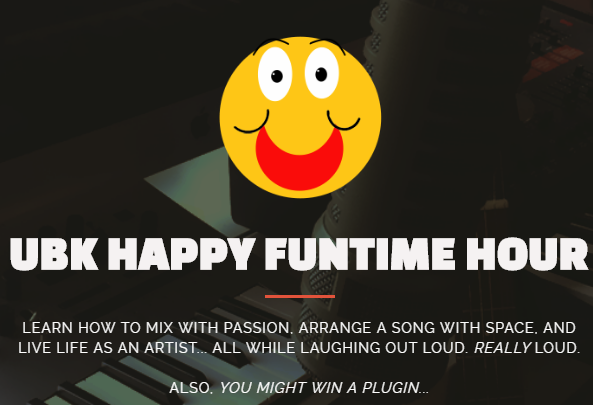 Even when the show gets into some very technical stuff (which is most of the time) the hosts manage to keep things light and conversational thanks to their great rhetoric and passion for the job.

If you want to learn about compression, mastering, or add-ons, there’s no better podcast out there.

Episodes to Start With: Latest Episodes

The Soundworks Collection Podcast is a spin-off of the popular video series of the same name. Both showcase the work of various music and audio professionals in cinema and video games. Each episode features interviews with the sound crew, composer, and songwriter who creates the vocal cords and scores for a particular piece. 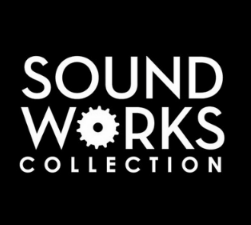 Guests discuss their creative process and how their work ties into other aspects of the film or game. Many of the interviewees will be familiar names to those who watched the Oscars, as many of them went on to win awards.

Episodes to Start With: The Voice of Spider Man: Into the Spider-Verse; Baby Driver Voice; La La Land Suara sound

Sound design for video games has come a long way since the days of 8-bit audio on the Nintendo Entertainment System. Games now have immersive and detailed soundscapes. 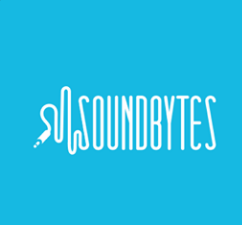 Soundbytes Podcast, produced by sound designers Derek Brown and Barney Oram, explores the world of gaming and audio in an informative and conversational way. Together with several guests from industry, they explored the recording and design process, discussed equipment and resources, and talked about video games that have great audio.

Hang Out With Audiophiles

Jamie Lidell is known as a soul and electronica musician. It’s something he’s been doing for decades and across six feature-length albums. However, a few years ago, he launched a side project called Hanging Out With Audiophiles, a podcast about the world of music production. 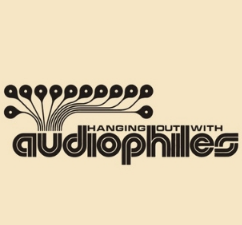 Lidell interviews some of the most prolific producers in all of music as they talk about their beginnings, the artists they’ve worked with, and their experiences in the industry. If you have an interest in becoming a music producer, you will love the stories featured here.