The latest and greatest games demand your wallet and system. With increasing specs, it’s hard for gamers on a budget to stay up to date with the latest information.

However, budget gaming GPUs don’t force you into the low-res, blurry past. Far from it, actually. Cheap graphics cards are no longer a barrier to enjoying some of the best games on offer.

Without further ado, and in no particular order, here are the six best gaming graphics cards on a budget.

The Nvidia GTX 1650 Super Overclocked is a great 4GB GPU and budget graphics card. It features the latest Turing architecture that supports the latest generation of Nvidia GPUs and has 4GB GDDR6 to help you enjoy the latest games using the top setting options. 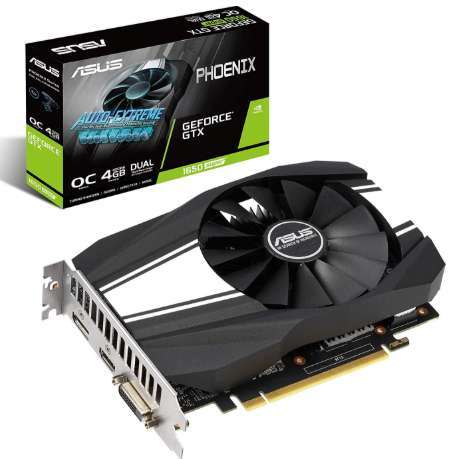 The fantastic users at UserBenchmark provide thoughtful insight into the approximate number of frames per second (FPS) the GTX 1650 Super Overclocked achieves in a variety of games. Depending on system hardware, the GTX 1650 Super Overclocked delivers an average of 111 FPS across games, including Fortnite, Overwatch, GTA V, and PUBG. (Though this figure is skewed by the very high FPS achieved in older games like CSGO.)

Fluctuations at the top end of the GPU market mean the impressive AMD RX 580-8GB video card is now a steal. It comes with two HDMI ports, one DVI-D port, and two DisplayPorts, along with 8GB of GDDR5 RAM. While the RX 580 is an 8GB card, it outperforms Nvidia’s equivalent, the GTX 1070. 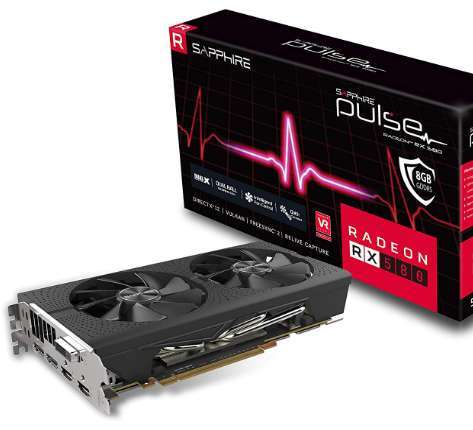 However, the AMD RX 580 can handle most of the latest games on high to ultra settings and should enable some 1440p games as well. The AMD RX 580 8GB was well-reviewed, receiving excellent reports from users and critics alike.

Performs well in many of the most grueling games. According to UserBenchmark testing (and depending on your system hardware), the RX 580 achieved over 60 FPS in GTA V, Fortnite, PUBG, and Overwatch. 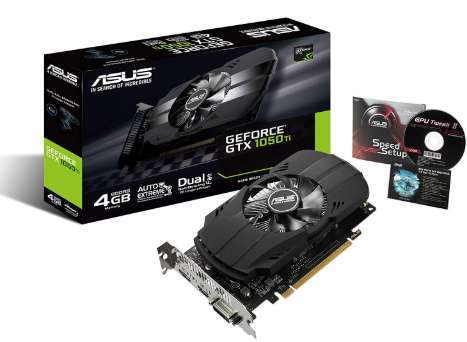 UserBenchmark FPS estimates that the GTX 1050 Ti will average 72 FPS, depending on the game and hardware. Despite being a 4GB card, the 1050 Ti will struggle to play the latest games on the highest settings at a solid 60 FPS. However, 30 FPS and above should be achievable once again, depending on the rest of the system hardware.

Another plus for the Nvidia GTX 1050 Ti is the single fan design. You can fit the GTX 1050 Ti into any case and design, perfect for small builds. The GTX 1050 Ti has another advantage over the RX 580-4GB in that it uses half the power; 75W vs. 150W. You will save money on your purchase of a power supply unit and your long term power usage as well.

The Nvidia GeForce GT 1030-2GB is one of the cheapest GPUs around. Never heard of that? It is regularly outperformed by other slightly more powerful – but more expensive graphics cards. However, the GT 1030’s single 2GB fan will still help you run some great games. You won’t get the most of The Witcher 3, but with the right hardware, you can certainly play it. The GT 1030-2GB has a small profile. But that’s for good reason. The GT 1030 uses only 30W of power, making it highly efficient for low-power gaming rigs.

Word to the wise: don’t buy the Low Profile GT 1030 on purpose. It comes with even less power than the full size version, and instead of GDDR5 memory it uses regular DDR4 RAM. Which means that the Low Profile version will struggle to run your favorite games.

The Nvidia GTX 1660-6GB isn’t one of the cheapest budget GPUs. I’d say that’s the limit, does it fit into that category. However, as the next generation of the popular Nvidia GTX 1060, the GTX 1660-6GB is worth considering if you can stretch your budget a bit further (or find savings elsewhere). 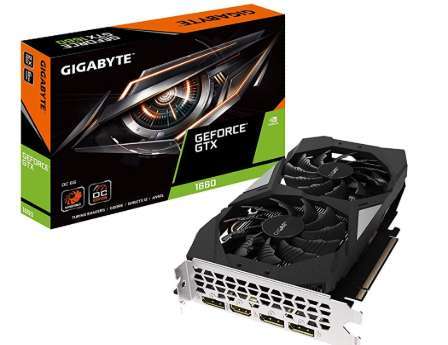 UserBenchmark FPS estimates for the GTX 1660-6GB version average around 111 FPS per game, depending on your other hardware. You’ll find performance gains from the superfast GDDR6 GTX 1660 RAM, and the Turing architecture that powers the latest generation of Nvidia GPUs.

The 1660-6GB is one of the most popular Nvidia GPUs of any type. With FPS estimates and prospective performance, you can see why.

The AMD RX 570-8GB is another 8GB GPU you can take a snip at thanks to the move at the top end of the GPU market. The 8GB RX 570 uses the AMD Polaris architecture, which provides a decent boost compared to the now aging AMD RX 400 series GPUs, but can’t really hold a candle to the much more powerful (and more expensive!) AMD Vega architecture. 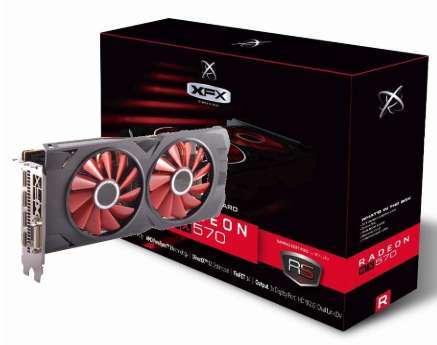 That’s not to say the 8GB RX 570 is a slouch. It packs in 8GB of GDDR5 RAM, and still delivers excellent performance in games like Overwatch, Fortnite, and so on. Being an 8GB card, you’ll also have to manage 1440p gaming, though your frame rate might decrease depending on your other hardware.

Should You Buy a Used Graphics Card

Another option for players on a budget is to buy a top-end card from the previous GPU generation. In a few years, this will be the way to get features like real-time ray tracing or a very powerful 12GB GPU (and rumored 16GB GPU) for a reasonable price.

At the time of writing, the Nvidia GTX 980 and 980 Ti, and the AMD RX 480 8GB and R9 Fury X are powerful gaming GPUs that will play most games at very high settings. The 980 Ti still outperforms some of the modern GPUs on this list.

Picking up a used GPU seems like a good idea. However, there are a few things to consider before making a purchase. For example, can the seller verify the GPU is working, or how they are using the GPU?

Another consideration is that with a new purchase, you have a guaranteed warranty. If something goes wrong with your new GPU, you can restore it. Though, there is no such protection for a used GPU, unless you buy a refurbished model.

What is the Best Budget GPU

There’s always a cheap gaming graphics card out there for you, even if you want to play all the latest games on ultra settings. Figuring out what makes sense for your budget is the hard part, but you can check out the options on this list and take it from there.