There’s never been a better time to buy a Chromebook. Chrome OS has come a long way since its debut in 2011, and Chromebook manufacturers are competing to build the best Chromebooks at the most affordable prices.

Portability, ease of use, battery life, great performance, support for these Android apps are just a few reasons why Chromebooks are perfect for students, office workers, travelers, remote workers, or casual users to surf the web and check email.

Convinced but unsure which Chromebook to buy? You can’t go wrong with the following options, all of which are the best Chromebook competitors to buy this year.

While Chromebooks, in general, are recognized as great-value purchases that you won’t regret, the ASUS Chromebook Flip C302CA takes it to a whole different level. Despite its mid-range price tag, the C302CA offers top-tier performance and features as long as you choose one of the two Intel Core models instead of the Intel Pentium model. 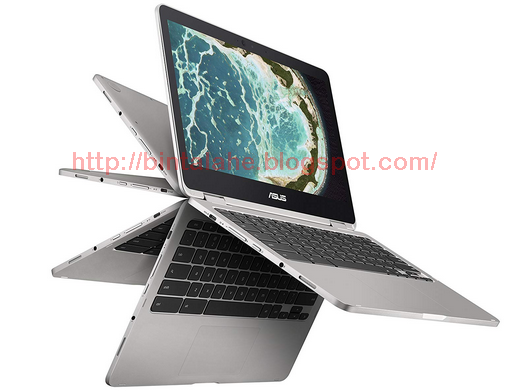 The beautiful 12.5-inch 1080p touchscreen can flip back and turn into a makeshift tablet, which is great when you want to run Android apps. And the best? It comes with a rare aluminum body at this price point.

The Samsung Chromebook Pro is a top contender if your main concern is Chromebooks that specialize in running Android apps. It has a 12.3-inch touch screen with a resolution of 2400×1600, which is amazing for daily activities. (This is not the typical 16:9 widescreen resolution but more of a 3:2 square design.) Why choose Samsung Chromebook Pro over ASUS Chromebook Flip C302CA? Because it is equipped with a stylus, and a larger resolution provides a better application experience. This performance is on par with the Intel Core m3 C302CA model, so it’s up to you to decide if the display and stylus are worth the extra dollars.

Other notable specs include: Intel Core m3 processor, 4GB RAM, 32GB storage, aluminum chassis, and a weight of 2.38 pounds, which is great when you’re on the move. All combined, this is one of the best Chromebooks for Android apps.

If you want to spend the least on a Chromebook while still getting good value, then you’re looking for the Acer Chromebook 14. It’s one of the best Chromebooks you can buy for under $300. 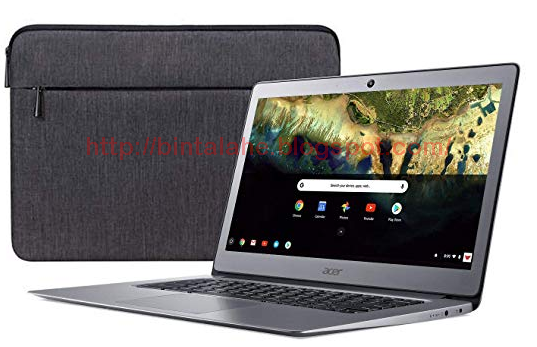 Most noticeably, it has a 14-inch 1080p display with an IPS display, which in itself is quite impressive for the price. An Intel Celeron N3160 processor, 4GB RAM, and 16GB eMMC storage combine to provide a decent experience that rivals some of the more expensive Chromebooks. The 12 hour battery life is very handy.

The only major downside is that it weighs 3.42 pounds, which isn’t exactly light. It may not be ideal for traveling or shuffling to class, but it’s passable for casual home use on a desk or even on a laptop tray. However, for people with big hands, this is a very good device.

You’d think our recommendations for travel Chromebooks would focus primarily on light weight, but what you really need is a small body (so it fits into any sized bag) and a strong body (so it can be squeezed into a crowd without fear of breaking). 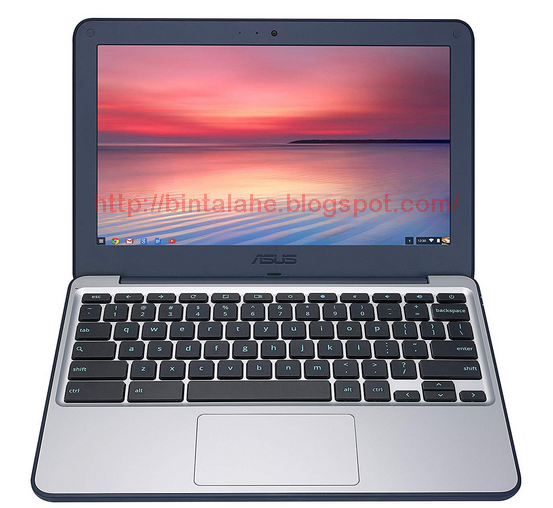 That’s why ASUS Chromebook C202SA is a great choice for travelers. It has an 11.6-inch display which we don’t usually recommend but makes an exception for travel and a lightweight 2.65-pound body that’s perfect for carrying around.

The C202SA also has a sturdy, sturdy body with a reinforced rubber guard to protect against bumps and drops, plus a spill-resistant keyboard to save you when you accidentally splash coffee or tea on the job.

Performance-wise, average: 4GB RAM, 16GB storage and up to 10 hours of battery life. But that’s okay because you don’t need power and speed on the go. Learn more about why Chromebooks are the best travel laptops.

In the past, dropping more than $500 on a Chromebook would be a misnomer. The whole selling point of a Chromebook is buying a subpar performance laptop for the price of a tablet, right? Yes, that’s not true anymore. 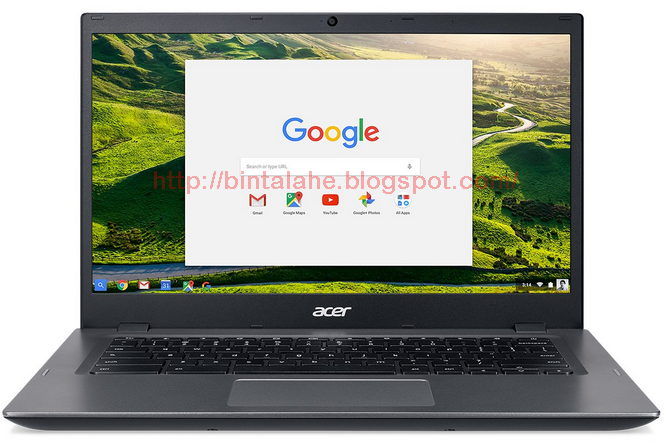 With an incredible landscape of web apps and Android apps for Chrome OS, Chromebook workstations are becoming a popular choice for workers. If you want a productive workstation, then you need the best possible performance.

The Acer Chromebook 14 for Work strikes the best balance between price, performance, speed and build quality. Intel Core i5 and 8GB RAM are rare on Chromebooks, which is why this model is so powerful. The “For Work” line of Chromebooks is tested to withstand drops and for long battery life. I have one and highly recommend it.