Multiple laptops can now be charged by the same power bank which gives your smartphone an extra boost. If you are looking for a new notebook with that capability, this is the best tried and tested option.

Everything About USB-C and Wattage

This scenario eluded us for years, but it became a reality because of USB Type-C and its USB Power Delivery standard. The new USB port is finding a place in some new laptops as well as new Android smartphones. The iPhone is the only flagship handset that has remained aloof.

Laptops come with their own USB-C charger which delivers more powerful and faster charges, typically at 60W (and up to 100W). But most of these laptops can also be charged by a power bank with a 30W output. It’s slower, of course, but it works.

Ideally, to charge a laptop, use a USB-C to USB-C cable, (i.e. both ends have USB-C ports). And whatever you do, remember to buy a USB-C cable from a trusted brand. A bad cable can damage your device.

Type of Power Bank You Need

Without getting into the watt and amp jargon, here’s what you as a consumer need to know. The output of the power bank is very important in whether your laptop will be charged or not.

Ideally, you need a high capacity power bank with 30W output. Our recommendations for this haven’t changed since we last looked at the best power banks for your money. Get the Anker PowerCore 26800+ to charge all the laptops on this list. 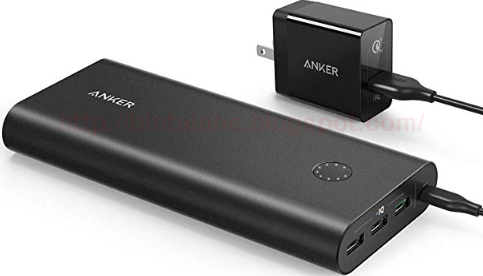 There are other power banks with higher output too, but there is a problem there. Many airlines and airports limit you to carry a power bank above 27000mAh. The Anker PowerCore 26800+ is the best under this limit.

But if you don’t want Anker, then RavPower 26800 just as good. And Macbook users might want to check Kanex GoPower. 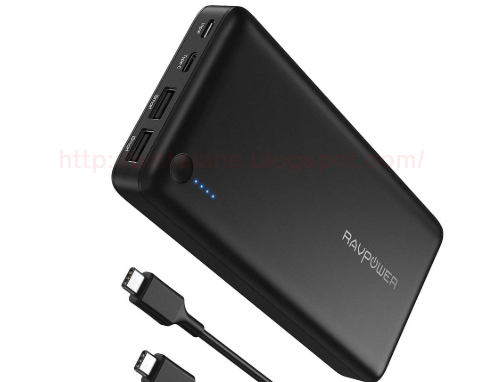 Size also matters with laptops. Theoretically, any laptop that charges via a USB-C port should get a boost via a power bank. But from what we’ve seen so far, the bigger laptops just don’t match this. That’s why we’re avoiding 14-inch and 15-inch laptops as a recommendation in this case, with one exception.

Since its launch in 2015, we’ve fallen in love with the Dell XPS 13. It’s our standard recommendation for the best value-for-money Windows ultrabooks today. And it charges via USB-C too. 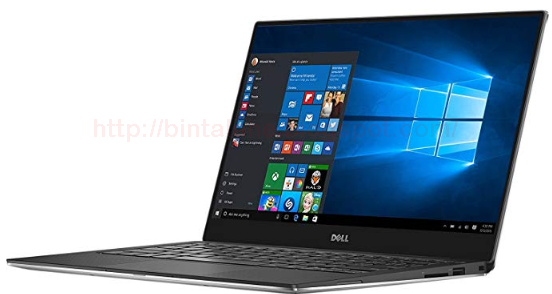 Dell also sells a Power bank for the Dell PW7018LC Notebook laptop, which is meant to charge devices like the XPS 13. The Power Bank also works with the XPS 15, but the charging speed was very slow when we tried it. 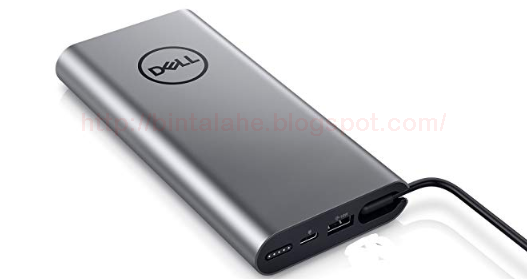 The Asus Zenbook 3 is already a laptop with great battery life, but if you need more power, you can charge it on the go with your power bank. The Anker power bank even supports charging at regular speeds like the XPS 13, but it doesn’t do fast charging. 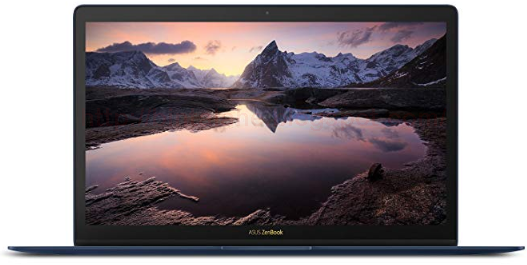 Other than that, the Zenbook 3 is an excellent notebook PC. Several devices at this price have 16GB of RAM and a 512GB SSD, all powered by an Intel Core i7 processor.

Among the few 14-inch Windows laptops to support charging by power banks, the ThinkPad X1 series is very pleasant to use. You won’t get fast charging, but the speeds are decent. 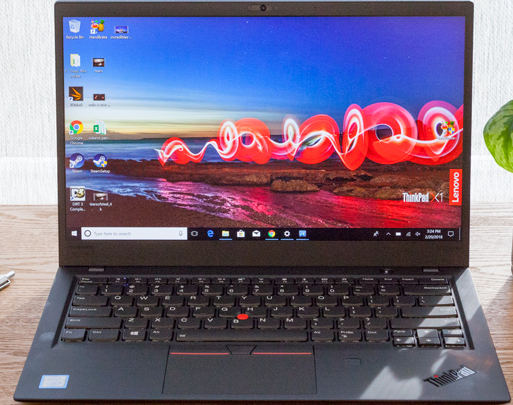 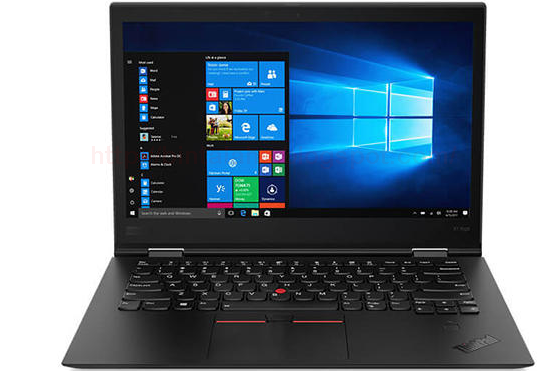 We haven’t tested the new 2018 models X1 Carbon and X1 Yoga ourselves, but the 2017 models are doing just fine and Lenovo hasn’t noted any changes to the battery hardware.

As for which one you should buy, it’s simple. If you want a full-flip 2-in-1 laptop, get the X1 Yoga. If you want a regular laptop at a much lower price, the X1 Carbon is a fantastic device.

Need an affordable 2-in-1 hybrid that charges over USB-C? Meet the HP Specter X2, ready to become a tablet or laptop with the push of a button. 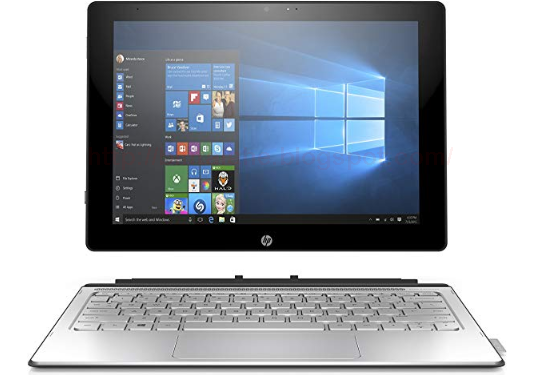 If a gaming session drains your battery a lot, but you still have a little more work to do after that, use your USB-C power bank to charge the Razer Blade. This is one of the best gaming notebooks.

If Apple prefers your line, both the MacBook and MacBook Pro can be charged with a power bank. It’s the only positive thing to come out of Apple adopting a single USB-C port. 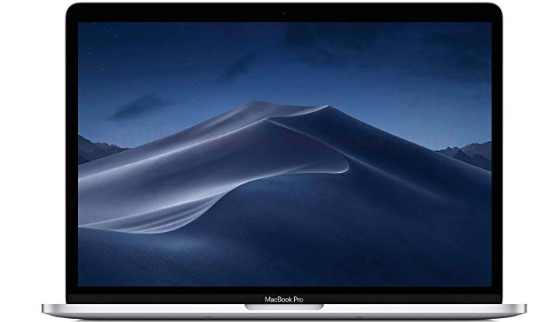 The 12-inch Retina MacBook works best with it, charging at full speed with the Anker power bank. The new MacBook Pro also charges with it, but not at full speed. However, it’s still fast enough to be comfortable to use.

The Google Pixelbook is the flagship Chromebook experience according to Google. And while it already has great battery life, you can get a bit of a boost on the go with a power bank. 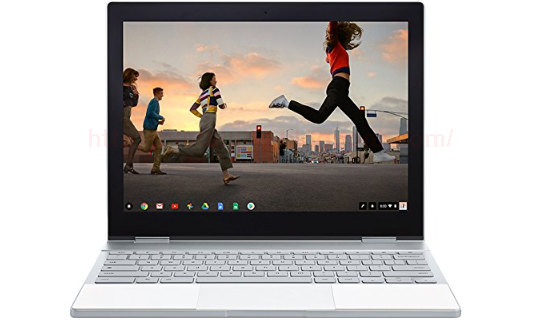 The Pixelbook charges at almost full speed with the Anker power bank. And you’ll get a full 100 percent charge if you stick with it for a few hours.

Good value for money Chromebooks also charge via power bank. Plus, it has two USB-C ports, so you can keep using the other while charging your laptop. 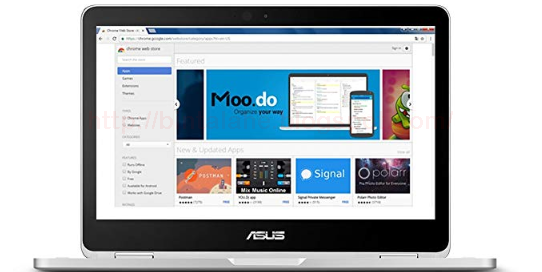 Both the Core m3 and Core m5 versions of the Asus Chromebook Flip C302 are supported, and even work if you use a USB-A to USB-C cable. That one is slower, sure, but not too slow.