Parallels Desktop not only do they let you run Windows programs in an environment they recognize, but combine them with your Mac as if they had been there all along.

Parallels is for anyone who needs to run Windows apps on a Mac, from beginners to advanced users. For beginners, the software guides you through installing Windows on your Mac. Parallels even automatically downloads Windows for you, so you don’t have to bother downloading yourself. 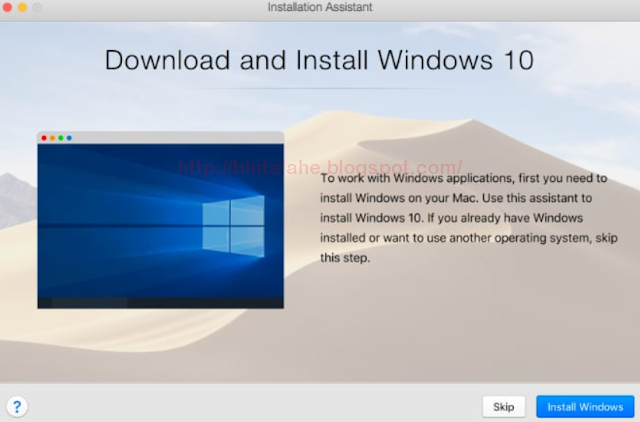 Power users will appreciate how much you can tweak the software. You can customize exactly how many of your system resources are available for Windows on your Mac. This can help keep you on the battery, or otherwise offer as much power as possible for hardware-consuming apps.

Parallels Desktop’s main competition comes in the form of VMWare Fusion. We’ve looked at VMWare Fusion before, and while it offers powerful functionality, Parallels is more flexible in a number of ways. We will discuss exactly in the next section.

Parallels for Mac focuses heavily on making Windows applications blend in with the underlying macOS system. This means you get copy and paste between macOS and Windows, as well as support for drag and drop. If you use an app like 1Password on your Mac and need to paste a password in Windows, for example, this is quite useful.

Parallels Desktop can take this even further with its Coherence mode. In this mode, you don’t get the standard full virtualized desktop. Instead, Windows runs in the background, while only the applications you run via Parallels are displayed. This is useful if you only need to run one main application that only works on Windows. 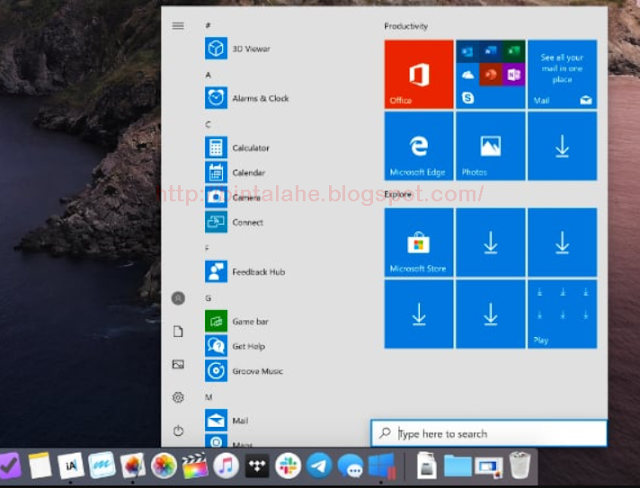 You can take this further. If you need to open an app all the time, you can keep it in the Dock as you would with any macOS app. When you go to launch a Windows application, Parallels silently runs the virtual machine in the background.

On the other hand, if you need the full Windows desktop experience, Parallels for Mac can take care of that too. The software offers a full-screen mode, which basically lets you run Wonders on your Mac just like you would if you had Windows installed via Boot Camp.

Parallel supports mounting an external hard drive. This is useful because macOS doesn’t support writing to NTFS drives by default, and even existing options can be risky. Running a full instance of Windows 10 lets you access the files on this drive worry-free.

All you need to do to access this drive is boot Windows 10 via Parallels, then open File Explorer. From here you will be able to work with the file as usual. You can also move macOS files to and from the drive, using Parallels as an intermediary.

As the version number indicates, Parallels 15 is optimized for macOS 10.15 Catalina. Therefore, you don’t need to have Catalina installed to run Parallels 15. This is great if you need to run an older version of MacOS for compatibility purposes. You can run Parallels Desktop on versions of macOS as old as 10.12 Sierra. 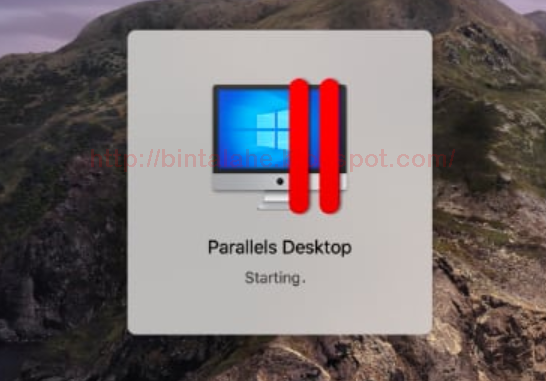 Parallels Desktop 15 adds support for DirectX 11, as well as DirectX 9 and 10, via Apple Metal. This means you can run software like Autodesk 3ds Max 2020 or games like Fallout 4, all while making the most of your Mac’s hardware. For this to work, you must be running macOS 10.14 Mojave or later.

It’s also not about macOS exclusive features. Parallels Desktop 15 allows you to use an iPad too. The software can make full use of Sidecar (a feature that arrived in Catalina), which connects your iPad as a second monitor. It even supports using the Apple Pencil on your iPad to use Windows touchscreen and pen functionality. 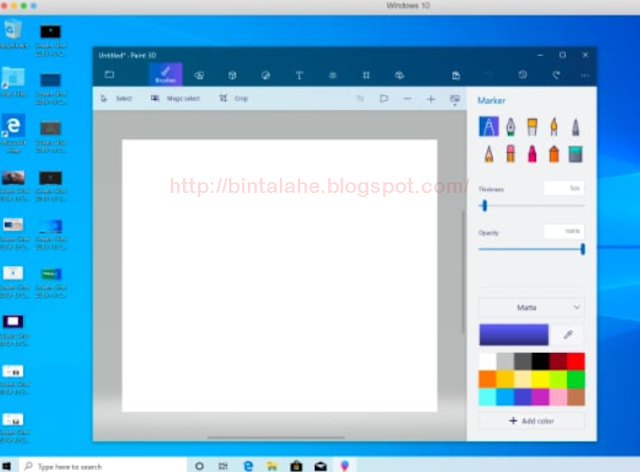 The answer is probably no, unless you are a developer. Most of the additional features in Pro Edition are aimed at developers creating Windows applications on Mac computers. It includes the Visual Studio plugin, as well as easy installation of the Windows 10 development environment.

Other features include the Parallels Vagrant plugin and the ability to virtually manage Docker virtual machines, and that’s just the beginning. If you’re just a regular Mac user or even a power user, you’ll most likely fit into the Parallels Desktop standard license.

That said, not all features in the Pro Edition are aimed at developers only. The Pro edition adds Force Touch trackpad support to the virtual Windows environment, which can be useful. It also enables Cortana support. These features aren’t necessary for everyone, but they’re not developer-specific either.

Different people have different needs when it comes to virtual machines. Parallels Desktop can take some getting used to, especially if you’re from a similar service. The good news is that there’s a 14-day free trial that lets you try the app before you buy it. That should be plenty of time to find out if the app is right for you.