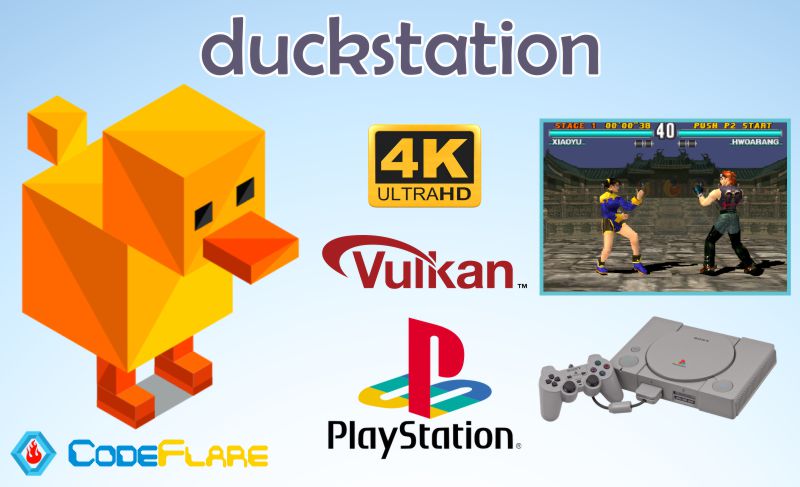 Graphically, this Playstation 1 game is still worth playing and can also be displayed with HD graphics on a PC / Laptop like today’s modern games. Apart from the graphic display, there are various reasons why we still want to play it again. In addition to sentimental reasons for wanting to reminisce, the PS1 gameplay is also fairly good with a variety of game genres available, from games for children to game titles for adults. 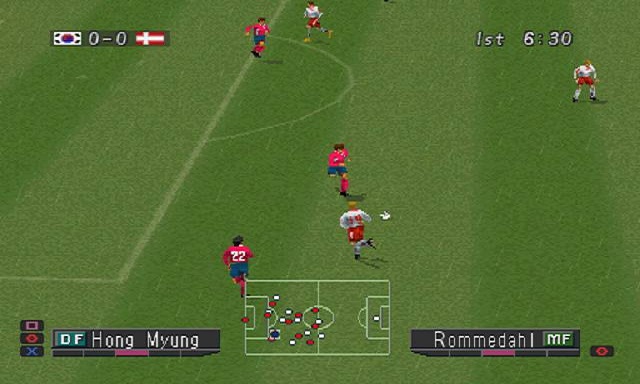 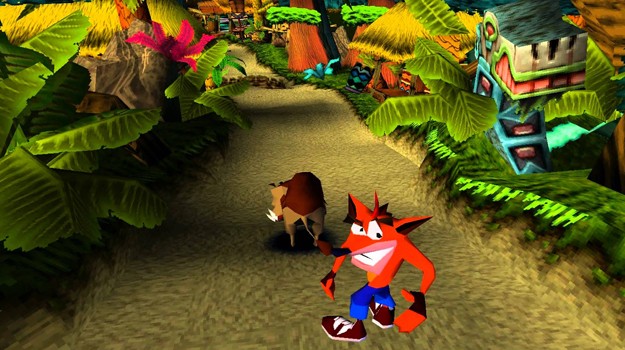 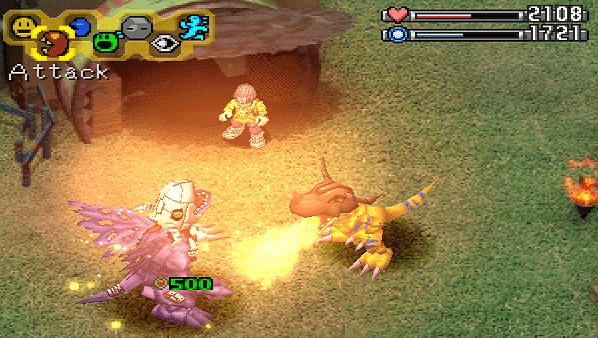 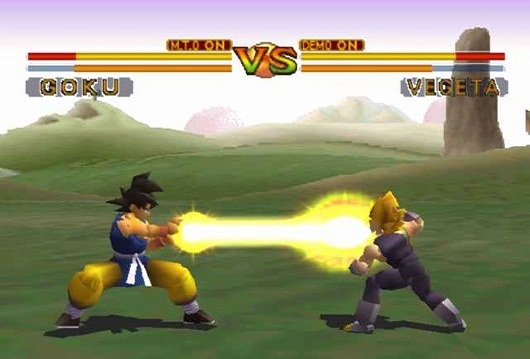 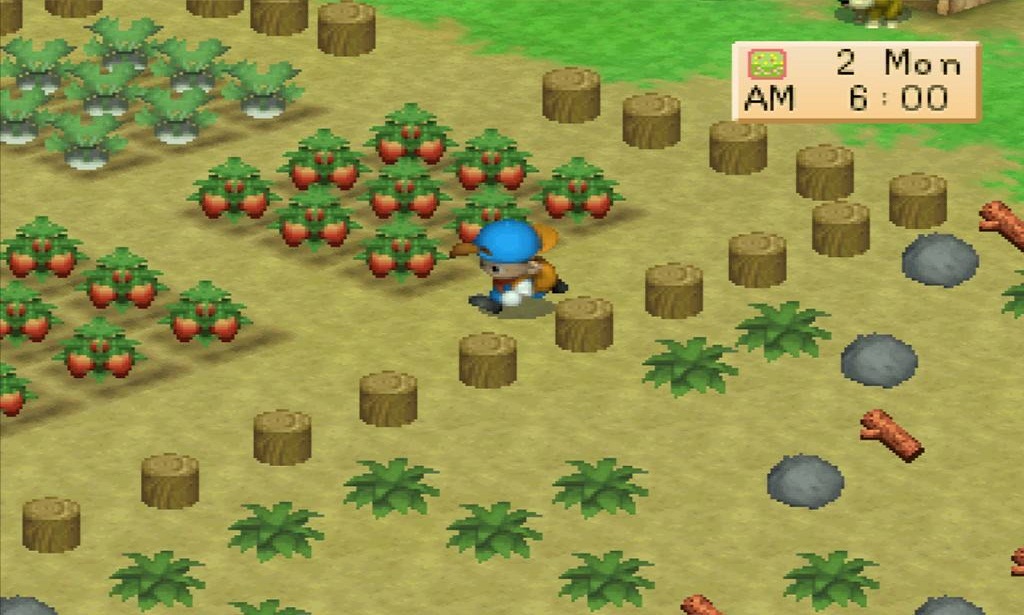 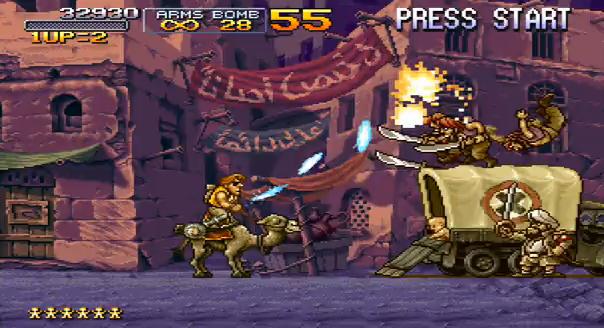 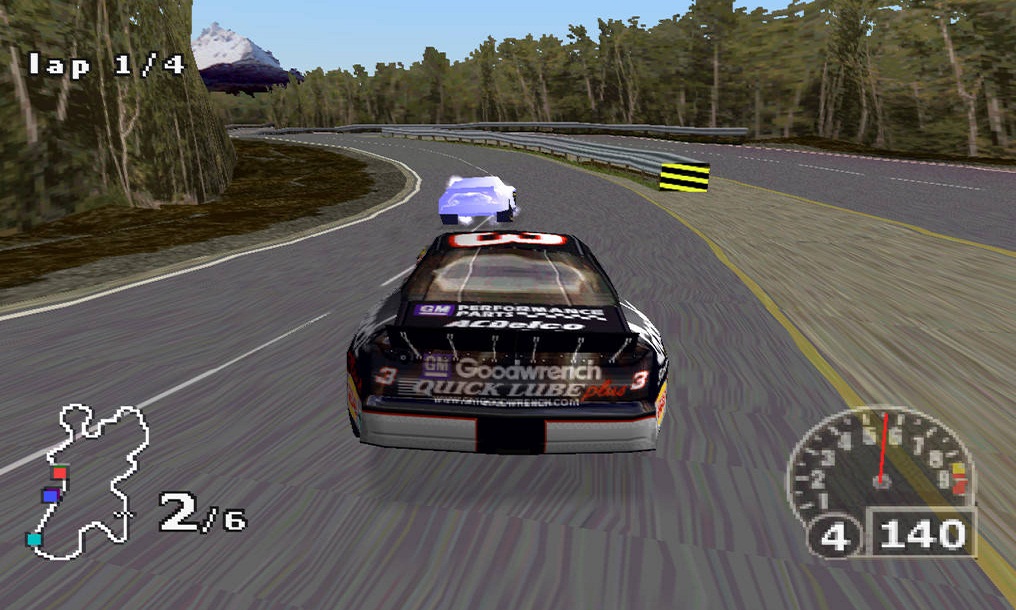 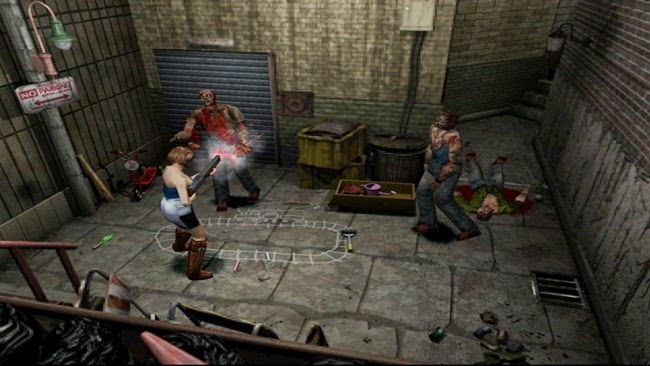 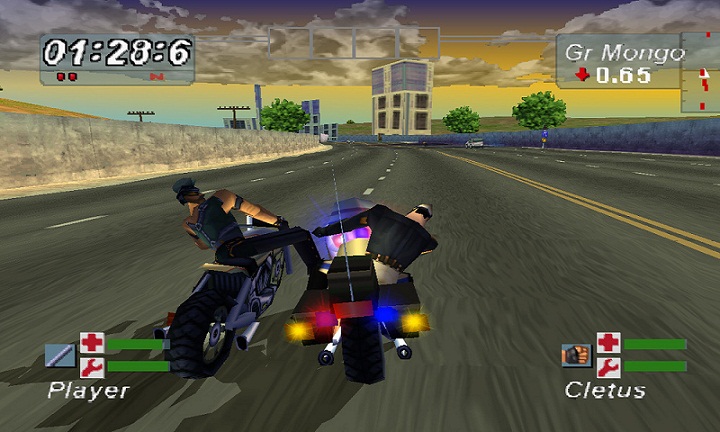 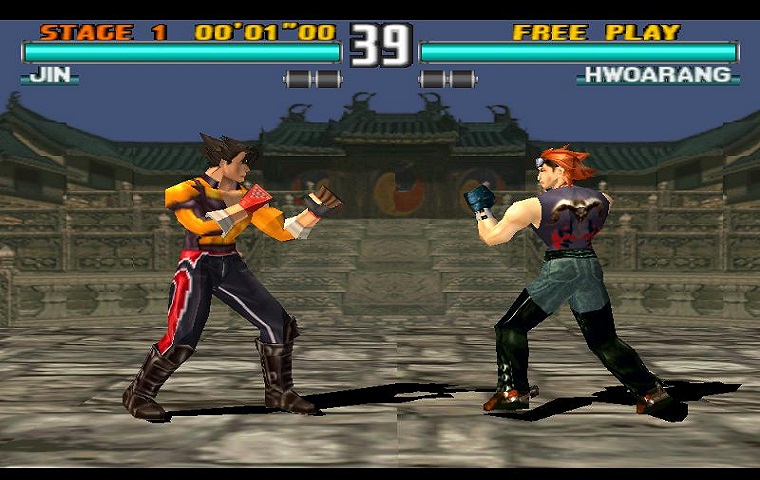 How to play PS1 games on a PC or laptop can be done with the help of an emulator that can run on a Windows or Linux PC. Game emulators are indeed an interesting program to have today because they can help you play various types of console game games, one of which is an emulator for the legendary PS1 (PSX) console game. Games like Crash Bandicoot, Tekken 3, or Ape Escape you can play again using the PS1 emulator.

If you look for emulators on the internet, there will be lots of emulators for the PS1 console, but not all emulators can run well and smoothly. Now the previous recommendation to be able to play PS1 games with a perfect HD display using the ePSXe Emulator, this time the recommendation for a PS1 emulator based on a x64 PC processor you can use the duckstation emulator because it can display PS1 games with a 4K Ultra HD class display with satisfactory results.

Of course, in order to play PS1 games with a 4K Ultra HD image display, of course, it must be supported by a fairly high PC spec. But don’t worry, bro and sis, if you only have PC specs that are potato, you can still play PS1 games with this duckstation emulator, but the display quality has been lowered a bit. Just relax bro, the look is still really pretty even though the quality is a bit lowered.

DuckStation already supports unencrypted cue, iso, img, ecm, mds, chd and PBP game image file formats. If your game is in another format, you will need to convert or dump it again. For single track play in bin format, you can use https://www.duckstation.org/cue-maker/ to generate cue files.

Oh yes, don’t forget the PC processor must be 64 bit, coupled with the use of an OS that is also 64 bit, if your PC is still 32 bit I recommend using the ePSXe emulator 2.0.5, here is the informasi to the article ePSXe 2.0.5 Emulator.

Sony has produced a newer and redesigned console, called the PSOne, which is smaller and more dynamic. The original PlayStation is more commonly abbreviated as “PSX”, the code name of the undeveloped system. When the new system previously named [PSX] introduced by Sony (upgraded version of the PlayStation 2 includes a DVD reader, installable hard drive, digital video recorder), the ability to play online, then the development of the PS2 is carried out on the Playstation Portable, PSP games can be played anywhere using UMD. PlayStation is now shortened to “PS1” or “PSOne”, some people still abbreviate it as “PSX”.

Another version known as “Blue Console” is also available to game developers. The Blue Console has dual RAM (4 Megabytes) and a CD-ROM emulator connected to a PC. Blue Console is also capable of running games that are still in development that don’t have region coding (and are usually rejected by normal PlayStations).

Now PS1 is very old school and rarely anyone still plays PS1. A new era with the use of a more sophisticated PS2 with various extraordinary features.

Installing modchips allows the development of PlayStation capabilities. This makes it possible to use illegal copies of the game, as well as games from other countries. Since the advent of modchips that can play games recorded on regular CD-ROMs, there has been a wave of games made unofficially from Sony, which use free compilations from GNU.

Materials that need to be prepared to play Playstation 1 console games using the duckstation emulator, among others.

Attention ! The download informasi that we provide is only for learning tutorials from the emulator application, BIOS files and Game files are not provided in this article. The use of the downloaded files is the sole responsibility of the user. CodeFlare Blog is not responsible for any copyright infringement that occurs either directly or indirectly. By downloading the file informasi below, the user already knows and understands the action he will take.

#2 How to Use the DuckStation Emulator

Okay… after downloading the duckstation emulator, the next steps are as follows.

Playing PS1 games is indeed full of nostalgia and is still worth playing, especially if you have a computer with specifications that are not too fast for 2018 and above. Here are some PS1 games that according to the admin are the best in terms of graphics and gameplay.

and many other PS1 game titles that cannot be mentioned in this article….

Please note that the admin does not recommend downloading PS1 games illegally because it violates Copyright rules. All forms of actions that the user takes are the responsibility of the user himself.

That’s the blog article about Playing Playstation 1 Games Using the DuckStation Emulator, thank you for visiting, don’t forget to Like, Share and Subscribe, for questions, criticisms or suggestions, please write them in the comment box below. If there are words that are less pleasing or information that is less accurate, please understand. Finally, hopefully useful.