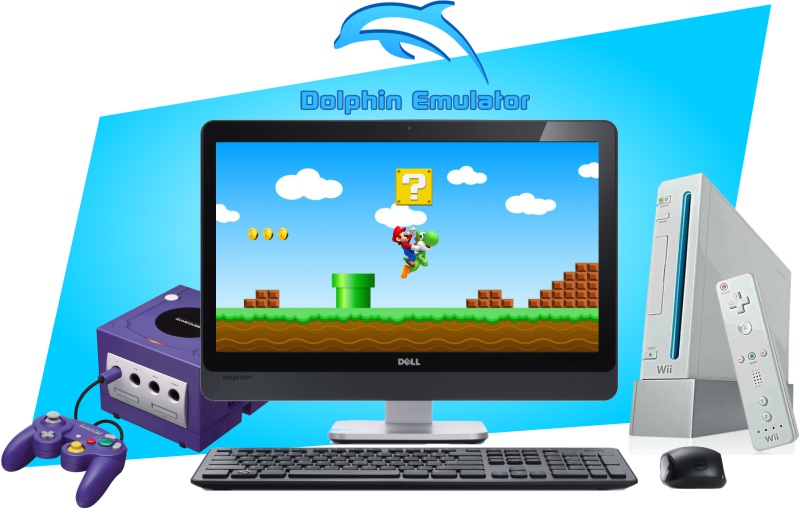 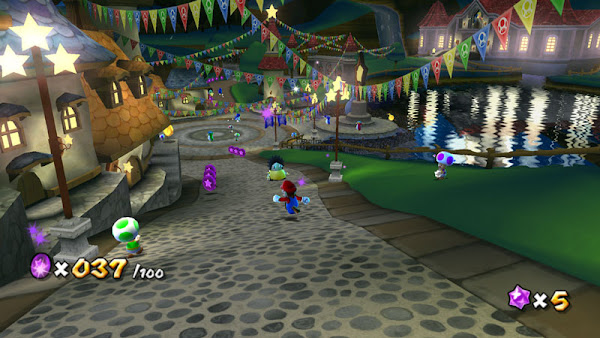 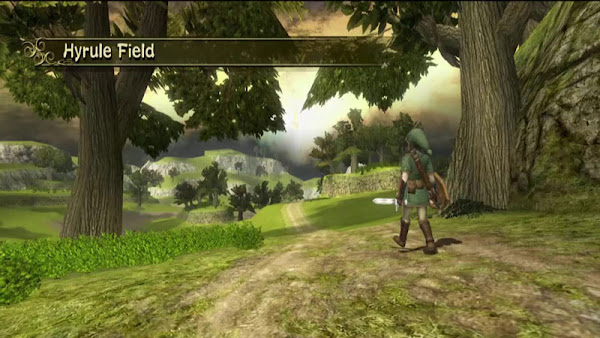 Emulators typically allow the host system to run software or use peripheral devices designed for the guest system. Emulation refers to the ability of a computer program in an electronic device to emulate (or emulate) another program or device.

Emulator software to be able to play Nintendo Wii and Gamecube console games, one of which is quite good is to use the Dolphin Emulator.

Dolphin emulator is a free, open source video game console emulator for the GameCube and Wii that runs on Windows, Linux, MacOS, and Android. This software was first released in 2003 as freeware for Windows. Dolphin is the first GameCube emulator to successfully run commercial games. This software also allows games for Nintendo GameCube, Nintendo Wii, and Nintendo Wii U to be played on various PC, Laptop and Android devices.

Interested in playing Nintendo Wii and Gamecube Games Using PC? okay, just take a look at how to use the dolphin emulator below.

The GameCube is the first Nintendo console to use a compact disc as its primary data storage medium. Unlike its closest competitors, the PlayStation 2 and Xbox, the GameCube uses mini DVD discs instead of regular full-sized DVDs. As a result, this console does not have the functionality to play DVDs or audio CDs the way consoles with full-sized DVDs can.

The console also has a connection to the Game Boy Advance to access the special features of some video games or use it as a controller for the Game Boy Player.

The GameCube was released on September 15, 2001 in Japan, November 18, 2001 in North America, May 3, 2002 in Europe, and May 17, 2002 in Australia. This console sold 21.74 million units worldwide. Panasonic also released the Panasonic Q, a GameCube variant that also doubles as a DVD player, but is only sold in Japan.

The Nintendo Wii is Nintendo’s fifth video game console which is the successor to the Nintendo GameCube. The main innovation is a controller (joystick) that responds to its location in a three-dimensional physical space located in front of the television. In the early stages of development, the console was given the name Revolution.

The console was introduced at the 2005 Tokyo Game Show on September 16, 2005. It was released in November 2006 in the US and December in Japan and several other regions, and competed with the PlayStation 3 and Xbox 360.

Unlike the Xbox 360 and PlayStation3, the Wii is more focused on the fun of playing than the high-resolution graphic display that the two consoles have. The Wiimote is a unique new controller (which includes a Nunchuk as an additional controller for several types of games), its small size, and low price are the things that make this console superior to its two rival consoles.

Wii is a new generation of game consoles with the cheapest release prices compared to its competitors. In Japan, the Wii was launched for JP25,000 while in the United States it was $249.99. Except in Japan, the Wii is sold as a package with Wii Sports, a sports game (tennis, baseball, bowling, golf, boxing) aimed at introducing Wii users to a new style of play.

The Wii has backward compatibility with several older Nintendo and Sega consoles, including the NES, TurboGarfx-16, SNES, Genesis, Nintendo 64 and GameCube. Compatibility with the GameCube is achieved by providing a slot for an 8 cm CD like the one used by the GameCube, while for other consoles this is obtained through a virtual console service (Virtual Console), which is one of the Wii’s features. Through the Virtual Console, Wii users can buy and download old games and play them directly on the Wii through the Wii Shop channel.

The first step that needs to be prepared is to download and install the Dolphin Emulator first. Dolphin emulator software can be downloaded directly through the official website or click the referensi button below.

Please prepare the game ROM from the Nintendo Gamecube or Nintendo Wii that you want to play. You can download Game ROMs from the internet or use your own game ROMs in the form of ISO files.

By default the dolphin emulator configuration has been optimized so that the performance is relatively smooth and not lag/slow, but for a charming graphic display some configuration changes are needed.

If your PC specs have potato specs, it is recommended to use the dolphin emulator’s default settings. Here are the default settings that you can use so that the performance and frame rate obtained can be stable between 30 – 60 fps because this emulator is quite good and stable and is still being developed (updated).

In the “Configuration” section, open Dolphin Emulator, click the “Options” section, then select “Configurations”, then a window will appear as below… (General, Interface, Audio, Paths, GameCube, Wii, Advanced). 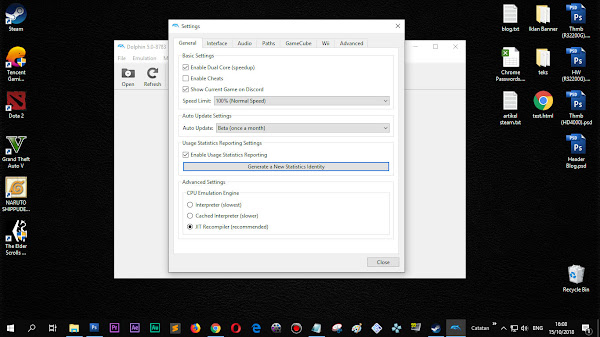 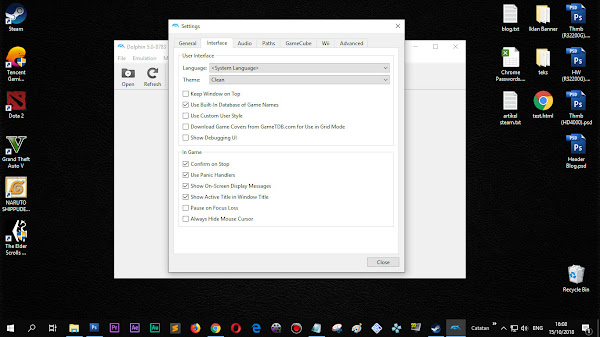 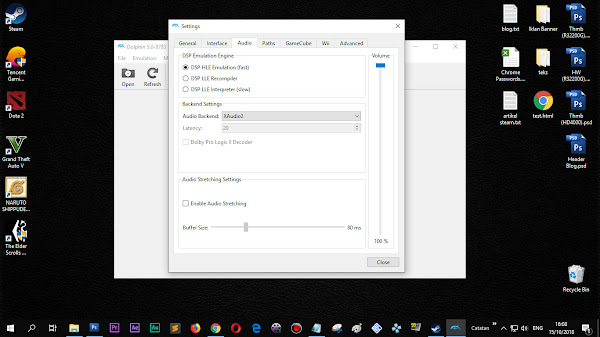 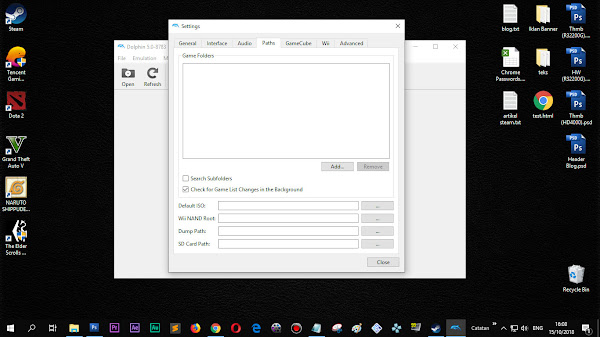 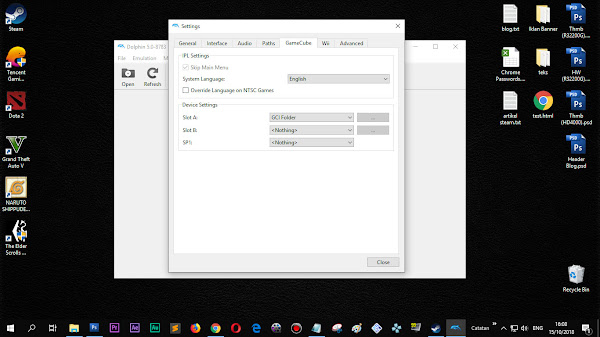 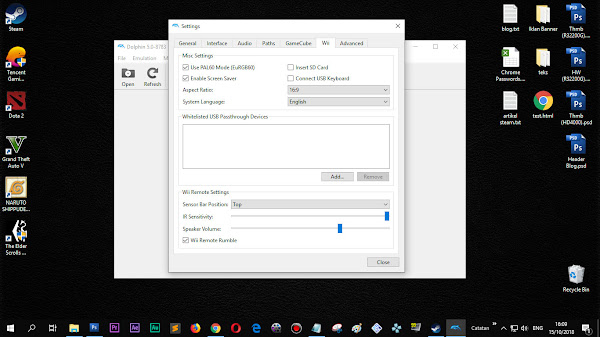 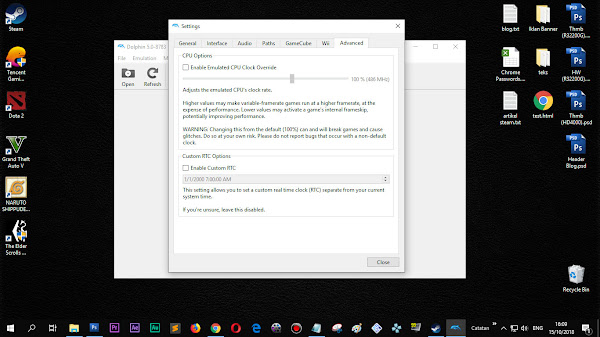 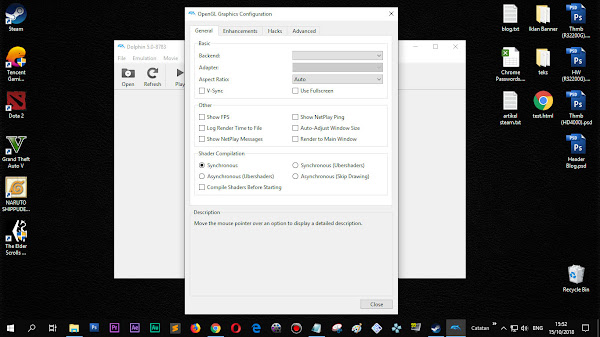 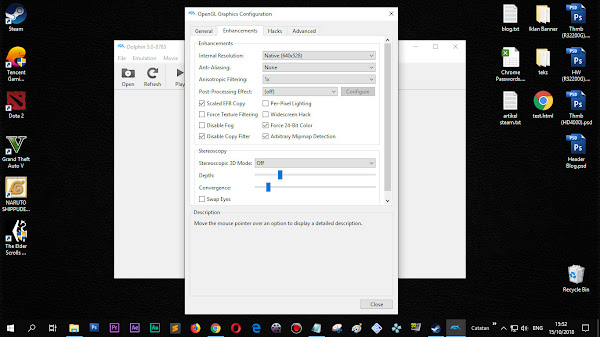 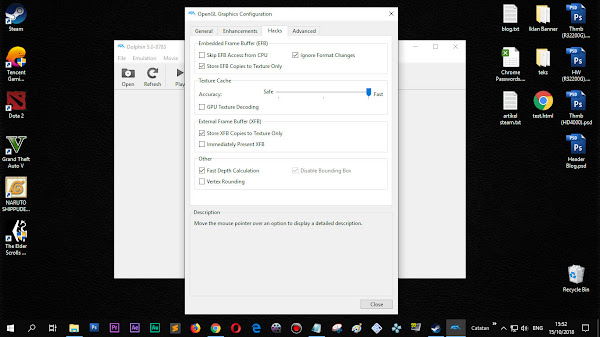 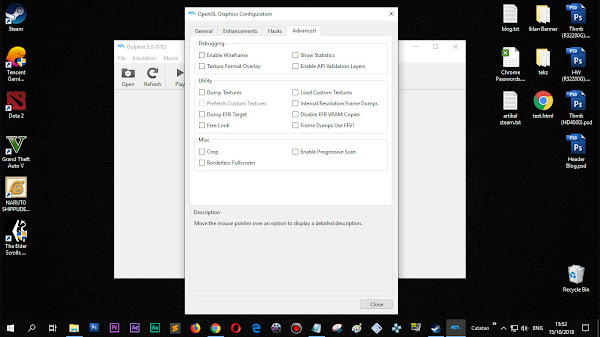 #3 How to Use the PC Dolphin Emulator

That’s a blog article about Playing Nintendo Wii and Gamecube Games Using a PC, thank you for visiting, don’t forget to like, share and subscribe, for questions, criticisms or suggestions, please write them in the comment box below. If there are words that are less pleasing or information that is less accurate, please understand. Finally, hopefully useful.