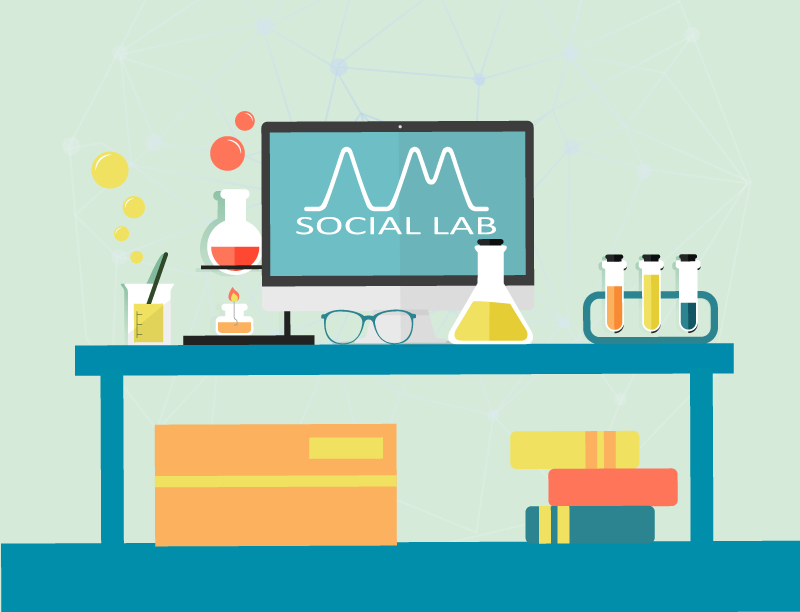 DIn physics, the law of conservation of energy states that the total energy of a closed system does not change it will remain the same. This energy can neither be created nor destroyed by humans; but it can change from one form of energy to another.

Eternity means unchanging. So, the law of conservation of energy is a law which states that energy is conserved and cannot change (magnitude) over time, having the same value both before something happens and after it. Energy can be changed in form, but the magnitude will always be the same.

The most common definition of energy is work that can be done by a certain force (gravity, electromagnetic, etc.). In the Big Indonesian Dictionary (KBBI), in the field of physics, energy is the ability to do work (eg for electrical and mechanical energy).

If you’ve read it up to here, congratulations you’re 1 level smarter.

Basic Concepts of the Law of Conservation of Energy

“The Law of Conservation of Energy states that energy can neither be created nor destroyed, but can only change from one form to another.” This principle is known as the conservation of energy or the first law of thermodynamics.

Based on this concept, we can know that energy is never destroyed, therefore the amount of energy will always be the same but the amount can be separated and converted into other forms of energy.

An example of the application of the law of conservation of energy is the change of electrical energy into heat energy (iron), electrical energy into motion energy (fan) etc. The process of changing the form of this energy is actually caused by a change in energy between potential energy and kinetic energy at the atomic level. At the macroscopic level, we can also find so many examples of energy changes.

If you’ve read it up to here, congratulations you’re 2 levels smarter.

Based on the law of conservation of energy, energy is divided into 3 main forms of energy, namely:

Kinetic energy is the work required to move an object with a certain mass from rest to a certain speed. So, Kinetic Energy is the energy that an object has due to its motion. The word “kinetic” itself comes from the Greek, namely “kinesis” which means motion. In general, there are two types of kinetic energy, namely:

In physics and chemistry, the law of conservation of energy states that the total energy of an isolated system remains constant; it is said to be preserved over time. This law, first proposed and tested by milie du Châtelet, means that energy can neither be created nor destroyed; instead, it can only be changed or transferred from one form to another. For example, chemical energy is converted into kinetic energy when a piece of dynamite explodes. If one added up all the forms of energy released in an explosion, such as the kinetic energy and potential energy of the pieces, as well as heat and sound, one would obtain an exact derivation of the chemical energy in the combustion of dynamite.

Classically, the conservation of energy is different from the conservation of mass; However, special relativity shows that mass is related to energy and vice versa with E = mc2, and science now holds that mass-energy as a whole is conserved. Theoretically, this implies that any object of mass can be transformed into pure energy by itself, and vice versa, although it is believed to be possible only under the most extreme physical conditions, such as those that might have existed in the universe shortly after the Big Bang. or when a black hole emits Hawking radiation.

The consequence of the law of conservation of energy is that a perpetual motion machine of the first kind cannot exist, in other words, no system without an external energy supply can transmit an infinite amount of energy around it. For systems that do not have translational symmetry of time, it may not be possible to define conservation of energy. Examples include curved space motion in general relativity or time crystals in condensed matter physics.

Application of the Law of Conservation of Energy 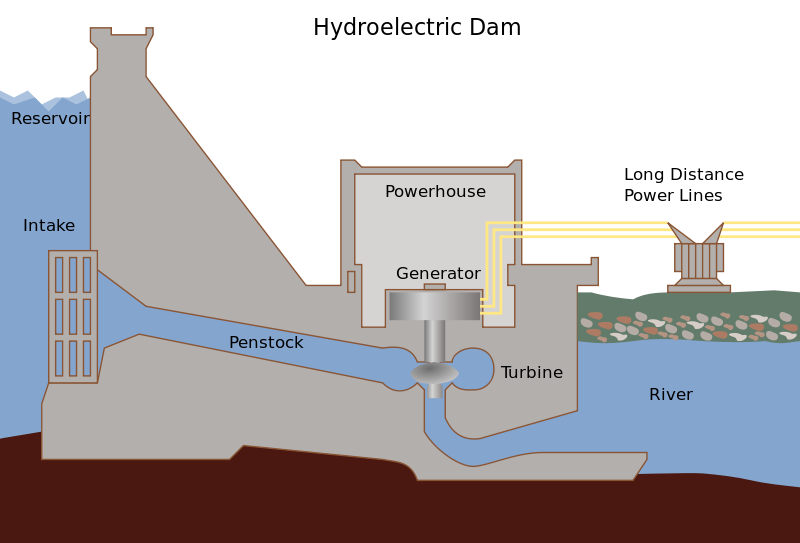 If you’ve read it up to here, congratulations you’re 1 level smarter.

Thus the blog article about Physics About the Law of Conservation of Energy, thank you for visiting, don’t forget to Like, Share and Subscribe, for questions, criticisms or suggestions, please write in the comment box below. If there are words that are less pleasing or information that is less accurate, please understand. Finally, hopefully useful.