Apple has streamlined its portable Mac offerings into two distinct laptops: the MacBook Air and the MacBook Pro. For several years, Apple has been trying to replace the outdated MacBook Air with the generically titled MacBook. It never really took off, so Apple returned the MacBook Air to its former glory with new models. Both Air and Pro provide their own experiences, aimed at different user needs.

Which option is right for you? Is it worth paying more money for a better model, or should you save a few bucks by choosing the cheapest?

If you’re looking for a desktop Mac, you’ve got one clear choice: the iMac. You can save money by bringing your own monitor and opting for a Mac Mini, or opting to spend a few thousand on an iMac Pro or Mac Pro. For most of us, the iMac is good enough.

But when it comes to laptops, the situation is less clear. Price points intersect, specs aren’t always clear, and you probably don’t need the most luxurious features found on flagship models.

To get started, let’s take a look at what all MacBook models share. Whether you spend $999 or $2,999, your Mac will run macOS. It’s Apple’s desktop operating system (formerly Mac OS X) and a large part of the reason why many users remain loyal to Apple’s ecosystem.

Battery life is also excellent, with all models rated at a minimum of 10 hours under optimal conditions. Apple’s battery estimates are generally fair, but the figures quoted depend on what you’re doing. Using a hardware-optimized first-party application, such as Safari, results in a longer runtime.

Most new Mac models score poorly in terms of repairs and upgrades. Gone are the days of the old MacBook where you could remove the optical drive and replace it with an SSD. The newest laptops take a more disposable approach, with the RAM soldered to the motherboard and the battery glued in place.

Overall, the build quality of the MacBook is solid. Apple computers tend to keep running, and their laptops are no exception. The aluminum unibody is not only a great heatsink, it’s a sturdy chassis that can withstand some abuse. You probably had dead pixels and an old processor before your MacBook gave up.

Apart from these points, all the features of the new MacBook models are included:

All models feature some form of optional upgrade when building your Mac on Apple’s website. Processor, RAM, SSD capacity, and graphics chip may be configurable depending on the model. You can also apply AppleCare, the company’s aftermarket support plan, to all models within 60 days of purchase.

Now, let’s look at each model separately and see how they differ.

The MacBook Air is one of Apple’s cheapest computers, period. It’s a big jumping off point for new Mac owners, and it’s earned a well-deserved reputation for delivering great value for money. 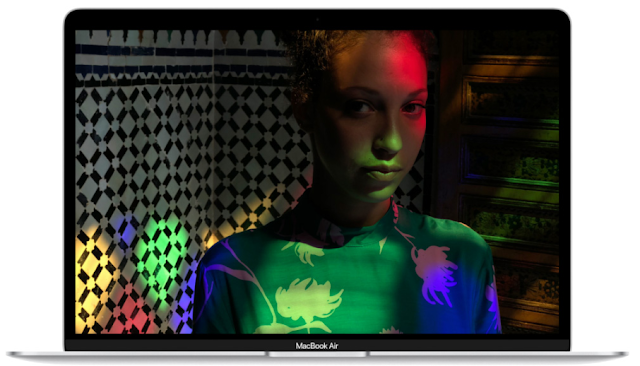 Over the years, the MacBook Air’s design has remained the same as it was when it was first introduced in 2008, while Apple focused its efforts on the MacBook. That changed in 2018 when the MacBook Air reappeared. The shape is suggestive of the original MacBook Air, but much thinner and lighter, more in line with the line of less powerful 12-inch MacBooks.

One of the main problems with the original MacBook Air is that while every other Apple product gets a Retina display, the Air retains its original low resolution. Since the 2018 fix, the MacBook Air now has a Retina-quality display, which makes it a lot better to use. In another change, it’s now only available in a 13-inch model, with the 11-inch model apparently remaining in the past.

MacBook Air offers an impressive 12 hours of battery life. But sadly, Apple applies the same case of port shrinkage to the MacBook Air as seen on the MacBook Pro.

Aside from the headphone jack, you get two Thunderbolt 3 ports, one of which is used for power. You can add more ports with a USB dongle and hub, but it’s not entirely convenient.

MacBook Pro comes in two varieties: a 13-inch model and a 15-inch model. All models in both lines now feature the flagship Touch Bar, which users don’t like as much as Apple does. It replaces the top row of function keys with a touch context sensitive OLED display. 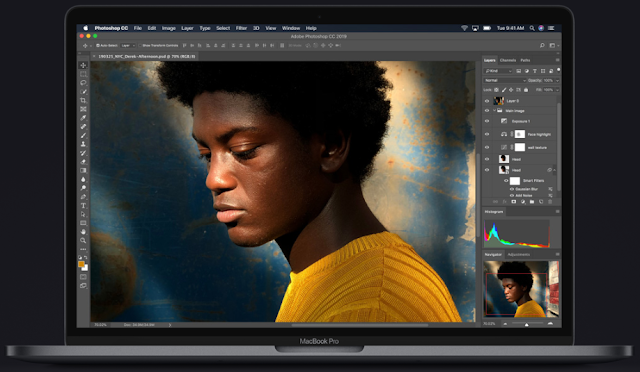 This is Apple’s most coveted laptop. Aimed at professionals who need power and portability, the MacBook Pro lineup is suitable for both desktop and mobile use, although the 15-inch model is a step up from the 13-inch variant. All models feature a Retina display with a wide-color profile (P3), a Force Touch trackpad, and a minimum of 8GB of RAM throughout the range.

Unfortunately, the base 13-inch model feels a little lackluster with measly 128GB of storage. This 13-inch model also features Intel Iris Graphics, which can drive the built-in Retina display and one 5K display or two 4K displays simultaneously.

Armed with a separate Radeon Pro GPU, this 15-inch model can comfortably drive two 5K or four 4K displays (and a built-in Retina display) at the same time. Performance and price go up significantly with the more sophisticated 15 higher model dealing a serious blow to a large number of changes.

Apple decided to remove all but two (13-inch) or four (15-inch) USB-C ports, requiring the use of adapters and hubs to connect multiple peripherals. But these ports support second-generation USB 3.1 (up to 10Gbps transfer speeds) and Thunderbolt 3. You can power your MacBook Pro using any port and a compatible USB-C power supply.

Meanwhile Touch ID is a handy feature and speeds login across macOS. If you need power and you’re getting the money, the MacBook Pro is the obvious choice.

The MacBook is Apple’s experiment to replace the MacBook Air with something more modern and lighter. Unfortunately, it had problems, especially with the early models. Heat is a problem due to the fanless design, so it can’t use the very fast processor. It also only has one USB-C port, which is also how it’s charged. 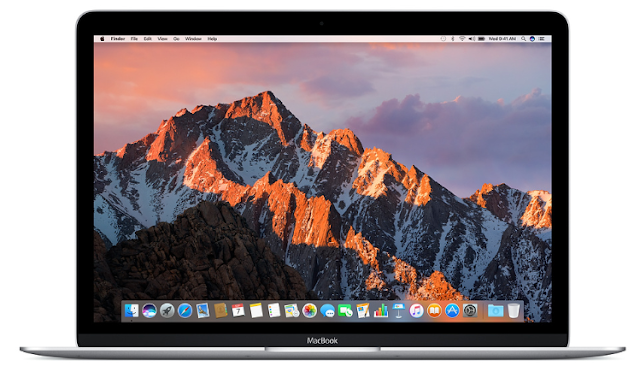 On the plus side, the MacBook’s 12-inch design makes it the most portable of Apple’s portable computers. If you’re looking for a computer where size and weight are a major concern, the MacBook might be for you. Apple no longer sells the new model, but you can find it in the Certified Refurbished section of Apple’s website, as well as third-party MacBook sellers.

If you can do most computing tasks on your iPad or even iPhone, the MacBook is a great MacOS companion.

Hopefully, these quick details offer some clarity in your search for the perfect Apple laptop.