You might want to start using Siri for seamless hands-free music control on your iPhone or iPad. Not only is it more comfortable for everyday playback, but it’s also safer for you when your hands are busy like when you’re driving.

Unfortunately, Siri doesn’t officially support third-party music streaming services like Spotify. However, with a little knowledge and a few minutes of setup, you can get it working. So if you prefer Spotify over Apple Music for streaming music, you’re in luck!

Here’s our step-by-step guide to setting up Siri with Spotify. Eventually, you’ll be able to control your music playback using nothing more than your voice.

How to Use Siri With Spotify

While setting up Siri Shortcuts for use with Spotify may sound like a long and tedious task, in reality, it is a very easy thing if all the steps are followed carefully. Please also note that a Spotify Premium account will be required for this method to work properly. 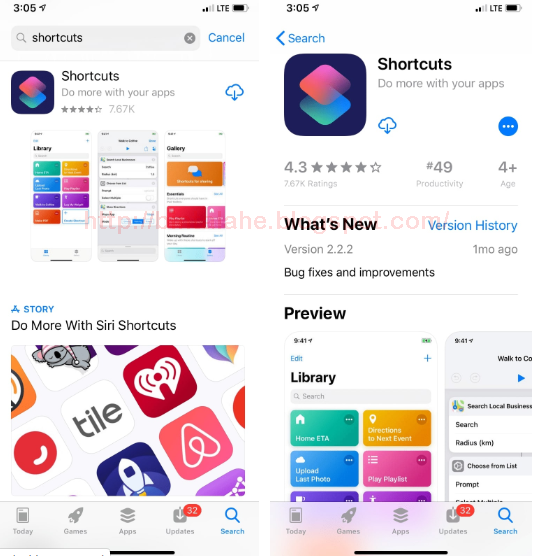 First, we’re going to need the Shortcuts app, which, in a nutshell, is Apple’s way of allowing users to customize what Siri can do. 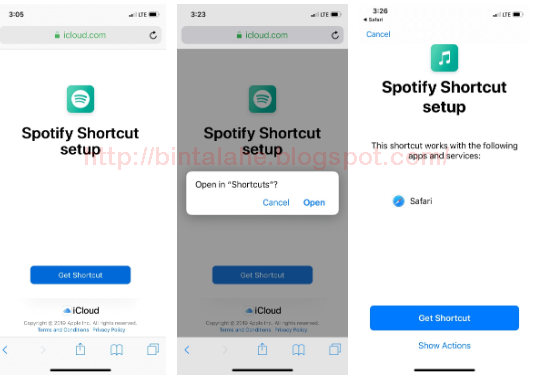 Once the Shortcuts app is installed and ready to go, we need to do a little more exploring, but this time in Safari or your browser of choice.

Now, this is where the process gets a little more complicated. 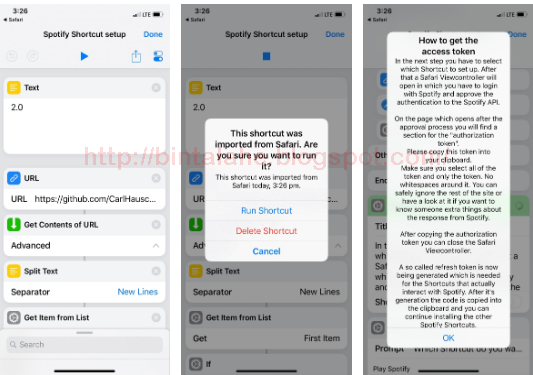 You will now see several options for setting up specific Shortcuts with different functions. 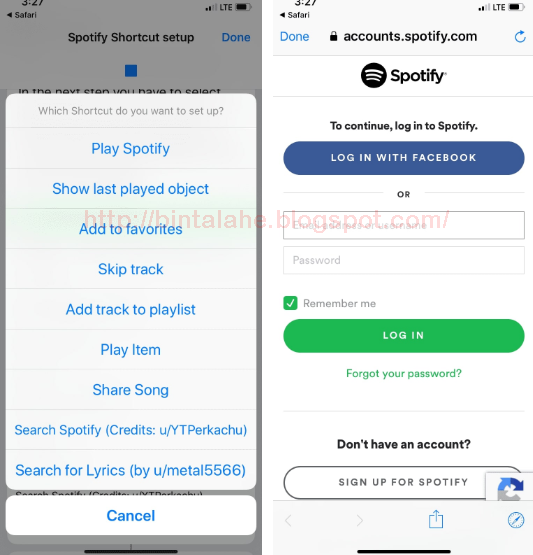 After doing this, you will be redirected to the page with the token mentioned above. Copy all text below “Spotify authorization code.” This is important! Make sure to be very careful and precise with what you choose. Just copy the code, no whitespace. Otherwise you will have to start over again after the time to paste the code. 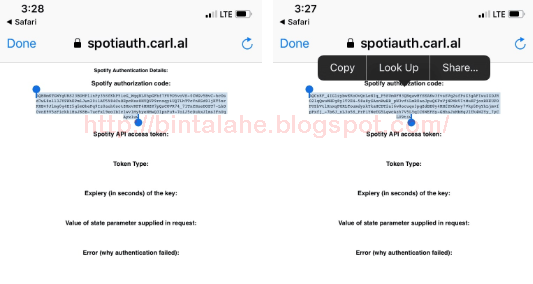 Now that you have done that, press Done.

Finally, Shortcut is complete and ready to use! But we’re not done yet.

Now, we need to make Siri recognize when to execute the shortcut we just installed. To do this, we need to set up voice commands. 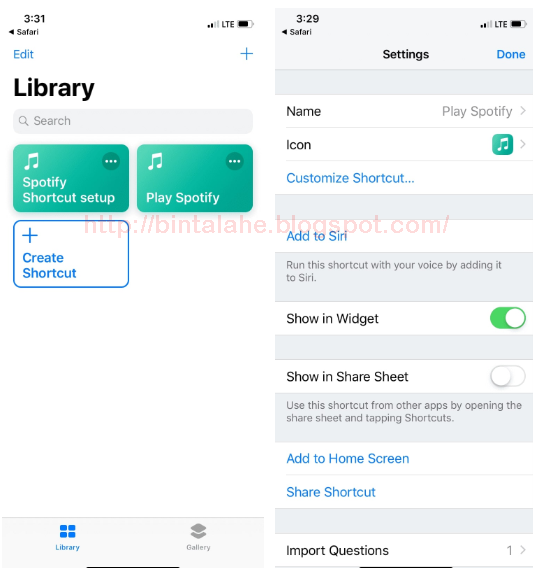 In the menu Add to Siri, you’ll be prompted to record a voice command, so whenever Siri hears whatever phrase you decide to record, it’ll fire up Spotify’s Play Shortcuts and play music. You can choose to say whatever you want. As you can see below, I chose “Bagel,” because why not? So whenever I say “Bagel,” Siri will now launch Spotify and play the song. 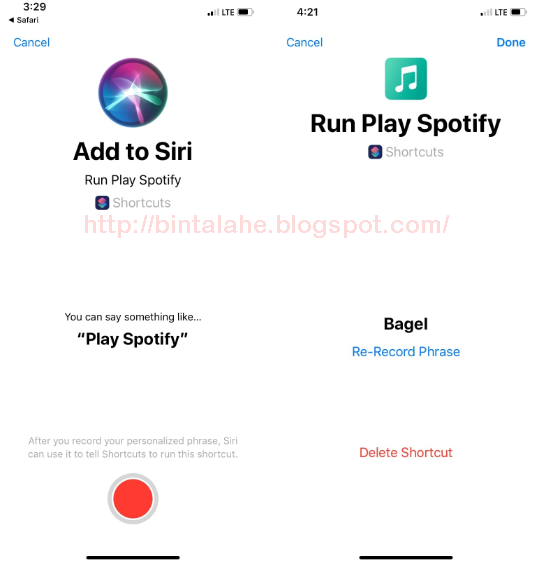 Keep in mind that there are other Shortcuts with different functions, such as skip tracks, to install as well. We can use the same installer we already have in Shortcuts to get it. Just open the Spotify Shortcut settings box, hit the play button, and select the option you want.

Once that’s set up, head over to Settings to record voice commands, and you’re all done! You can finally control all your Spotify jams using just your voice, as long as you have a working internet connection and a Spotify Premium subscription.