PowerToys is a collection of free utilities for Windows 10 power users. It aims to streamline the Windows experience for greater productivity. PowerToys was first released for Windows 95, then Windows XP, and is now back as an open-source project for Windows 10.

PowerToys lets you bulk rename files, resize image files, launch apps quickly, and more. We’ll show you how to download PowerToys and how to use the tools it offers.

PowerToys is a set of free tools designed to enhance the functionality of the Windows operating system.

PowerToys for Windows 95 is the first version and includes 15 components such as:

The second version of PowerToys is for Windows XP. Instead of being available in a single package, these are separate downloads. Various components are discontinued during their lifetime, but there are 20 components in all such as:

Later operating systems such as Windows Vista, Windows 7, and Windows 8 did not receive official support for PowerToys.

In September 2019, Microsoft released the first version of PowerToys for Windows 10 to the public. This utility is available in one package. Even though they are designed for power users, they can be used by anyone thanks to their easy interface.

The utilities included in PowerToys for Windows 10 are:

We will explore each in detail below.

How to Get PowerToys for Windows 10

PowerToys for Windows 10 is an open source project. Thus, information about the project can be found in PowerToys GitHub page.

To download PowerToys, go to GitHub release page. It lists all iterations of the project as it is constantly updated. 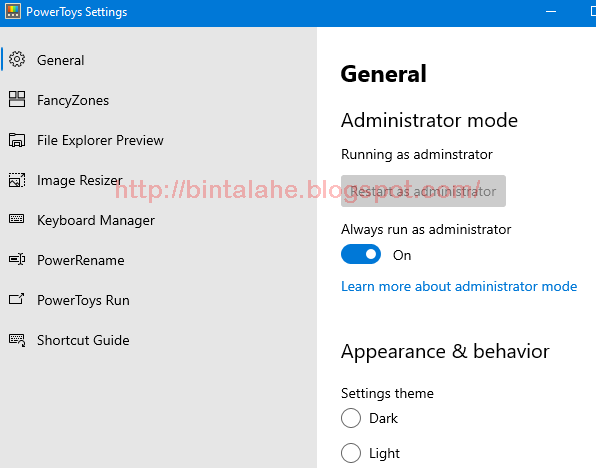 The entry above will be the most recent and will have the tag “Latest release”. Look at the list assets for that entry and you will see a file named PowerToysSetup-0.18.2-x64.msi or similar.

Download and run this file to install PowerToys for your system. PowerToys also requires the .NET Core 3.1 Desktop Runtime to run, but this is included in the installer.

How to Use PowerToys on Windows 10

After downloading PowerToys, launch it from the Start menu. To see the settings, look for the icon in the taskbar and double click. The setup interface is very easy to use and looks like the rest of Windows 10.

Also, switch Download updates automatically (except on metered connections) to the on position so you don’t have to manually download the new version from GitHub.

By default, all tools are enabled. You can use the menu on the left to edit the settings for each tool and disable the ones you don’t need.

In Windows 10, if you click and drag a window to a side or corner of the screen then it will resize according to the basic grid layout. 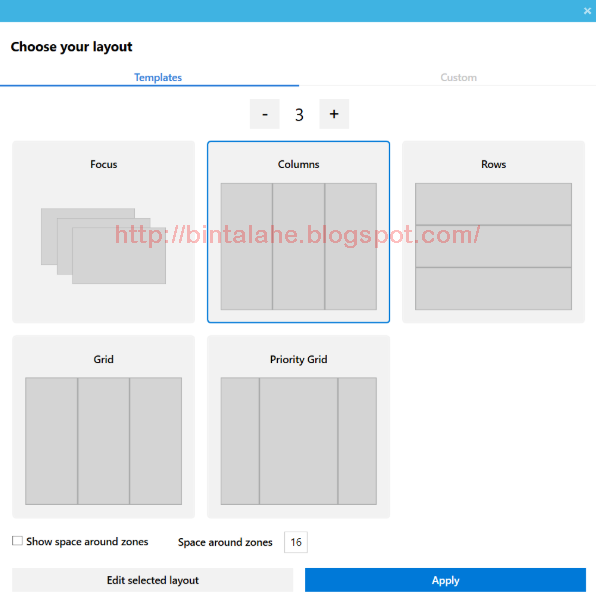 With FancyZones, you can create sophisticated layouts to resize multiple windows.

FancyZones section in PowerToys and click Launch Zones Editor. Here you can choose a window layout from several defaults, or click a tab Custom to make your own.

Then, while dragging the window, hold down the key Shift to view the zones and drag your window into the section to automatically resize it.

You can edit many settings for FancyZones within PowerToys, including removing the requirement to hold down Shift, so familiarize yourself with them to take full advantage of this utility.

File Explorer has a preview pane so you can view the contents of some file types, such as documents and spreadsheets, without opening them. 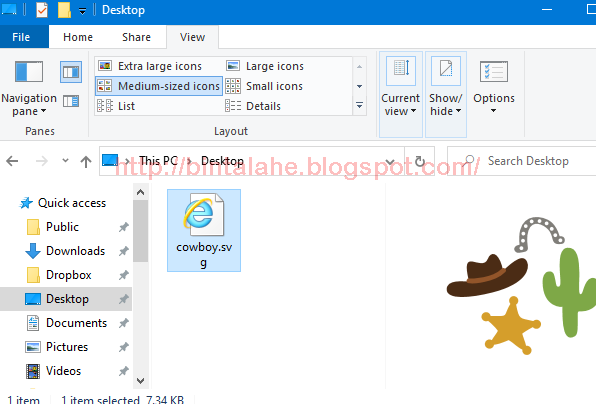 If you don’t see this when you click on a file, go to the tab View in File Explorer and click Preview pane to activate it.

With File Explorer Preview in PowerToys, this functionality is now extended to SVG image files and markdown documents. 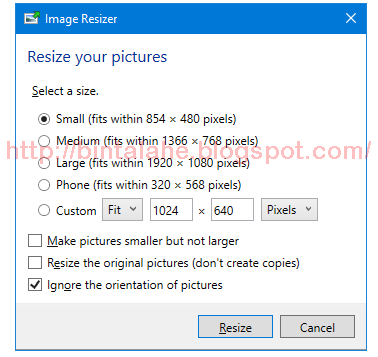 This opens a window where you can select a new image size, along with options such as resizing the original (rather than making a copy) and ignoring the image orientation. When ready, click Resize.

In PowerToys settings, you can edit the default size presets and add your own. You can also change the encoding settings and how the newly resized image is named. 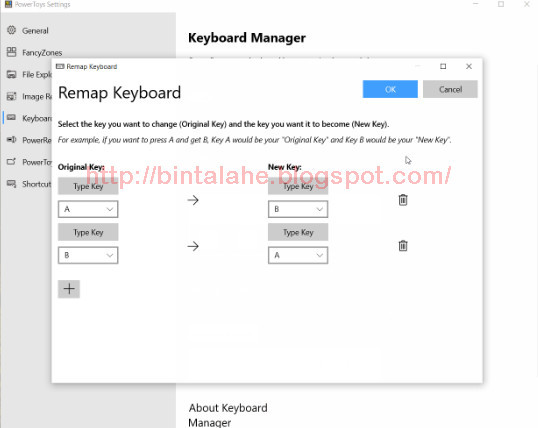 For example, you can use unusual buttons to control media playback or your browser navigation. Alternatively, you can do something like change the shortcut Ctrl + C (which usually copies the text) as paste.

There are two parts: Remap keyboard to remap one key to another, and Remap shortcuts to remap a shortcut to another shortcut.

Click Remap a key or Remap a shortcut. Click plus icon to add remapping. The left side is the existing key or shortcut, while the right is the destination you want to remap. use trash can icon to remove the remapping. When finished, click OK.

It can be difficult for the average user to rename files and folders in Windows 10 in bulk without using PowerShell. With the PowerRename utility, it is now very easy. 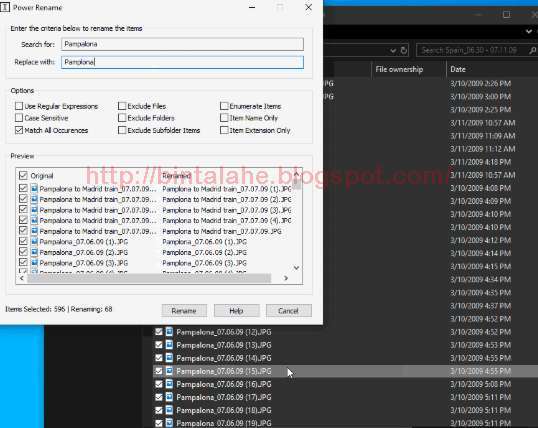 In File Explorer, select the file or folder you want to rename. Right click and click PowerRename.

This opens a window where you can choose which terms to search for and what to replace. There are also useful options such as case renaming, excluding folders, item extensions only, and more.

PowerToys Run is a search tool to quickly launch apps, files and folders. You can also use it to jump to things you have unlocked.

By default, press Alt + Space to open it (you can adjust this in PowerToys settings). Then simply start typing to find something on your computer. Use button On and Lower to move between results and Enter to launch.

If desired, use the icon next to each result to Launching As Administrator or Open the containing folder.

Windows 10 is packed full of useful shortcuts. With Shortcut Wizard, you can hold down the Windows key to open a screen to remind you of some.

In PowerToys settings, you can change the press duration (default 900ms) and screen opacity and color scheme.

PowerToys is still under active development, so existing tools may change and new utilities may be added over time. Some of them can even be part of the default Windows 10 operating system.