If you are a fan of retro games, but love to play on the go, then your best choice is Android. From Sega Genesis to Nintendo 64, you can install a variety of emulators on your Android device. As if that weren’t enough, Android phones, tablets and TV Boxes can run classic games re-released from the Play Store.

This is everything you need to start enjoying retro games on Android.

How to Turn an Old Phone Into a Retro Game Console

To turn your old phone (or new device) into a retro gaming system, you’ll need the following:

You should have most of these items by now. Perhaps the most difficult part of this is choosing an emulation solution and finding the ROM (see below).

You’ve probably heard of platforms like RecalBox. While it’s not available for Android, the tool you can run is RetroArch. This is the “frontend” for the Libretro project, a collection of emulation cores that run classic video game ROMs.

With RetroArch installed on Android, you have access to all the emulator cores you need to get started with retro games. Once you’ve copied the classic game ROMs to your Android device, you’ll be ready to play.

Can I run RetroPie or EmulationStation on Android

Other retro game suites, such as RetroPie or RecalBox, are not available on Android. The RetroArch you know as Lakka on systems like the Raspberry Pi is your best bet.

Similarly, there is no EmulationStation launcher available on Android. Several attempts have been made to port the interface, but these have had mixed results. While it’s not possible to run EmulationStation on RetroArch, you probably don’t want to waste time playing around with it.

A Word About Retro Gaming ROM

Before we begin, it’s important that you know what a ROM is, and the legal position on downloading it.

ROM is basically the whole game. It stands for Read-Only Memory, but has come to denote the files used for playing games. These files are available on the internet, but downloading titles that are not yours is basically illegal. The safe option is to only download (or manually export) games for which you have physical copies.

When looking for a ROM, it’s hard to be sure that you’ve downloaded the right files and not malware. Most of the time, ROMs come in the form of ZIP files. While this is not always the case, you should always avoid EXE or APK files. It can run on your PC or Android device, and can be dangerous if downloaded from untrusted sources.

Usually, the older a game is, the smaller it will be. For example, a Commodore 64 game might be around 40KB, while Super Mario World for the SNES is around 330KB. Newer games are much larger, like Pokémon Black for Nintendo DS, which total around 110MB.

Retro Games on Android with Kodi

Another option for retro games on Android comes with the latest version of Kodi. The popular media center software supports new features in version 19 of “Leia,” known as Retroplayer.

So if you have Kodi on Android, you can easily set up a retro gaming environment on your phone or tablet. For complete instructions, check out our guide on playing classic games on Kodi with Retroplayer.

Imagine having one app to control all your retro games that’s the idea behind RetroArch. It supports a variety of old game consoles, which you can select manually or detect automatically.

As you can see, two different versions are available for Android: the standard RetroArch for older devices, and the 64-bit version. You should check which version you need before installing. However, the Play Store page will notify you if the selected version is not compatible with your device. 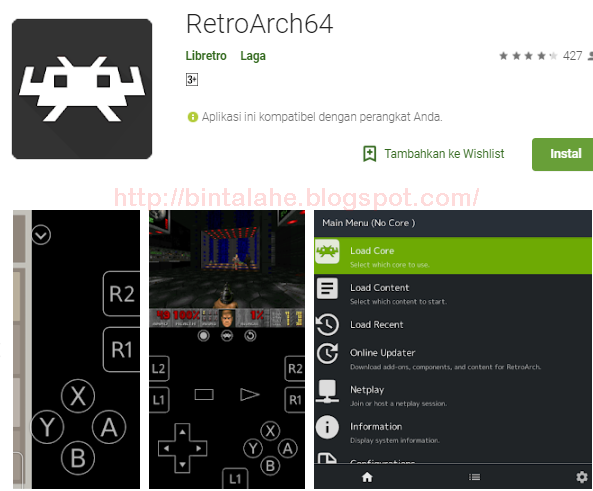 After installation, RetroArch will ask permission to your files and folders, then scan your system. It will detect all the ROM files that you have copied.

Once up and running, RetroArch will display the option to open the Quick Menu (for in-game settings). To get started, select Load Core > Download a Core to download the emulator you want to use. After this, use Load Content to select a ROM to use with the selected core. A few minutes later, you will be playing your favorite retro game.

Also available on RetroArch is the Online Update tool to keep the software up to date, as well as the Netplay feature. This allows network play on many retro platforms. Perhaps the best feature of RetroArch, however, is the ability to save game state. 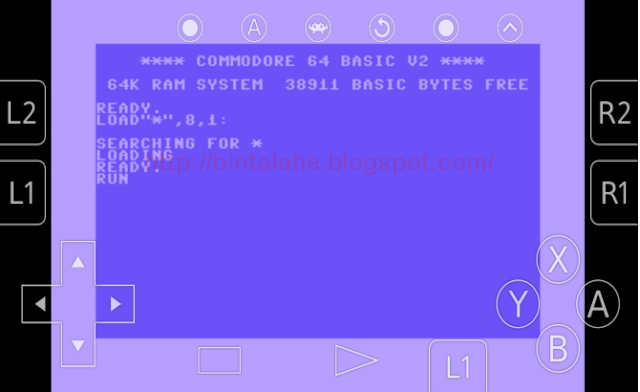 This works with titles that don’t even have a save function at first, allowing you to pause and resume your retro gaming sessions whenever you want.

An alternative to RetroArch, with much better customizable controls and a smart interface, is ClassicBoy. While the original version of the app hasn’t been updated since 2014, a nearly identical “Gold” version is also available.

Both versions look pretty much the same, and both include in-app purchases to unlock more features. Aside from the latest updates, the only difference with the Gold version is that in-app purchases cost $3 instead of $5. It’s up to you whether you prefer cheaper purchases or more recently updated apps. 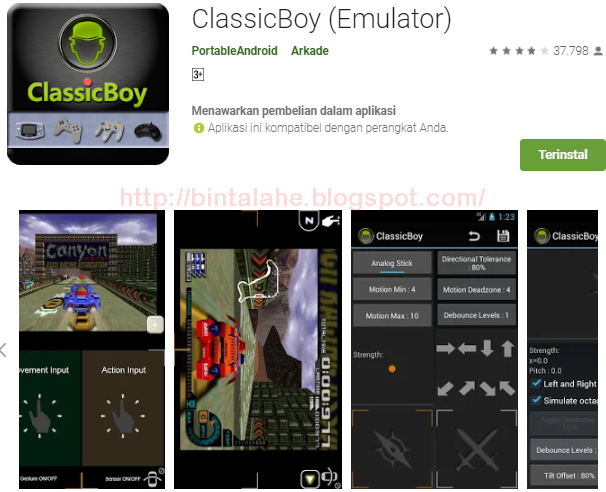 But for those few bucks, you get fully customizable controls and a slick interface. Compared to RetroArch, it has few options for console emulation and no auto-detect options.

The controls are fully movable and resizable, so you can press all the buttons to one side or make the D-pad small enough that it doesn’t touch the square screen in the middle.

The cost really isn’t bad for the seven emulators that come with this app. Additionally, it has motion and accelerometer controls, plus external controller support for up to four players.

Which Retro Game Emulator Should You Use

It’s really hard to choose the right emulator, especially when there are multiple options for the same platform. Check out our guide to the best retro game emulators on Android for suggestions. You can find emulators built specifically for most consoles with a quick search on the Play Store.

But why use any of these instead of RetroArch or ClassicBoy? Well, in some cases you might do it to support certain systems. For example, ClassicBoy doesn’t support Nintendo DS yet. 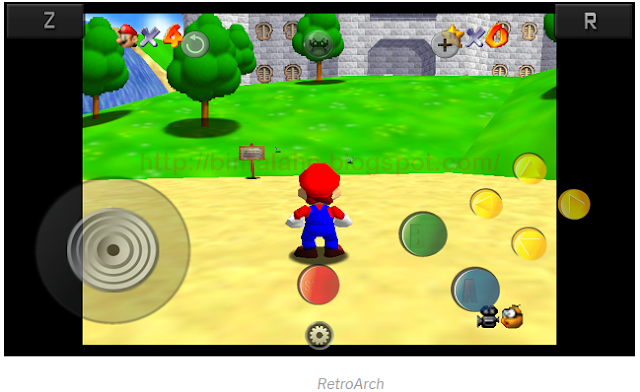 The first image, above, is from the RetroArch emulator. The N64’s buttons look less tilted in landscape than in portrait, but they’re still quite distracting and distracting. 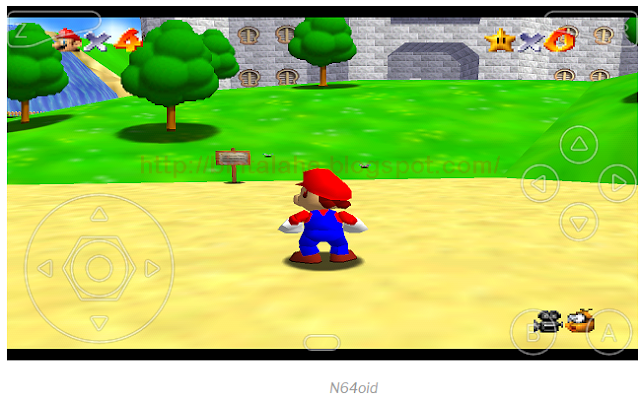 Instead, the shot above is from the N64oid. Transparent buttons are easier to see, while buttons can be mapped for a better gaming experience.