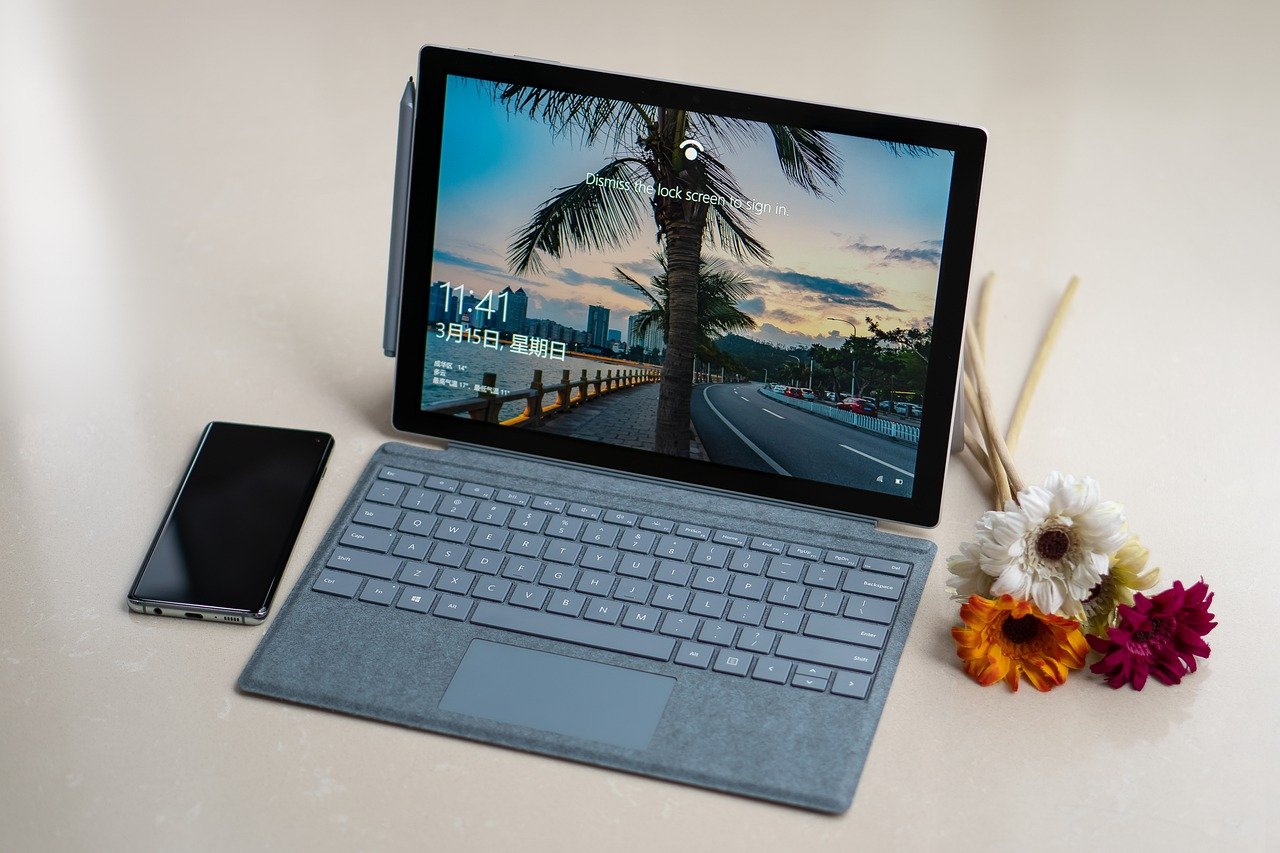 How to remove activate Windows 10 can be done when the user wants to make the watermark disappear from the screen. Actually, the appearance of this watermark or notification is normal because it functions as a reminder. Generally, in the form of a warning regarding the license of the OS that is being used.

Although it is a normal reminder feature, watermarks can interfere with concentration at work if they appear constantly. For this reason, it is recommended that you immediately follow the reminder recommendations.

However, if you want to eliminate it, there are several ways that are relatively easy to practice.

Let’s see the full review below.

The main thing that causes the watermark to appear is related to the license. It could be that the user bought a device in which the original OS was not installed. Pirated operating systems can cause users to be constantly warned to update or use the latest license.

In addition, it could also be because the license has expired. Even people who buy devices with original OS do not escape this watermark when the validity period has passed. The solution is actually easy, namely by re-activating via KMS or other activation sources.

The next cause is the possibility that the key when registering the license is invalid. For example, getting a pass key online when actually already used by someone else. As a result, Microsoft also blocked it to go online.

The latter is due to the incompatibility of the operating system version. For example, a user buys a Home Edition version and then fixes it to Professional. Even though the original and the pass key are valid, the different versions still cause the watermark to appear.

How to Remove Activate Windows 10

If you haven’t been able to renew the license, there are several ways to remove this watermark. It should be noted first before carrying out the methods which will be explained later that there is still a risk during execution. The reason is, this is a reminder system and if it is turned off, of course there will be consequences.

Some of the consequences of turning off this watermark are not working Windows Update, users cannot change the theme, as well as the deactivation of the personalization feature.

However, if you are ready with all the risks, then please follow these steps:

As the most common way to remove Activate Windows, users can try it.

The way is easy, that is, go to the menu Registry Editor through the search field by typing it there. Then, go to the folder HKEY_CURRENT_USER. Continue by clicking Control Panel, then Desktop, followed by double click on PaintDesktopVersion.

On Value, change to 0, as well as Base so Hexadecimal then click OK. After that, close the window and restart the computer. Go back in, check on the desktop, the watermark should no longer appear.

Do it carefully, yes.

Just like the first method, using this step requires precision and caution. But don’t worry because it’s easy to do even for beginners. Apart from that, this guide is quite effective at removing watermarks.

How, go to Control Panel from column Search then select menu Ease of Access Center. Next, the user will enter a new window, select Make the Computer Easier to See.

Mouse over to find options Remove Background Image, put a check in the box next to it. Click OK, then restart the computer, then look at the watermark is gone.

Other Interesting Info: How to Screen Record on Macbook Easily With and Without Applications

This is the easiest way but people tend to prefer to use Regedit. In fact, this last step is no less practical. As a text editor, notepad can also be used as a tool to remove files Activate Windows. But still need to be careful and thorough when doing it.

Enter Notepad, then enter the following code: @echo off taskkill /F/IM explorer.exe explorer.exe exit. Then, directly save and set the format to remove.bat. How to make it is through CTRL+S.

Close the window then go back to the desktop and find the file that was created and right click on it. Continue by selecting options Run Administrator. Restart the device then log in again and see that the watermark is not found on the screen.

The last way, of course, is to renew the license. This is considered the most correct way to make the watermark disappear.

Usually, devices that don’t use genuine Windows 10 will experience the same problem, which is a watermark appearing. Users need to pay a certain price in order to get a license.

Actually, this figure is quite affordable, but not everyone wants to spend a budget. So finally a pirated license was chosen, where the passkey can also be downloaded online (because there are many circulating on the internet).

Other Interesting Info : How to Use VPN on MacBook and Windows Laptops

Problem On Device if Not Renewing License

Windows is currently tightening licensing matters because it has the potential to harm the company. The number of pass keys circulating for free clearly triggers users to refuse to pay. So, update requests will always appear for free license users.

Then, an activation request also appears which clearly interferes with any activity the user is currently doing. Generally, this notification comes out 30 days after the expiration date.

Worse yet, this reminder will not disappear even if it is closed because a pop up will appear again.

Users will also not be able to change the background color, color mode, and other personalization features. Windows disables this function on computers with pirated licenses and will only function normally after activation.

Another risk is that there is no longer an update facility which makes some of the default tools out of date as well.

Well, that’s above how to remove activate Windows 10 that you can try. However, it must be remembered that the best way is to use the original license.