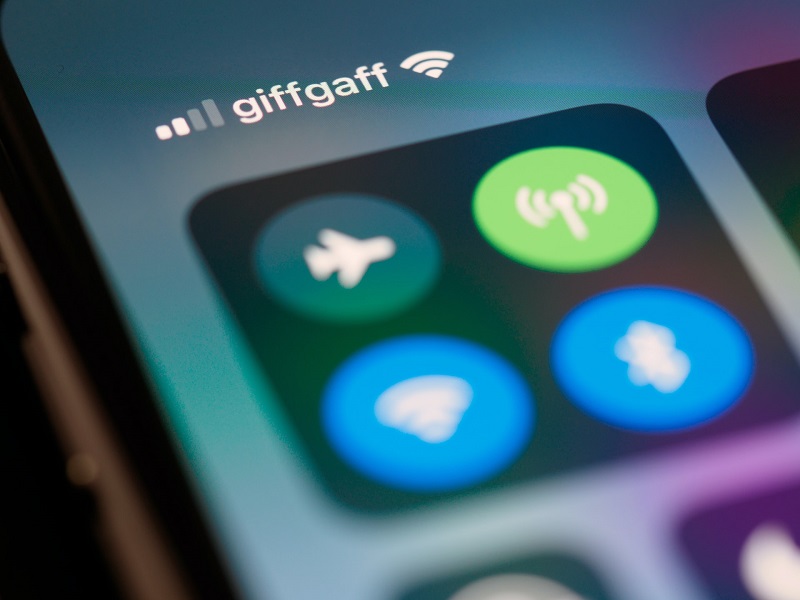 Fortunately, there is a way to overcome forgotten wifi passwords on Android that is quite powerful and easy to do.

Forgetting the wifi password on an Android cellphone is actually a natural thing to happen. But this incident can be very detrimental to someone, especially if it occurs when there is an important job. So, so as not to interfere with work, try to see the wifi password in the following way. 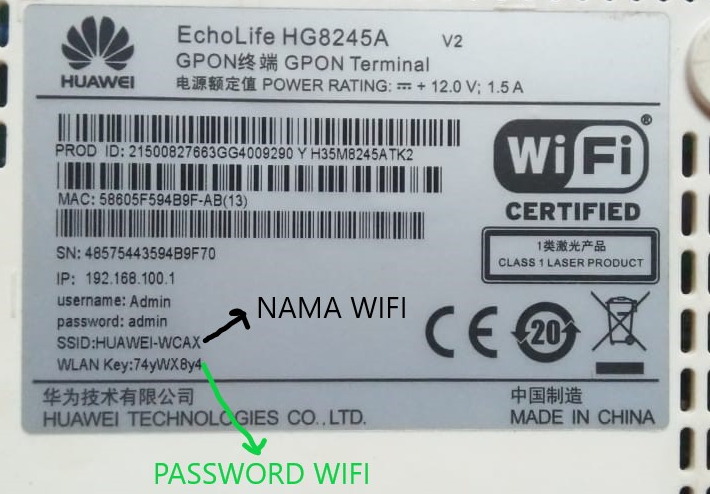 If you are still using the original password, then one way to overcome the forgotten password on Android is to look at the router. Wifi routers are usually equipped with complete information about the network, from the type of modem used to the initial password. 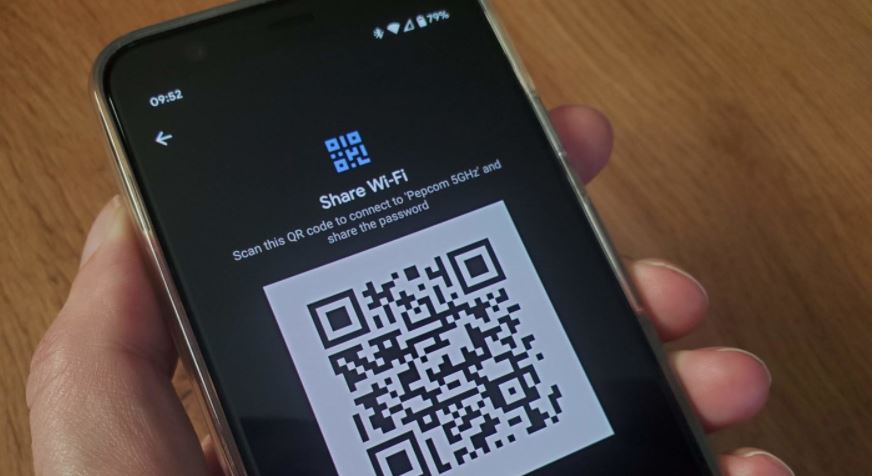 If the method above has been done but it doesn’t work, then try using two cellphones to see the wifi password.

First, go to the settings section on the cellphone and go to the network section then wifi. Later, there will appear a row of wifi that has been or is being used. To find out the password for one of the wifi, then make sure it is connected to the wifi first.

Next, share the wifi with other users or cellphones by pressing the wifi for a long time. Later, a share option will appear marked with a QR code. Use the other cellphone to scan the QR code to connect to the wifi as well.

If successful, then the cellphone should already be connected to the wifi in question. When connected, information about the wifi will appear starting from the name to the password as well. That way, users can find out the wifi password that is currently being used. 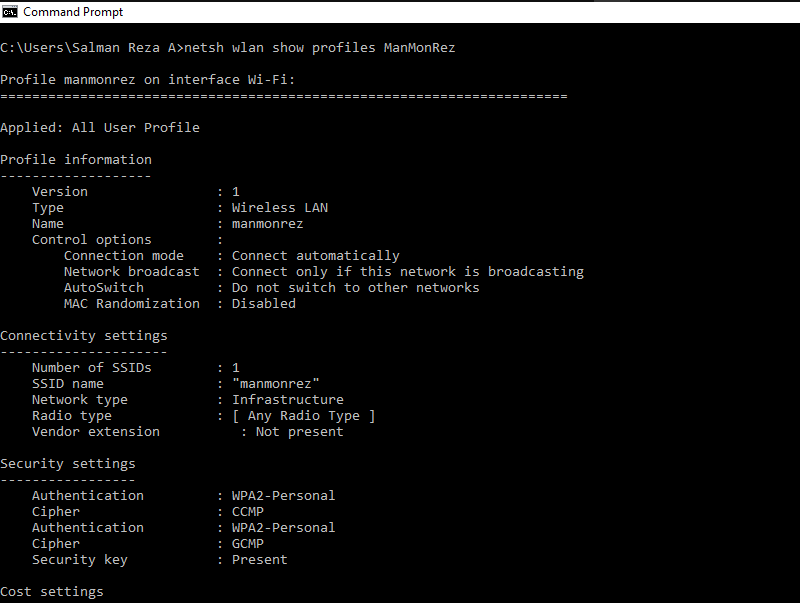 How to overcome forgotten wifi password on Android can then be done with the help of a PC or device and ADB. Apart from these two things, a WPA_Supplicant.conf file and a data cable are also needed.

First of all, go to settings option and about phone. Next, click the version number several times until a message appears congrats on becoming a developer.

If the message appears, then return to the settings menu, but this time choose developer options. Next, don’t forget to activate USB Debugging on HP.

The next process is to open the PC and press the button Shift and right mouse at the same time on the file selection ADB. Later, several options will appear, but make sure to select Open Command. Next, connect the cellphone to the laptop and make sure it is read by ADB.

On screen CMD, enter the command to copy wifi data on the cellphone then press Enter. Next, open the folder ADB and right click on the file to open it with Notepad. If the command entered is correct, then the wifi password should appear in Notepad. If the method of overcoming the forgotten wifi password on Android above is considered too difficult, then use the help of a third party such as an application Wifi Password Recovery.

First, download the application via the desired device and then open the application when it has been successfully downloaded. If it asks for permission or a root notification appears, then grant access.

Next, a list of wifi that has been used on the device will appear. Choose one of the wifi to see the password used.

If you already know the wifi password, then try to connect another device by entering the password. This is to ensure that the application provides accurate information.

Other Interesting Info: How To Unblock Indihome WiFi So It Can Be Used Again 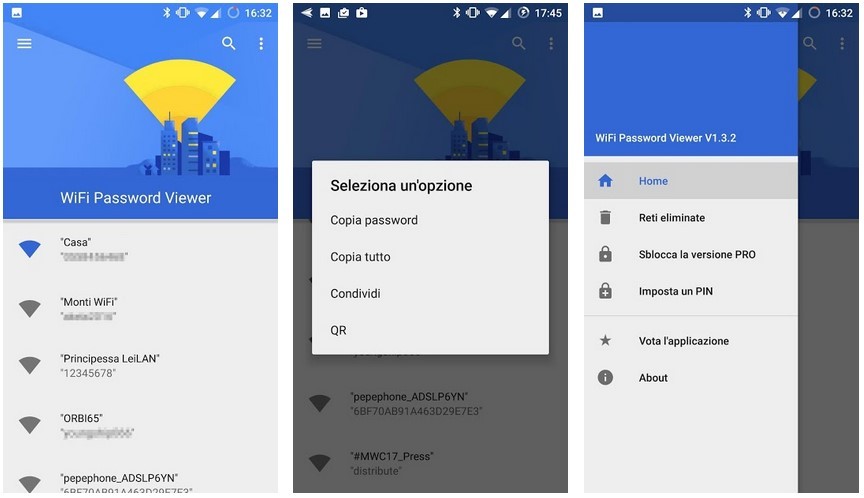 Overall the process to find out the HP wifi password is the same as the previous application. So, users must download the application first to
be able to use it.

Next, give permission to see the root on the cellphone. Later, several names of the wifi that have been connected to the device will appear.

One application that is quite powerful and easy to use is Wifi Password Show.

In accordance with the name of the application, Wifi Password Show is able to show passwords from the wifi list on the cellphone.

But unlike the others, this application will only show a list of active wifi connections. So, if there is a wifi that is no longer active or is in a far range, then the wifi will not appear.

For the process, the method is the same as the previous applications. However, users do not need to manually record passwords because they can use the clipboard feature.

Other Interesting Info : How To See Indihome Wifi Users (Owners Should Know This) 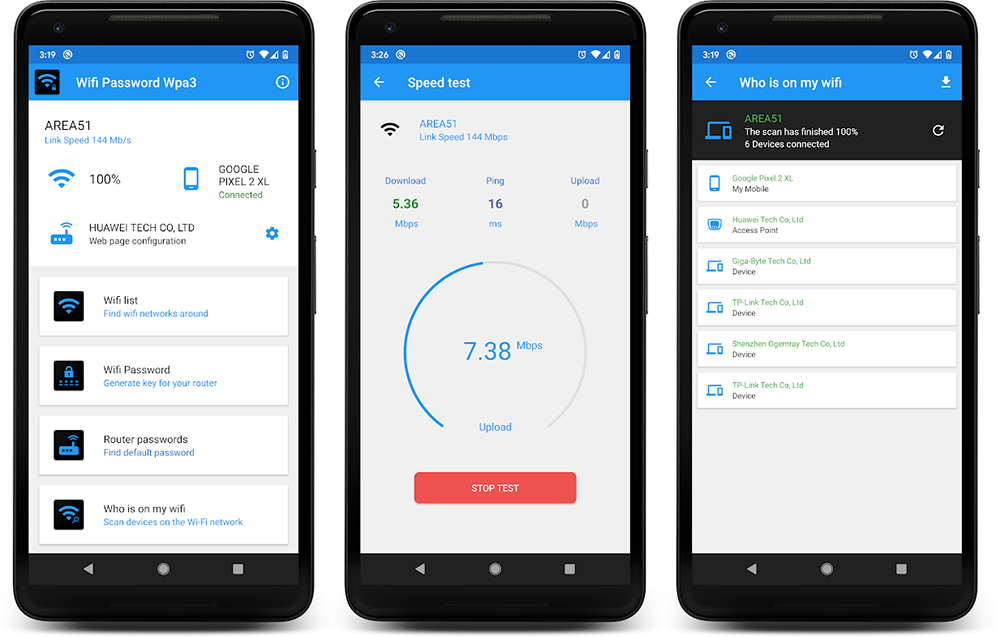 The next application that is known to be free and can be used for all types of Android phones is Wifi Password.

Only by downloading and opening this application, users can immediately find out the password of a wifi. The process is very fast and easy to do. In fact, compared to other applications this is the easiest to understand and use.

So for those who forget the wifi password, try how to overcome the forgotten wifi password on Android with the above methods.

If you want a fast way, then use the help of applications such as Wifi Password Viewer to get passwords easily. However, if you don’t want to fill the HP memory, then use step 1 or 2 to get the wifi password.