Love Chrome OS but can’t afford a Chromebook? Time to learn how to install Chomre OS in a virtual machine on Windows, macOS, or Linux.

You’ve probably heard all about Chromebooks and Chrome OS. Google Chrome OS is the driving force behind the success of Chromebooks. It provides users with a simple operating system focused on Google Chrome, as well as a multitude of web applications and accompanying extensions.

Chrome OS was a huge hit. If you’re interested in making the switch but want to try before you buy, you can boot Chrome OS in a virtual machine.

Can You Boot Chrome OS In A Virtual Machine

However, Chrome OS doesn’t boot in a virtual machine like other operating systems like Windows or Linux. Usually, you can only use Chrome OS on certain hardware. Chromebooks. Google does not offer a version of Chrome OS suitable for virtual machine use.

However, because Chrome OS is based on an open source project, the smart team at Neverware CloudReady was able to tweak the code, making it work well with virtual machine software.

How To Install Chrome OS In A Virtual Machine

OK, here’s how you install Chrome OS in a virtual machine. Neverware CloudReady currently offers a free Chrome OS virtual machine application image for VMware. Previously, there was also a VirtualBox Chrome OS image, but this is no longer available.

First you need a copy of VMware Workstation Player. 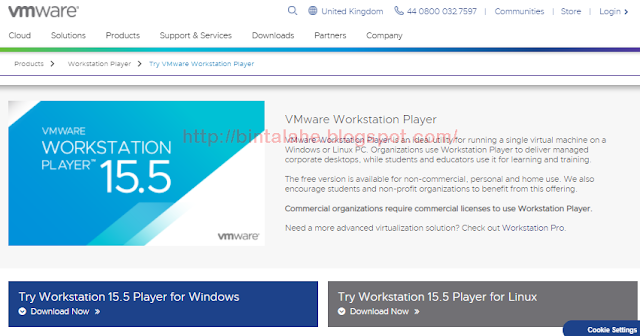 VMware Workstation Player is VMware’s free virtual machine tool. Download and install it before continuing with the tutorial.

You then need the Chrome OS virtual machine application image. 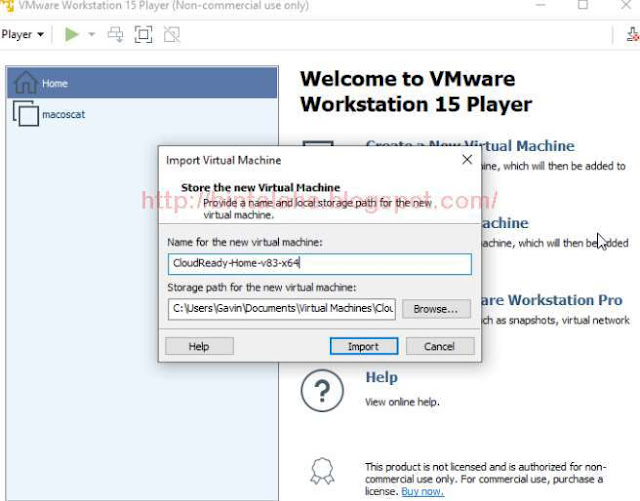 Once the import is complete, you will find an entry in the list of virtual machines. 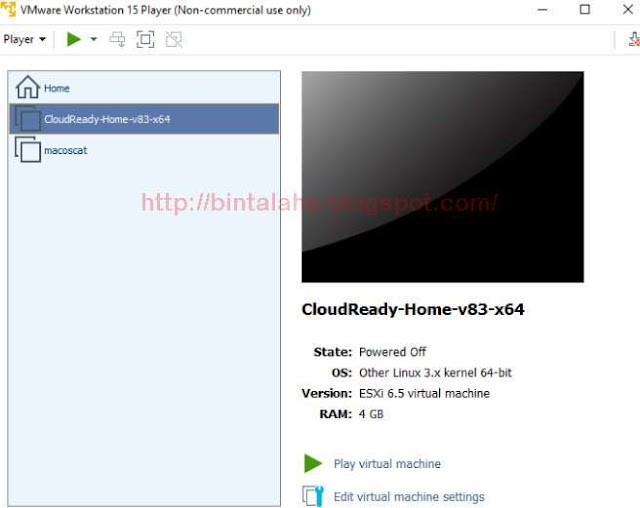 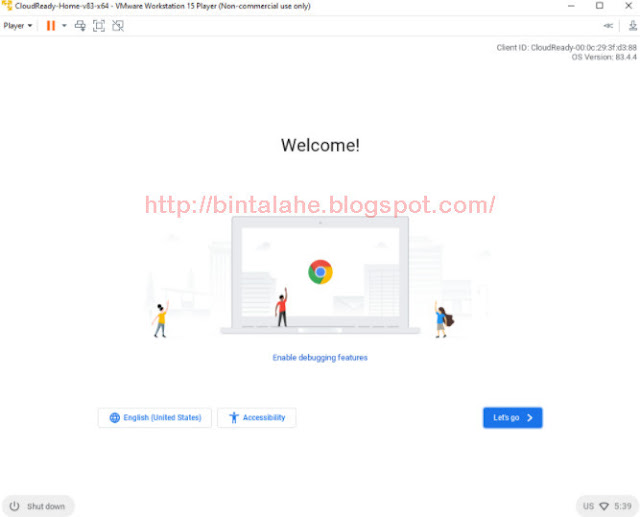 A common error during the boot process is “VMware Workstation and Device/Credential Guard are not compatible.” This is a common error and is usually Windows Hyper-V related.

Type windows features in your Start Menu search bar, and select Best Match. Scroll down and uncheck Hyper-V, then press OK. You must restart your system for the changes to take effect. Disabling Hyper-V support does not delete your existing Hyper-V virtual machine image. 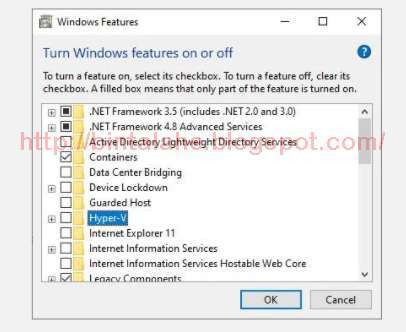 If the error persists, enter command prompt in your Start Menu search bar, then select Open as Administrator. Now, copy and paste the following command:

This stops the launch of the Hyper-V hypervisor interfering with Device/Credential Guard. To revert changes, open Command Prompt with Administrator privileges, then enter: 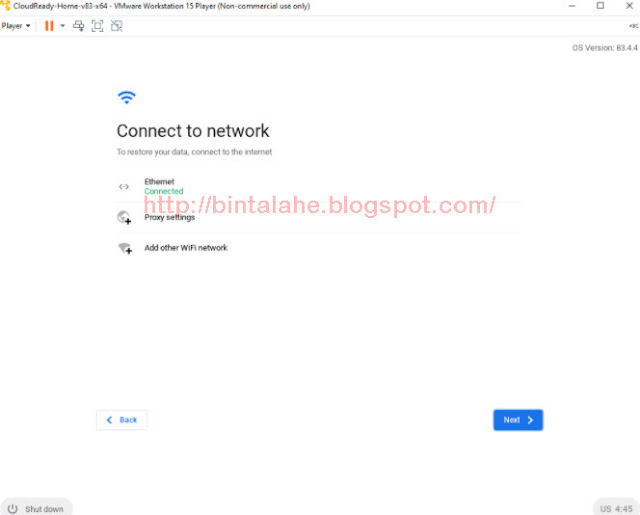 If it doesn’t happen immediately, select the gray time icon in the lower right corner, then select the Wi-Fi configuration icon. choose Ethernet, because this is how virtual adapters work.

choose Next. Read the CloudReady data collection form from Neverware, then Continue.

Now you can use your Gmail address to sign in to Chrome OS. Depending on your security settings, you may have to confirm your identity via 2FA on a separate device. 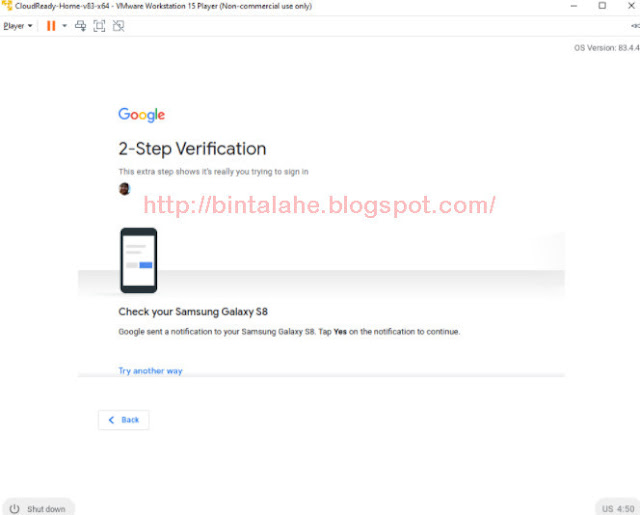 After logging in, you will arrive at the Chrome OS homepage. From here, you can explore the operating system.

Chrome OS virtual machines do have some limitations. For example, it doesn’t have access to Google Play, where you can download and install regular Android apps on your Chromebook. 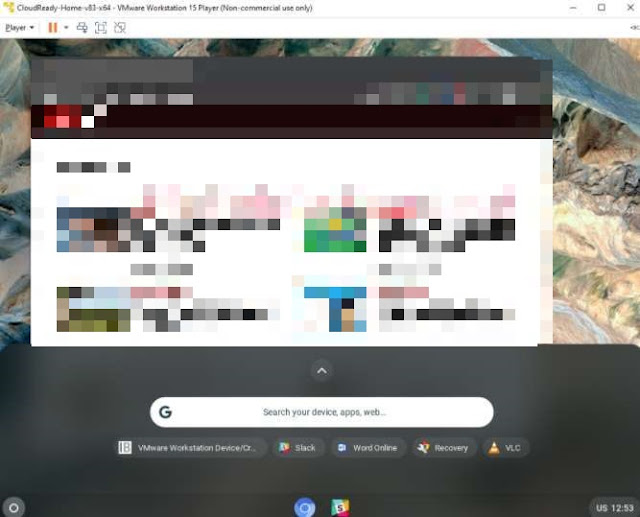 Support for Android apps is an almost standard feature for the latest Chromebook models, which only enhances its functionality. That’s without mentioning that you can too dual booting Chromebook with Linux.

This is not a bit about Neverware. Rather, this is due to technical and legal constraints.

Neverware regularly releases updates for their Chrome OS virtual machines. They follow the standard Chrome OS release schedule, but updates take a little longer to reach virtual machines because Neverware has to configure them before releasing.

Even with the slightest delay, you’ll never be far behind on the official Chrome OS update schedule. Of course, if you leave the virtual machine shut down for a long time, you will be left behind. But the update will wait when you reactivate it!

What You Can Do With a Chrome OS Virtual Machine

The best thing to do with your new Chrome OS virtual machine is to treat it like you’re using a normal operating system and see how it works for you. No matter your primary operating system (Windows, macOS, Linux), you will find some limitations in the actions or availability of applications.

But there is a solution to almost every problem you come across. At least, it’s there when you consider how many Chrome web apps there are. Plus, if you’re using a regular Chromebook, you’ll likely also have access to the millions of apps on Google Play.