Even though there are so many operating systems available for the Raspberry Pi, you might prefer to use one based on Linux. But what about the lack of touchscreen support?

Perhaps the best solution is to install Android on the Raspberry Pi. But how well does it work, and are there any significant differences from the mobile version? Come find out.

Why Install Android on Raspberry Pi

Linux is widely available for the Raspberry Pi. From the Raspbian Stretch distribution released by the Raspberry Pi Foundation, to Arch Linux, Ubuntu versions, and more, it’s a top choice. The lightweight Raspberry Pi operating system (usually used when you need a barebones approach) is also Linux based.

So why choose Android for your Raspberry Pi? Yes, there’s the touchscreen factor, for starters. None of the other Raspberry Pi operating systems have this, except for those running the other software above, like Kodi. 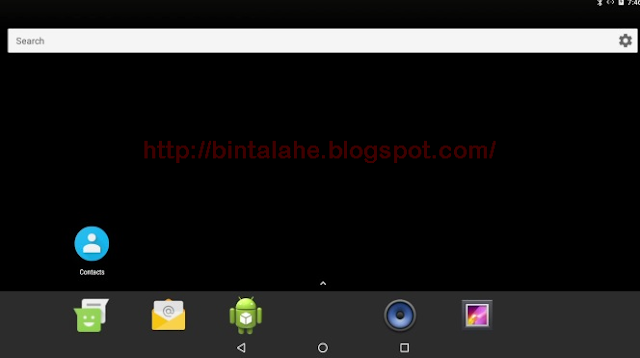 Then there is the application option. Although Android for Raspberry Pi is not 100 percent stable, it does offer a large selection of apps and games for you to use and play. Online RPGs, handy utilities, office tools (Microsoft Office, for example), and more are available.

To install Android on a Raspberry Pi, you will need:

You’ll also need to download Android images for the Raspberry Pi 3. Finally, you’ll need the Etcher software, which is used to write disk images to flash storage. It is available for Windows, macOS, and Linux in 32-bit and 64-bit versions.

Download: Android for Raspberry Pi 3 (This is our preferred version, although as you’ll see below, other projects are available.)
Download: Etcher

With all your files downloaded, start by installing Etcher on your computer. Next, insert the microSD card into your card reader. Also, make sure you unzip the Android image file and it’s ready to go.

Launch Etcher. If you’ve never used this tool before, you’ll find it much simpler than any alternative. Etcher has a three-step process:

As simple as that. Etcher will also reformat your SD card, so no need to worry about doing this first. The app should detect your microSD card automatically. Otherwise, click Select Drive (or Change if the wrong device is selected) and browse to it.

Finally, click Flash to start writing to your microSD card. Wait while the process is complete, then close Etcher and safely remove the microSD card. You can then insert the card into your turned off Raspberry Pi 3. Connect the screen and input device (keyboard, mouse, touchpad, or touchscreen), then boot.

When you turn on your Raspberry Pi, Android will boot up. The experience may be a bit slow at first; You can expect a slow boot at first as the system configures. However, after a few minutes (we took 90 seconds) you should see normal performance.

From here, you can access the usual standard Android apps and go online as usual via a pull-down menu. If your Raspberry Pi 3 is connected to your network via Ethernet, this is already done; otherwise, use Wi-Fi. 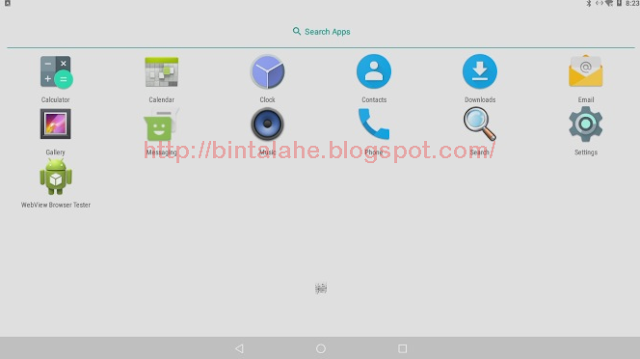 At this point, the operating system is up, running, and usable. In many scenarios this may be sufficient. But what if you want to install an app? The only option is to sideload, import the Android APK file from external storage or cloud drive.

However, to do this, you must first enable Unknown Sources in the Settings > Security menu. Find Settings by moving your mouse to the top right corner of the desktop.

If you want to install an APK file from your cloud storage, open the storage in a browser and download the APK file. Once downloaded, drag the notification bar down from the top of the screen, and select the APK file to install it.

Check the permissions, then install. It’s not as simple as having access to Google Play, but it’s good enough. If you want access to the store environment, use the Google Play alternative.

Other Android projects for Raspberry Pi

While we’ve seen a project that uses a specific Android 7.1 build, others are available. This includes:

Choosing the right Android version for your needs will give you the best results. Take the time to try all available versions to help make an informed decision.


Consider a Different Board

If the Raspberry Pi doesn’t work for you as an Android device, keep in mind that it’s not the only single board computer available. Since the Pi’s launch in 2012, many competing devices have arrived, all offering compact computing with enough power to run a basic desktop or play HD movies.

On the downside, this solution is not as affordable as the Raspberry Pi. Its inherent cheapness makes it a solution for many projects. After all, the Raspberry Pi Zero only costs a few bucks!