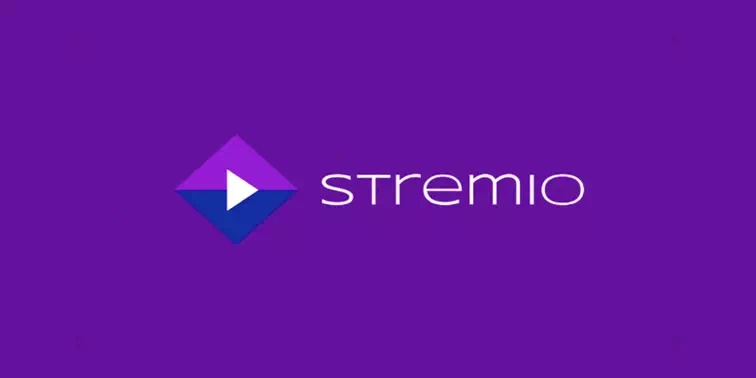 Here’s a guide on how to install and use Stremio on Linux Ubuntu, Debian, Arch Linux and Fedora. Stremio is a media center that allows users to watch movies, TV shows and even YouTube videos instantly. It also supports DLNA and many other features.

The Stremio application is available for various Linux operating systems through the official Stremio website. The supported operating systems are Ubuntu, Debian, Arch Linux, Manjaro, as well as all Linux OS that supports Flatpak.

Also read: How to Install Vidiot on Linux

How to Install Stremio on Linux

You can launch the terminal by pressing
Ctrl+Alt+T on the keyboard. Or, search “Terminal” in the application menu and launch it like so.

With the terminal window open, the installation can begin. By using the instructions below which are appropriate for the OS you are using.

How to Install Stremio on Ubuntu

There is a DEB package available for Ubuntu users. Having said that, it may not work on every Ubuntu release. If you are using Ubuntu version 21.10 or later, it might be best to install Stremio via Flatpak.

To get the latest DEB package for Stremio on your Ubuntu PC, use the following wget download command.

Once the download is complete, you can install Stremio on Ubuntu using the apt install command.

How to Install Stremio on Debian

When the download is complete, use the dpkg command to set up the Stremio DEB package on your Debian system.

Once the package is installed on your computer, you have to fix the dependency issues that might appear during the installation process with the following command:

How to Install Stremio on Arch Linux

Stremio is on Arch Linux as well as Manjaro (which is based on Arch) via AUR. For the app to work via AUR, you need to set up Trizen AUR helper. This program will automate the installation of the AUR application.

With the Trizen app running on your system, install the latest release of Stremio on your computer using the trizen -S command in a terminal window.

How to Install Stremio on Fedora

The Stremio app does not support Fedora through their website. However, this Stremio app is in the official Fedora software repositories, so it’s fine. To make Stremio work on your Fedora system, use the following dnf install command.

How to Use Stremio on Linux 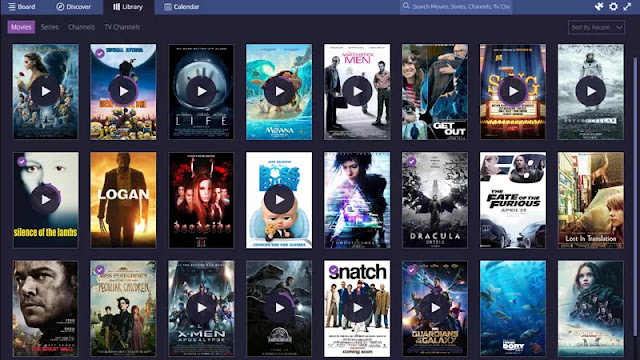 To use Stremio on Linux, follow the step-by-step instructions below.

Step 1: Launch Stremio via the application menu. When the app opens, you will see a registration page. Stremio requires users to register before using the app.

Step 2: If you have selected Facebook button, you will see your profile and login button. Select the login button to access Stremio.

Step 3: Once inside Stremio, you will see a welcome page followed by a large selection of movies and TV. Select the movie or TV show you want to watch.

Step 4: After selecting what you want to watch, you will see a description of the movie or TV show, followed by a button to watch the trailer, etc. Select the trailer button to view the trailer.

Step 5: Once you see the trailer, you can buy the movie to watch it on Stremio. To do this, check out one of the many purchase options to the right of the movie or TV series.

Step 6: After purchasing the movie or TV series that you want to watch in the Stremio media center, click on the “Add to Library” to add it to your library. From there, you are free to watch the content you purchased on Stremio.

That’s the tutorial how to use Stremio on Linux. I hope this article helped you! Thank you for visiting and don’t forget if you find this article useful, please share it with your friends too.