Incorrect error codes can be a curse to the digital life of PC gamers; here’s how to deal with one of the most annoying.

Unlike some other error messages, this message will appear when you try to launch the game, so you cannot play it at all. At launch, a text box will appear reading, “Game Security Violation Detected,” and stopping you from going any further.

While this problem is annoying, it can be fixed quite easily. Here’s a closer look.

In many cases, the game crashes due to low specs or other hardware issues. The Game Security Violation Detected error is different. When you get this message, it’s a problem with a service called Easy Anti-Cheat. 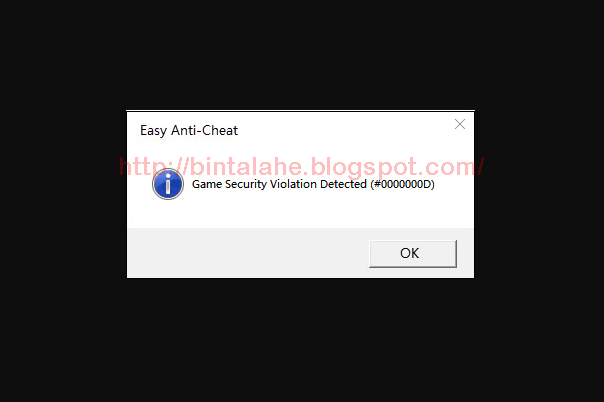 Many multiplayer games today, especially big games like Halo, Fortnite, and Apex Legends, use Easy Anti-Cheat to prevent cheating. The program detects when a player tries to hack or cheat the game, then shuts it down to stop them. While it does a pretty good job at it, it also tends to react to things that aren’t underhanded.

Easy Anti-Cheat errors occur when this program incorrectly identifies software as a security breach. If you can eliminate the program that is causing this confusion, you can avoid this error.

More often than not, the culprit behind this Easy Anti-Cheat error is RGB lighting. Many PC components today are equipped with RGB lights, often with software that controls them. Given how often Easy Anti-Cheat makes this software glitch to cheat, if you have RGB lights anywhere in your setup, that’s probably the culprit. 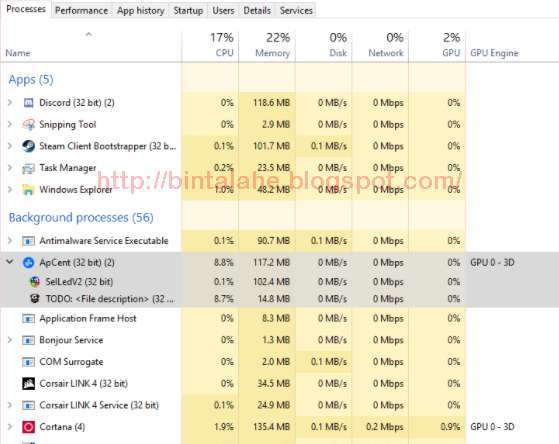 If your RGB component doesn’t have a program where you can turn the light on and off, you can stop it from Task Manager. Search for any task with a lighting-related name, such as SelLedV2.exe, RGBFusion.exe, and LightingServices.exe click the task, then click End Task.

Sometimes you have to completely uninstall this software so as not to interfere with Easy Anti-Cheat. Find the RGB software on your drive, right-click it, then click Uninstall.

Virtual private networks (VPNs) are another common source of error detected game security breaches. Because these programs can change your network location, anti-cheat software often finds them suspicious. With 68% of US internet users using a VPN according to VPN consumer reports Security.org, this is a fairly common problem.

Disconnecting your VPN before launching the game will solve the problem. In some cases, it may be necessary to restart Windows after disconnecting the VPN as well.

While antivirus software generally keeps your computer safe, sometimes it can interfere with the proper operation of games. Most anti-cheat programs have no problem with most antivirus software, but sometimes antiviruses can be too aggressive. Failed updates can cause them to act weird too.

Try updating any antivirus software to address any bugs that could be causing the problem. If that doesn’t work, you can disable the antivirus before launching the game, but remember to turn it back on when you’re done.

If none of the previous fixes worked, it could be a problem with the game itself. Outdated versions of games can cause anti-cheating software to think you are using a corrupted or hacked version. Game updates may include bug fixes for Easy Anti-Cheat errors as well.

Check for updates to both the game and the game launcher you are using, such as Steam, Epic, or GOG. After updating, you may have to restart Windows as well.

Play Your Game Without Distraction

Easy Anti-Cheat and other programs like that keep the game fair and fun, but can get in the way at times. Disabling any software that could interfere with this program will solve the problem. You can then continue playing without any unnecessary error messages stopping you.