Want to learn how to update Google Play services. If Play Services doesn’t update, you may not be able to use many of your favorite apps. This means that your phone is almost useless, so you should run Google Play services update as soon as possible.

Let’s take a look at what Google Play services are and how to properly update them, and why you can’t update them sometimes.

What is Google Play Services

First, here’s a quick explanation of what Google Play services actually are.

Google Play Services is a program that allows apps to interact with Google software, such as Gmail, Google Search, and the Google Play Store. Without Google Play services running, you can’t use any of Google’s first-party apps.

Those who can’t update can use alternative Android app markets, such as Amazon’s App Store, F-Droid, and others. See our article 4 Best Google Play Alternatives for Downloading Android Apps If your phone won’t update to the latest version of Google Play, you can often get the apps you need through a process known as sideloading.

But before you stop installing Google Play services, here’s how to get it running on most Android tablets, TV Boxes, and smartphones (with a few exceptions).

How to Update Google Play Services

An unstable internet connection is the main cause of Play Services not updating. Make sure you are connected to a stable Wi-Fi network when you try to update.

If you are still having problems, restart your device to resolve the issue temporarily. Failing that, you will have to reboot your router.

Wiping the Google Play services temporary file storage location, or cache, is the best way to resolve update issues. To do this, perform the following steps (which may vary slightly depending on your Android version and device). 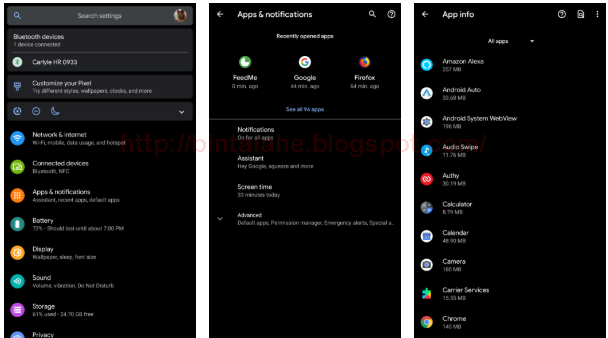 From the list, find and tap Google Play services. Then select Storage & cache from the list of options on its application page. Finally, press Clear cache on the resulting menu. 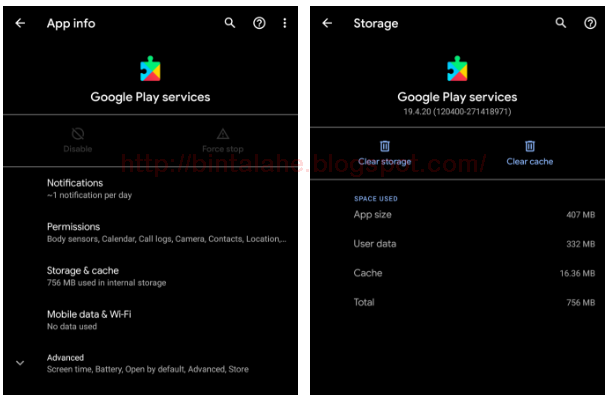 Once done, restart your device. If it doesn’t help, repeat the steps above but select clear storage.

After restarting, you should try to force Play Services update. You don’t have to do this in most cases, but it’s worth a try if you continue to have problems.

To do this, visit the Google Play services entry in Settings as mentioned above. Expand section Advanced and tap App details to open its page in the Play Store. If you are using a mobile phone, you can open Play Store services Google Play page to go straight there. The green button will show deactivate if you are latest and Updates if you can install the new version.

You can also do this by visiting the Play Store in a web browser and logging in with your Google account. Go to the informasi above to the Google Play services page on Google Play, and check for updates there. 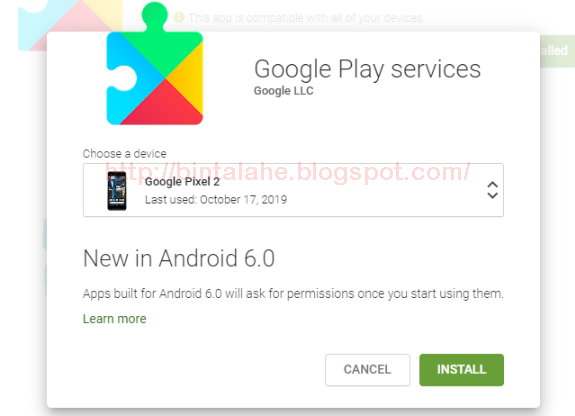 The above should work in most situations. But if you’re desperate, installing a beta version (an experimental update that hasn’t been fully tested) of Google Play services can force an update.

We do not recommend this option except as a last resort. At best, it can get your device working again. But if this method works, it will not update you to the latest version of Google Play services. Instead it will be updated to an experimental version of the software which can break many of your applications.

The process is simple, and is best done on a desktop or laptop where you’re signed into the primary Google account associated with your device. First, navigate to Google Play Public Beta Program Program page. On that page, follow the informasi below Subscribe using opt-in URL header and you will see below. Click Become a tester to join. 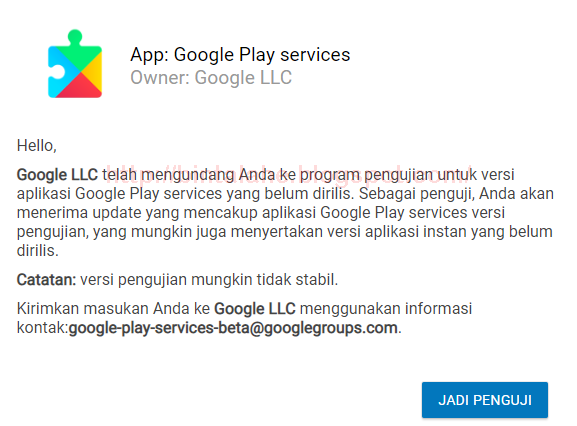 After signing up, Google will automatically push the beta version of Play services to your device. You can try to force them by following the third step of the above process.

If you fall into one of these categories, your phone may not be able to update Google Play services using the methods described above.

As of 2018, Google no longer supports Android 4.0 Ice Cream Sandwich or lower. That means if you have an Android device running one of these versions, you can’t install or update Google Play services. It becomes Reasons to Install Android Custom ROM or try to rule out Google Play Store alternatives as mentioned earlier.

If you purchased your device in India, China, Philippines, Vietnam, or elsewhere in East or Southeast Asia, it is possible that it came with an unlicensed (or unofficial) version of Google Play services. Google recently blocked access to the Play Store for many of these users.

If you have installed a custom version of Android or modified its system directories via rooting, there are too many variables to consider when something goes wrong. The instructions provider here won’t be of much help.

To use Google software, such as Google Play, Gmail, and Google Calendar, device manufacturers must obtain Google’s permission. Some manufacturers don’t care about this, and instead install unauthorized copies of Google software on their smartphones. Google started cracking down on this practice on devices a while back.

Unauthorized versions of Android can still update Google Play services. However, you must first register your device with Google. The process is easy; it requires visiting the page Google Uncertified Device Registration.

Once you are here, you should get Android ID framework your device. The easiest way to do this is to use the app Device ID. Due to your issue, you may not have access to Google Play. Thus, you will have to download the APK manually and move it to install. (How to Install Apps From Outside the Google Play Store)

After you retrieve it from the app, enter Android ID framework Google Services to the Uncertified Device Registration page. The process is indirect; it may take a few hours. Once registered with Google, you should be able to manually install Google Framework Services, which will allow you to continue using (and updating) Google Play services.

Hope this helps you to update Play Services without much trouble. If you need more info than simply updating Google Play services, we have other guides that might help you.