Android voice commands allow you to control your smartphone with your voice. What you need is Google’s official voice control app, called Voice Access.

Let’s take a look at how to use Voice Access on Android, as well as some examples of how to control your phone with your voice.

First, you have to install Voice Access on your device. The guided setup process may differ depending on your phone, but it’s not a complicated process.

Voice Access requires a minimum of Android 5.0 and the latest version of the Google app. Also, to get the full Voice Access experience, it is recommended that you turn on sound detection “OK Google” and install the Pixel Launcher app. 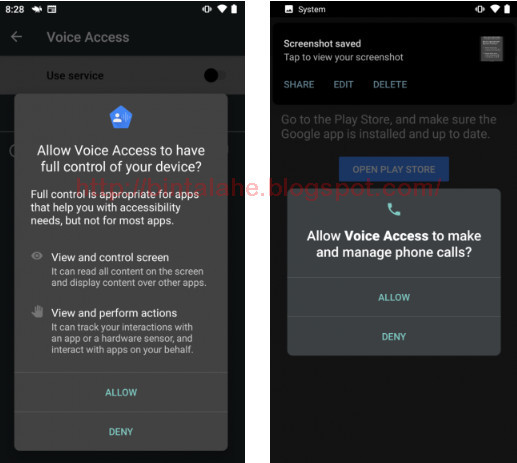 Next, here’s how to activate Always On Google Assistant: 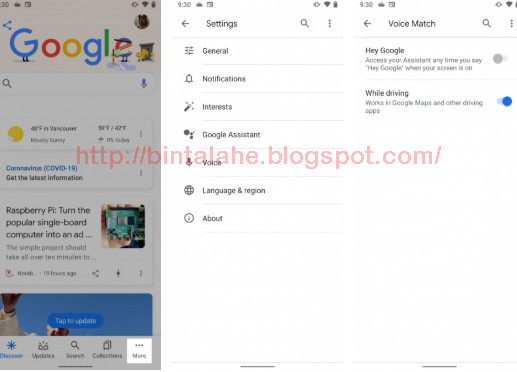 How to Use Voice Control on Android

To start Voice Access from anywhere on your Android phone:

Voice Access overlays numbers on top of everything you can interact with on the screen. Talking the number or item name on the screen will launch that feature. 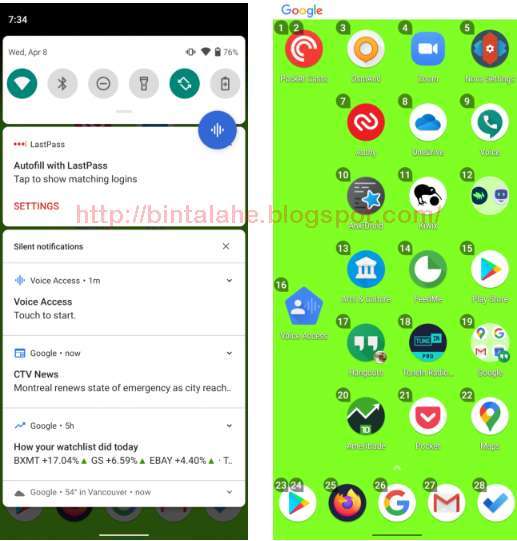 For example, in the screenshot above, saying “two” will activate the Pocket Casts app. Or, you can also say “launch Pocket Casts.” After a short pause, the app will launch.

There are four categories of features that Voice Access offers:

Let’s see how to use it. 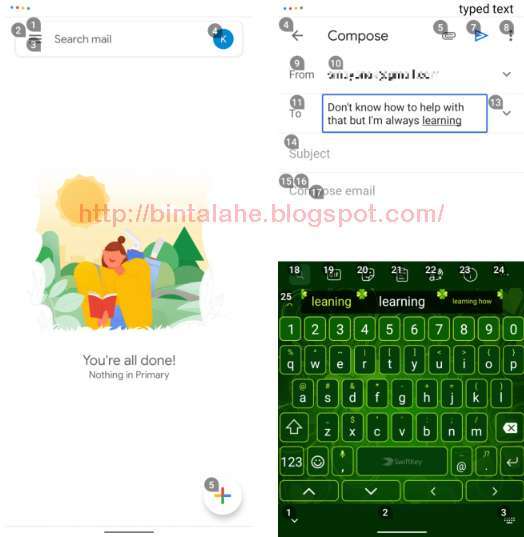 Text composition allows speech-to-text transcription in any text entry box. For example, you can compose an email using only your voice by doing this:

There are more commands than shown here. For a complete list, say “show commands.”

You can also use your voice to navigate the menus. Commands allow you to open apps, navigate back and forth, go to the home screen, and more. Some of the voice navigation commands include:

Because Voice Access is an accessibility tool, it can turn voice commands into gestures, such as opening the notification tray. If an app requires a specific gesture to perform an action, you only need to say the name of the gesture.

The best example is on the unlock screen. Saying “unlock” activates the unlock gesture. You can also say “swipe up.”

Combining composition, navigation, and gestures makes Voice Access capable of anything you do with your fingers.

Like most accessibility apps, Voice Access focuses on delivering larger icons and text to aid visibility. It can also divide the screen into grids, allowing you to enlarge parts of the screen and interact with smaller screen elements. 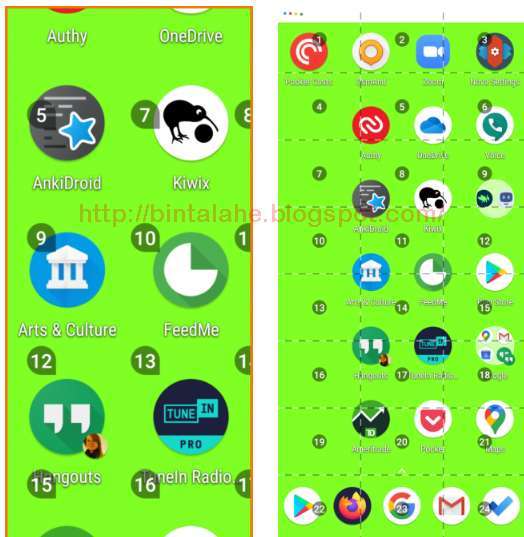 For example, saying “grid is open” will divide the screen into grids. Saying “swipe 23 up” after this will open the app drawer, as per the right screenshot.

To zoom in on any screen element, you can say “zoom in.” This is very useful for the visually impaired.

You can access additional Voice Access features in its Settings menu. Accessing the Settings menu is a bit tricky, as you don’t open it from the app drawer like most apps do. Instead, you have to drag the Voice Access entry in the notification tray and then tap Settings. Or, go to Settings > Accessibility > Voice Access > Settings. 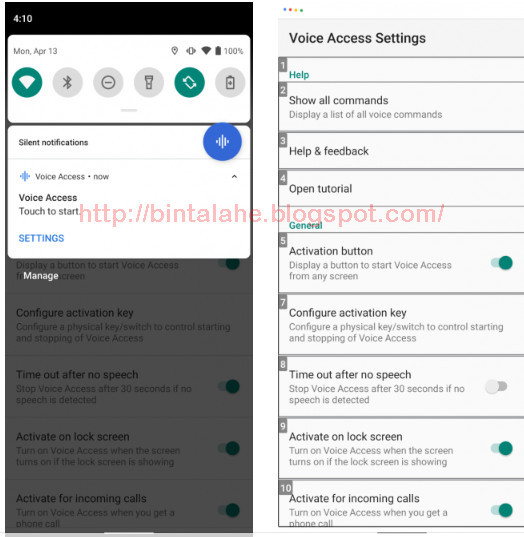 Within the Settings menu, there are additional options. Of these, the most important are:

While you can use Voice Access to unlock your phone, it only supports PIN lock. To protect your passcode, labels display random words, such as color names, instead of making you say your passcode aloud.

To use this, go to the Settings page as mentioned above, and make sure you have Activate on lock screen activated. You can change your security type to PIN in Settings > Security > Screen lock.

Voice Commands dramatically reduce your battery life if left continuously. This makes sense, as it always listens to your next command.

Apart from that, it can be a bit buggy. Sometimes Google Assistant won’t understand commands. Other times, it will not respond. But for the most part, the app performs well.

If you want Android voice commands, Voice Access is the best app available. It can control every aspect of your phone, from accessibility features like network select mode to navigation and gesture controls. To get started just need to install the app and enable Always on Google Assistant and Accessibility permissions.