When it comes to fitness centers, Fitbit is the first company that comes to most people’s minds. Fitbit has built a reputation for affordable, feature-packed devices. The company has even turned its hands to smartwatches

Their range has grown over the years from just a few devices to an eclectic variety for every situation. With so many options out there, we’ve created this Fitbit comparison to help find the right device for you.

The Fitbit Versa, the company’s third attempt at a smartwatch, is arguably the best Fitbit available today. The watch runs Fitbit OS, the company’s smartwatch operating system, and combines all the best features of a fitness tracker with the convenience of a smartwatch. 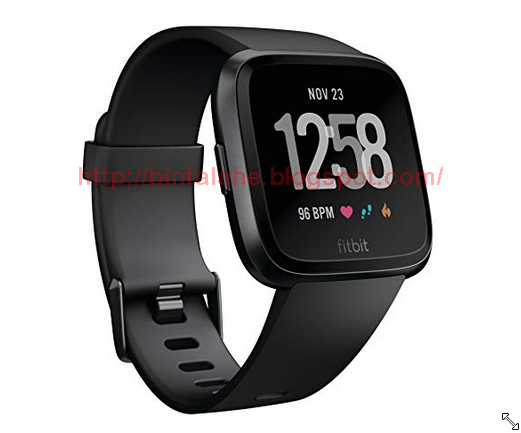 The Versa has several of the sensors found in most Fitbit devices, including an optical heart rate sensor that is always on. Battery life is around four days, with a full charge taking about two hours.

Even though the Versa has NFC built in, it’s only used to operate Fitbit Pay, the company’s answer to Google Pay and Apple Pay. However, the service is currently limited to a select number of banks, and, as a result, may not be a useful feature for you.

The watch is water resistant up to 50 meters and even includes swim training tracking. That’s in addition to automatic workout tracking and manual tracking of up to 15 workouts. You’ll also rest easy knowing that Versa can track your sleep too.

If you’re in the market for a fitness-focused smartwatch, then you can check out our full Fitbit Versa review.

Despite the industry’s best efforts, not everyone wants a smartwatch. If you fall into that camp, then the Fitbit Charge 3 might just be the device for you. The Charge 3 is Fitbit’s most featured fitness tracker, even importing some watch-style notifications. 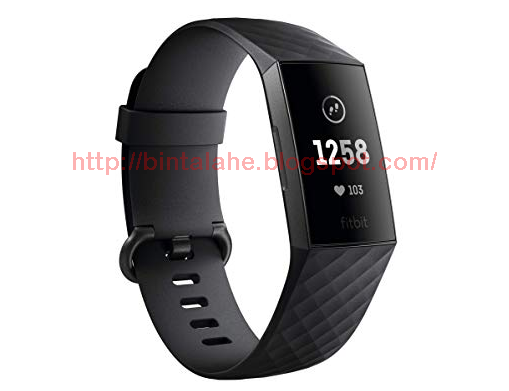 Like the Versa, the Charge 3 is water resistant up to 50 meters. However, the Charge 3 is designed to look more like a traditional fitness tracker. This device looks more like a bracelet than a watch. The black and white screen supports tap and swipe actions and sits parallel to the strap of the device.

Fitbit is most famous for their pedometer feature, which is still a priority here too. They’ve taken a cue from the Apple Watch, with the step count on the standby screen replaced by a circular step target tracker. Because of this, a detailed summary of your daily activities is only a short distance away.

The Charge 3 doesn’t have a built-in GPS tracker. However, when it is near your smartphone, it uses your phone’s GPS for tracking. Unlike other Fitbit fitness trackers, the Charge 3 supports Fitbit Pay thanks to onboard NFC. The device has been designed to maximize battery life, lasting one week on average between charges.
Thanks For Visit

When we reviewed the Fitbit Charge 3, we found that it was a decent update to the now discontinued Charge 2, and easily the company’s best fitness tracker to date.

You can trace the origins of the Fitbit Ionic back to the company that turned smartwatches into mainstream items, Pebble. Fitbit acquired Pebble and later released the Ionic, their first smartwatch to run the Fitbit OS. 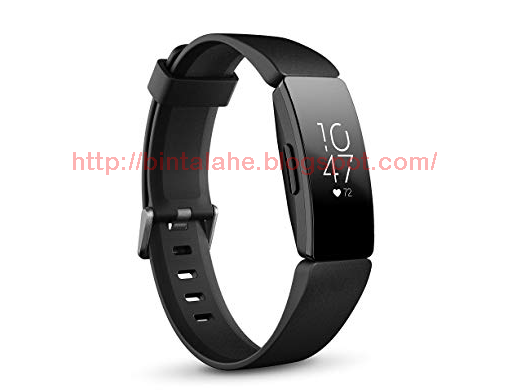 We reviewed the Fitbit Ionic when it was released and found it to be a promising but flawed device. It excels at fitness tracking, but the buggy software lets it down. However, cumulative updates since then have seen those initial issues fixed.

The Ionic and Versa both run the same edition of Fitbit OS, so the overall experience is the same between the two devices. Where they differ is in the design. Ionic stands out more. The design of the Versa is like the Apple Watch, but the Ionic is more unique.

One of the reasons for the larger design is Ionic’s built-in GPS tracker. This means you can use all of Fitbit’s fitness tracking features without needing a companion smartphone. Ionic is also water resistant up to 50 meters, making it ideal for outdoor activities. The Gorilla Glass 3 display means the watch is durable too.

The Fitbit Inspire HR is the latest addition to Fitbit’s range of fitness trackers, replacing the Fitbit Alta 2. The Inspire HR remains with the rounded design first seen on the Charge 3, and the similarities don’t end there. The device is water resistant to 50 meters, has automatic exercise recognition, and hourly reminders to move. 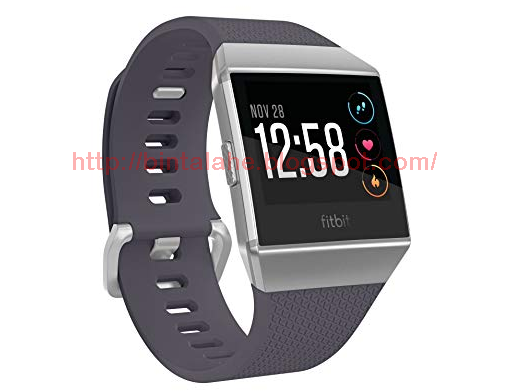 At first glance, it might be hard to see what differences there really are between the Charge 3 and the Inspire HR. The Inspire HR is an affordable entry-level fitness tracker in the Fitbit lineup. As a result, the Inspire HR has fewer features. There’s no NFC, floor-up tracking, or support for on-device quick replies.

Launched at the same time, the Fitbit Inspire takes it a step further to reduce costs. Sleep stage analysis, guided breathing sessions, heart rate monitoring, exercise tracking, and connected GPS have all been removed to make these devices affordable.

While that may sound like a lot of missing features, the Inspire and Inspire HR have all the advantages of a Fitbit device. The fitness and sleep tracking is the same as that found on the premium Fitbit devices and is accessed through the app in the same way as well.