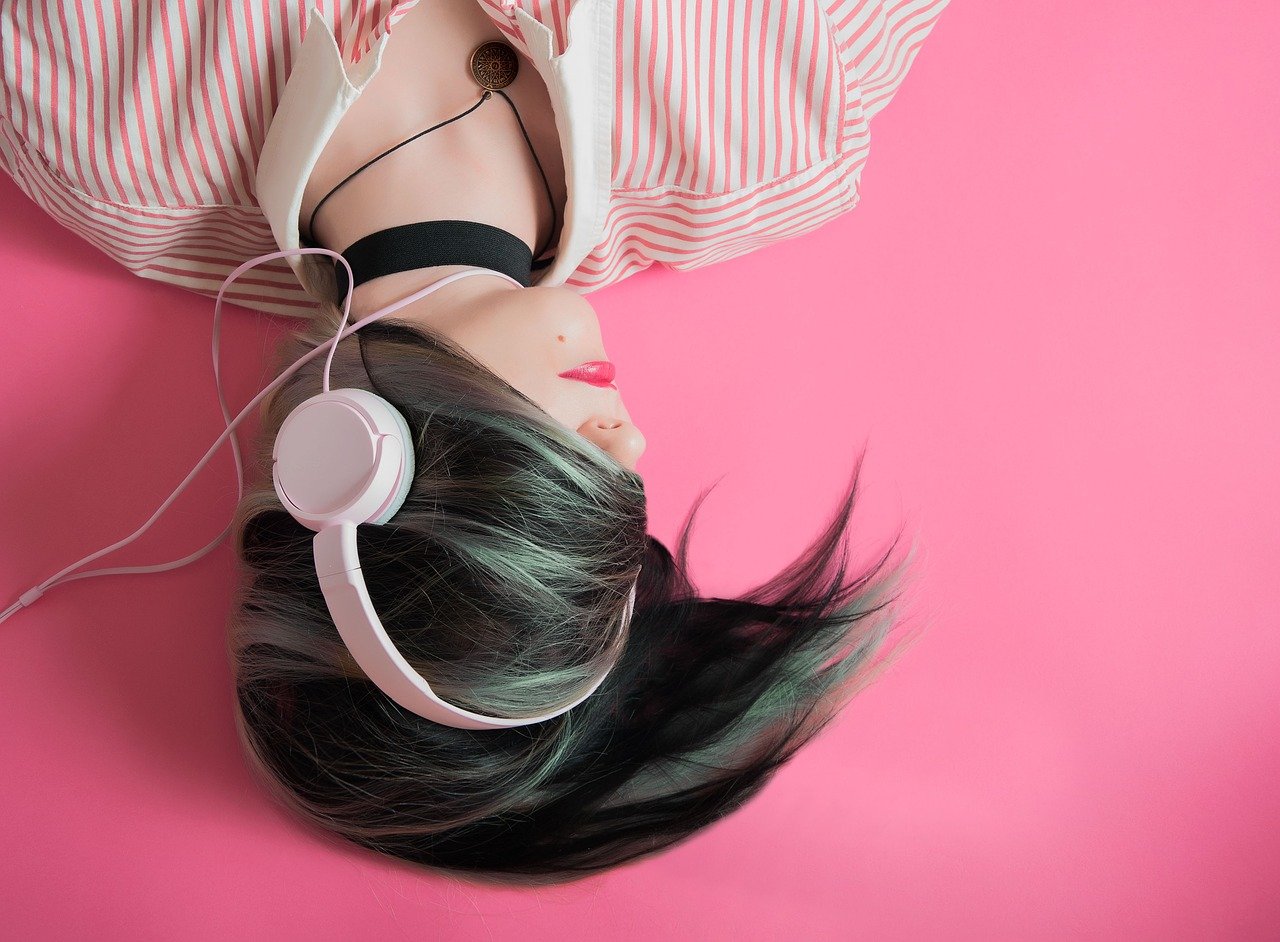 The world’s public interest in Korean culture is now getting higher and wider. This can be seen from the number of fans in each Kpop group fanbase. In addition, just look at the public’s interest when there are Korean band events in Indonesia.

The goal is that we can get the maximum profit. Let’s see the following review to the end!

Why Kpop Albums Are So Much Wanted?

There are actually a lot of Kpop stuff that can be sold and potentially profitable. It’s just that, of the many kinds of goods, the kpop album is the best-selling and much coveted by the fans.

Although currently songs and pictures of their idols can be obtained easily from the internet, it doesn’t feel complete without the album.

By buying a kpop album, fans can get the full audio of the band.

In the past, buyers usually got cassettes or CDs in albums. However, with current technological developments, there are several albums that use flash as a replacement. With this device, buyers can listen to all the audio in it freely.

Another thing that fans get and most are looking for are booklets. The form of this book is usually very diverse, there are large, small to thick and thin.

With so many things that can be obtained, it is not surprising that kpop albums are always selling well in the market. Even though there are currently a lot of digital music selling, kpop albums are irreplaceable, especially for fans.

By seeing this opportunity, it is not surprising that the kpop album is one of the items that should be made into a business.

How to Sell Kpop Albums to Fans

The way to sell Kpop albums is actually not much different from other businesses. There are several things that need to be prepared such as capital, finding suppliers to determining the target market.

Well, for those who are interested in starting this business, here are some ways that need to be prepared and done:

If you want to sell kpop albums, the first thing you need to determine is the sales system. This will determine the capital to the way the owner must buy his merchandise. If you don’t have a large capital, then use the PO or dropship system.

With this system, customers do not have to use 100% of their money as capital.

If you want to PO, then make sure the buyer pays a down payment of 50% for each purchase. And enforce the rule that buyers may not cancel their purchases. With a system like this, the customer only needs to pay the remaining 50%.

Especially for sellers with a PO system, don’t forget to inform the estimated arrival.

Fans usually can’t wait for their orders to arrive, so make sure to let them know in advance. Usually shipping from Korea to Indonesia takes 1-2 weeks, including the customs inspection.

For those who have even less capital, then use the dropship system. With this system, the seller only acts as an intermediary between the buyer and the original store.

The seller only needs to buy the product and send it to the address with the buyer. If you can use this method well, the capital needed to run this business is not large.

To be able to get the maximum profit, then look for a complete Kpop album sales place. Until now, the three most complete places are at the band’s fansite, Korean resellers or the website directly.

If you want a complete set, then a Korean reseller is the best choice. Some of them are 11treet, ktown4 to their respective agencies.

If you want to sell a special album for a band, then a fansite can be the right place. However, here the price is usually more expensive because it is not first hand. Even so, the fansite is one of the most comprehensive places if you are looking for albums for a particular band.

For those who want to sell general albums, then try searching online music sites. Look for sites that sell kpop albums at the lowest prices so you can get the most profit!

For those who buy albums directly from Korea, make sure you already have paypal or the like to make payments easier.

Other Interesting Info: Examples of Promotional Words for Bags to Be More Selling

3. Find the Most Wanted Album!

One of the tricks for selling kpop albums that are selling well is to look for ones that are in high demand.

In addition to today’s well-known bands, old and no longer produced kpop albums are usually much coveted by fans. For those who want to sell different products, then try looking for albums that are rare and hard to find.

The search process may be difficult, but if you can find one, then the album can be sold at a high price! To avoid losses, album sales like this can use the PO system.

4. Sell It Through Fansite, Social Media

One of the best places to sell kpop albums is at the band’s fansite. In addition to all the participants, they must be fans of the band, they will also look for the latest kpop album from the idol.

If you want your business to sell well, then try to follow several fansites at once so that you get more orders.

In addition, try to follow more than one social media. For example, if there is a fansite on Facebook, then don’t forget to join those on Instagram, Twitter and Tiktok too. That way, the number of people who see the sale is more.

Other Interesting Info : Want to know which items are selling online? Check out the List!

For those who sell directly, without using a PO or dropship system, then don’t forget to promote it online.

Maximize social media and create a site if there are many and varied. Don’t forget to promote it on your fanbase, Korean lover sites, to your own social media.

If you want your business to be more in demand, then also add knick-knacks in the business. Besides being able to add customers, the benefits that can be obtained will be even greater.

It’s the same with albums, try to find knick-knacks from bands that have a lot of idols like BTS. In addition, look for something that is rarely found in Indonesia so that many people are interested in buying it.

So, rather than just a hobby, why not make Korean albums a business?

Instead of just collecting and spending money, turn it into a business by selling it too! In addition to its wide target market and many in Indonesia, this business is also very profitable.

The way to sell kpop albums is actually not much different from other businesses. If you want to sell well in the market, then look for albums that are highly coveted and hard to find in Indonesia.

In addition, try to find album suppliers with the most complete collections at the best prices. In this way, the benefits obtained can be very large.

Good luck and good luck to you!