It’s probably been a while since you’ve used a standalone MP3 player. Most of us now stream our music through services like Spotify or Apple Music rather than maintaining a physical or digital music collection.

However, our smartphones are not always the best way to listen to music. Battery life, data allowance, and screen time limits all affect our music playback. If you’re looking for a separate device for listening to music, we can help you.

Here are the best MP3 players you can buy today for all budgets.

While Apple has discontinued the legendary iPod Classic, the 256GB iPod Touch is a worthy successor. That said, the iPod Touch hardly resembles the relatively basic iPod Classic. Touch is more like iPhone without cellular connection. It has access to the App Store, runs Apple’s iOS mobile operating system, and comes with apps like Apple Music pre-installed. You can also load your own music through iTunes. 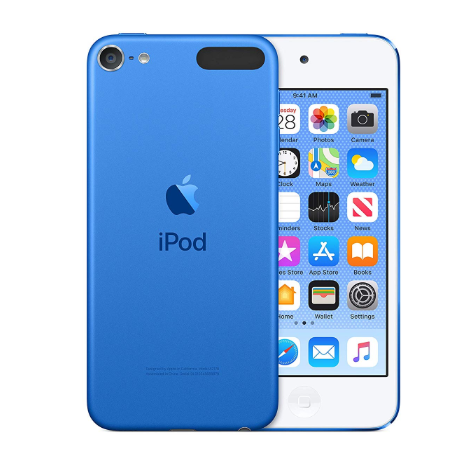 Unlike many standalone MP3 players, the iPod Touch has an 8MP main camera with a 1.2MP front-facing camera. While you can only access the internet via Wi-Fi, the most significant difference between the iPhone and iPod Touch is the price. You’ll pay almost double for the equivalent amount of storage on an iPhone. If you don’t need 256GB of storage, you can save some money by choosing the 32GB or 128GB model.

Sony is the originator of personal audio with their Walkman cassette and CD player. While never as popular as the ubiquitous iPod, the Sony Walkman MP3 player continues to offer great value for money. The Sony Walkman NW-ZX300 is one of the best MP3 players for audiophiles too. 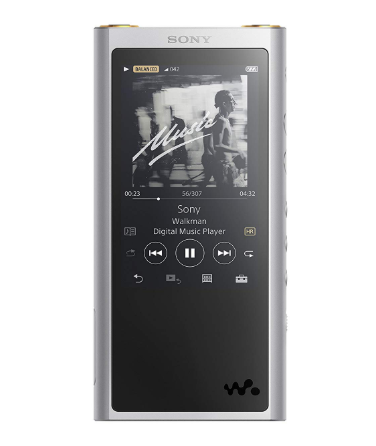 The NW-ZX300 weighs 157g, has a battery life of 30 hours, and charges in 5.5 hours. It also runs a purpose-built Sony Original OS, not a mobile operating system like Android or iOS. The device supports a comprehensive selection of file formats, including Master Quality Authenticated (MQA) files, and can even enhance compressed audio files thanks to a feature called DSEE HX.

The FINIS Duo is one of the best waterproof MP3 players on the market, but it’s also quite unique. This duo is primarily aimed at swimmers who want to be able to listen to music underwater. To that end, the device is IPX8 rated for water resistance of up to 3 meters for 30 minutes. 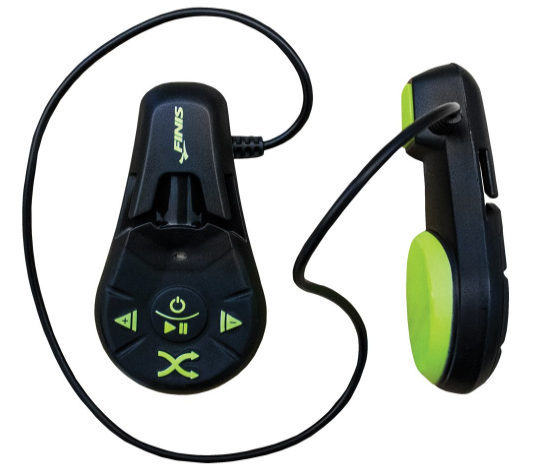 However, it’s not like the other MP3 players on this list, as it uses bone conduction, not headphones, to play your music. The duo can be placed on your headband or eyeglass strap and rests against your cheekbones. You don’t need to recharge the battery too often, as the battery lasts up to seven hours. It has 4GB of internal storage for MP3 or WMA audio files.

In their heyday, cheap MP3 players would either lack features or no more storage space. The Soulcker 16GB MP3 Player is an affordable yet feature-packed option. This 16GB MP3 player has SD card support so you can expand the storage up to an additional 128GB. It also has a Bluetooth 4.0 connection, making it easy to connect to your favorite Bluetooth headphones and speakers. 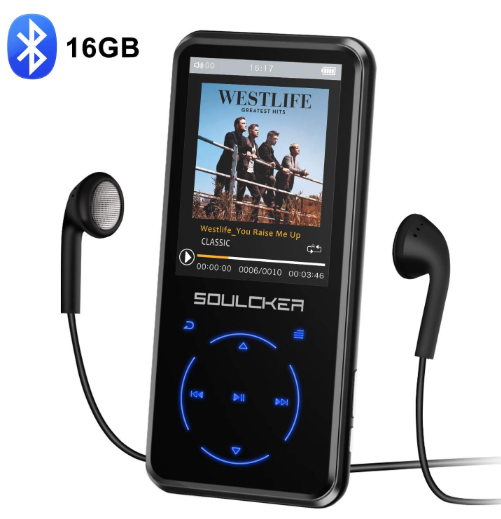 The device supports all major audio file formats; MP3, WAV, WMA, APE, FLAC, and AAC. There are built-in speakers, an FM radio, support for ebooks, a 2.4-inch color screen, and a voice recorder. It even offers 55 hours of playback from a two hour charge. Of course, if you are looking for a standalone MP3 player, you may not need all of these features. However, for the price, it is an excellent choice.

You may not want to give your child something that is perishable or expensive. If you’re looking for an affordable yet powerful MP3 player, then Mighty Vibe is an excellent choice. This device is the spiritual successor to the discontinued iPod Shuffle but has one major difference; Spotify. Mighty Vibration allows you to download up to 1,000 tracks from Spotify to listen on your device, without your phone. 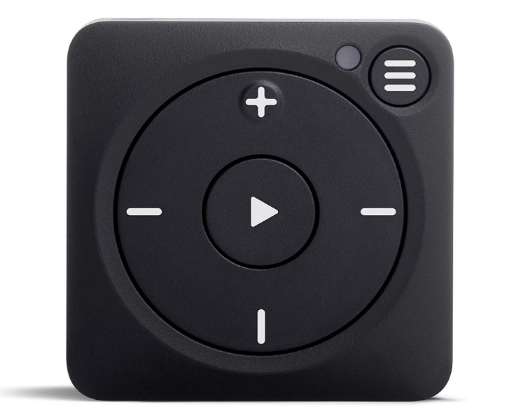 This makes it the perfect MP3 player for kids to download their favorite Spotify playlist to their device, and they can listen for up to five hours on a single charge using wired or wireless headphones. The player weighs only 20g, and is water and drop resistant. However, it requires a Spotify Premium subscription to download music.

Best MP3 Player for You

While your smartphone can play music, it’s not always the best choice. A dedicated MP3 player may work better for you, especially if you have your own music library. They often have more storage and better battery life too. Not to mention that they are often much cheaper than smartphones.