Augmented reality (AR) brings a new element of fun to games. And to experience it, you don’t need any special hardware. All you need is a smartphone with a camera.

There are many AR games that you can download from the app store. And here are the best augmented reality games for Android and iOS to get you started.

The sensational Pokemon Go remains one of the best augmented reality games you can play right now. Pokemon Go turns the real world into a Pokemon adventure. Your job, as a trainer, is to physically cover as much ground as possible on foot and catch the Pokemon scattered in your city. 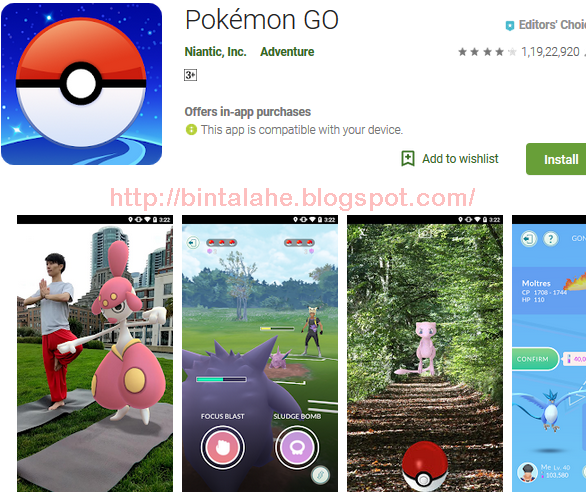 Whenever you find a Pokemon, the game will overlay it in front of you via your phone’s camera. You can throw a Pokeball to catch it on the screen. Pokemon Go also places gyms all over the map where you can gather resources and prove the power of your Pokemon in battles to win territory.

If you’re more into Potterhead, Pokemon Go developer Niantic will have you covered too. Harry Potter: Wizards Unite is built on the same engine with a magical theme. 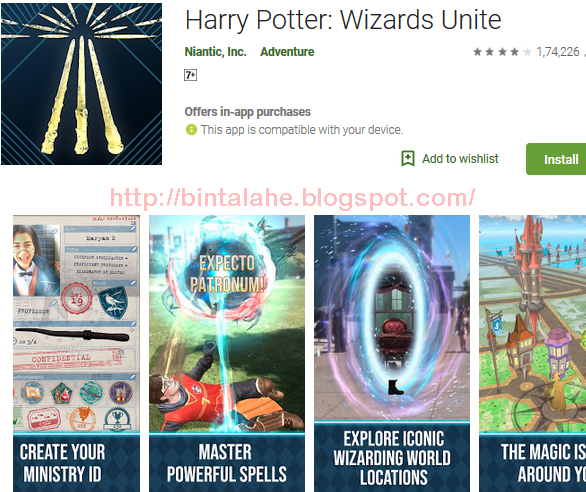 Unlike Pokemon Go, Harry Potter: Wizards Unite has a sharper narrative. Your main goal is to end the disaster and punish those responsible for it. To repair the damage caused, you have to actually walk around looking for traces of magic.

Of course, you can still occasionally get off track for fun. In certain locations, you’ll find portals that let you enter one of the many iconic places from the franchise.

As you progress, you’ll also get rewards that will help you level up and strengthen your wand. Plus, you’ll meet some of your favorite Harry Potter characters (like Hagrid) in AR.

Brickscape is an arcade title that puts your brain through the paces. You are presented with a puzzle in each level and you have to find a way out for a certain block from the box. 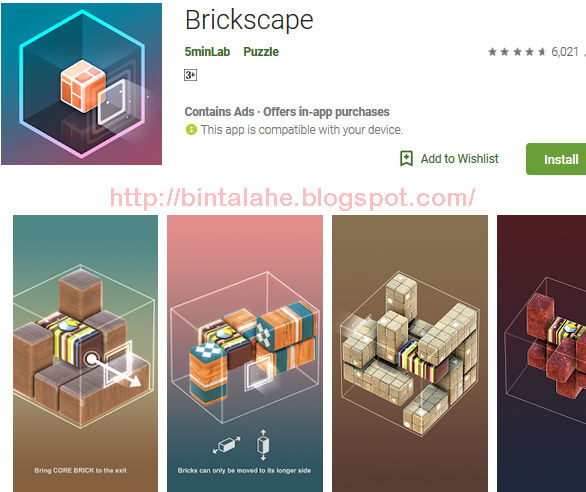 You do this by relocating bricks that get in the way. Brickscape has an immersive soundtrack that allows you to concentrate on the task at hand. You can play BricksScape normally or activate AR mode to bring bricks to life.

The Walking Dead: Our World

If you’ve ever fantasized about being a cowboy in a zombie infested world, this game could be your best bet. 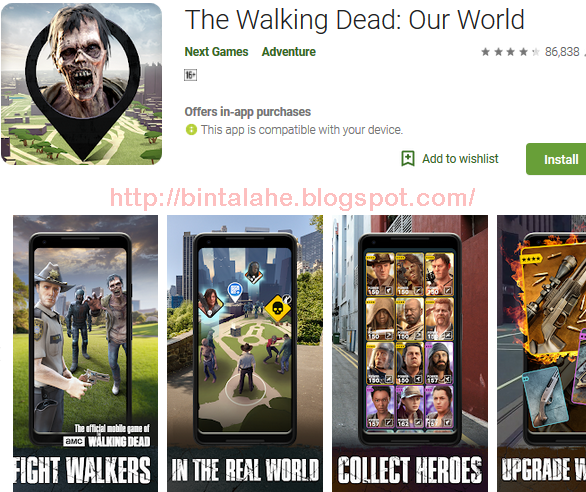 The Walking Dead: Our World uses a similar concept to Pokemon Go. Instead of cute creatures, you are looking for brain-eating zombies. Based on the popular TV series and comic book series, this AR survival game requires you to step outside and explore to gather supplies, find valuables, and rescue survivors.

You can unlock new characters, each with different abilities and personalities. In addition, you can team up with your friends for co-op challenges. The Walking Dead: Our World also allows you to record AR highlights and missions that you can share on social media.

In Stack AR, the goal is to stack the blocks as high as possible. For that, you have to drop them at the right time so that they are correct. Otherwise, the Stack will scrape off the protruding surface and eventually, you’ll have nothing to lay more sheets on. 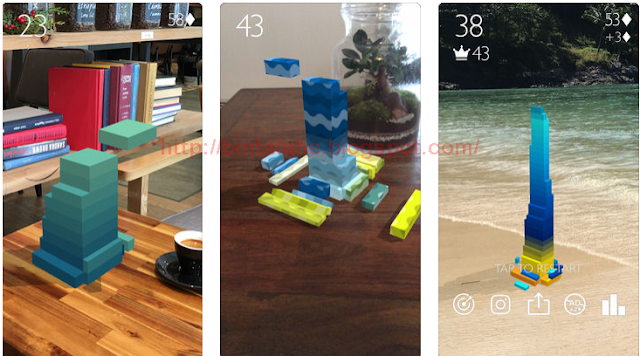 Stack AR is a simple and minimalistic game. All you have to worry about is the high score. You can play it in augmented reality mode but if you run out of power you can switch back to 2D backgrounds.

Tanks destroy! bills itself as an AR board game. But here, you won’t roll the dice. On the other hand, when it is your turn, you will engage in tank battles. To aim, you must drag the projectile arrow and shoot at your enemy’s weakest point. 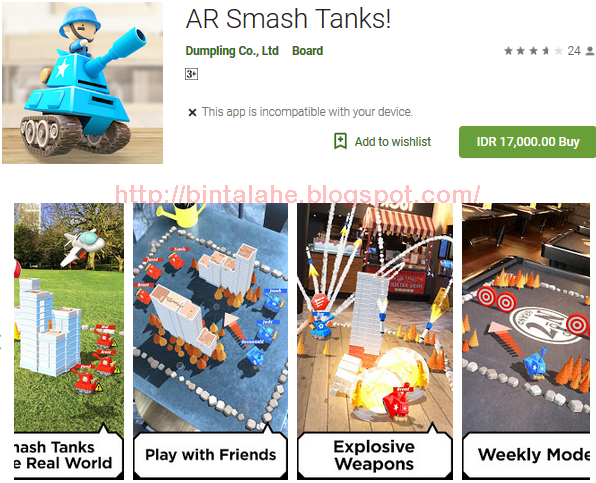 You can charge against computer bots or other human players in multiplayer mode. You have the option to choose from a wide variety of weapons and participate in the weekly mode to earn rewards.

Using your phone’s camera, you can also experience Jurassic World and project dinosaurs into your environment. The official game of the film series, Jurassic World Alive lets you take on the role of a dinosaur scientist and catch loose monsters by exploring the real world. 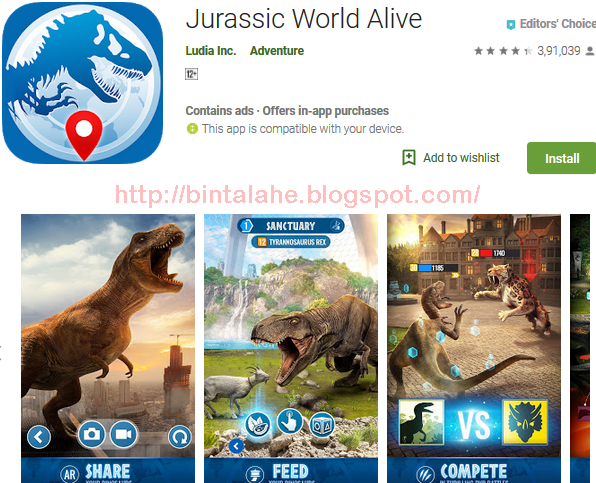 Once you have enough in your arsenal, you can head to the arena and pit your dinosaurs against other players. What’s more, you have the ability to upgrade your dinosaurs and create new, hybrids in the Lab section of the game.

Jurassic World Alive is a free game but for $9.99 per month you can sign up for a membership which gives you access to some extra perks like better loot boxes.

Kings of Pool brings the classic game of billiards to your living room. It features pretty standard gameplay with global leaderboards and championships. Apart from shooting with the computer, there is a multiplayer mode if you want to compete with your friends. 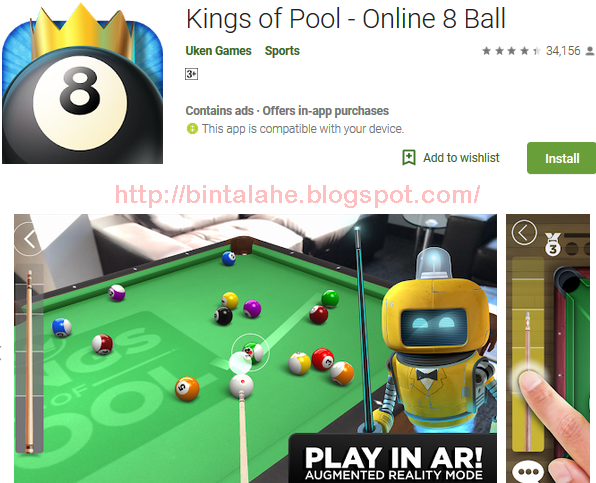 You can also invite other online users to the match. Kings of Pool supports trick shots as well. The Kings of Pool developers claim their engine resembles a real-life pool when you’re in augmented reality mode. It’s a little hyperbolic, but if you’re used to the sport, Kings of Pool doesn’t have a steep learning curve.

Ghost ‘n Guns is a first-person alien shooter. However, unlike other FPS games, here you will see what is actually in front of you instead of a virtual space. 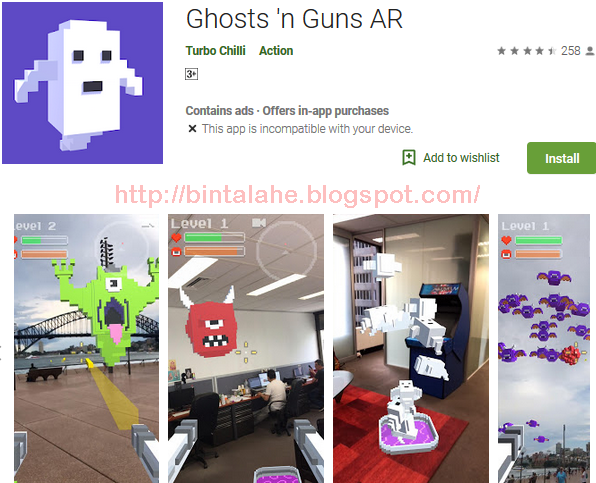 Ghost ‘n Guns is a hands-on game where you can position a portal gate anywhere around you and soon, pixelated ghosts will start appearing from it. You need to shoot them before they overwhelm you.

To aim, you have to point your phone at the ghost and tap the screen to shoot. Ghost ‘n Guns is a level based game. Therefore, as you go up the stairs, you will face more powerful enemies who will start spawning faster.

Pig is back at it again. In the latest edition of Angry Birds, they come out of your phone and invade the world around you. Obviously, the birds are angry and they want your help to get their eggs back. 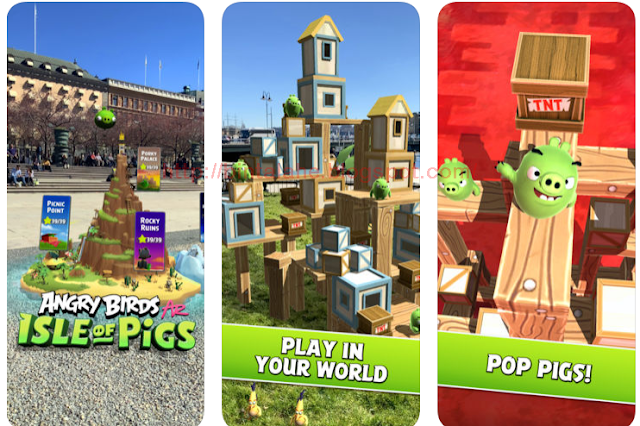 Angry Birds AR: Isle of Pigs places a castle of pig soldiers in your living room or wherever you choose to fight them. To destroy these structures, you have a slingshot that you can drag to aim and launch projectiles.

There are more than 40 levels and Rovio promises more updates in the future. Since the game can be played in augmented reality, you have the advantage of precisely examining the structure to find out the most vulnerable points.