The immense popularity of Google Chrome on macOS is quite a boast for a non-standard browser, but it makes sense. In its early days, Chrome had a reputation for being a light and fast tool. It’s better than Safari and Firefox, people say.

It might be true, but it’s not true anymore. Safari beats Chrome because it’s more energy efficient, better at protecting your privacy, and obviously, works with Mac environments better. This is why you should avoid using Google Chrome on Mac.

MacBook battery life has been a big feature for Apple in the latest releases of macOS. Mavericks brings an energy impact meter to the operating system, which you can find by clicking on the battery icon in your menu bar.

If you’re running Chrome, Chrome will appear here often. Therefore, if battery life is important to you, avoid using Chrome on your MacBook.

Google is reportedly working on the issue, and has made progress, but the work is far from over. And you don’t have to take my word for it: open Activity Monitor on your Mac, then go to the Energy section. Open multiple tabs in Chrome and the same in another browser Chrome will almost always use more energy for the same work.

Chrome Works in Its Own Way

Unlike Safari, many of Chrome’s features are rooted in ChromeOS, as opposed to macOS. This leads to a less than ideal experience. 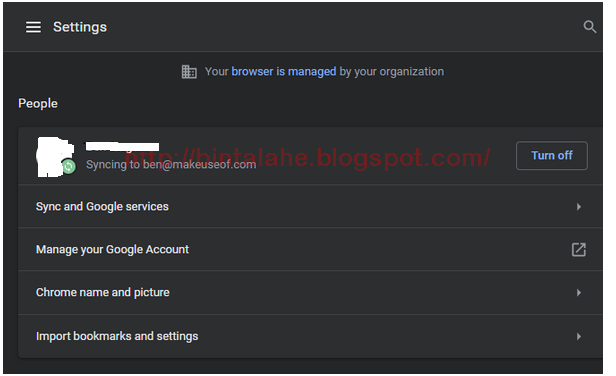 Chrome is also slower to catch up with macOS features. macOS Mojave introduced Dark Mode in September 2018, which supports Safari out of the gate. But Chrome didn’t honor this feature until March 2019 half a year later. Safari also has a feature that will darken websites, whereas you will need to install a Chrome extension for this.

The old notification system is a mess too. Chrome uses its own notification settings that don’t integrate with Notification Center. Fortunately this is no longer the case, but it has been a huge pain for far too long.

Obviously, it’s less than ideal to force users to learn a completely separate interface when they’re used to one. Safari uses the same buttons and symbols as the rest of macOS, which leads to a smoother experience.

Chrome Extensions Come With a Price

It’s true that in the Chrome vs Safari head-to-head battle, Chrome is the clear winner when it comes to extensions. Even so, a large library of extensions comes at a price.

One of the main reasons Chrome uses so much of your CPU and consumes so much of your battery life is because of the extensions it installs. Extensions can also pose privacy concerns, as many of them require broad access to your browsing. No matter how big the extension is, the pressure it puts on your system can come at a high price.

While the interests of Google and Apple may seem like they overlap, the companies are structured very differently. Google’s revenue is primarily ad-based, which means that as a user, you are not a true customer; You are the product. Google only makes money if it can somehow get information about you to sell. 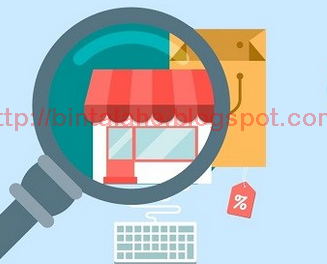 While you can tweak Chrome to protect your privacy to some degree, you can never be completely safe with a company whose business model is built to get hold of your data.

If that sounds Orwellian to you, Chrome on Mac might not be for you.

Your Apple Watch Is Lacking

Apple’s business model is based on your sales, the users, the hardware. The software is usually free, and only worth that much makes Apple hardware more attractive to customers. The company has a more direct incentive to provide you with a browser that works well with other Apple products.

As a sign of this goodwill, Apple introduced a series of privacy protection measures in macOS Mojave. Intelligent Tracking Prevention 2 (ITP 2) is an update to a feature introduced in High Sierra that seeks to combat cross-site tracking, making it harder for websites to follow you on the web. It also tries to scrub fingerprints, which makes it more difficult for websites to identify you in the future.

No Chrome Support Under Yosemite

Chrome system requirements bypass all existing Macs under macOS Yosemite. Sure, you can update your Mac for free, but a lot of people don’t want to for a variety of reasons. This includes those on older computers that don’t support the latest version of macOS.

For a long time, the collective response to the above points has been “Sure, but nothing is better”. However, the latest version of Safari is faster, sleeker, and better than Chrome.

Seriously, if you haven’t tried this browser in a while, you don’t know what you’re missing. Even the extension ecosystem has come a long way; The most common tools are waiting for you. It will be an adjustment, but you will never look back. Try some essential tips and tricks to get acquainted with safari.

Have you ever tried to read an article, but couldn’t get past the ad? Safari Reader Mode cuts through all the bad formatting, weird fonts, and ad splash pages to give you what you want: pure, efficient text. Images, videos and links are included, all in an easy-to-read format.

If you support Apple’s platform, Safari is a better choice. All the little aspects just integrate better: your passwords, for example, are managed by Apple system devices and synced using iCloud. The same goes for your Bookmarks. Continuity with iOS only works with Safari.

If you’re using an iPhone or iPad, Handoff allows you to go to a site in Safari on your mobile device, pick up your Mac, and go directly to the same site.