Are you looking for an app that detects speed cameras? Check out this list of radar detection apps for Android.

Minor speeding offenses are common on the highway, but the penalties are not so small. That’s where radar detection apps come into play. This app alerts you to speed cameras around you, helping you avoid heavy fines for speeding.

Before installing any of the apps on this list, you should make sure that they are legal in your area.

How the Radar Detector App Works

It is important to note that this app does not actually turn your smartphone into a radar detector. It was a special device with certain hardware that was explicitly made to detect radar.

Radar detection apps mainly use GPS and other location related features to detect speed cameras in your lane. The application is connected to a database containing information about the location of radar and other hazards. When you approach the location, the app warns you.

So, let’s take a look at some of the best radar detection apps for Android.

Radardroid Lite is a GPS speed camera alert app. It warns you with visual and audible alerts when you approach a mobile speed camera. With its extensive and constantly updated database, it can detect most fast-moving traps. 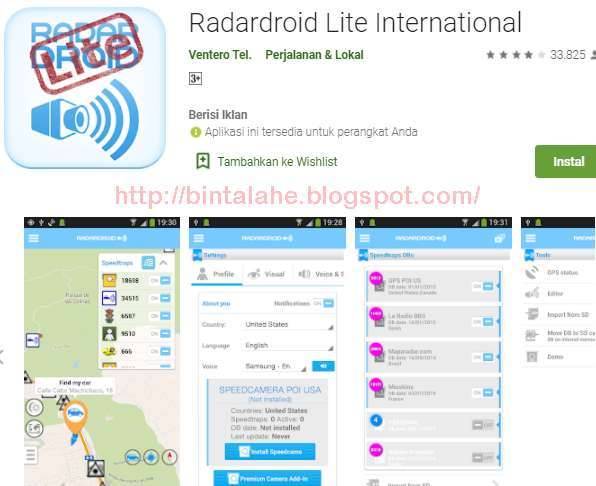 Radardroid has an excellent warning distance warning feature that warns you 1000 and 500 meters in advance, and you can also change the first warning distance to a different number. In addition, it can detect fixed speed cameras, as well as red light cameras.

If you are using the Pro version of Radardroid, you can use it as a background service, allowing you to use your phone without any interruption. It also adds an autostart feature when you use GPS, so you don’t have to turn it on every time you drive.

Speed ​​Camera Radar has support for almost all countries, but you only need to download the database for a specific country to make it work. It has excellent speech and vibration features when danger is detected. 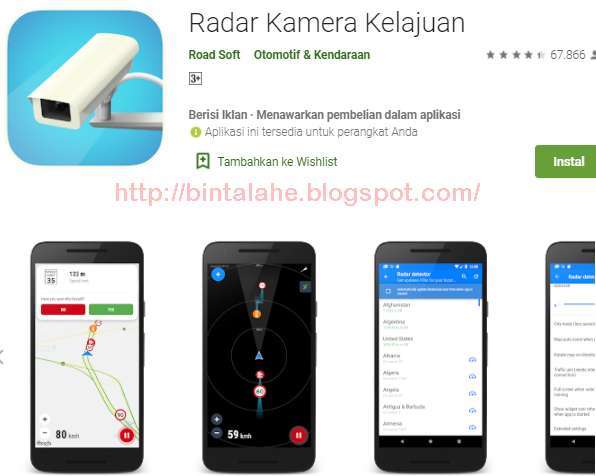 The app detects various road hazards reported by other users such as speed cameras, bumps, blocked roads and more. It can detect a wide variety of radars which is constantly updated in the database of each country.

Speed ​​Camera Radar displays maps in 3D and supports smartwatches on WearOS. It also has a night mode and the ability to work in the background so you can perform other tasks seamlessly.

Cobra iRadar uses a dedicated CloudSource platform which is quite efficient. It retrieves data from multiple sources to show drivers accurate information. iRadar is community based as it allows you to share radar with other users on the platform in real-time. The app has the Cobra AURA speed system, which detects a speeding camera more efficiently. It also has a car finder feature, making it easy to find your car in tricky parking lots.

iRadar is based on the Defender Database, the world’s largest red light and speed camera database. Community based updates on work zones, accidents and detours are a real help for drivers. Connect with a dedicated Cobra iRadar device.

If iRadar is not available in your area, you can try Escort Live Radar which looks and functions very much like and works with Escort Radar devices.

Radarbot Free is one of a kind combining real-time data with an offline radar detection system. It has excellent integration with navigation apps like Google Maps. 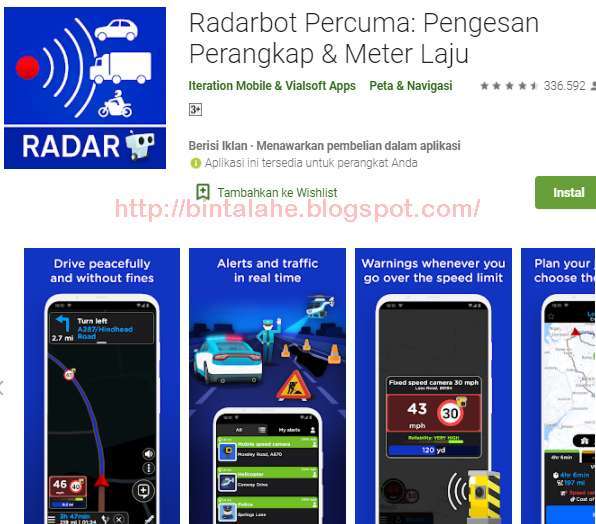 Radarbot has a robust and up-to-date database, such that almost no radar can evade it. Furthermore, the Gold version can detect radar offline, allowing you to travel without worrying about network coverage.

It has a community of around 50 million drivers worldwide who share real-time alerts. These warnings help you avoid dangers and traffic jams. It also has a vibration mode for motorcyclists to give them instant alerts.

Speed ​​cameras have excellent coverage in more than 40 countries. It supports almost all countries that use speed cameras. 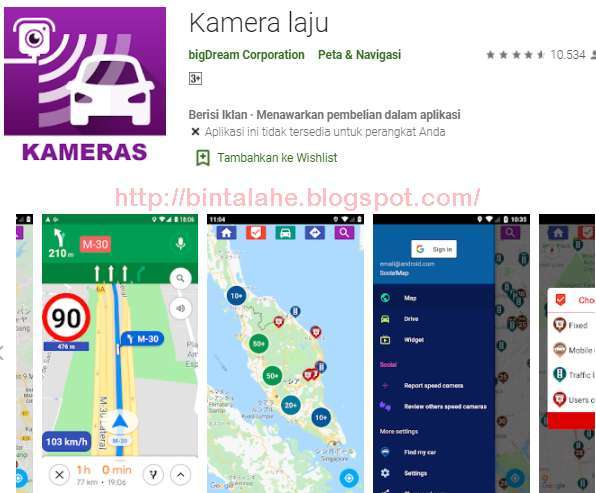 It has solid integration with Google Maps Street View; You just tap the button and enter Street View mode through this app.

It also has a voice alert feature to notify you of possible cameras ahead. Furthermore, the speedometer feature notifies you whenever the speed exceeds the limit.

You can also integrate Speed ​​Camera with almost any navigation application. Apart from that, it also offers a handy Find My Car feature.

Radar Beep supports 15 different languages ​​and covers all major cities and countries. The app automatically sets a default metric for the selected country. 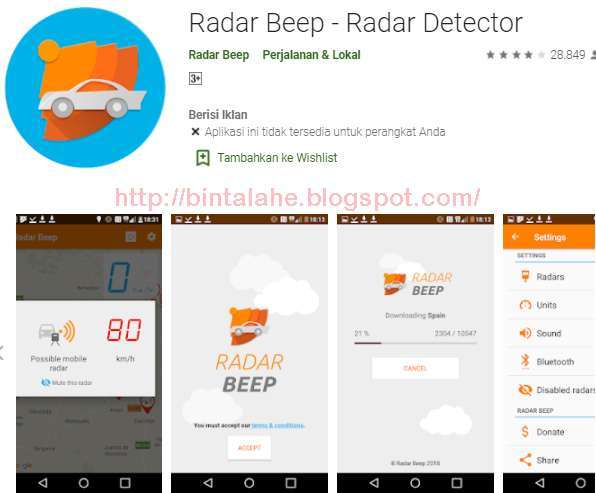 This app tells the exact distance from the radar by analyzing the speed of the car and integrates well with all GPS navigators.

Police Detector is a community based app where other users can tag speed cameras and highway patrols. All marked points are highlighted on the map, and you can see details such as the time, confirmation, and the user who marked them. 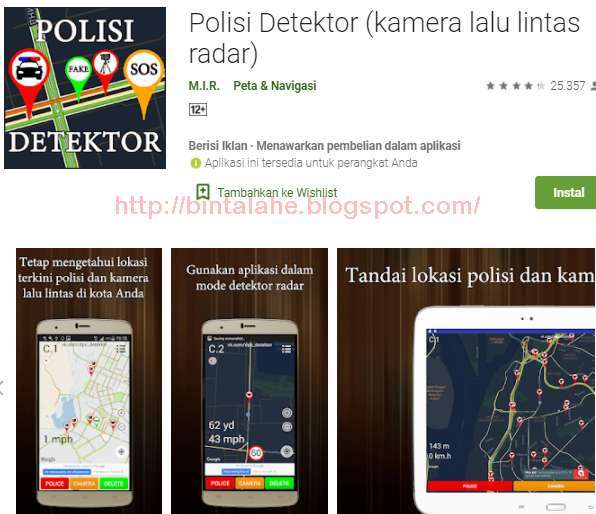 Users tap on Police or Radar options when they want to report police cars or speed detectors nearby so other users can avoid them.

It has another nifty feature, where it shows you the number of online users in your current or nearby location. Apart from that, it has a chat feature as well, so you can communicate with other users.

Waze has a real-time alert feature that alerts drivers to police and radar whenever data is captured. With the support of a large user base, Waze gets real-time streaming data and shows all the police locations around you. 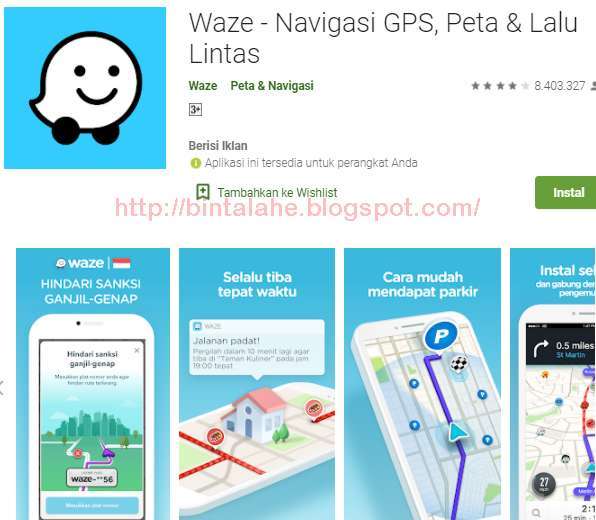 The app also provides real-time alerts like roadworks, new police checks, and more. You can communicate with other users on your route. It displays the speedometer on the main page and has a very useful built-in music player, so you don’t have to change apps.

Waze also has an automatic mode that switches between 2D and 3D versions of the map. You can also report about police, accidents and diversions to other users.

Glob provides good detection features from speed cameras to road accidents. It is quite simple and easy to use and gives you the speedometer on the map. 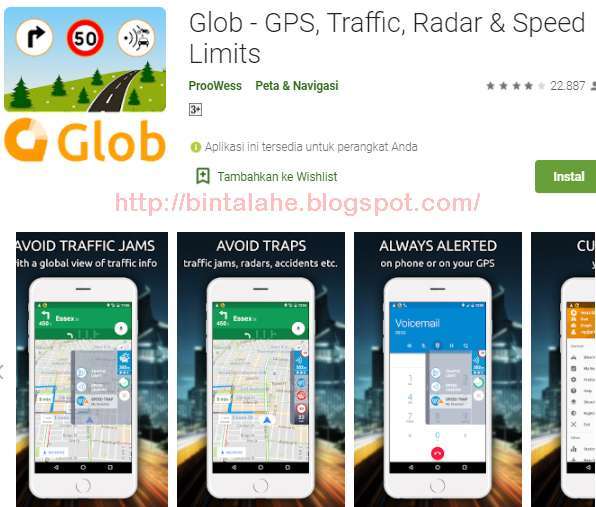 You can also notify other users in the area about speed cameras or accidents. It uses real-time data from the community, so updates to the app are fast and accurate.

Maps supports both 2D and 3D versions. In addition, people who use radar with motorcycles have a biker mode to warn them on the road.

Use This Radar Detector App to Get Your Way Awareness

Radar detection apps really help you avoid huge costs. But it would be better if you always keep the speed limit in mind. That’s why all these apps are equipped with speedometer and alerts for user safety.

Test some of the radar detection apps mentioned above to determine which one works best in your area.