By now, you should know that Macs need antivirus software, not only Macs, Windows also need antivirus, but which one should you choose? There are tons of Mac-specific security apps out there, and it can be hard to tell them apart, so we’ve done the research for you. These nine security suites will help you stay free of viruses, trojans, and all kinds of other malware.

Of course, to make sure you’re completely safe, you should also disable Java, know which sites might be infecting you with malware, watch out for malicious browser extensions, and take other standard precautions.

Consistently rated as one of the top antivirus options for Mac, BitDefender has a solid reputation for malware detection and system performance. In 2015, it detected 100% of threats tested by AV-Test, and 99% of those tested by AV Comparatives (though AV Comparatives notes that the definitions are quickly updating). It even detects 100% of Windows based threats.

In AV-Test’s system performance test, BitDefender was only 12% slower than a Mac without antivirus software at copying over 26GB of data, calculating MD5 check counts, and downloading test files, making it one of the fastest options out there. The combination of exemplary malware detection, low system load, and adware removal earned BitDefender the #1 spot on the list. Of course, you can’t get this level of performance for free: BitDefender will cost you $40 per year for one Mac, and $60 annually for up to three Macs.

Although Symantec’s home security solution for Mac was only rated by one of the testing organizations (AV-Test), the results were so impressive that it earned the #2 spot on this list. It detects 100% of the threats presented, and Norton is so confident in their product that if you get a virus that Norton technicians can’t remove, they will give you a full refund. 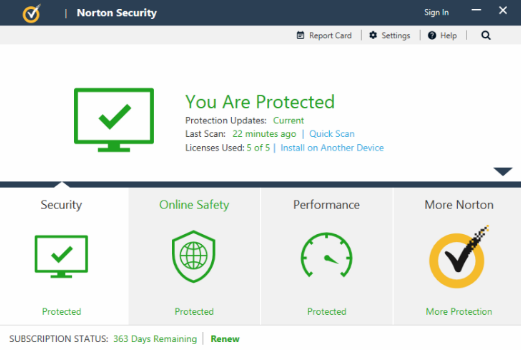 Norton’s impact on system speed was exactly the same as BitDefender’s in the AV-Test comparison, tying it to the #1 position in effective antivirus packages (there were two software that were faster, but they detected fewer threats in the test). As with BitDefender, this performance will cost you: you’ll pay $40 for the first year, and $60 after that for a single computer.

With a 100% detection rate, including Windows-based threats, Kaspersky is sure to keep your computer safe. The software also includes Kaspersky’s “Safe Money” feature, which is intended to help increase your security when you shop online or use online banking features. In addition to all these protections, it also has parental controls to keep kids out of the darker parts of the web where they shouldn’t be, something neither BitDefender nor Symantec offers.

This software does have more impact on your system performance. That’s 53% slower than the reference on the AV-Test comparison, which is a huge margin. Tom’s Guide also does a speed test, and while the drop isn’t as drastic, it does have an effect. Its fast scan puts more strain on the system than Avira, but its full scan is less resource intensive, which is why it got third place on the list. The price isn’t bad, either: $30 for a year on one computer, then $40 per year thereafter.

A 100% detection rate on AV-Test and AV Comparatives tests and a relatively low system resource footprint make Avast the highest-ranking of the free antivirus options for Mac. Its incredible ability to detect malware on your Mac is partly due to the fact that 230 million users worldwide provide data about threats, helping Avast react and update new threats very quickly. 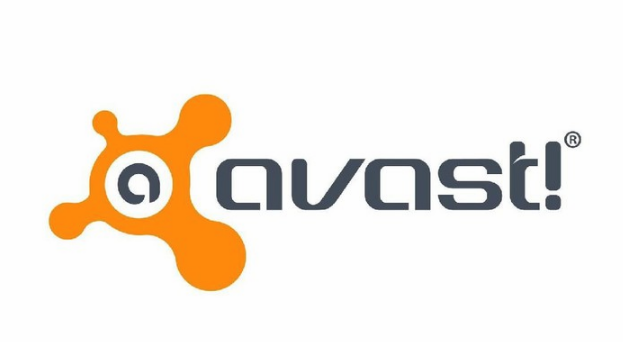 While the system performance reports on AV-Test are difficult to interpret, as Avast scans during the download phase while other software does not, the rest of the system performance results are encouraging. Tom’s Guide shows slower performance during background operations than Avira, but faster operation during a full scan. If you’re really concerned about speed, and looking for a free solution, it’s probably best to install Avira and Avast alternately, and run a speed test for both.
Thanks For Visit

Another popular free antivirus app for Mac, Avira caught 99% of Mac threats and 100% of Windows threats in the AV Comparatives test, as well as 100% of the threats tested in the AV-Test comparison. If the counters on the Avira website are to be believed, there are over 450,000,000 Avira installs worldwide, regularly providing insight into new threats. 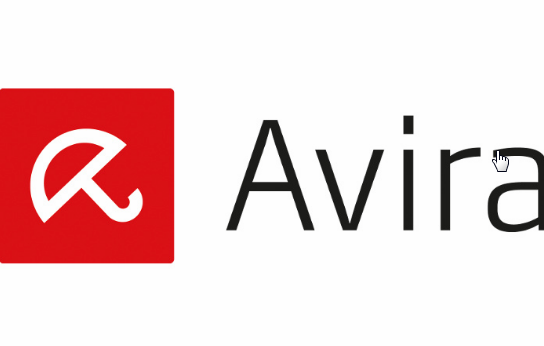 Speed ​​tests for Avira generally place it in the same ballpark as Avast, although it still shows a 42% drop in copy/check/download tests from AV-Test. The background running speed test from Tom’s Guide is associated with the least system-resources with Kaspersky, and its fast scan has the best times of all the software tested. However, the full scan is quite resource intensive; it has the greatest effect of any software tested. Again, if you’re trying to decide between Avast and Avira, you might want to test it yourself.

While there is disagreement about where Sophos should be placed in the ranks of the best Mac antivirus software, there is a slight difference of opinion which works well: AV-Test and AV Comparatives show a 100% detection rating (Tom’s Guide found a lower detection rate, but because two other groups are industry leaders, their findings suggest stronger ratings).

Less clear use of system resources. Tom’s Guide pointed it out quickly, but not very quickly, and AV-Test found a 21% slowdown in their test tasks. Sophos has a bit of a reputation for slowing down Macs, but it’s very likely that this issue has been addressed. Issues with speed may be more pronounced on older Macs. As with Avast and Avira, if you’re concerned about speed, you might want to test it yourself (personally, I didn’t notice much throttling when I used it).

AVG scored a perfect 100% on AV Comparatives’ Mac and Windows-based threat detection tests, although it was not tested by AV-Test. Even though it was only tested by one group, AVG’s detection rate was so good — especially for a free antivirus app — that it earned a spot on the list.

Not tested by AV-Test, we have no system resource usage results to report here — neither did Tom’s Guide test AVG. However, its very nice and easy-to-use interface does come in handy. If you have any experience with AVG, let us know in the comments below!

The full 100% mark in threat detection from AV-Test and AV Comparatives shows that ESET is a solid option for protecting your Mac from what’s out there, and the pro version also packs a personal firewall and parental controls, which people will appreciate. young. You also get priority access to the ESET support team for any technical issues you may encounter, which is great. 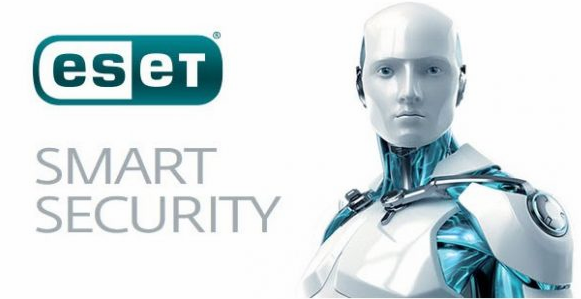 The 25% slower system test in AV-Test comparison makes ESET one of the more — but not the most — resource-intensive security applications out there. Combine that with the $40 for one year, or $60 for the two years, meaning ESET may not be the best choice for most people (parental controls on the pro version, might be enough to scale the scale in goodness).

The only reason MalwareBytes is so far off the list is because it wasn’t included in any of the tests we referenced for ranking in this article, even though it did come recommended by our own Justin Pot (and it’s one of the best Mac apps of 2015). The company does have a good reputation for being safe and effective, and the apps themselves are very small, leaving more room for the essentials on your Mac. 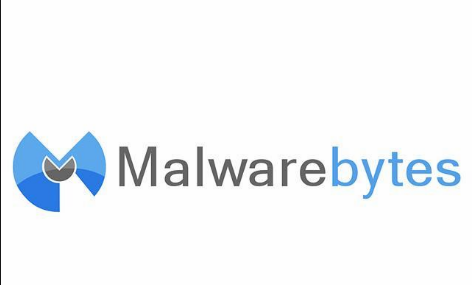 MalwareBytes specializes in adware removal, so if that’s your concern, this might be a good choice. According to the website, it completes the scan in under six seconds, which is very fast. If you have experience with MalwareBytes, please let us know!

Most people would probably choose to use Avast or Avira to protect their Mac, as the high detection rate, low system load rate, and Rp.0 price tag are hard to beat. However, if you are looking for maximum system performance, BitDefender or Symantec would be your best choice. With new threat types being developed all the time and the explosion of malvertising as a critical attack vector, protecting your Mac is critical.