You’re probably used to opening and using one app on your Android phone at a time. But did you know that it is possible to increase your productivity by multitasking?

Using a few tricks and Android apps, you can create two apps at once, easily switch between apps, and even watch videos while working on other apps. To achieve this, let’s take a look at the many ways to do things on Android.

Android 7.0 Nougat and above has handy shortcuts to instantly switch between the current and last used apps. To use it, simply tap the square Recents button (the one that pulls up all active apps) on the navigation bar. Run this shortcut once to return to the last app you opened, then return to return to the original when desired.

If you’re running Android 9.0 Pie or later, you won’t have the older navigation buttons at the bottom of your screen. Instead, you need to flick the pill-shaped home button to the right to switch apps. This gesture is just one of the new features of Android Pie.

Note that while this is a native Android function, it may not be present on your phone (or may be in some other form) depending on the manufacturer.

Android also has a multi-window option to run two apps side by side. For example, you can open a document in Google Docs at the bottom of the screen with a Google Search window in another section for research. 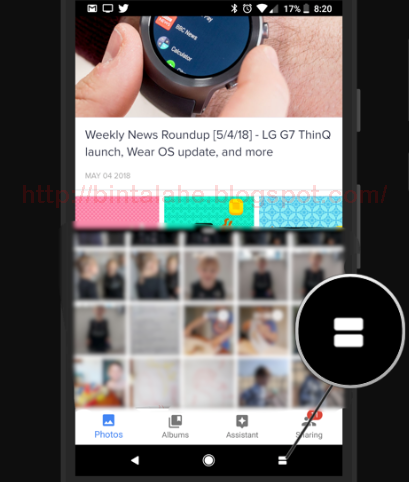 Plus, Android allows you to drag text from one app to another in split-screen mode. You can even adjust the window size depending on your usage. Almost every major app supports multi-window on Android like Netflix, Google Docs, YouTube, Twitter and WhatsApp.

Another smart feature built into Android multitasking is picture-in-picture (PiP) mode. It lets you watch videos in a draggable floating window. 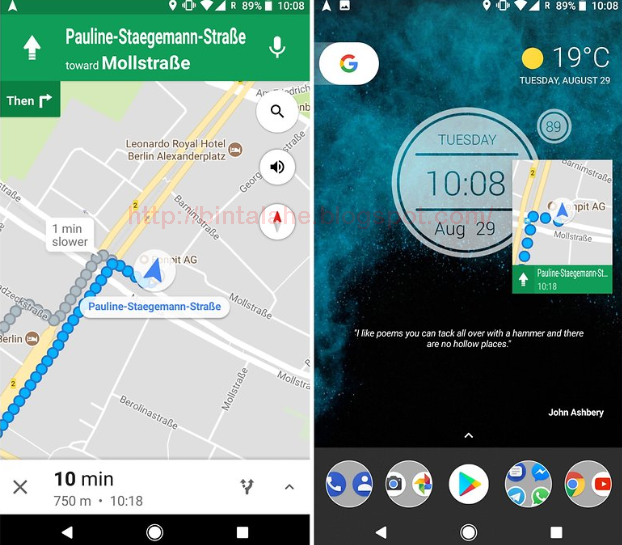 There are many scenarios where you will find PiP mode convenient. You can search for restaurants while video chatting with a friend, or you can watch YouTube clips and browse Reddit at the same time. PiP viewing is available in several video apps including YouTube, Netflix, and VLC.

To switch to picture-in-picture mode within the app, simply touch the home button while the content is playing, and the app will automatically shrink its active content into a small window. You don’t need to activate any settings manually to enable them.

Picture-in-picture support is only available on Android 8.0 Oreo and above.

Lynket Browser tries to fix Android’s poor Custom Tab functionality by forwarding web pages to separate apps. However, the reason we mention it here is because of the multitasking skills of the app. 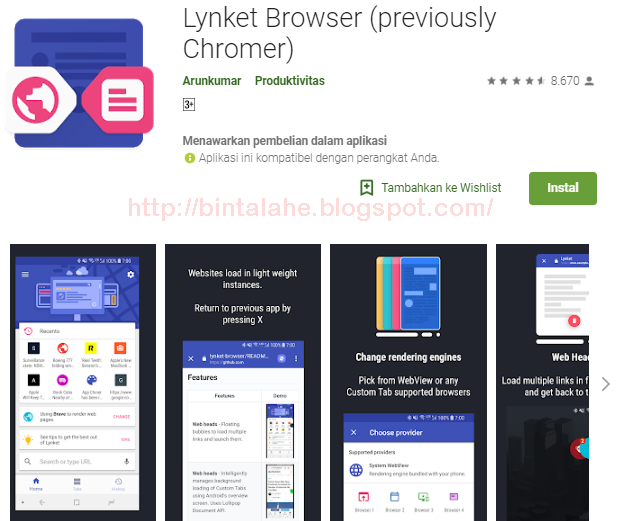 Lynket can load web pages in the background and add them as bubbles floating on your screen. You can immediately attend to them and then go back to what you were doing before, or let them hang around the edges of your screen for later.

This app lets you launch multiple links as floating bubbles to easily multitask between browsers and other apps.

This app adds to the utility of Android’s split screen by adding one key missing feature. 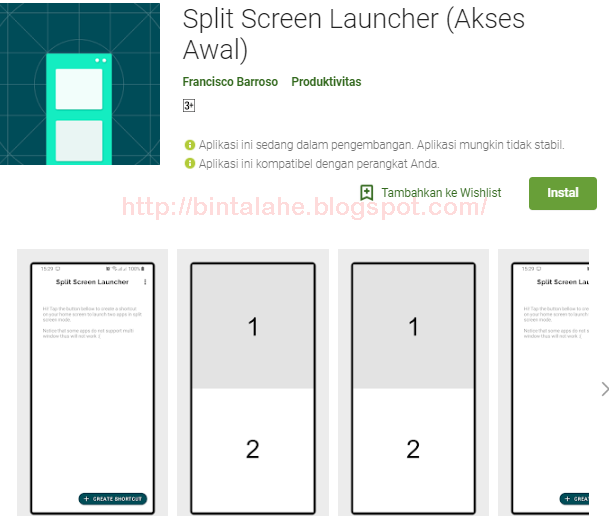 Split Screen Launcher, you can create shortcuts for split screen combinations that you use frequently. Say you regularly have YouTube and Twitter in multi-window mode. You can turn it into a home screen shortcut to quickly open split screen mode with these two apps.

Split Screen Launcher has an easy interface. To configure a new shortcut, tap the Create Shortcut button in the app, specify the top and bottom apps, and press Save. At the prompt, hold and drag to place a new shortcut on your home screen.

At the time of writing, Split Screen Launcher is still in early access. Therefore, sometimes there are stability issues.

Taskbar is the best multitasking tool for Android phones. It basically pinches the desktop-like taskbar at the bottom of your phone screen. On the far left of the bar, you’ll find a sort of start menu to access all installed apps. On the right, apps save your most recently used apps. 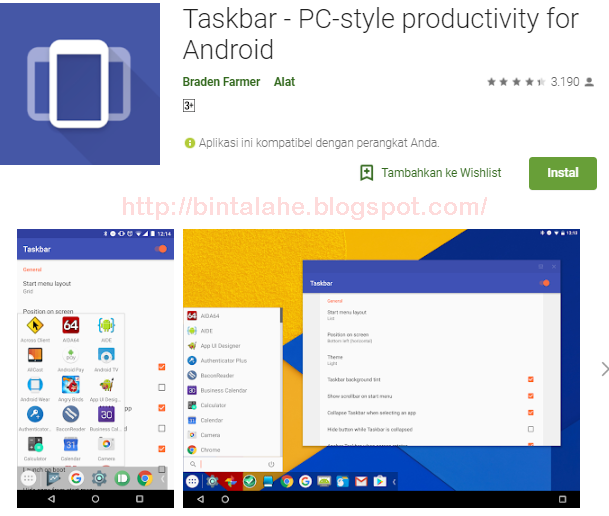 Since it’s accessible everywhere, you can easily jump between apps and skip the Recents navigation buttons. Also, the Taskbar can hold as many widgets as you want.

To avoid blocking your view when you’re not using it, the Taskbar automatically hides under the arrow keys. It also doesn’t have to stay down; You can position it to the left or right edge and change its orientation.

On Android 7.0 and above, the Taskbar can even launch apps in a freeform window to literally turn your phone into a mobile workstation. However, this functionality is only possible via ADB shell commands. Once you have ADB set up on your computer, go to the Taskbar’s Freeform tab and follow the on-screen instructions.

Edge Screen supercharges the edges of your phone by adding a series of retractable panels. It lets you quickly access apps, contacts, settings, navigation shortcuts and much more. 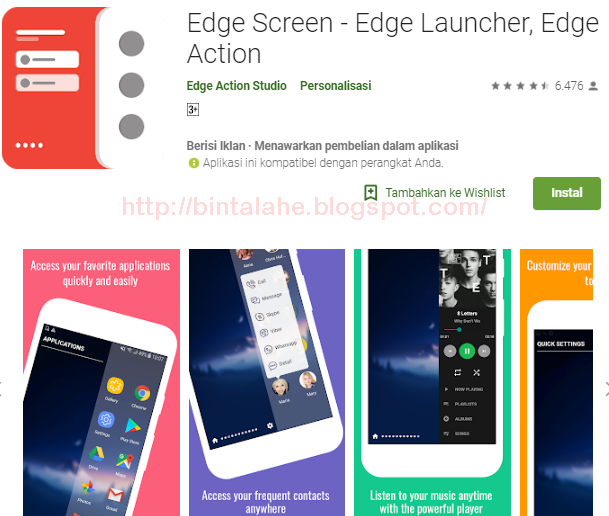 You can call up the Edge Screen by dragging on the sidebar and continuing to swipe to scroll through the panels. Plus, Edge Screen houses several mini apps including music playback controls, calculator, calendar, voice recorder, and file explorer.

This function is very useful in many situations. Maybe you’re chatting with a friend and want to do the math for last night’s dinner bill. You can simply pull out the Edge Screen, swipe until you reach the mini calculator app, find out the result, and be back in the chat all in a matter of seconds.

You can think of this app as a less flashy Edge Screen alternative, as the concept is identical. Floating Bar V40 allows you to access apps, contacts, quick actions and other items without leaving your current activity. 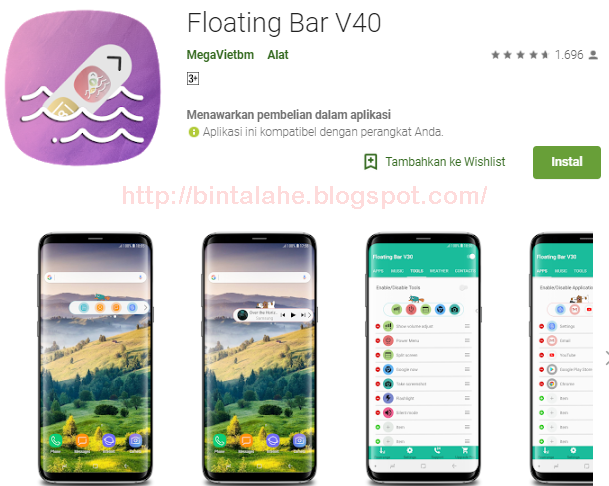 But instead of taking over half of your screen, the Floating Bar V40 lives in a compact, retractable floating bar. Like Edge Screen, it is swipeable and can accommodate multiple widgets and collections. You can even configure tabs to generate random die rolls.