Do you remember what it was like before the internet existed? We used to have to read the newspapers to find out about current affairs, use our landlines to chat with our friends, and go to physical stores to buy things. We also got to play board games to entertain ourselves.

Luckily, childhood memories of beating your grandpa in Monopoly can be remade on your smartphone. Granted, you won’t be satisfied to see your brother throw the board across the room when he loses, but the digital experience is still fun.

So, with that in mind, here are the best board game apps that you can play on your phone.

Monopoly is the king of classic board games. It was invented way back in 1903 as a way to show the shortcomings of an economy dominated by monopoly and has since gone on to sell more than 250 million sets. The object of the game is to bankrupt your opponents. 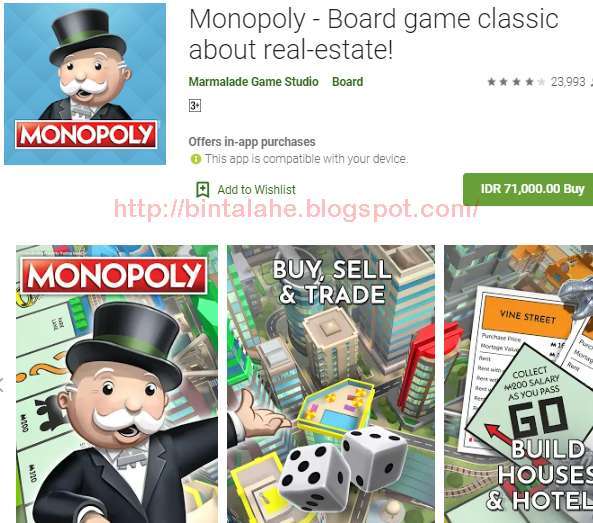 All parts of the game are faithfully remade in the board game version for your phone, including famous play games, banks and the ability to auction your property.

There are three different levels of difficulty, and the game rules can be customized to suit how you’re used to playing the physical version of the game. Multiplayer support is available, but you and your fellow players must all have the game installed.

Seven columns, six rows and one condition to get your four discs in a vertical, horizontal, or diagonal row. Sounds simple, right? Actually, it’s very complex there are 4 trillion ways to fill the board and 2 trillion ways to get four times in a row. 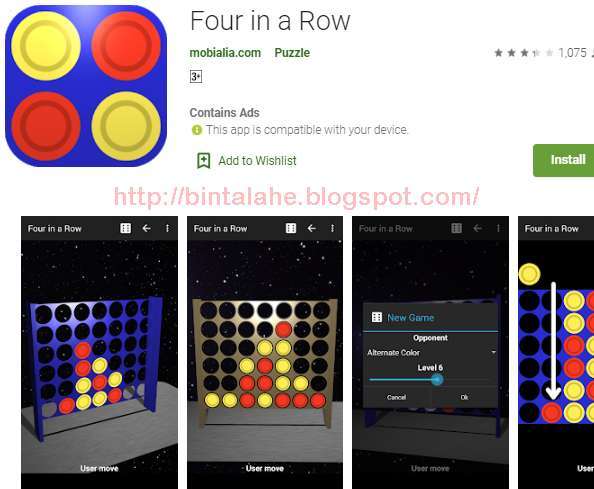 It’s true that Connect 4 was “solved” years ago (make sure you go first and play in the center column), but Connect can still deliver hours of fun and frustration in equal measure.

There is no official version of the game on Android or iOS. Instead, you can choose from a variety of free options. The best-ranked version of Android is called Four in a Row. It lets you play on a 2D or 3D board, has 10 levels of computer difficulty, and supports multiple disc colors. The best iOS version is Connect 4. It has three difficulty levels and supports multiplayer.

The Game of Life

Surprisingly, the roots of The Game of Life are even older than those of Monopoly. The original was designed in 1860, with the modern game released in 1960 to commemorate the 100th anniversary of the original. Today, we think it’s one of the best board game apps for your phone. 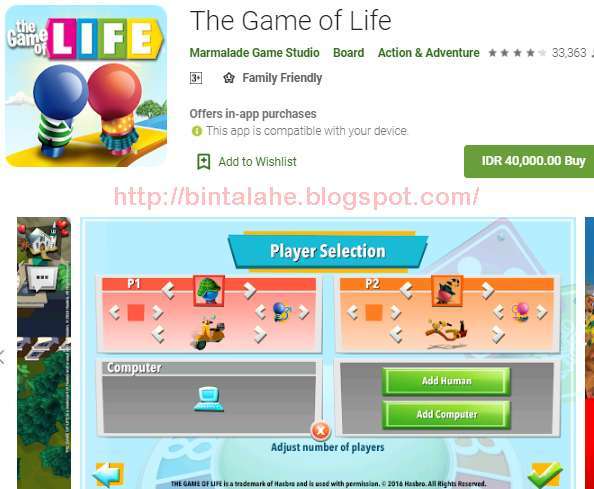 The game takes players on a journey from college graduation to retirement, with events such as kids, work, mortgages, and marriage all popping up. The winner is the person who has the most money at the end.

The official version of the game is available on Android and iOS. Features include the ability to play with friends, animated tokens, 3D landscapes, and a “live journal” to track your games. The iOS version will also let you pair music from your iTunes account with in-game events. 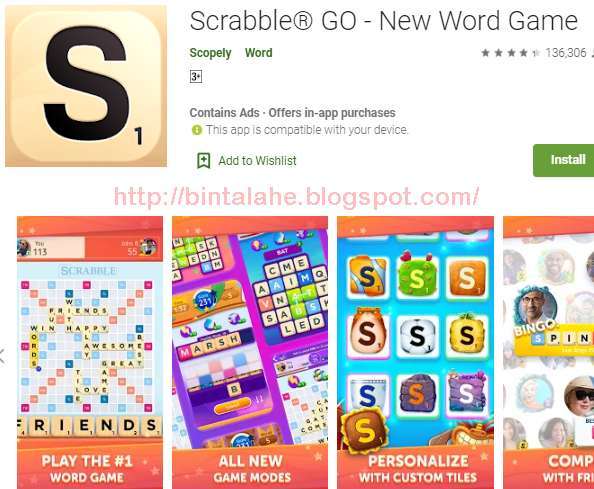 Scrabble was first realized in the 1930s and became instantly popular as a thinking game. The goal is to use your title to make the words on the board more complex and the more squares you cross, the more points you score.

This game is available on Android and iOS. It has an in-game dictionary to help you maximize your score, a teacher mode that will retrospectively show you what the best words are available for each turn, the ability to challenge your friends via Facebook, and a speed mode for faster play.

Ludo is derived from a 6th century Indian game called “Pachisi”, although a simpler modern version was first released in 1896. American readers may recognize it by the brand name “Parcheesi”. 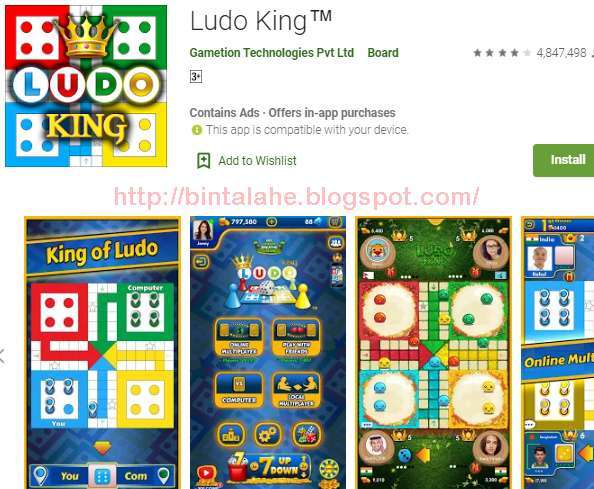 It supports up to four players, with the aim of the game to get four pawns from your nest to the center room before your opponent.

The best Ludo app Ludo King is available on Android and iOS. The game offers local and remote multiplayer, offline mode and different board themes. Other games like Ludo King include Ludo Club and Ludo Online.

Like Ludo, this game also comes from India. The world knows them as Snakes and Ladders, but in the US the snakes were replaced by launches in 1943 after Milton Bradley discovered American schoolchildren reacted badly to them. 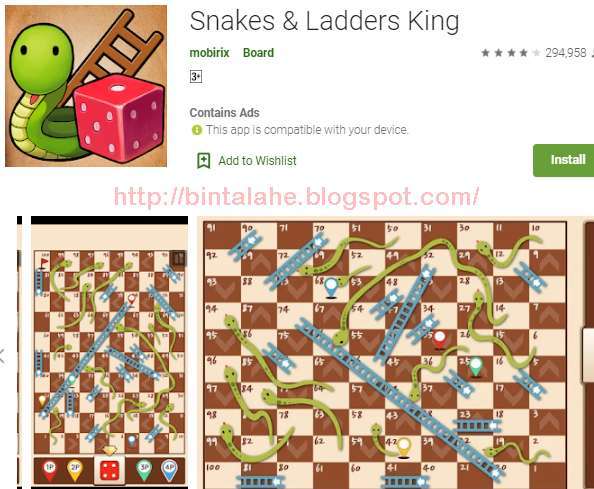 Whatever it’s called, it’s a game you almost certainly played as a kid. There are 100 numbered squares, with the only objective of the game being to get from box 1 to box 100 before anyone else. However, your progress can be helped or hindered by the presence of ladders and snakes/launchs.

This game is available on Android and iOS. Features include a multiplayer mode, offline mode, and an arcade-style “Survival Mode” for extra fun.

How classic of a board game do you want?! Backgammon is one of the oldest games in the world, its history can be traced back more than 5,000 years to the early Mesopotamian civilization. 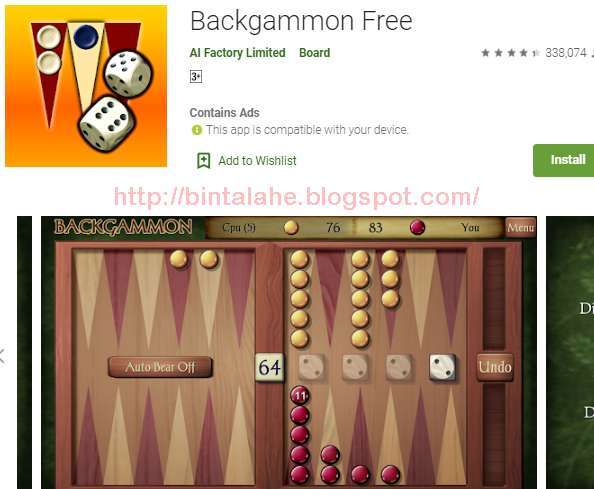 The object of the game is to remove all of your own chess pieces from the board before your opponents use a combination of strategy and luck. Given that the board is naturally rectangular, its dimensions make it one of the best board game apps for tablets like the iPad.

Many versions of the game are available for Android and iOS platforms. We’ve linked our favorite editions for each operating system below.

Risk is a great game, but has one big annoyance with the number of pieces on the board. If there’s a lot of players, it’s all too easy to accidentally drop pieces into different areas, especially early in the game. 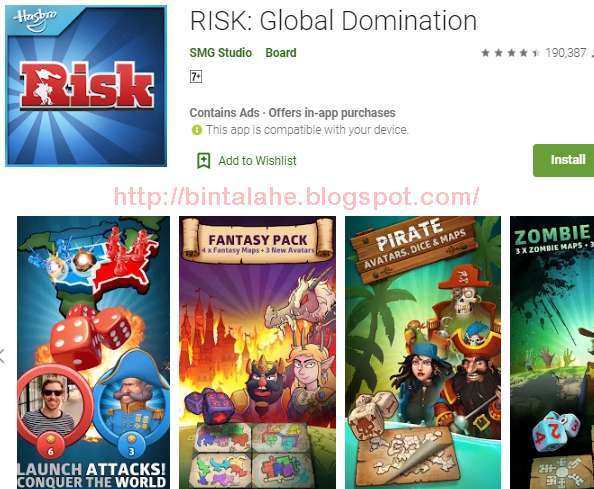 The mobile version of the game has no such problems. Minor bits and pieces aside, the rest of the game is faithfully recreated. It includes various game modes, customizable rules, in-depth tutorials, and game statistics. You’ll also find lots of DLC such as new maps and scenarios.

The base game, which includes only the classic Risk game mode, is available on Android and iOS.

What’s Your Favorite Board Game App

What did we miss? There are so many classic board games out there that it’s impossible to cover all of the ones you can now play on your phone. Have you found the great Battleship mobile version? Cluedo? Or Pictionary? If so, we’d love to hear your recommendations in the comments below.