When you buy a new Android smartphone, you expect it to last a high-quality phone that will at least be useful for a few years. But as time goes on, you will notice that your phone starts to lose its shine, no matter how well you take care of it.

Replacing your device may be unavoidable if it’s slow, breaks, or starts struggling. Here are some of the main signs that it is time for you to upgrade your Android phone to something even better.

If you are a smartphone addict, you are probably used to seeing your phone battery flashing red. There are ways to increase your battery life on Android, but it’s a bit too late for that if you notice your phone isn’t charging like it used to. 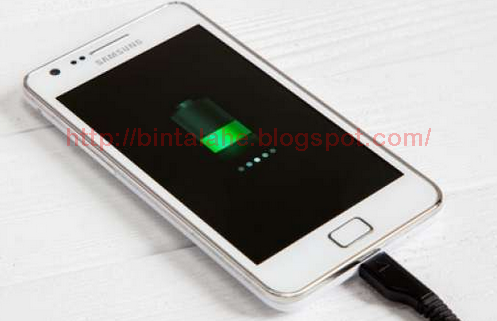 The main reason for this is simple chemistry. Over time, the chemical components of your battery begin to degrade, which means they will become less and less charged. After several hundred “cycles” of recharge (roughly a year or two), the battery may lose one-fifth or more of its ability to hold a charge.

That’s why it’s important to avoid charging overnight to limit the number of unnecessary recharges.

If your battery isn’t as charged as it used to be, but you’re still using it the same way, you’ll see. Instead of staying near your charger, heavy smartphone users should think about upgrading to get a phone with a new battery. After all, the new battery will last longer.

Too Slow to Use

Use your phone or tablet for quite a while and you will start to feel the slowdown. No one wants to wait for a smartphone to respond. Opening the app may take a full minute, or you may find it slower to register. 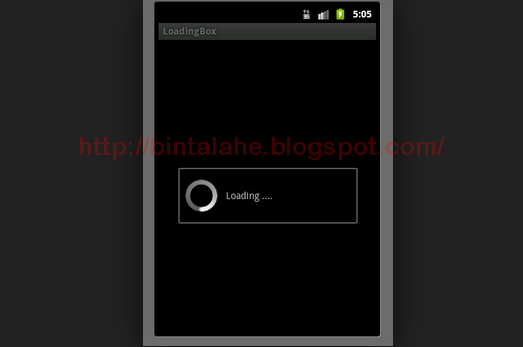 There is a reason why your phone may be slowing down and, in many cases, the age of your smartphone plays a role. Upgrading your Android version (if you’re lucky enough to get the update it has to offer) can place greater demands on your phone’s resources, including more RAM and CPU usage. New apps can also cause similar problems, especially if they are resource intensive. The latest Android games are often the culprits.

Another issue could be the number of background apps left running. The more apps that use resources in the background, the slower your phone will be. You can solve this by closing the app more aggressively, of course but only if the running app is of no use to you.

Replacing your phone will give you additional resources to run with your phone’s software, whether it’s Android itself or an app you installed.

New Android releases usually happen once a year around September. From Cupcakes to Pies and everything in between, new Android versions come with flavorful names and new features. They also come with increased demands on your mobile resources.

However, don’t expect endless updates. If you buy a high-end smartphone like the Samsung Galaxy, you may get an upgrade or two to a newer version of Android during its lifetime. However, not all manufacturers will bother with this, meaning your phone may be outdated once you buy it.

What about security? Well, once the phone expires, your manufacturer probably won’t bother releasing a security update for very long, even if a major upgrade isn’t part of the package.

If you’re worried about an outdated phone, and you’re no longer getting updates, a replacement might be the best way forward.

It’s still the early days of virtual reality, but there are some great VR apps already available for Android. Unfortunately, you may find that newer types of apps, such as resource-intensive VR apps, won’t work as effectively on older phones.

The same problem applies to Android games. Improved gameplay means greater demands on your phone’s internal RAM and graphics. If your phone is older, it will not do the job as effectively as a newer phone that has the latest technology to support it.

The best way to test this is to install some high-resource apps. Try some VR apps or high-resource games, and see how well they perform on your phone. If they don’t work properly, it might be time for a new phone.

Android smartphones are man-made, so they’re not perfect, and weird app crashes are inevitable. Your phone is not always the culprit sometimes, a buggy or poorly designed app. In other cases, phone compatibility is the problem. Apps can only run on the most modern phones, for example.

However, if you notice an app crashing on your phone, it could be a sign of a bigger problem with your smartphone. Apps may crash due to the demands they place on your phone, such as its RAM or CPU. If the available resources are insufficient, the application will crash.

You may also see crashes when the storage on your device is low, especially for apps that frequently save or access storage. Newer phones will have a storage upgrade to address this particular issue.

In the selfie era, having a high-quality camera on your smartphone is essential for even the most casual photography user. Unless you’re a hobbyist or a pro, most people take pictures with their cell phones. And because newer phones produce better photos, your photos will stand out in a negative way.

There is little you can do to improve the quality of your photos if your camera is bad. Photo editing apps can help optimize your photos, but they can’t increase their resolution. This is most clearly seen in the front camera, which (in the past) was worse than the rear.

The only option if photography is important to you is to look at a replacement phone. Newer phones will come with better cameras, both front and back, though this depends on your choice of phone.

While it would be nice if our technology was indestructible, nothing lasts forever. Whether it’s a cracked screen, worn buttons or a cracked case if your phone is damaged, the clock works how long it will last. 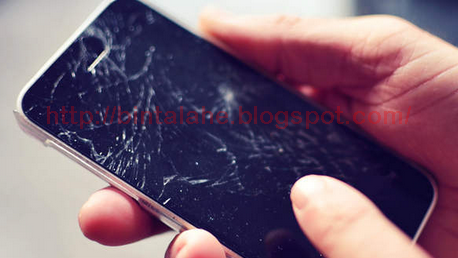 Natural wear and tear can also play a role. You might be tweeting too much in the rain, or your fingers pressing too hard on your phone’s physical buttons. There may be no obvious cause internal components like your phone’s flash storage will sometimes fail for no apparent reason.

Damage, be it long term or immediate, will limit the effectiveness of your phone. It’s up to you to decide if you can fix a broken phone that keeps running. Eventually, though, the faulty components will force your hand, and you may have little choice but to upgrade.