While it’s inevitable, Windows 7 has surprised a lot of people who have been big fans of the OS for years. Its popularity can be seen from the fact that more than 400 million PCs are still running Windows 7.

In any case, Microsoft has withdrawn extended support and users have started searching the internet for a replacement OS.

Now, if you came to this article looking for the same, then check out this list of Windows 7 alternatives that you can try right now.

Linux Mint is probably the closest replacement to Windows 7 in terms of look and feel. You get a similar taskbar and a menu bar similar to the Start Menu. It seems that the initial learning curve will not be as steep compared to other operating systems. 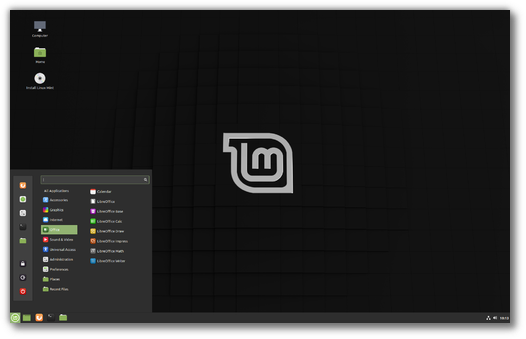 To install applications in Linux Mint, you can take help from the command line, but it also has a complete application store for users.

In terms of hardware, popular Linux distros can run smoothly if your machine has a 1GHz CPU, 2GB RAM and 20GB storage. However, it can be managed to run with somewhat less capable hardware as well.

macOS needs no introduction; it has been the default operating system that shipped with Apple computers for decades. There are many things that make macOS a strong alternative to Windows 7 and Windows 10 as well. 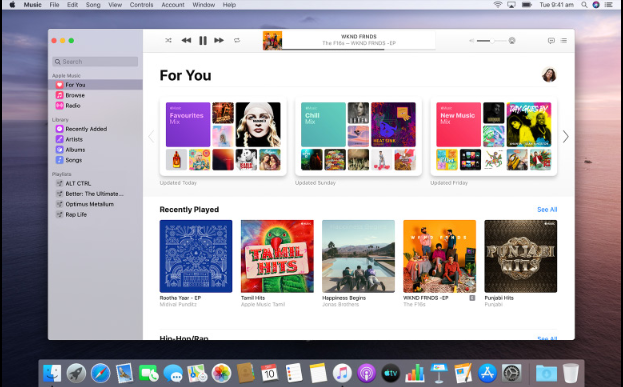 The OS runs pretty well with Apple hardware and comes with lots of free apps to perform various tasks. For example, you get free video editors, work apps, music production apps, virtual assistants, and so on.

One area where macOS easily beats Windows 7 and many other operating systems is multitasking. It comes with support for virtual desktops and various touchpad gestures that make switching between apps a child’s play.

However, switching to macOS is a big decision because you will have to buy a new MacBook or iMac which is not cheap.

If looks are what you want from your operating system, then Elementary OS is a great Windows 7 alternative that you can install for free. It is a Linux distribution based on Ubuntu and promotes itself as an “open-source replacement for Windows and macOS.” 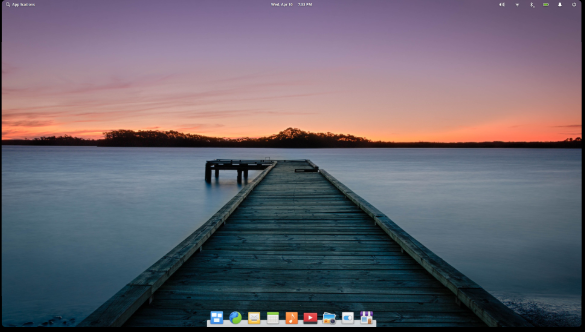 With a neat and clean user interface, this open-source operating system caters to users who don’t want to struggle with technical difficulties. There is a macOS-style dock on the desktop where users can pin apps they actively use.

You don’t need powerful hardware to run Elementary OS on your machine. Recommended system requirements include an Intel Core i3 or similar dual-core CPU, 4GB of RAM, and 15GB of storage.

If a web browser is the only application you use on your computer, then Chrome OS could be the perfect replacement for you. 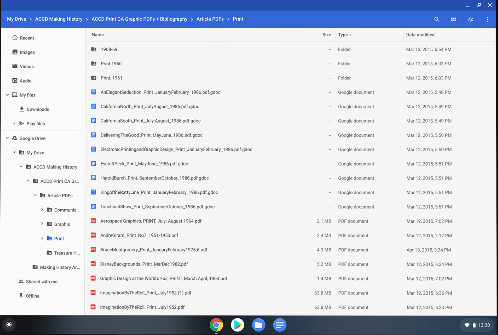 Chrome OS is developed by Google. It’s lightweight and relies on the internet for most of its work, which also means you’ll need an internet connection most of the time.

Apart from the many apps you can find on the Chrome store, it is also compatible with Android and Linux apps. You can get the best experience of the OS on custom Chromebooks available from Google and other device makers.

In general, Chromebooks are cheaper than Windows 10 and Apple computers, but a lot of them don’t have powerful hardware (no big deal) and mostly reduce storage capacity.

If you want to install Chrome OS on your existing PC, you can try solutions like Nevaware CloudReady which removes some features but gives you a taste of Chrome OS.

As the name suggests, Linux Lite is a lightweight distro that can turn out to be a great option for those who jump ship after Windows 7 ends. 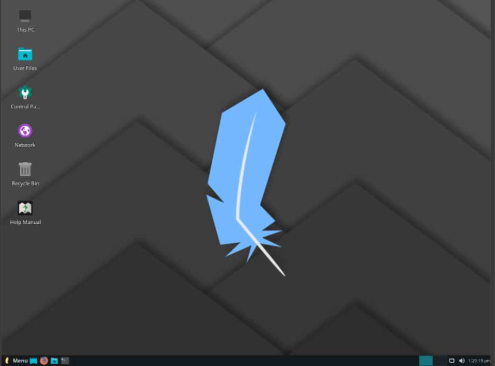 Linux Lite can run even if your computer has an underpowered 700MHz processor and only 512 RAM. In fact, this is what makes it a viable option for reviving old machines. So, assuming you’re probably running a PC with better specs than the minimum requirements, the OS is sure to provide a fast experience.

Zorin OS is another Ubuntu-based Linux distro that focuses on a visually appealing GUI, a feature that is sorely needed by common users. But that doesn’t reduce anything that would get in the way of your day-to-day work. 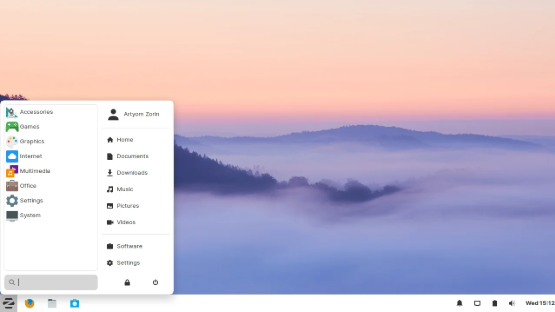 As with Linux Mint, Zorin OS’ Xfce desktop layout is not far from what you’re used to seeing in Windows 7. This commonality is one of the reasons Zorin OS can be a great Windows 7 alternative for many. user.

Depending on your needs, you choose between the Core and Lite editions which are offered for free. But there is the Ultimate Edition ($39) which comes with more desktop layouts, installation support, built-in games, etc.

The Lite version only requires a single-core 700MHz CPU and 512MB RAM. On the other hand, the Core and Ultimate editions can work with a 1GHz Dual-Core CPU and 2GB RAM.

Of course, Windows 10 is an alternative to Windows 7. It is the official successor to Windows 7, but also, the OS includes some features that make a difference at the basic level. 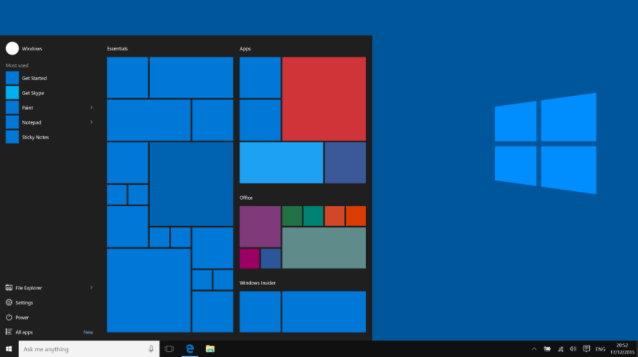 Windows 10 can take advantage of more powerful hardware, be optimized for touchscreen devices, support UWP apps, and try to create a cross-device ecosystem. Not to mention, Microsoft has a full app store for Windows 10.

So, these were some great alternatives that can replace Windows 7 which can replace the OS after its death. Now, it’s up to you whether you want to go to a free Linux distro or pay money to get a Mac.