Do you like Civilization games? Are you sad when it comes time to save the game and head out for the day? Then why not take this epic game with you!

If you have an Android device or an iPhone/iPad, there are several ways to carry a Civ game in your pocket. In this article we look at five ways you can play games from Sid Meier’s Civilization series on your smartphone or tablet.

In 1991, I accidentally bought the original Civilization for my Amiga. I say “accidentally” because I meant to buy Sim City after playing it on my uncle’s PC a few months earlier. Somehow, I found myself reading the box and walking, like an adult, to the counter and paying. It was as if I was hypnotized from afar by Sid Meier himself. 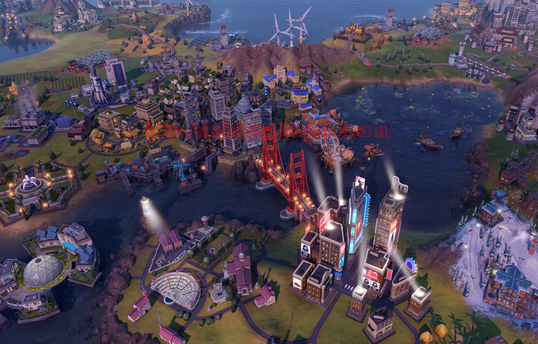 Since then, I’ve been addicted to the game. I love Civ so much that I like to take it with me wherever I go.

For the time being, there was only one way to play Civilization on mobile. These days, however, Civ fans are spoiled for choice.

Civilization VI originally launched for desktop computers in 2016. A few months later, in December 2017, the same game was released on iOS. 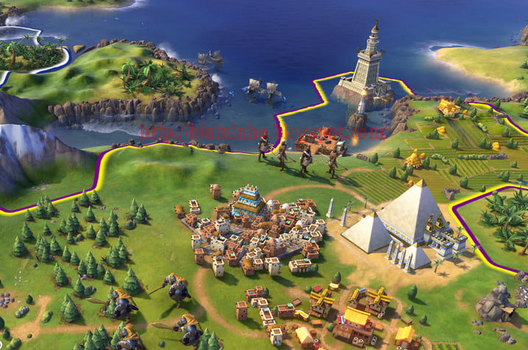 Compatible with iOS 11 running on iPhone 7 or 7 Plus, iPhone 8 or 8 Plus, iPhone X, iPad Air 2, iPad 2017, or any other iPad Pro, Civilization VI is indistinguishable from the desktop version.

Featuring a selection of 20 historical leaders and dynamic diplomacy, this version of the game even includes a local multiplayer mode. To lure you further, Civilization VI for iPhone and iPad is free to install. It comes with a 60-turn trial, which is more than enough to help you decide if the game is worth paying for via in-app purchases.

You can only appreciate the convenience of having Civ in your pocket once you experience it for yourself. It certainly makes waiting in line for the bus much more interesting. 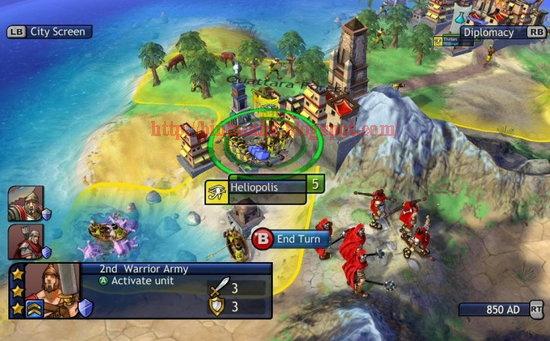 As fun to play as the original desktop, Civilization Revolution 2 has all the elements a Civ fan would love. You will encounter technological and barbarian trees, and compete with leaders with different personalities. Meanwhile, cities are easy to manage via your phone’s display.

If you’re familiar with the desktop version of Civilization, you probably know that maps can be random, or generated. The game also offers scenarios, and all of these features are included with Civilization Revolution 2. It even includes a scenario builder.

So you can start from 4,000 BC. with your civilization, or play a game set in endless war. You can establish a colony in a new world, or be ruled by barbarians. With so many options for unique gameplay available, you can play Civilization Revolution 2 on your phone for a long time.

While there’s no way to transfer your current Civilization Revolution 2 game to its desktop incarnation, it’s still an interesting gaming experience.

Perhaps the most accessible Civilization option for Android users is FreeCiv.

Using an isometric view similar to the early versions of Civilization, FreeCiv offers almost all game concepts and marries them with amazing graphics. I haven’t played this version of the game long enough to know if the Fundamentalist government type is the best to play in the later stages. But with a choice of game rules based on Civilization or Civilization II, FreeCiv has a lot to recommend. 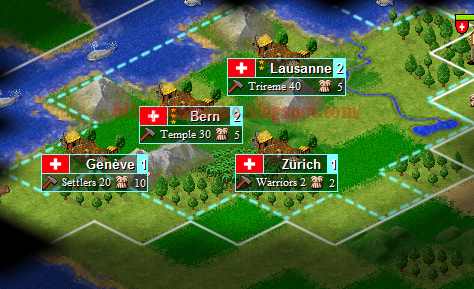 Given the size of some displays, the developers have made some of the buttons quite bulky. This can prove annoying at first, but FreeCiv for Android makes up for it quickly. On balance it might play better on a tablet than on a smartphone, so try playing FreeCiv on both to see which one you prefer.

FreeCiv is also available for Windows and Linux desktop devices. If you want to sync your game across devices, check out the Dropbox-based service at www.civsync.com.

Play World of Empires for Android and iOS 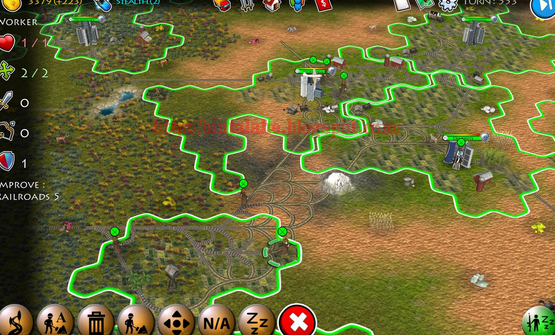 It feels civilization-like enough to make you want to play more, while different enough to keep you interested.

Can’t run Civilization VI on your iOS device? Don’t like Civilization Revolution 2 or FreeCiv on Android? Then World of Empires is your best choice.

Use DosBox and Emulator

If the joys of FreeCiv don’t meet your taste of Civilization, you always have options to emulate.

Android users can install DosBox Turbo and then find the Civilization or Civilization II ROM. (At the time of writing, the DOSBox options for iOS are limited.) 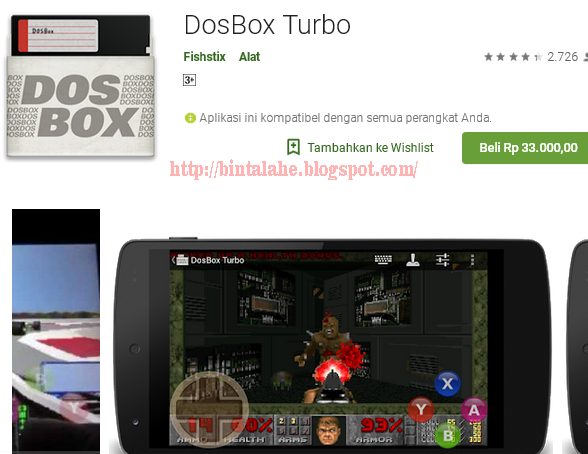 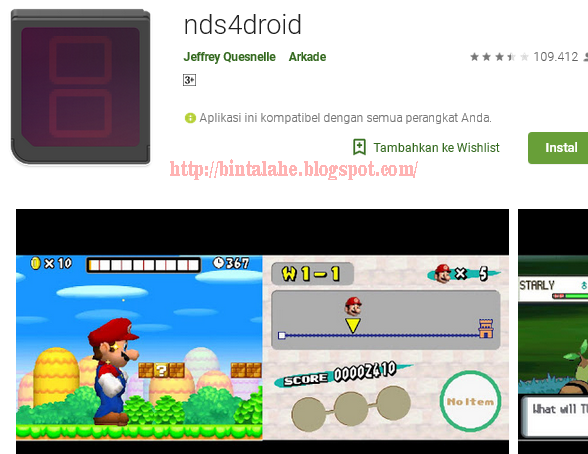 It’s a good option, and the game plays just like it does on any other mobile platform. However, as you can see from the screenshot, it lacks the polish of a standard mobile game. This is thanks to the overlay interface and dual-screen setup.

Keep in mind, however, that when using an emulator, you cannot legally use a ROM unless you have the original version on the original disc.