Tkeeping the spirit in doing positive routines is not something difficult as long as you have strong determination and motivation to want to do the routine. But sometimes the sense of enthusiasm that exists will be defeated by the feeling of laziness that is within us.

Actually feeling lazy is a feeling of comfort that the body needs. But the stigma of being lazy falls on those who find it difficult to start something positive that is routine. Every human being must have his own sense of laziness, but too lazy can also “kill” someone slowly. Here are 5 Tips & Tricks to deal with laziness and keep the spirit to do the 5 positive things below.

Based on Abraham Maslow’s hierarchy of needs theory, theory X and theory Y of Douglas McGregor as well as contemporary motivation theory, the meaning of motivation is the ‘reason’ that underlies an action performed by an individual. Someone said to have high motivation can be interpreted that the person has a very strong reason to achieve what he wants by doing his current job. In contrast to motivation in the sense that develops in society which is often equated with ‘spirit’, for example in the conversation “I want my child to be highly motivated”. This statement can be interpreted as a parent who wants his child to have a high enthusiasm for learning. So, it should be understood that there are differences in the use of the term motivation in society. There are those who interpret motivation as a reason, and there are also those who interpret motivation as the same as enthusiasm.

In the relationship between motivation and intensity, intensity is related to how hard a person tries, but high intensity does not result in satisfactory work performance unless the effort is associated with a direction that benefits the organization. On the other hand, the last element, persistence, is a measure of how long a person can sustain his or her efforts.

Lazy to wake up in the morning? Set Alarm 2 Hours Before Desired Time 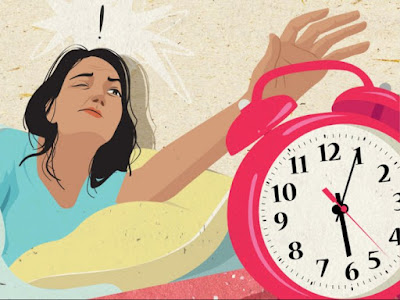 Waking up in the morning is a hard thing for some people. Because maybe the activities that are carried out daily require that person to sleep too late. But it is undeniable that getting up early is a positive thing which if it becomes a habit, will have a good impact on those who get used to it. Now for those of you who are lazy to wake up in the morning, there is a powerful way so that you don’t want to wake up early, namely by setting the alarm to sound 2 hours earlier.

When you wake up listening to the alarm, you can “snooze” for 10 minutes and continue to laze in bed, you have 2 hours to laze in bed before actually waking up from your sleep. 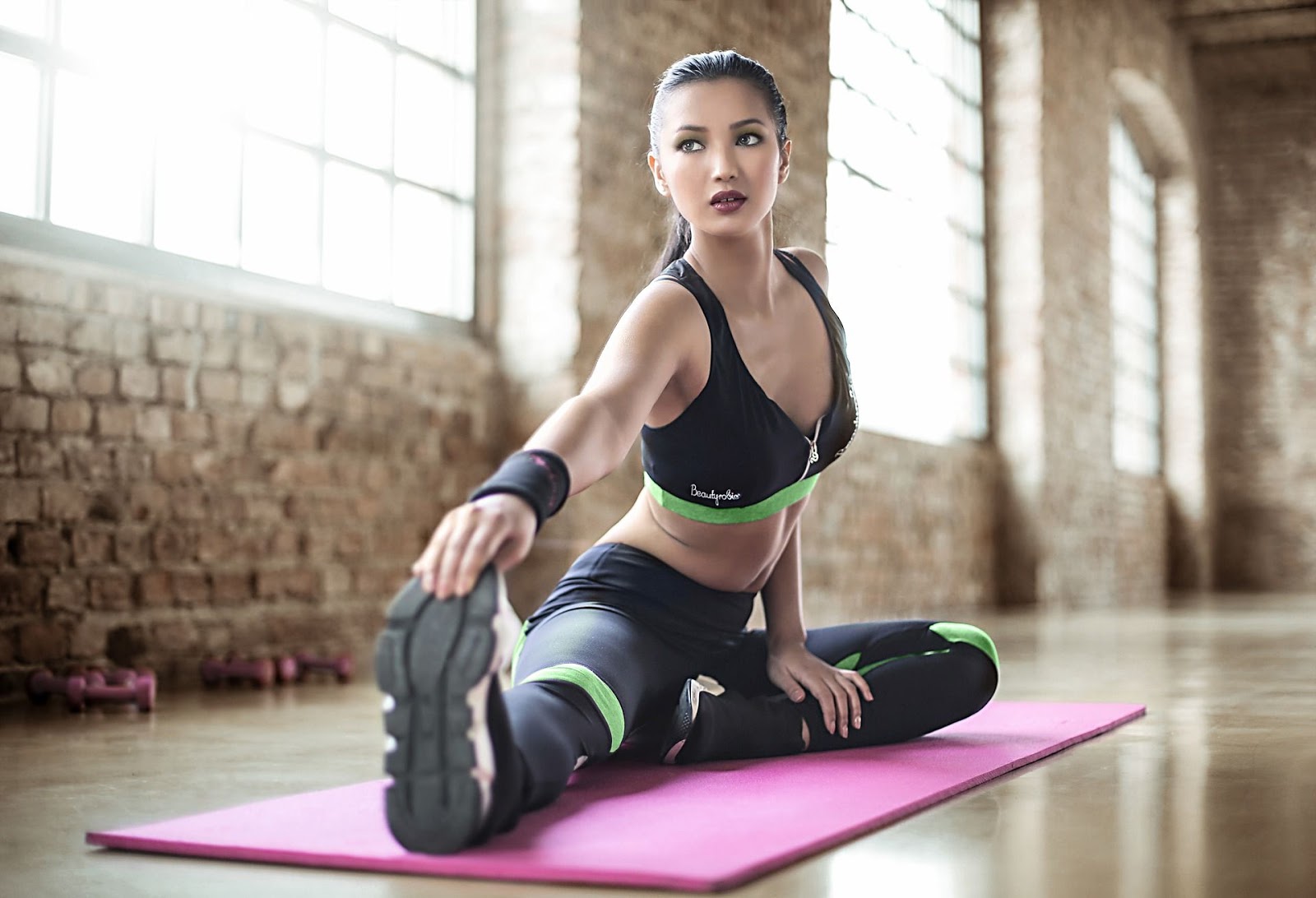 “Exercise” is an important thing that the body needs. However, according to the 2015 Central Bureau of Statistics data, the number of Indonesians who regularly exercise is only 27.61%, or you could say that Indonesians who regularly exercise (at least once a week) have not yet reached a third of Indonesia’s population. Various reasons from starting to not have time because they are busy and even lazy are excuses for not doing sports.

Lazy Diet? Make food the enemy of hunger, not your enemy 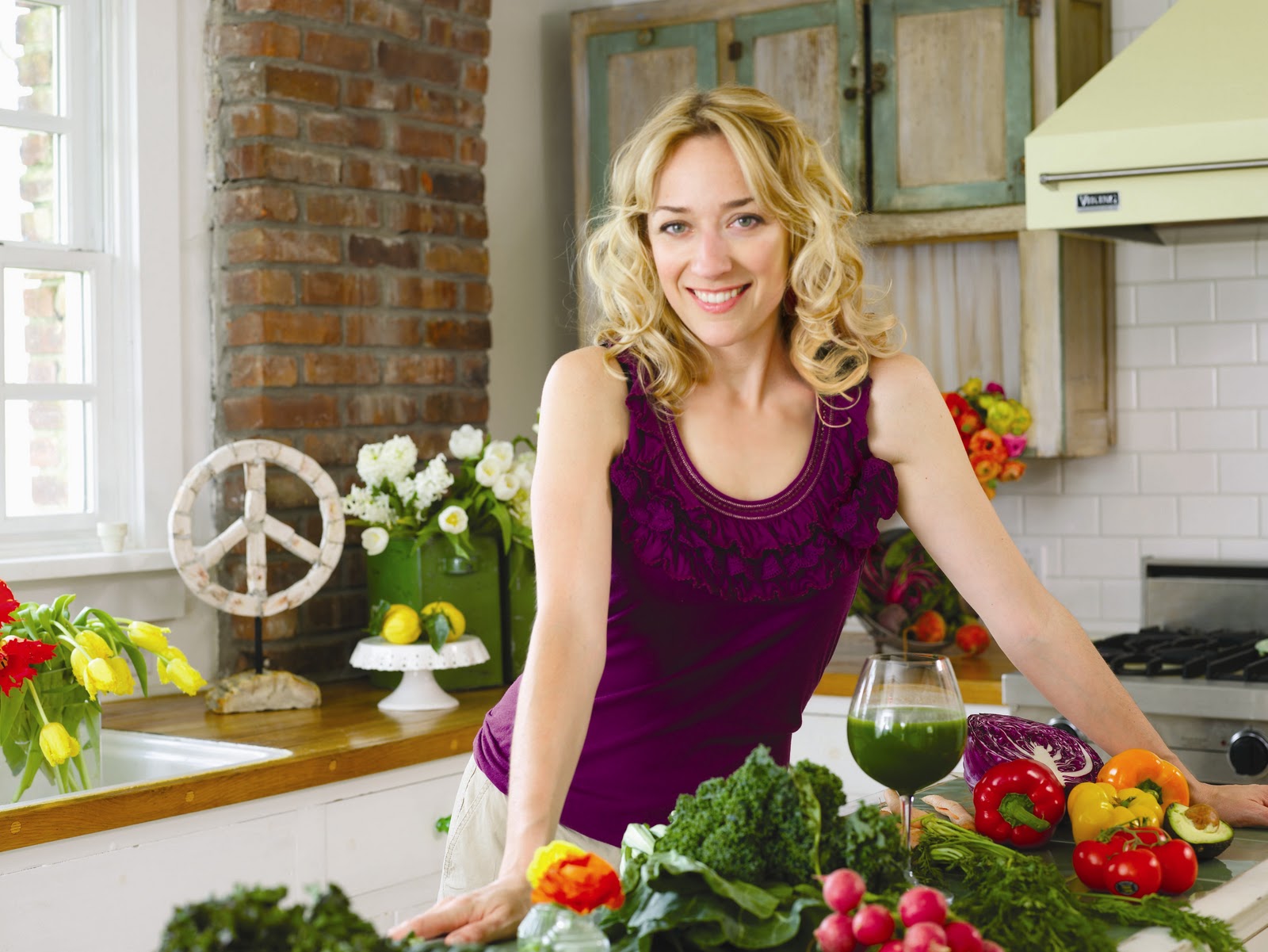 Obesity is a disease that haunts today’s young generation, especially the working pattern of sitting in front of a computer/laptop. Moreover, most of the food and drink consumed today is instant food and drink which contains high calories.

If we are already affected by obesity, there are many other possible diseases that arise. For those who are already obese, diet is the answer. But for some people dieting is a very difficult thing to do, even though various diet methods are very easy to find on the Internet, still most fail to do it than those who succeed.

To deal with lazy diets, it’s actually quite easy! Namely, by making food the enemy of hunger, not your enemy. When we are on a diet, we will definitely feel more hungry than when we are not dieting. Holding on to hunger is not good for the mind and mood, so when you feel hungry, eat!

Lazy to save? Start Counting 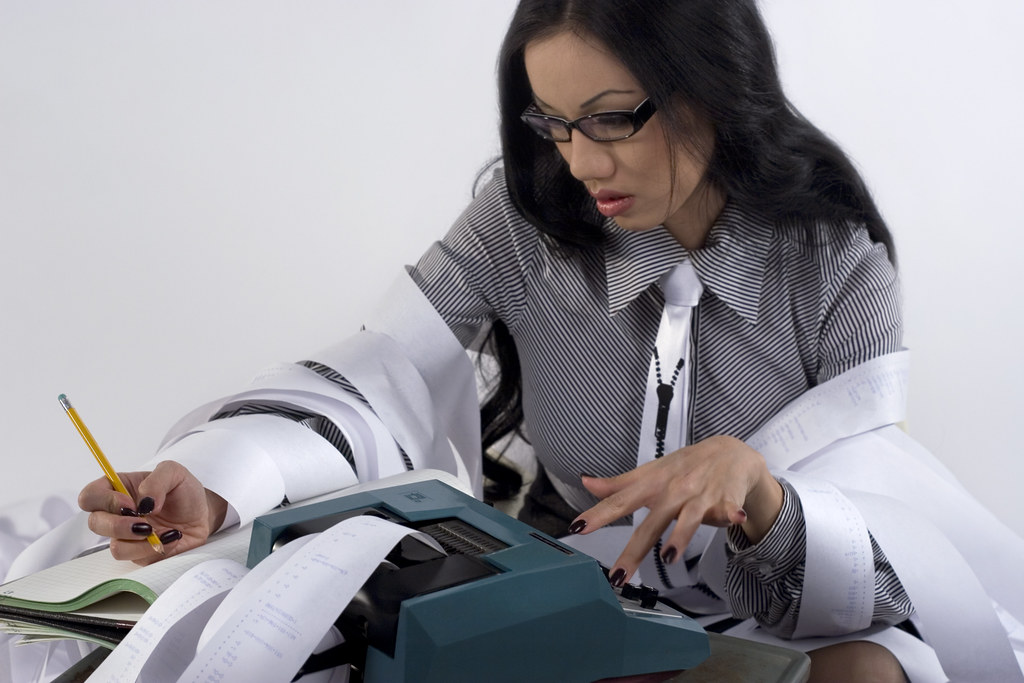 Wasteful is not always a bad thing, but too extravagant is also not good for someone, let alone going into debt for a lifestyle. There is nothing wrong with debt, as long as it is used wisely. There is nothing wrong with debt, what makes debt wrong is what the debt is used for. Nowadays it’s easy to get debt, namely by installments. If a car with a price of 150 million cannot be paid in cash, with the installment method, many people are able to own a car. Actually, if we carefully calculate before taking installments, we will definitely think twice about paying off the item. For example, paying in installments for a car for Rp. 150,000,000 with a DP of 20 million, and with installments of principal + 7% interest every month for 47 months, which is 2,960,000 every month. The total that came out was 139,000,000 + 20,000,000 which is Rp. 159,000,000, that’s how you calculate it, right?

The calculation is the count before the hidden cost is calculated. If you calculate hidden costs, the costs you spend within 4 years can be more than 250,000,000 if you also calculate the cost of service, gasoline, maintenance, taxes and depreciation each year. So the cost you spend every month must be greater than previously estimated. This kind of thing is dangerous for the financial health of anyone who does it. 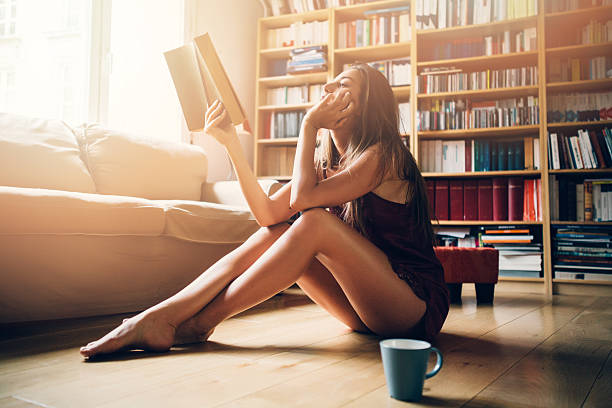 According to research conducted by the United Nations Educational, Scientific and Cultural Organization (UNESCO) in 2016 on 61 countries in the world, reading habits in Indonesia are very low. Come on, bro and sis, bro and sis! Who among you is lazy to read?

To get around the laziness of reading, we can set a time to read books, for example 30 minutes a day to start, besides making access to books easy, for example reading e-books or electronic books. Even to be more productive, after reading a book and getting new insights from what you read, you can share it on your blog or social media.

If you don’t like e-books, you can put the book you want to finish to read it in places that you can easily reach and visit often, for example on the sofa, placed with a laptop or near the smartphone charger port when the smartphone is in the charging process. can read a book while waiting for the smartphone battery to be full.