If you’re looking for quality caller ID and spam blocking services but don’t want to use Truecaller, check out this replacement.

Truecaller has gained significant popularity over the years for its caller identification features. This feature is a lifesaver in the fight against spam calls, and the app also offers call blocking, flash messages, call recording, and chat and voice over the internet to complement the caller ID feature.

The app performed well enough until there was an alleged data leak in 2019, which raised some serious concerns among its users. Apart from that, it comes with some bloatware from sponsors, which many users find quite annoying, forcing them to look for other similar apps.

So, let’s take a look at some of the best alternatives to Truecaller features and their price comparisons to find out which one is the best fit for you.

Eyecon is a caller ID and dialer app with a particular focus on an attractive user interface. The US-based app with over 50 million users worldwide, has a rating of 4.5 on Google Play and 4.6 on the App Store. Eyecon turns contacts into visual galleries and has an intuitive default dialer with full-screen contact photos. The UI is quite user friendly, and the app is battery efficient overall. It has a Toki feature that lets you have short voice conversations like walkie talkies with friends

The free version of the app includes ads and offers limited contact search. Loading is also a bit slow.

Caller ID is one of the top apps to identify unwanted and spam calls. It has more than 10 million downloads on Google Play and a respectable rating of 4.1. 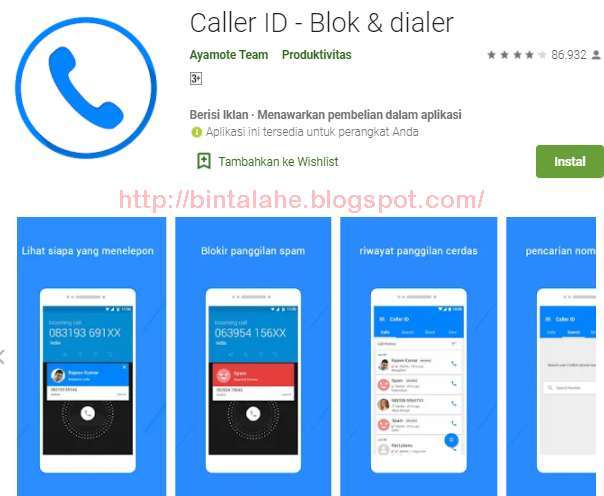 You can use the app as the default dialer as well as the default messaging app. Caller ID comes with a clean UI which is faster compared to other apps. You can identify unknown calls and messages without needing access to the internet in countries including India, Egypt, Brazil, USA and Saudi Arabia. These apps are generally battery friendly.

Caller ID is easy to use and has a small application size, and there is no registration process at the beginning of the application.

The free version of Caller ID has ads, and the database has to be updated manually. The identification speed is slower in the free version.

Whoscall is one of the most popular caller identification apps for smartphones. It has partnerships with various government and industry leaders such as LG, Samsung, the Korean National Police Agency, and the Taiwan National Police Administration. With over 50 million downloads worldwide, this app blocked three billion spam calls in 2020. 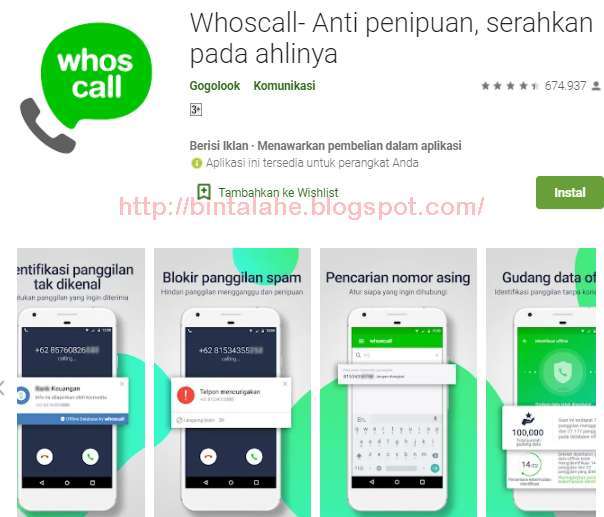 Whoscall has a rich dialer feature as well as an in-app messaging feature, and you can also use it to block specific numbers. It offers a reverse search feature to retrieve the ID associated with the number before you even dial it. It also allows you to identify unknown calls and messages without internet access.

Whoscall focuses on its security to ensure the security of your data. It is trusted by well-known companies and governments all over the world. The app also works in offline mode and has more than a billion phone numbers in its database.

CallApp Caller ID is an all-in-one call blocking, dialer and messaging app. It is one of the most downloaded caller ID apps, with over 100 million downloads on Google Play. 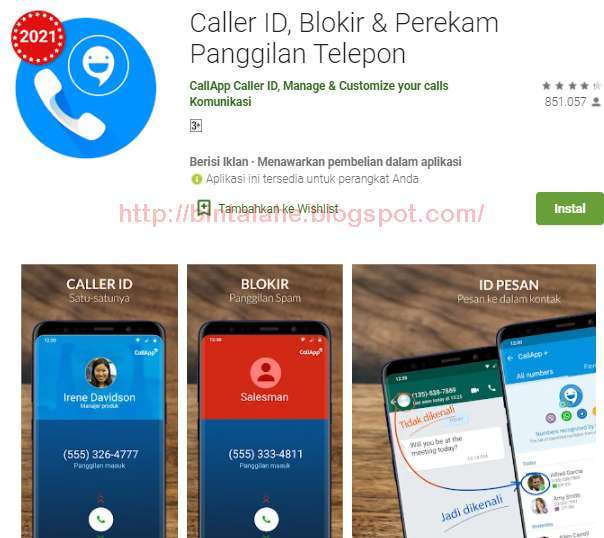 In CallApp, you will find a nice UI and minimal design. Apart from that, it offers good personalization options for you to change the look and feel of the app according to your taste. It will show you missed call reminders as well as some AI-powered insights, which can be very useful.

CallApp records incoming and outgoing calls on old Android devices and also has a feature that tells you who viewed your profile.

The free version has limitations, and the spam filter is average at best. It has heavier battery drainage, and the premium version is a bit pricey.

Showcaller is another great alternative to Truecaller. Having the trust of more than 50 million users, it identifies spam calls and caller territory. 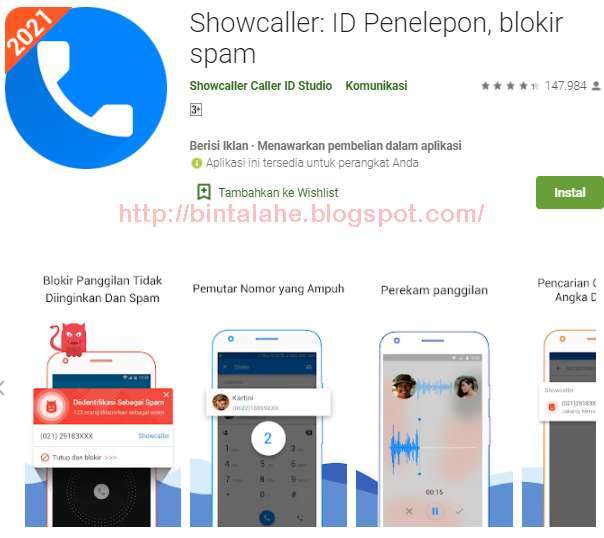 Showcaller offers a smart T9 dialer that you can use as your default dialer. It provides easy access to frequently used contacts and can also block specific numbers. You can access its database without internet access because it has offline database support.

Showcaller is also one of the more secure apps in its category. It doesn’t fetch its data from the user’s contacts, and the premium version is quite affordable.

According to reviews, its customer support has had issues in the past, and its UI is not very user-friendly. Its spam detection capabilities are very limited.

Can You Ditch Truecaller for This App

There is no denying that Truecaller is a solid app in its category. However, as you can see, the apps mentioned above offer a lot of useful features that make them worth checking out. Apart from that, Truecaller lacks many features like offline database and Facebook photo sync.

Here are some recommendations based on what you might be looking for in a caller ID app:

So, if you are looking for an alternative to Truecaller, you should give these five caller ID apps a try.