Your Mac’s cursor has been turning into a scary spinning color wheel lately. You think you might need to upgrade your Mac, but how do you know for sure? Using benchmark tests can help you make that decision.

Why You Should Benchmark Your Mac Test

Benchmarks testing your Mac give you insight into your machine’s performance. By comparing the data from your system to other computers, you can see which areas your Mac doesn’t match.

If you’re guilty of making some common mistakes that slow down your Mac, they’ll show up on the benchmark test results. This is a hint that you may need to clean up some of your files or add more RAM.

Today, we’ll be using a tailor-made benchmark test to analyze your Mac’s general performance, CPU, GPU, disk speed, and gaming performance. Remember to close all open applications before trying any of these tests.

Even if your Mac already comes with an Activity Monitor, it doesn’t always give you the most useful data. Geekbench provides you with more detailed information about the general performance of your computer with tests made according to realistic situations. 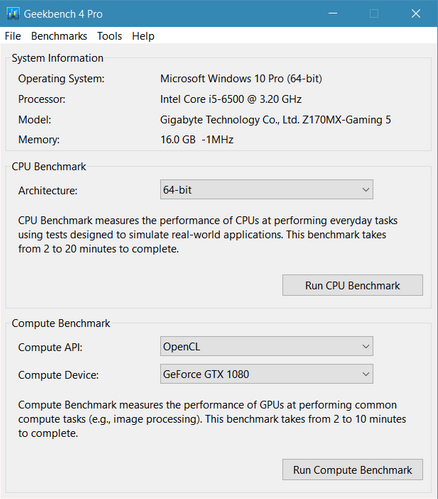 When you open Geekbench, a small screen appears asking you to select your processor architecture. If you’re not sure, all Macs from 2007 and newer are 64-bit. After making your selection and pressing Run Benchmarks, the test will start.

The free version displays your results in the browser. While you’ll see many different types of results, Single Core Score and Multiple Core Score are the ones you need to pay attention to.

Your score will fluctuate as you run the test multiple times, but it will give you an idea of ​​what your Mac is capable of. Check Geekbench Browser to compare your results with other Macs. A low score could be a sign that you need to upgrade your Mac.

Do you want to know how fast your new SSD is? Blackmagic Disk Speed ​​Test can help. More specifically, this tool tells you how fast your drive can read or write files. 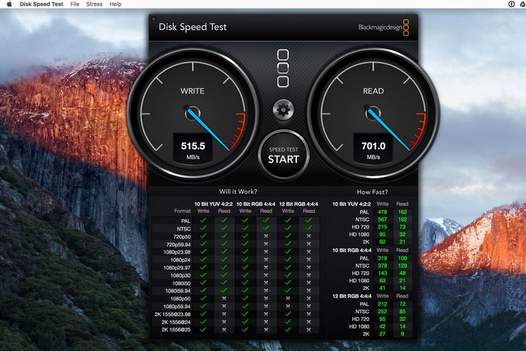 This app is quite easy to use. After changing the test settings, click Speed ​​Test Start to start the test. Since this app was originally intended for video editors, you don’t need to pay attention to the column titled Will it Work? and How Fast?

Cinebench from MAXON analyzes your Mac’s GPU and CPU with two simple tests. The tool has some pretty legitimate credentials, as popular movies like Iron Man 3 and Life of Pi have used the MAXON software to render 3D graphics. 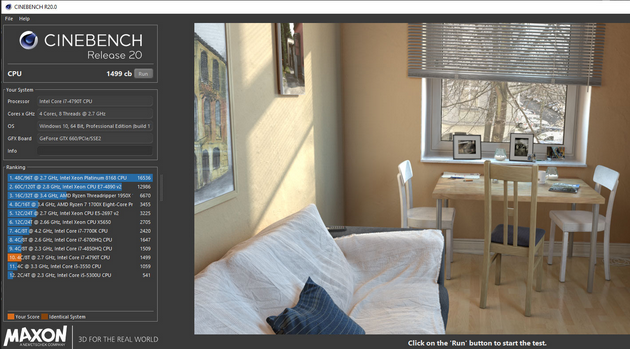 Click the Run button next to the CPU label to start testing your CPU performance. A black screen will appear which is slowly filled in by the pieces to make up the entire image. You’ll likely see your Mac fans grow significantly louder as the image loads.

This test uses the full processing power of your Mac by combining 2,000 objects, 300,000 polygons, detailed lighting, shadows, and more. The faster your computer loads images, the better your score.

Cinebench GPU tests aren’t easy on your Mac either. It checks how well your graphics card can handle 3D scenes in OpenGL mode. This demo shows a video of a car containing multiple textures (about a million polygons) and various effects such as lighting, transparency, and environment.

You get the test results in frames per second (FPS). Higher FPS indicates better performance of your graphics card.

Gamers are always looking for ways to improve their Mac gaming experience. FPS counters come in handy, but trying to find one to measure your Mac’s in-game performance can be a pain. Count It solves this problem by recording your gameplay and tracking FPS in useful graphics. 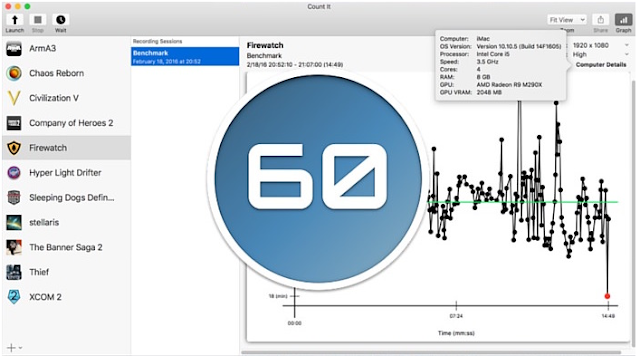 You don’t even have to interrupt your game to activate Count. Just tap on the hotkey and Count it will start recording your game.

Ever wonder how much FPS your game runs while you are playing? You can finally satisfy your curiosity, because Count It displays the current FPS in the corner of the screen during your gameplay. You can also save game settings, helping you remember what resolution you’re using for best performance. 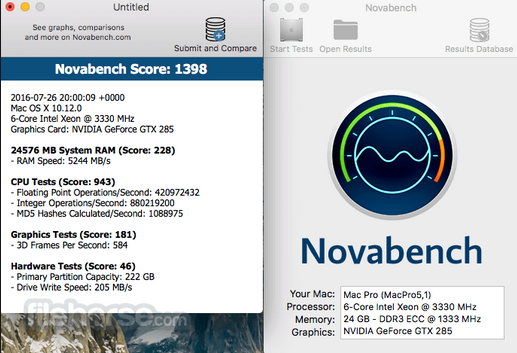 After a few minutes, your test results should appear, but just looking at them won’t help you know how well your Mac is performing. Compare your results with thousands of other Macs in Novabench’s results database. To save the results, you must create an account.