The main reason I and many others prefer Android phones over iPhones is that Google makes a lot of Android code freely available. Other developers are then free to create versions of Android with fewer parts we don’t like and more parts we do.

But this is not the Android experience you get when you first buy a device. Instead, you’ll have to deal with it yourself by unlocking your phone’s bootloader and installing a custom ROM.

This is a technical process which, as a statement, is not for everyone. There are so many points where everything can and often goes wrong.

Here are some of the main trouble points that you may encounter when you flash Android ROMs.

If you are familiar with changing the operating system on your PC, then you are probably familiar with Linux. That process involves installing Linux to a CD or USB stick, restarting your computer, and pressing a button at boot that allows you to load an alternative OS than the one on your hard drive. 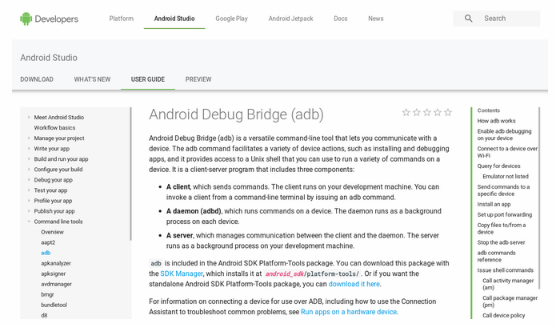 The process on Android is much more complicated. You can’t just use your phone or tablet; You need a computer too. Then you need to download special software.

In particular, you must have the Android Debug Bridge, better known as ADB. This suite of tools includes a program called Fastboot. ADB talks to your phone when it’s turned on. Fastboot talks to your phone after you reboot into a special mode, called “Fastboot mode.” The two devices communicate via a USB cable.

Installing ADB is relatively easy. You go to Google’s Android developer website and download the appropriate version for your computer. ADB supports Windows, macOS, and Linux.

ADB and Fastboot are both command line tools. Instead of opening an app and clicking a few buttons, you should learn how to open a command line and type what to do.

Opening the command line isn’t a bad thing, but it does increase the amount of technical knowledge required for the job. Changing the OS on your computer doesn’t require a command line, but replacing the one on your phone does.

Not only that, since ADB and Fastboot did not come with your computer, you will have to point the command line to the location where you installed ADB. Otherwise, your PC will simply respond to the commands you type in confusion. You may also need to run the command using administrator privileges.

Notes: There are tools out there that can do much of the heavy lifting for you. These programs are not from Google or any other smartphone manufacturer, nor have I ever used a custom ROM that instructs me to use such a method. Feel free to share your experience with the app in the comments.

The device you plug into your computer requires special software that tells the two hardware devices how to communicate. Windows, macOS, and Linux handle drivers differently. On macOS and Linux, many drivers are built into the OS, whereas Windows requires you to download the drivers separately just like an application. 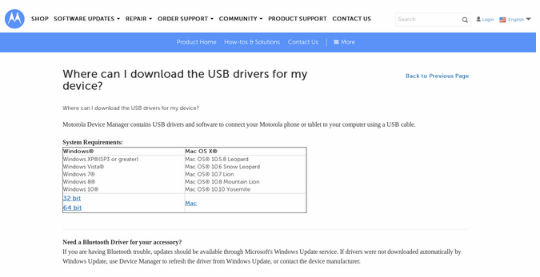 Driver issues can be difficult to resolve. When I recently installed a custom ROM, I had no problem getting ADB to recognize my device. When I reboot into Fastboot mode, Fastboot also recognizes my device.

Online instructions will generally tell you that ADB is easier to use on macOS or Linux than on Windows. But I consistently have to stick with Windows to get the job done. Linux may have drivers to communicate with my phone, but for whatever reason, ADB and Fastboot still have issues. But when I install the drivers provided for Windows, it tends to work fine. (I’ve never tried using a Mac.)
Thanks For Visit

The bootloader is the part of your phone that determines which operating system to boot. By default, the bootloader will only start the manufacturer-supplied OS. And it’s locked. 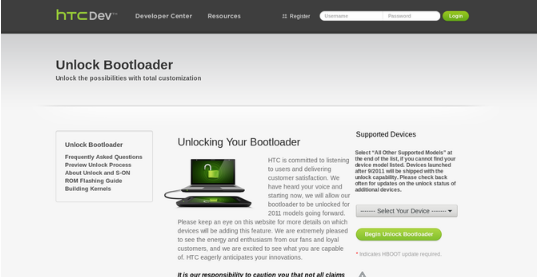 You’ll need to unlock the bootloader before you can tell your phone to load an alternate OS, which is what you do when you install a custom ROM.

What is the problem?
Not every Android phone has an unlockable bootloader. You have to be careful which model you buy. Your safest bet is to buy a carrier-unlocked version of the device.

Operator version is a bet. In the US, GSM models from AT&T and T-Mobile are more likely to have support than CDMA devices from Sprint and Verizon. But this is not a hard and fast rule.

Google phones are the safest bet. Pixel devices, and the Nexus line before them, are relatively easy to unlock. Sony is another great option. The company tells you how to unlock its devices, offers source code, and provides the necessary drivers for many of its devices.

The bootloader unlocking process varies with the manufacturer. With Google phones, it’s just a matter of entering the right commands. With other brands, you may need to ask for an unlock code to enter next to the command. Sending a request usually involves visiting a website, and while the response is usually instant, this is not always the case.

Once you’ve unlocked the bootloader, it’s time to start installing your custom ROM. 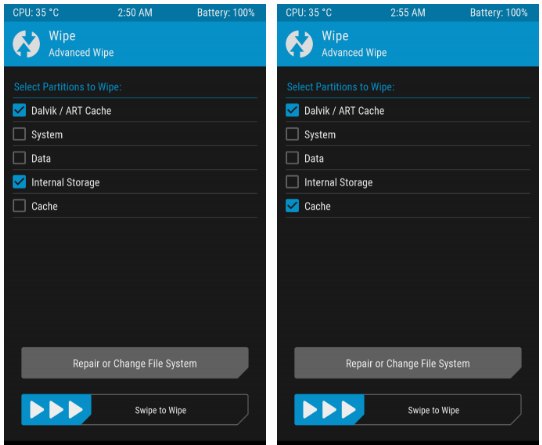 Most smartphones come with what is known as recovery. This is the part of the phone that you load to repair a broken OS. You can wipe the device from here, reverting the system back to a new one.

Custom recovery offers more options. You can back up all software on your phone so you can restore your device exactly as it is now. You can also remove the old OS and install a new one, a process known as flashing.

Custom recovery is not available for every phone. Although if your phone has custom ROM support, chances are there is a compatible custom recovery as well.

If you’re having trouble installing or booting a custom recovery, then you may have a driver issue.