Back in 2014, Apple “borrowed” one of Android’s best features: the ability to override default system apps.

iOS 8 opened up the platform to keyboard developers, allowing users to have the choice of which keyboard they prefer to use. Of course, Android users can always install the keyboard of their choice, from Swiftkey, to Swype, or even Minuum.

In late 2016, Google started including their own Gboard as the default keyboard, incorporating many of your favorite features from other keyboard apps. While it may be one of the best Android keyboards, it also has the potential to track everything you type. Google already knows a lot about you.

If you’d rather not hand over that kind of data to Google or other third parties then you might want to give this alternative open source keyboard a chance.

People often assume that choosing an open source alternative means giving up some of the best features of proprietary software. 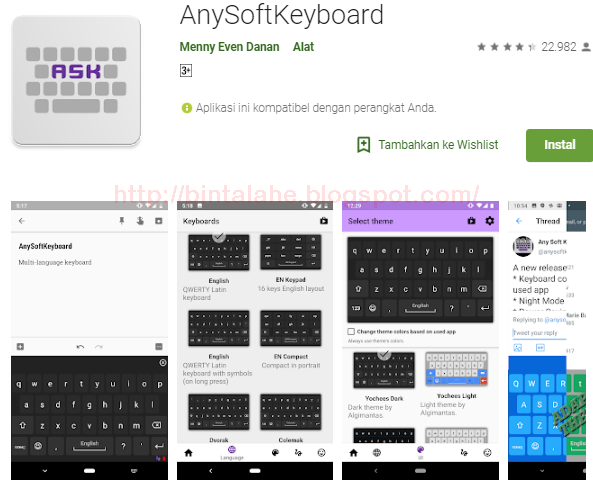 AnySoftKeyboard proves that is not the case, as it is one of the most feature-packed alternative Android keyboards available. In addition to support for more than 30 languages, AnySoftKeyboard includes all the predictive features you’d expect from a modern keyboard, as well as a custom dictionary and voice input.

There are several themes for you to make your own keyboard, and almost every part of the interface is customizable.

AnySoftKeyboard asks for “Read Contacts” and “Read/Write to External Storage” permissions. They are used to personalize the keyboard but are not required to function. Unlike Gboard, there is no requirement for internet access, so your data will stay safe on your device.

The last few years have seen the shift towards mobile phones becoming more and more present, with almost all the apps and services we need at our disposal. 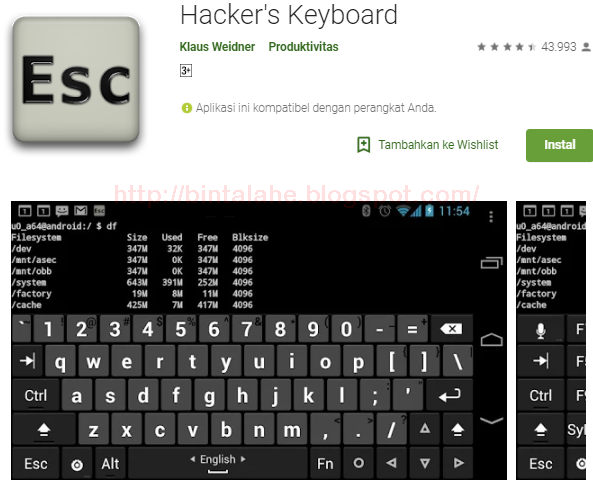 However, most of us are still used to the traditional QWERTY keyboard layout, with all the modifiers and function keys. Keyboard Hacker brings the familiar computer keyboard layout to your Android device, complete with multi-language layouts. There is even support for the AnySoftKeyboard language pack for additional dictionaries.

Hacker Keyboard is based on Gingerbread’s AOSP keyboard (Android 2.3, released in 2010), so it’s not the most modern keyboard you might find. It is also rarely updated, so the addition of new features is not possible. However, since Keyboard Hacker is open source, you can always fork the project and continue developing on your own.

BeHe Keyboard also aims to bring a desktop keyboard experience to your Android device, but with a focus on programming. 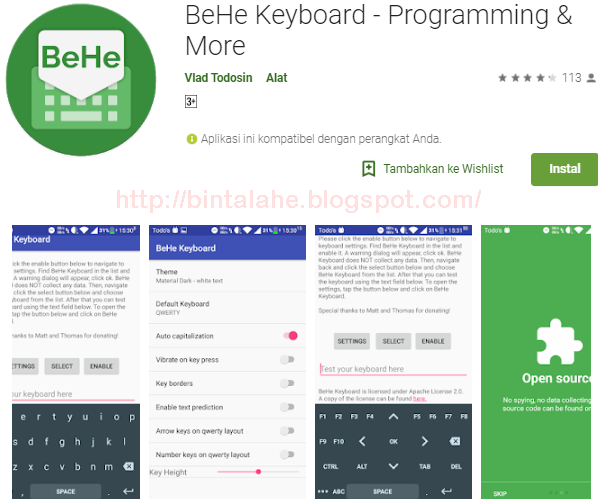 Like Hacker’s Keyboard, BeHe features a QWERTY layout as standard, but it also has two others: arrow keys and programming. The programming layout adds keys for common characters that you need when coding. This is especially useful if you are using an app to teach your kids how to code.

BeHe is a modern keyboard, with a full Material design, and lots of customization for you to customize the experience. There are several themes, including a dark theme to make the keyboard easier on your eyes. BeHe only needs one single permission: “vibration control.”

CompassKeyboard takes a different approach to on-screen keyboards. Instead of multiple pages for different types of keys, each key is available in a single layout. Gestures and swipes let you switch between special characters and accents. For example, swiping from the top left to the bottom right of the keyboard lets you change the layout between Latin, Greek, and Cyrillic. The total size of the app is only 242KB – great for saving valuable storage space. 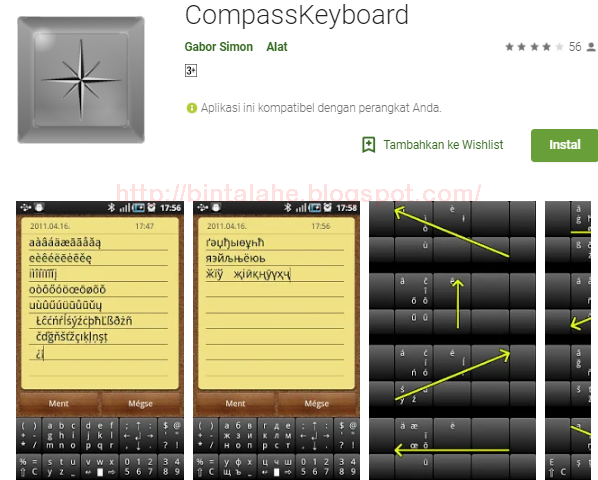 The experience of using CompassKeyboard is very different and takes some getting used to. However, its unique layout makes it easy for you to access special characters – especially useful if you type a lot in multiple languages. Currently, Google Play listings are at version 1.5, last updated in 2013. However, F-Droid listings were updated in 2016 to version 1.6.

Customization has always been at the heart of what makes Android such a compelling operating system. By allowing developers to integrate their applications directly into the operating system, you have more control over how they work – and what happens to your data.

Whether Android is really an open source operating system is debatable. However, its strength is the open source community that has developed a variety of interesting and useful applications.