If you have never used a screen recorder before, your life will be so much easier. Screen recording is more than just a live video of what’s happening on your screen, though it can be useful in a number of ways.

Most people record their screens to show how to do something, like in a tutorial. Others use recordings to document apps and websites that aren’t working properly so someone can help troubleshoot the problem. Some people even use hidden screen recorders to catch and verify intruder activity.

Here are three very useful tools and how to set up each one, even if you don’t need all three. Choose the one you think will best meet your needs.

One of the most underappreciated features in Windows is the hidden tools bundled with the operating system. In fact, it’s a feature that’s been around since Windows 7 and it’s called Problem Steps Recorder (or just Steps Recorder in Windows 8 and 10).

As you can probably guess from the name, this tool is meant to make it easier for you to demonstrate a series of steps taken that lead to a specific problem, such as an error message or an application crash. It can also be used to indicate the steps needed to solve a problem. 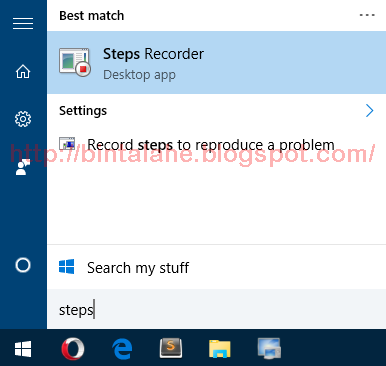 While recording, this tool will track all mouse clicks. Each mouse click produces a screenshot as well as a text description of where the mouse was clicked. You can also add comments at each step, explaining what you did or why you did it. 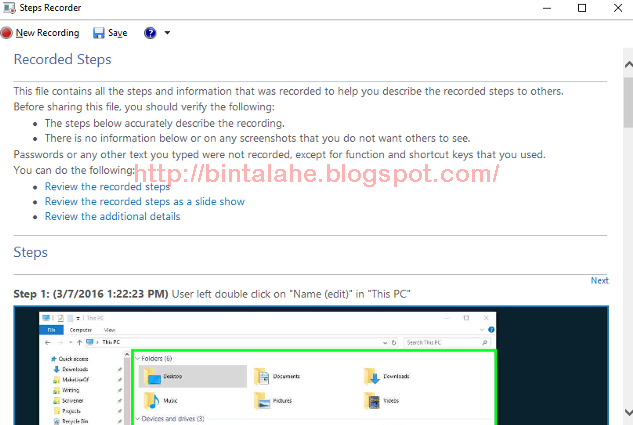 Click Stop Record to end. It generates a preview of all the steps you took and all the comments you made. If you’re happy, you can save it as a ZIP file, which you can send to others. The ZIP file contains one MHT file, which is a custom HTML file with embedded screenshots and doesn’t require any special tools to read.

Be aware that, by default, this tool limits the number of steps to 25. If you need more than that, you can change the number to whatever you want in the tool settings.

Hidden Capture is a free third-party tool that is almost the exact opposite of the Problem Steps Recorder above. Rather than aiming to help you solve a problem or allow you to help someone else solve their problem, its main purpose is to track what intruders did to your system.

By intruders, we don’t mean internet hackers who somehow gain control over your mouse and keyboard remotely (though this could be used to it). We’re mainly talking about when you walk away from your computer and someone jumps in without your permission. 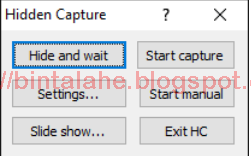 Once installed, all you have to do is launch Hidden Capture. A menu appears where you can choose to Start Fetch, Manual Start, Hide and Wait, or Change Settings. Regardless, the program sits in the background and won’t be detected in the system tray or taskbar, but will unfortunately show up in the task manager.

To stop capturing, you must enter the password, which is blank by default. If an incorrect password is entered, the recording will continue. 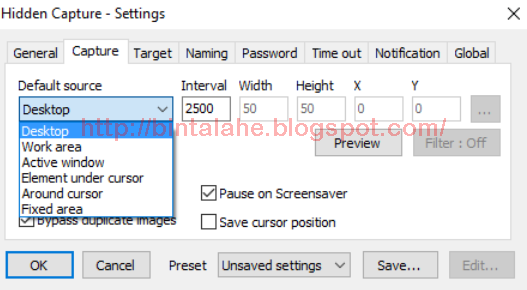 It has six hotkeys that can be configured for things like starting or stopping recording and choosing the type of recording mode you want (Desktop, Active Window, Elements Under Cursor, etc). You can also set the auto capture interval (defaults to 2.5 seconds), the screenshot format (either PNG or JPG), and the destination folder.

Of course, you can easily use Hidden Capture for non-monitoring use. Launch, record multiple demonstrative steps, then close. Tada! Now you have a series of screenshots showing how to do something. It’s actually quite versatile. The only downside is the lack of documentation, but it’s pretty simple to use. 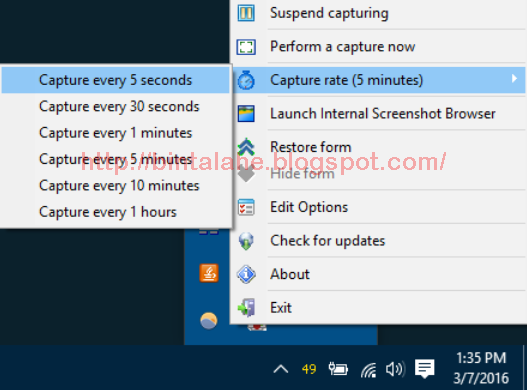 However, what is unique about this tool is that it does not generate screenshots at fixed time intervals. Instead, it uses an algorithm – based on certain rules and settings – to determine when a screenshot should be taken. This not only reduces the number of unnecessary frames, but ensures that no important steps are missed.

For example, it won’t take a screenshot if the screen hasn’t changed much since the last screenshot. It will not take pictures of apps that you have added to its blacklist. Another option is that it can focus strictly on programs on the whitelist. Or you can disable this rule if you don’t care about it. 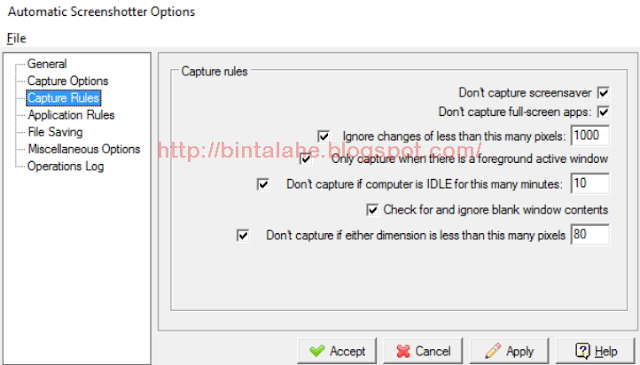 Automatic Screenshotter also has a setting that prevents you from running out of hard drive space. When the limit is reached – either on the total number of screenshots or on the amount of space used – it will delete the oldest before creating a new one.

Overall, this is very useful. Plus, it’s maintained by Donation Coder, a community that’s been creating 100% free and clean software for over 10 years, funded by nothing but user donations. No need to worry about malware or anything like that.

Other Ways to Record Your Screen

Traditionally, if you wanted to record your screen, you had to use a tool that actually recorded your screen as a video. The downside is two-fold: you need a powerful computer for smooth capture and video files are much larger than screenshots. 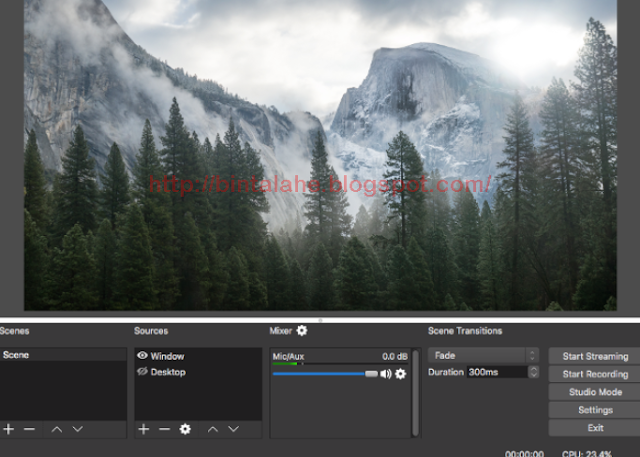 However, if you want to record your screen, then we highly recommend OBS Studio over any other tool currently available. It is 100% free, open source, with many powerful features, and is used by thousands of people around the world. It’s actually for live streaming, but has a local video record option, so use that.

Or you can record the screen directly as a GIF, which is a good compromise between video (large file size) and individual screenshots (inconvenient to view sequentially). LICEcap is a free program that takes care of all this for you. In fact, if you want to create a screen GIF, there’s no better tool. 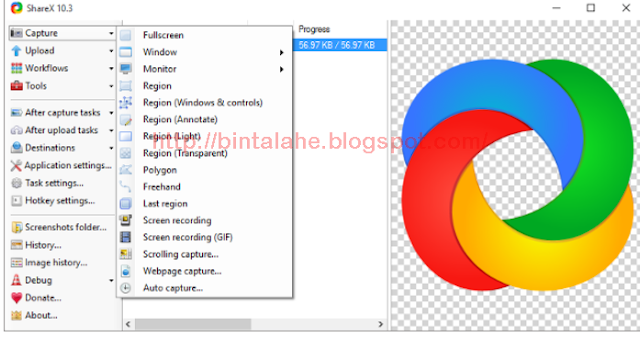