There is no doubt that virtual reality gaming headsets are expensive. Even when discounted, you can still spend hundreds of dollars on a headset. However, for VR games on a budget, the best VR games for Android and iOS offer an alternative.

With Google Cardboard, Samsung Gear, Daydream, and even standalone VR headsets like the Oculus Go, cheap VR gaming is totally worth it. Here are the best VR games for your smartphone.

If you have a Cardboard compatible phone or headset like the Gear VR, you’re ready to play most of these games. And if you are looking for more VR content then download it some of the best VR apps for Android.

While it’s likely that you have a smartphone capable of virtual reality, you’ll want to check it out. Even if your phone is compatible, you’ll still need a headset, and maybe a controller too. If you want to avoid the extra cost of a controller, you should check out the VR games you can play without a controller.

As for mobile VR headsets, they can range from inexpensive options like Google Cardboard which you can buy or even make, to more expensive alternatives like the Samsung Gear VR or Google Daydream. Even the Daydream and Gear VR are pretty cheap when compared to the Vive and Oculus. The following mobile VR games are exclusively for Samsung Gear VR, Google Daydream, and Google Cardboard.

Don’t get too excited about the title of this game. Although Hidden Temple Adventure includes the phrase “Hidden Temple,” it is unrelated to the classic Legends from Nickelodeon’s Hidden Temple game play. 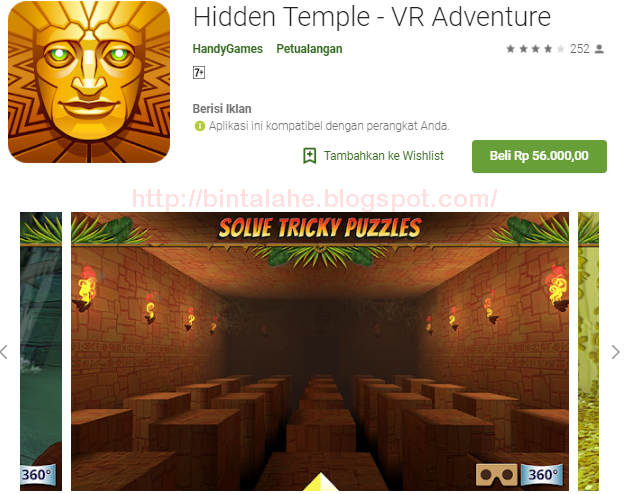 While virtual reality is visually stimulating, gaming is often better when it’s story-driven. Enter VR Noir, an immersive VR game where you play as a private detective. 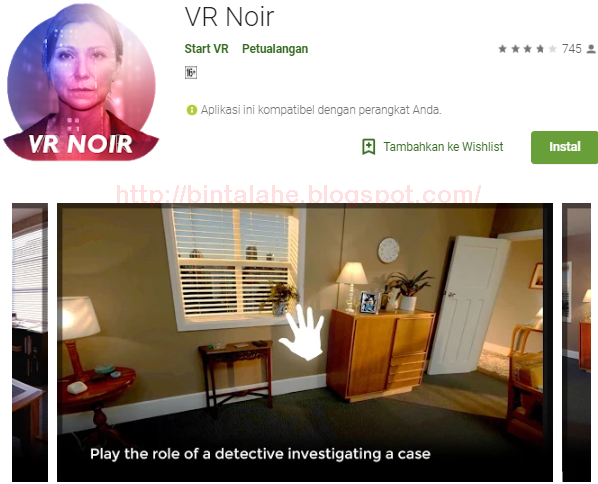 VR Noir delivers a cinematic experience and goes almost beyond pure gaming. The voice acting is top notch, and the narration is engrossing. Due to this attractive format, VR Noir is one of the top VR games for Android and iOS.

If you’re looking for an excellent VR game for iOS, check out Vanguard V. This game is a rail shooter that uses a third-person perspective. This is one of the best iPhone VR apps for Google Cardboard. This epic title is fast-paced, but a little on the shorter side. Since a lot of mobile VR games don’t take much time to beat, that’s not too surprising.

The visuals and audio are phenomenal even the voice acting and soundtrack stand out. As reviews note, the controls are a little challenging and require a lot of neck muscles. Better to hit the gym before trying Vanguard V.

This powerful brick breaker plays like an arcade game. Although it looks simple, it still has an interesting background. 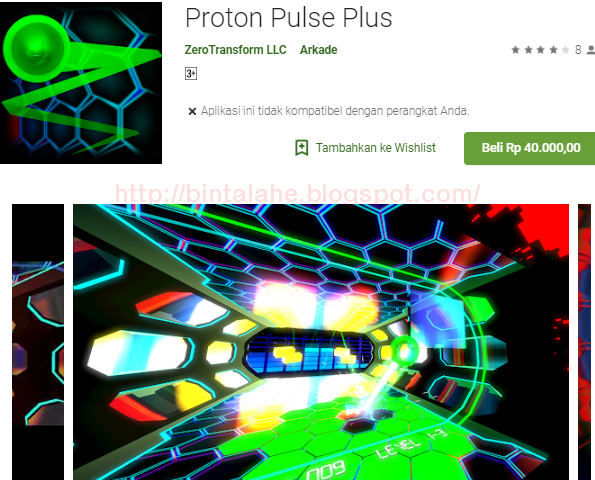 In Proton Pulse, you have to defend the world against something called MOAI. Hit the protons with your paddle to destroy the MOI core. Proton Pulse’s intuitive controls, captivating colors and eardrum-melting audio make this a must-download smartphone VR game.

Sisters is a horror survival title for Android and iOS. This game is scary, but fun. It’s like playing Resident Evil without the old fashioned fixed camera angles. Instead, you benefit from a first-person perspective. 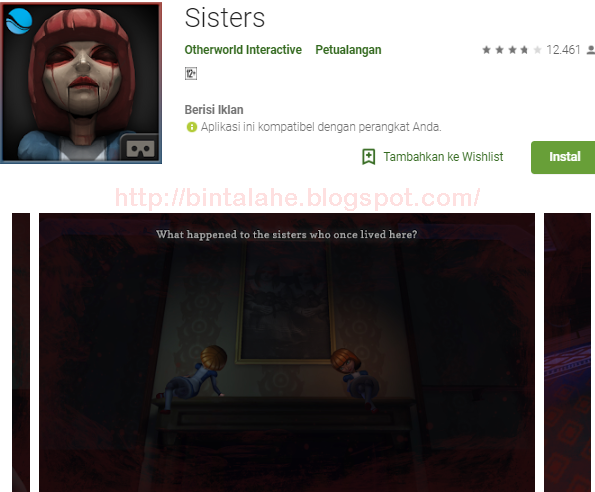 When you pass by an old house, you will quickly realize some things are not right. Try not to be too scared when playing this thriller!

Zombie Shooter VR appears like a retro arcade game and also plays like that. The subway setting and zombie shooting format make for a lot of bloody fun. Note that although this is a free game, Zombie Shooter VR operates on a freemium model. 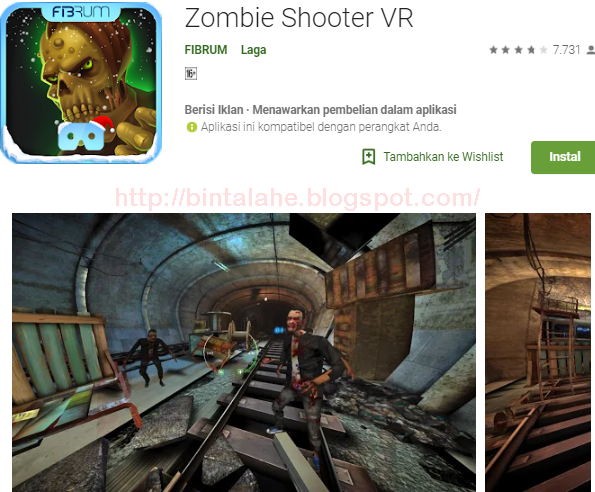 InCell VR is not only an excellent racing and action game, it is also educational. You race at high speed through the human body, trying to avoid obstacles along the way. You can even learn some biology facts while playing. 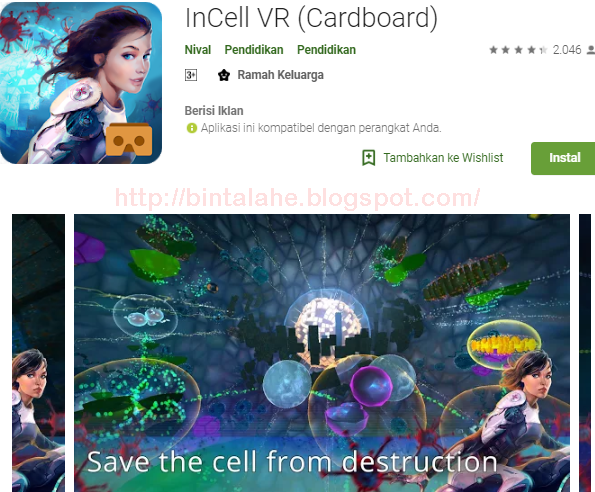 vTime XR is the VR version of Facebook. This game is one of the most unique virtual reality games for Android and iOS, as it allows you to connect with users from over 190 countries. 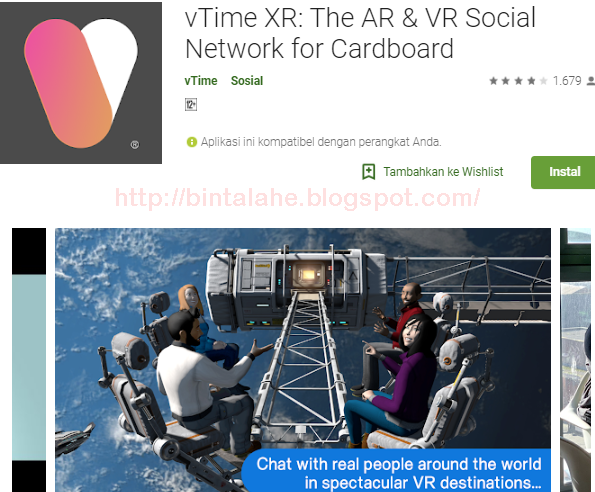 Once you have created your own avatar, you can choose which virtual environment to appear in. Chat with other users, meet new people, and expand your vTime network of friends.

InMind comes from the creators of InCell, so you can expect a similar style of play. Currently one of the best mobile VR games available for free. 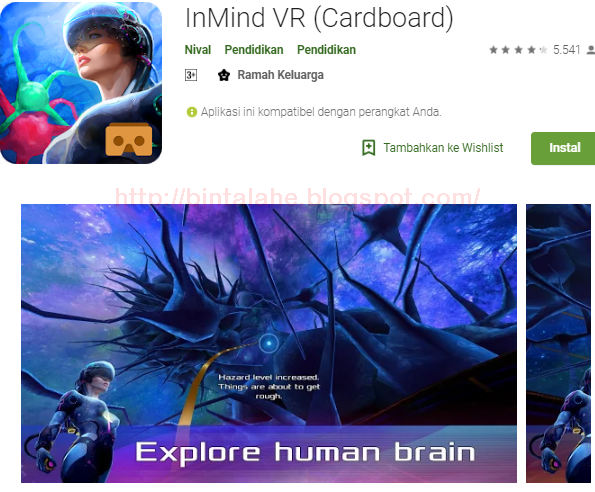 Instead of exploring the human body (as in InCell), you are immersed in the human brain. During your journey through the minds of patients, you must find the neurons that cause their mental illness.

VR Wrong Voyage seamlessly combines puzzle and FPS genres. This VR game for Android requires a controller, but it’s still worth it. You play as a character who gets lost in an unknown location. As you explore the strange temple, you will quickly find out the meaning behind the structure, as well as your own role in the world. 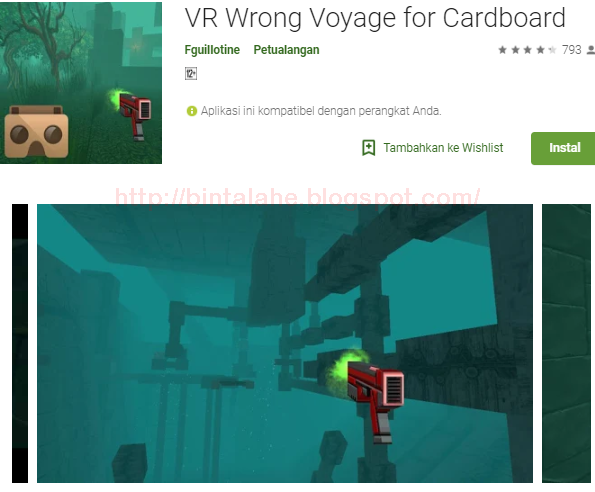 In this arcade-style Android VR game, you play as a mage or warrior fighting in the city of Hunters Gate. It’s a basic but very fun game that includes local co-op features for multiplayer action. 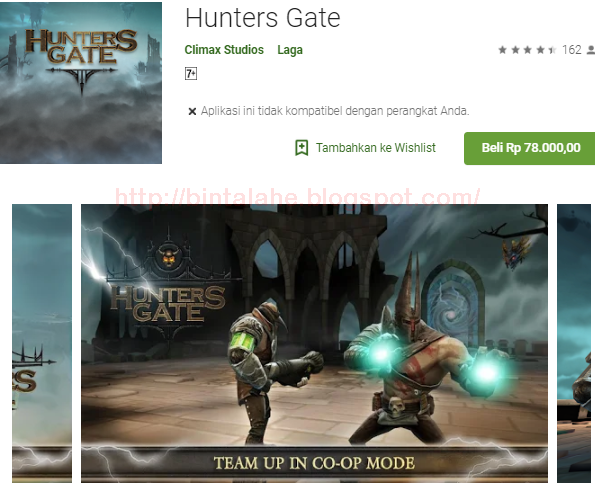 Fans of role-playing games (ARPGs), check out Twilight Pioneers. It’s a very immersive VR title. As an ARPG, Twilight Pioneers remains unique in its gameplay with a mix of narrative, boss battles, and more. The mechanics are simple and Twilight Princess brilliantly showcases VR capabilities. It gets bonus points for being one of the few awesome free Android VR games. 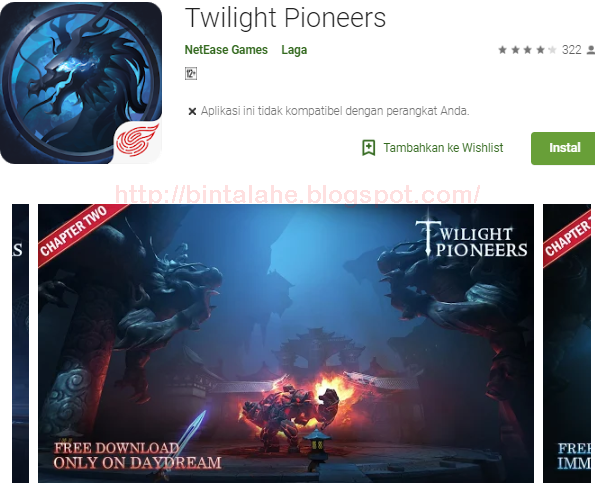 Keep Talking and Nobody Explodes stands out as one of the best smartphone VR games for its cartoon animations and whimsical puzzle solving. 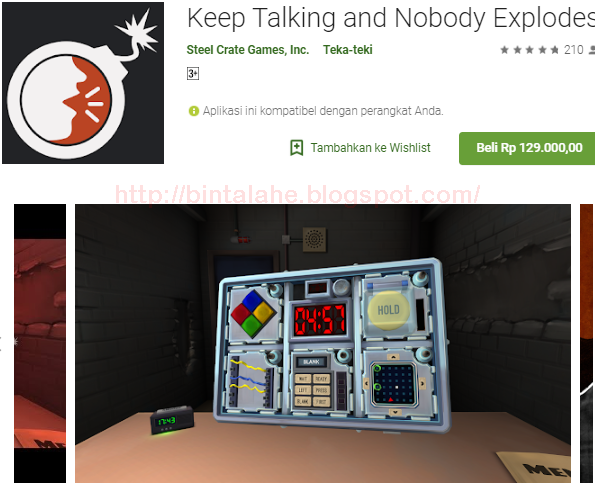 In the game, you are trapped in a room with a bomb that must be defused with the help of other players. There’s also local multiplayer if you want to play with a group of friends.

Download: Keep Talking and Nobody Explodes for Android (Rp. 129.000)

This is by far the most expensive mobile VR game on this list. But it’s also one of the few that you may be familiar with. Derived from EA’s Need for Speed ​​series, this virtual reality game puts you in the driver’s seat. The graphics are stunning, and it’s a triple-AAA gaming experience on your smartphone. 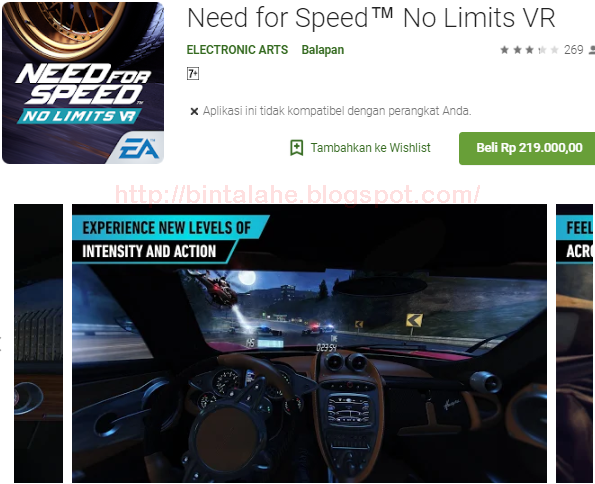 This rhythm game uses a Daydream controller to play music. The music you play determines the colors that appear, offering a great experience for your eyes and ears. 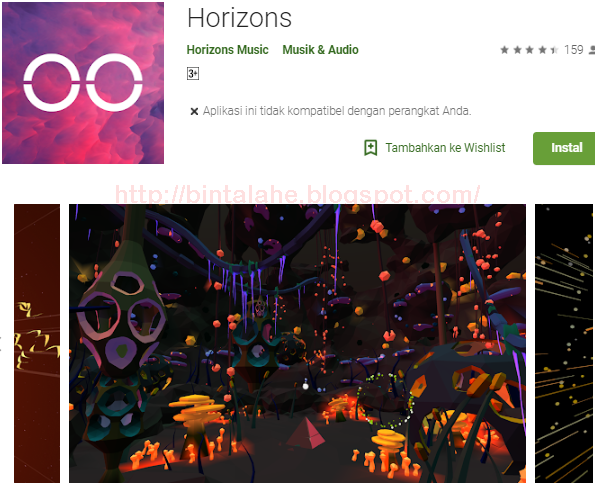