With the rise of streaming services, there are now more ways to watch TV online, whether you’re watching TV series, watching free live TV, or watching endless movies. Here are the best sites to watch TV on your computer over the internet.

If you want to watch TV series online, Netflix is ​​the undisputed king. 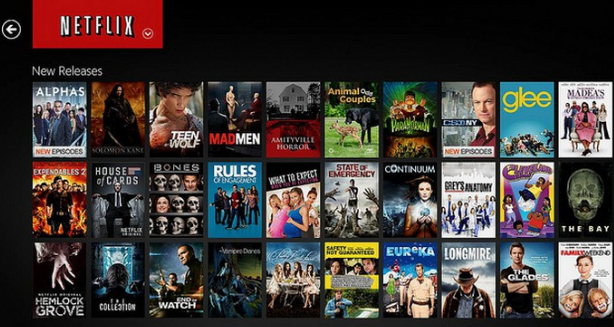 You can find everything from the best period dramas to amazing Netflix originals you’ve never heard of. There is also an extensive library of films, documentaries, children’s shows, and more.

For a long time, Hulu was the go-to place for people looking to stream free TV. You can find old episodes of shows you haven’t seen in years. If you’re willing to pay, you can find a library of newer movies and TV episodes. 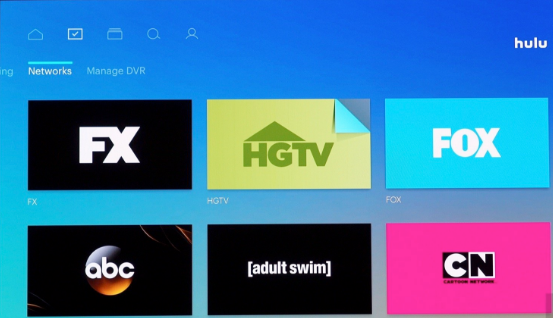 Currently, there is no free tier. If you want to watch the current season of popular TV shows, you have to pay for a subscription. Hulu is also a good place to find the latest movies and even some original series. 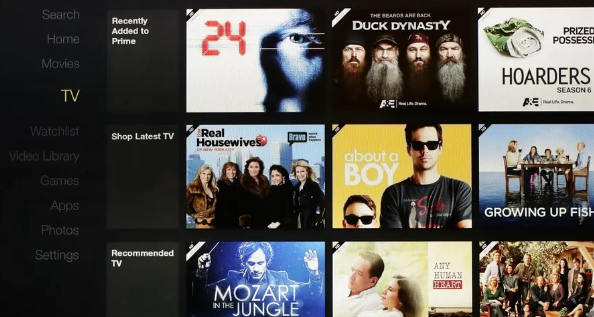 First, there’s Amazon Prime Video. This service is a competitor to Netflix, and you get access as part of your Amazon Prime subscription. Second, you can rent or buy digital copies of TV shows and movies that you can watch on your various devices.

Vudu started offering its own devices via proprietary peer-to-peer technology. In March 2010, Walmart acquired the company, and shifted to providing a library of thousands of movies and TV series. 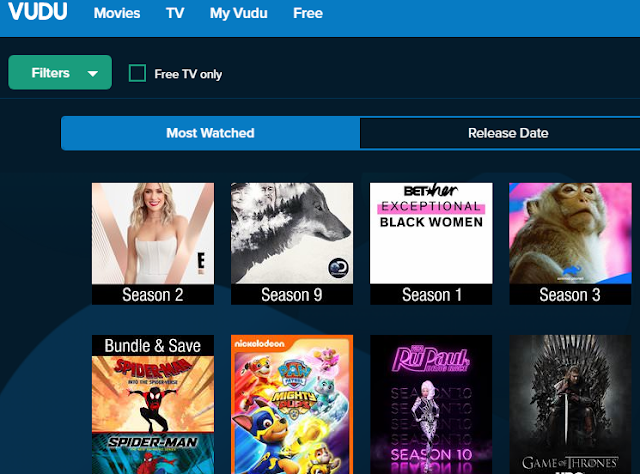 Vudu’s pricing for individual video rentals is competitive with Amazon’s pricing structure, with the added competitive advantage that there is absolutely no membership fee for signing up with Vudu. You pay for whatever you watch.

This app also has a free section. Anyone can watch TV shows for free without downloading them; You can choose from a library of hundreds of free movies or TV shows. All free TV shows and movies are ad-supported.

Through the Xfinity brand, Comcast is rapidly expanding its entertainment offerings to include internet-based media streaming services. The service it offers to all its customers is called Xfinity Stream. 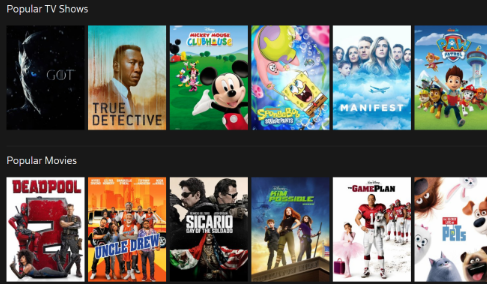 This service allows customers to choose from a collection of popular TV series and movies. 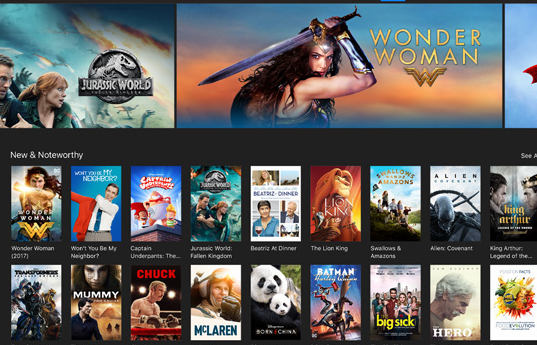 Prices for movies and TV episodes are comparable to other services like Amazon and Vudu, but you get the added benefit of quick access to iTunes from all your Apple devices.

Google provides digital content through Google Play. On Google Play, you’ll find the Movies and TV section where you can buy and stream movies and TV episodes to your Android (and other Google) devices. 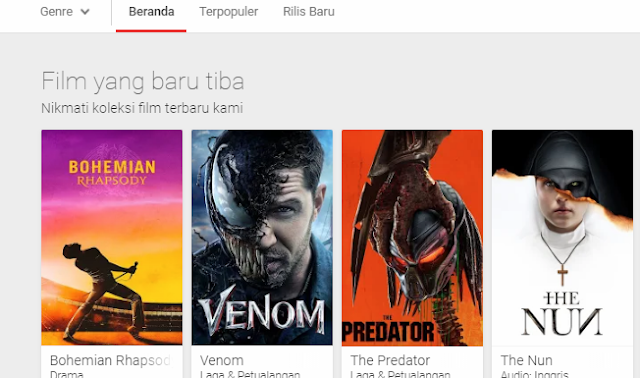 Prices are generally on par with iTunes, but again the benefit of using this service is how fast and easy it is to access all your favorite entertainment right from your Android device. Fast, easy, and no subscription required.

Fandango has been around for a long time as one of the most popular movie review sites on the internet. But this site is also where you might want to go see a movie too. Fandango’s streaming service is called FandangoNOW. 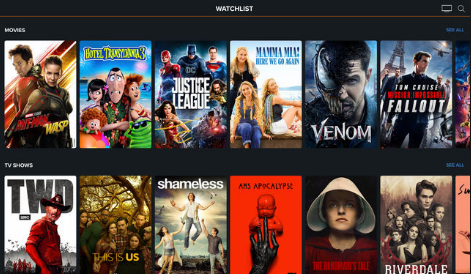 There is no subscription fee. Only pay for the TV series and movies you want to watch a la carte.

Many of the services we’ve looked at so far are suited to streaming TV shows on demand rather than letting you stream live TV. However, slings are different. It allows you to stream many mainstream American TV networks in real-time. 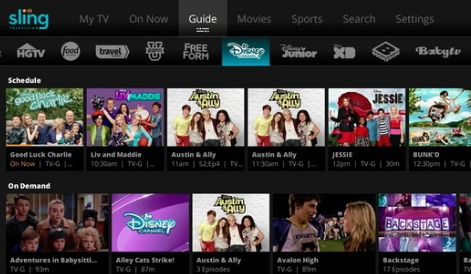 Two packages are available: Orange and Blue. Orange provides access to AMC, CNN, ESPN, Food Network, TBS, and several other major channels. Blue added channels from FOX and NBC. You can watch on one device at a time with Orange and up to three devices with Blue.

Sling TV is cheaper than the competition because it doesn’t carry local programming.

If you want to watch live TV over the internet, check out YouTube TV. It brings live programming from over 60 American TV networks. The nation’s largest networks — such as ABC, CBS, NBC, FOX, CNN, TBS, and ESPN — are all included. You can also enjoy international channels like BBC World News.

YouTube TV is also a must-have if you’re a baseball or soccer fan. It has deals with MLB.tv and regional broadcasting deals with the Seattle Sounders and Los Angeles FC.

After initially launching in New York, Los Angeles, Chicago, Philadelphia, and San Francisco, YouTube TV is now available in 98 percent of US homes.

Despite the name, you don’t need to have a PlayStation or a PlayStation Plus subscription to access PlayStation Vue. Instead, the service is a standalone product that lets you watch live TV on your computer or other device. 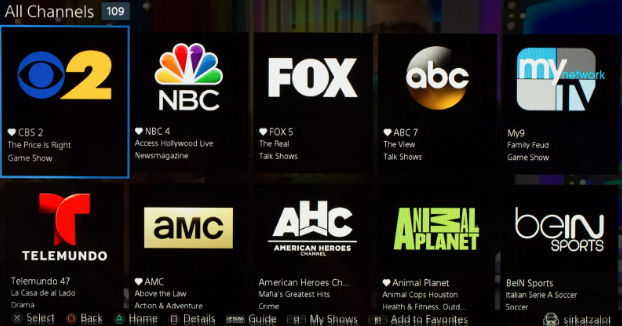 DirecTV Now won’t let you stream free TV shows, but for a small monthly fee, you can get access to a number of live TV shows. Like PlayStation Vue, this service offers TV shows and movies on demand. 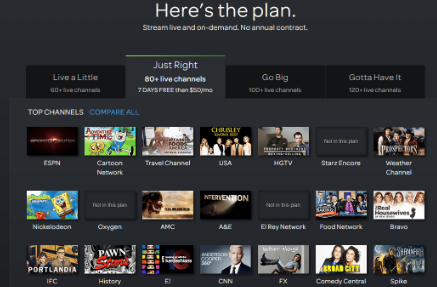 The basic plan includes channels from many of the leading US TV networks, including A&E, AMC, CBS, Discovery, Disney, FOX, NBC, and Univision. If you pay an additional fee, you also get access to HBO GO, Showtime on Demand, Starz on Demand, and Max GO.

Again, this app is only available to people living in the United States.

If you want to watch free TV shows, your options are more limited. Sure, there are plenty of illegal options out there, but if you want to stay within the confines of the law (and you should), there are fewer services available. 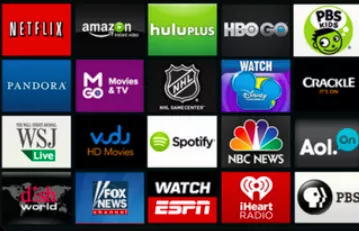 If you’re American, it’s always worth checking out USTVNow. There is a free plan that provides access to five channels. They are ABC, CBS, The CW, PBS, and My9.

Pluto TV is another way to watch TV and movies online for free.

The content line-up is somewhat different from the apps and services we’ve discussed so far. While there are several mainstream TV networks available — including Bloomberg, Sky News, and CNBC — many of the channels are online-only networks like Cheddar and Newsy.

In total, there are more than 100 free TV channels for you to explore. 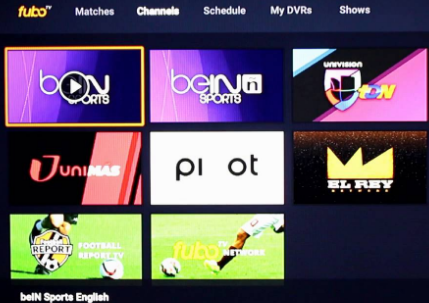 Anyone who loves sports should give FuboTV serious consideration. It specializes in broadcasting NFL, MLB, NBA and football from around the world. This app has exclusive English rights to Friday night’s match in Mexico’s Liga MX; It is the most popular soccer league in the US.